Home›Events›Making plans for after the holidays

Making plans for after the holidays

CLIFTON - Following the holidays, the Bosque County Republican Club will holds its annual Membership Drive along with a Candidate Showcase at its monthly meeting planned for Jan. 21 at 6:30 p.m. in the Clifton Civic Center.

The Republicans will introduce their local election candidates for the March 3 Republican Party Primaries as the deadline to file was Dec. 9.

The meeting will also offer a $5 pot luck dinner with the club providing fried chicken and beverages, while members are asked to bring a side or dessert.

The BCRC invites everyone to come and support the Party by joining for an annual membership fee of $15 and meet the Candidates. 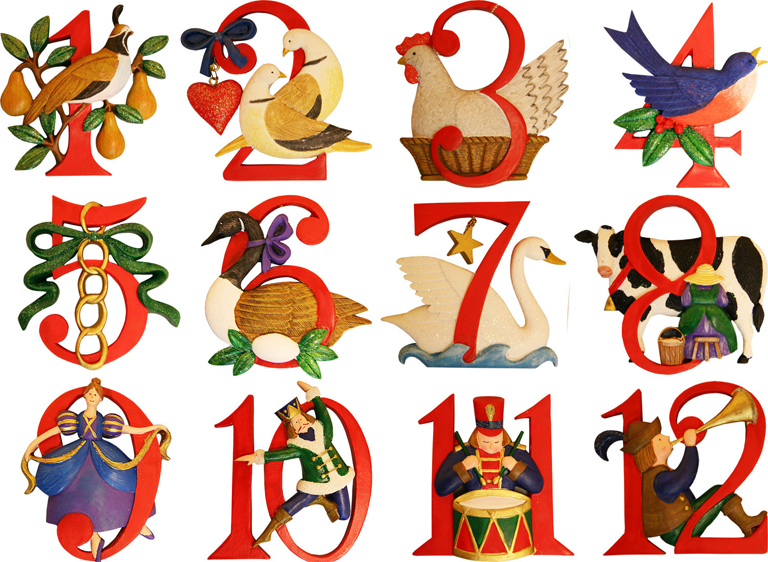 ...And a partridge in a pear tree