NEW YORK CITY – The tingle of excitement, nervous tension, some anxiety, feeling small and grand at the same time, overcame the singers as they – dressed in their formal attire – stepped into the famous New York City pantheon of music. After all, this evening was the culmination of months of fundraising and practice, and they wanted to show off their talents and skills to the best of their abilities on this international stage.

Honored and humbled, Bosque County’s First Presbyterian Church Chancel Choir singers became part of the Distinguished Concerts International series at Carnegie Hall in the Big Apple, performing in “Who are the Brave – Music in Honor of Presidents’ Day” on Feb. 17.

“We did Bosque County proud,” Choir Director Karen Thomasy said. “We had worked very hard. And even the newer choir members felt they were very well prepared for the event.

“We loved singing in the large group. And because we were well-prepared, we could also enjoy the moment.”

The FPC Chancel Choir performed in the The Music of Joseph Martin chorus with 200 singers from choirs all over the world, including Canada and Australia.

If that alone was not enough to make this out-of-state outing extraordinary, there were several aspects that made it all the more remarkable.

For one, most choirs had to offer audition tapes to become part of the event. But thanks to Baylor Professor of Christian Ministry and Church Music Dr. Terry York speaking highly of the choir’s abilities, made personally to Martin, the FPC choir bypassed that selection requirement and received a special invitation to attend.

Secondly, Texan musician, composer and conductor Joesph Martin was already familiar with Bosque County talent, because back in Nov. 2017, Cleon Flanagan and his son Mark stood together in the bass section of a 175-voice choir about to sing in the premier presentation of Martin’s “Rhapsody in Bluegrass – a Christmas Jubilee” at the same venue. Flanagan had been honored to sing with Covenant United Methodist Church choir.

Bosque County’s FPC Chancel Choir stood on the same stage occupied an honor roll of music-making artists representing the finest of every genre that have filled Carnegie Hall throughout the years.

Bosque County’s FPC Chancel Choir in their formal attire ready for their performance.

And thirdly, the event was in Carnegie Hall. Since it opened in 1891, Carnegie Hall has set the international standard for musical excellence as the aspirational destination for the world’s finest artists. The FPC Chancel Choir got a chance to stand on the same stage occupied by Tchaikovsky, Dvořák, Mahler and Bartók to George Gershwin, Billie Holiday, Benny Goodman, Judy Garland and The Beatles - an honor roll of music-making artists representing the finest of every genre has filled Carnegie Hall throughout the years.

The Hall’s unique history is rooted in its stunning acoustics, the beauty of its three concert halls, and its location in New York City, where it has played a central role in elevating the city into one of the world’s great cultural capitals.

In spite of a hectic schedule that included lots of practice, some obligatory Big Apple sightseeing in chilly 17 degree NYC winter weather and a long trip home, the whole NYC experience was memorable to all involved, and they had “a tremendous time.”

An added bonus was that the choir got the chance to listen to other choirs performing two different choruses – Music of Mack Wilberg, as well as Bernstein’s Chichester Psalms and Hanson’s Song of Democracy.

The FPC Chancel Choir expressed their appreciation for all the community support, and the fact that people were very excited for them to have this exceptional opportunity. 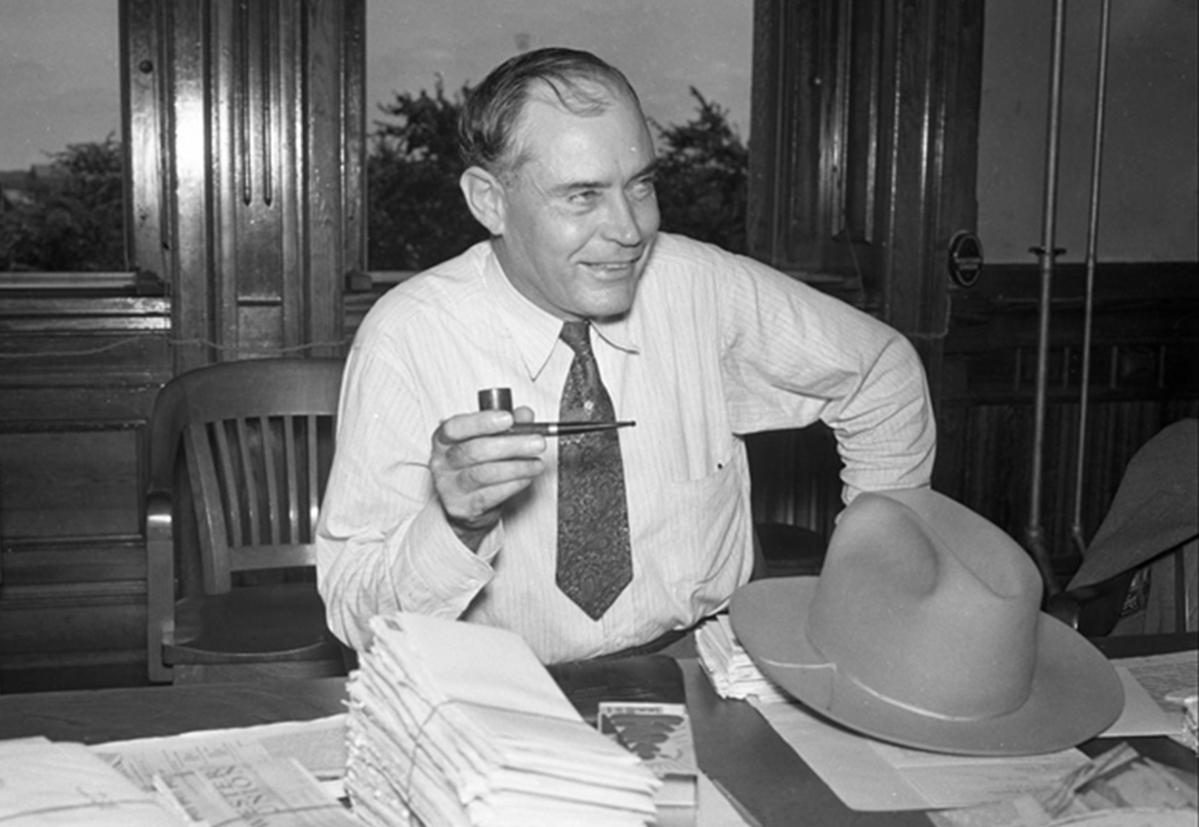 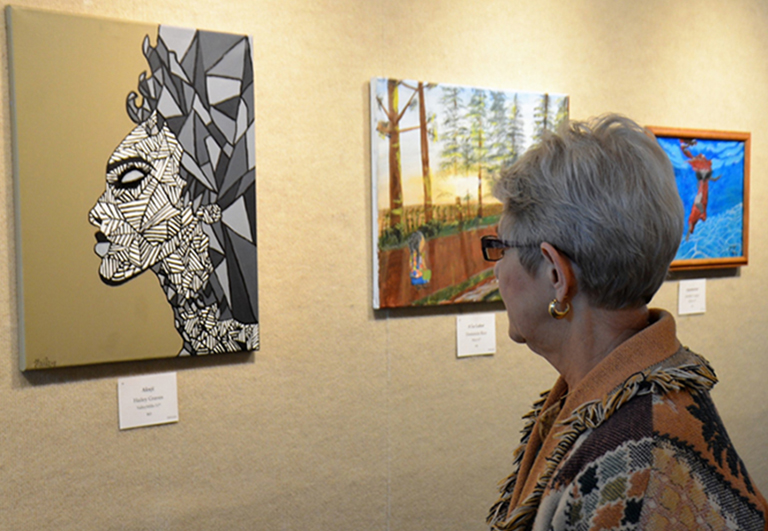