Home›Events›Getting in the Christmas spirit

Getting in the Christmas spirit

CLIFTON - During the Norwegian Country Christmas Tour in Clifton Saturday, visitors at the Bosque Museum were greeted by Santa in a Texas-themed setting.

Throughout the museum, visitors from near and far enjoyed the variety of displays in rooms beautifully decorated for the holiday season. Hundreds of visitors enjoyed hot wassail and festive cookies during the beloved annual event.

The Grinch & Cindy Lou Who were on hand at the Bosque Arts Center to greet and take photos with children and the kids at heart Friday night after the Clifton Lighted Christmas Parade, as well as on Saturday.

Although the Grinch has been accused of stealing Christmas, it was the kids who stole his heart. 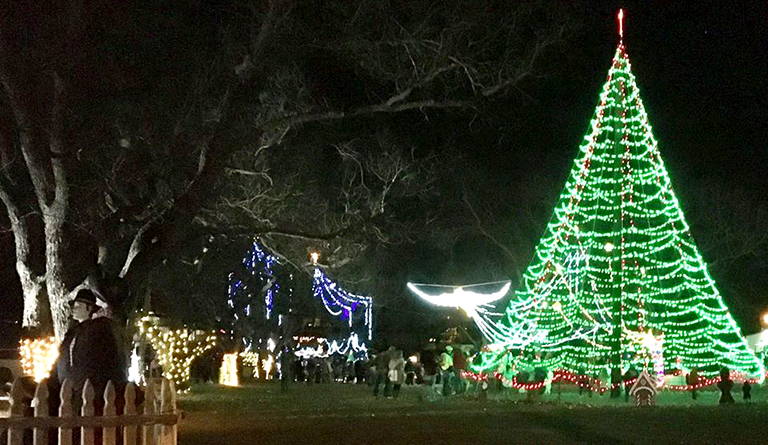 Christmas on the Bosque 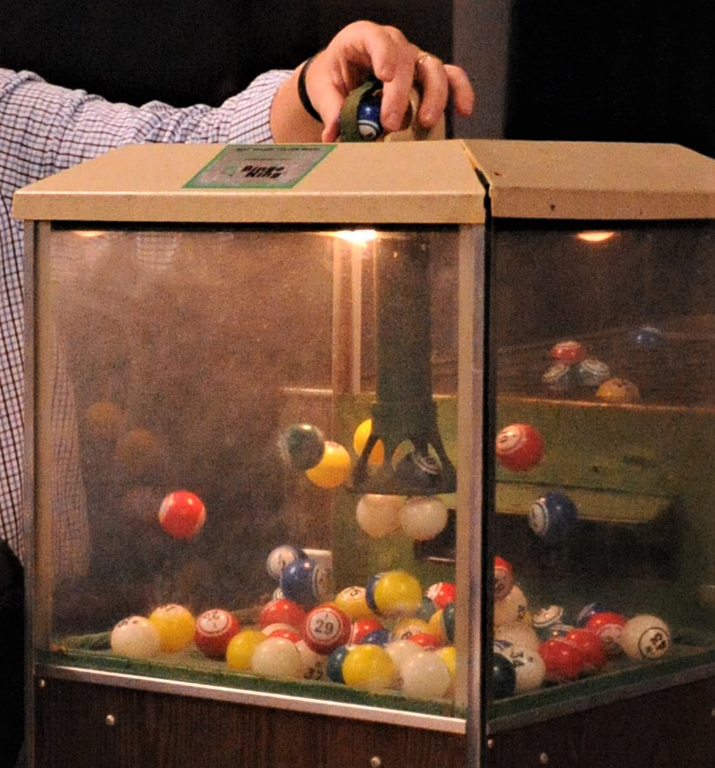