MERIDIAN - As the national, state and local 2020 election season kicks off, the Meridian Grassroots Association and Southern Cross Creative will host a non-partisan debate between the candidates running in the primaries for the open office of Bosque County Sheriff on Feb 6 at 6:30 p.m. at the Meridian Civic Center.

With incumbent Bosque County Sheriff Anthony Malott choosing to not seek re-election after holding office since Jan. 2009, four candidates -- Larry Betik, Trace Hendricks and Clint Pullin on the Republican primary ballot and Danny Ragsdale on the Democrat primary ballot -- will be running for the post.

All four candidates have been invited to participate in the debate with Paul Hardcastle and Brett Voss serving as moderators. Hardcastle and Voss have moderated several political forums together in the past, most recently the Bosque County Republican Club’s Sheriff Candidates Forum last November.

“I think the importance is providing an opportunity for North Bosque residents to attend a forum,” Hardcastle said. “Informed electorate is what it is all about.

“I feel it’s important for Meridian GrassRoots to host/assist in a variety of ways for our community,” Hardcastle said. “We have provided hands on with work details for the city, as well as overseeing multiple upgrades to city facilities. Helping with an educational civic event like this illuminates the talent, heart and willingness of our members.”

As a former UIL high school debate coach, Voss has been involved in moderating political forums/debates in Bosque County since 2012. Southern Cross Creative will promote the event as well as produce a video of the debate to air on its magazine website, Chisholm Country.

"The primary reason Paul and I wanted to hold this debate was to provide voters an opportunity find out what each of these candidates are all about and find out what they think the new county sheriff should look like,” Voss said. “At this time, we also personally want to find out more about each candidate so that we can make an educated choice, just like everyone else." 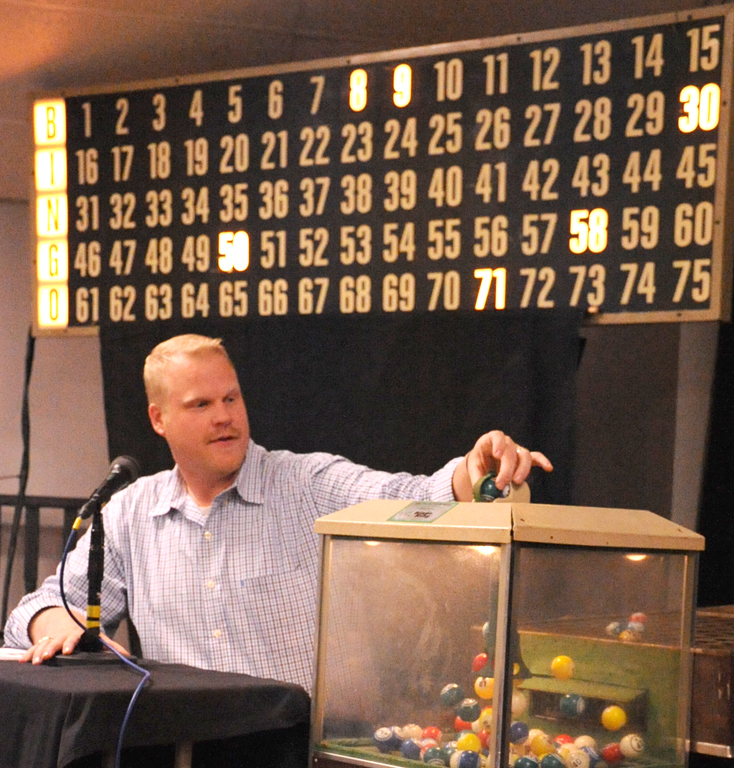