Christmas on the Bosque

MERIDIAN - Everyone knew that Santa was coming to town for the “Christmas on the Bosque” lighted parade in Meridian Dec. 7. But the Grinch and Cindy Lou Who also showed up to steal a bit of the Christmas cheer on a brisk Saturday evening.

With a chill in the air, the town was festively alight with the new ridge lighting in red and green, and the children waited with eager anticipation.

The Christmas on the Bosque lighted parade and the subsequent visit with Santa at the Meridian Park proved to be a great success as usual. The children loved the candy thrown at the parade with over 15 participants – from 18-wheelers, to 4-wheelers, to ATVs, tractors, cars, motorcycles, and horses.

With the diversity and the number of participants, the judges had a hard time deciding on the best float – in the end the Girl Scout Troop #22200 float received the honor.

And after the parade, families excitedly but patiently lined up for a visit with Santa to have their photo taken with him, and enjoy some hot cocoa and cookies offered free by area churches.

As an added attraction, many enjoyed a photo opportunity with the Grinch and Cindy Lou Who after the two surprised the crowd by arriving on two classically-restored Honda Trail mini bikes and taking a stroll through the park.

The kids were all smiles, and parents were enjoying visiting with friends. It was a splendid way to kick off the Holiday Season.

Photos courtesy of CITY OF MERIDIAN 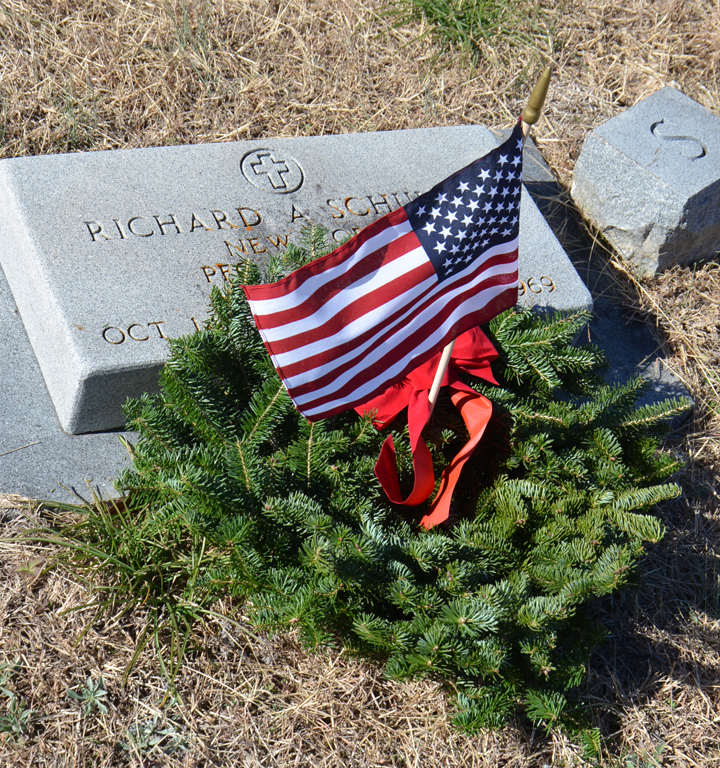 Getting in the Christmas spirit