The lyrics of a Moody Blues song hangs in the air on a warm summer evening as the stridulation of crickets compete for space in the breeze. People converse softly and sip their wine as the intricate notes slide off the guitar, while the singer’s gravelly, bluesy voice transports the audience to the tune of Nights in White Satin.

But for DW Blues Band founder-singer-songwriter Dennis Willingham, his nights playing white satin blues abruptly and prematurely came to an end. Much, much too soon, his signature style and sound was silenced when he passed away peacefully April 3 from complications after a heart procedure.

Willingham, 59, the "Slowhand" of Central Texas, brought a unique, smooth, bluesy groove to the land of country music. Those who knew the man and his music loved him dearly. And with the loss of him, they unite heartbroken, knowing they will never see him perform live in his up-close and personal way again.

Travelling to gigs all over Central Texas proved to be time-consuming and tiring; practicing became a serious and demanding commitment. But for Willingham and his DW Blues Band, it was always worth it. It was always all about the music, offering their listeners the perfect chill atmosphere in which to wind down and relax.

Starting in 2004 with his band "The New Smooth," later to become "Out Of the Box," and settling in with DW Blues Band, Willingham played the blues, Texas tunes and a blend of originals as a self-taught guitarist.

“It’s like B.B. King said – when you play the blues, you lose the blues,” Willingham said in 2016 before a PBS crew taped an edition of Texas Music Café at the Red Caboose Winery in Meridian (Watch Midnight Hour here: https://www.youtube.com/watch?v=66zk1c8PPiM). “It’s about inner healing. We try to transmit the feeling of what we’re playing to the crowd. It’s the best moment when someone comes up to you and says, ‘Man, you touched me through this.’”

It was that intimate connection the band, and especially Willingham, enjoyed the most. He liked to move into the crowd with this Fender guitar to sing up close and personal, sharing the love of music.

People who knew him and worked with him all said he was a very loving, compassionate man, and that he genuinely loved people. And as result, Willingham never met anyone he didn’t like, and people liked him from the very start.

Hurting from this great loss, bass player Penny Burden and percussionist Glenn Pfeiffer were the core of the DW Blues Band in the past eight years.

Both hadn’t played for a while when Willingham asked them to join the band. Burden had always played country music, and Willingham had to ask her twice before she agreed. Over the practice sessions, he built up her confidence. On the other hand, Pfeiffer admitted to “being a bit rusty,” when asked to be part of the band.

Burden and Pfeiffer both characterize Willingham as kindhearted, patient, positive and encouraging as he undertook the task of teaching them the intricacies of the blues – on display in this video of I Can’t Stay, produced by Matt Wallace and Mustang International at: https://youtu.be/DAXYq1OmXDs.

“He taught me the blues riffs, but then let me go, did not contain me, so I could evolve,” Burden said. “I really enjoyed the music. Dennis was very talented and wanted a certain sound, that smooth style. I felt it deep inside when Dennis would go into a sweet, smooth lead.”

Burden’s favorite song to play was BB King’s The Thrill is Gone.

“Dennis’ lead in that song is so awesome,” Burden said. “I always thought, let me hear it, that heart-wrenching sound.”

For Burden, the biggest compliment they received as a band was when people said that they could already hear the distinctive DW Blues sound in the air as they drove up.

Pfeiffer had 56 years of experience as drummer-percussionist in everything from big band jazz to country music before Willingham asked, “You’re a drummer right? Wanna job?” At the time, Pfeiffer hadn’t played for a couple of years, even contemplating selling his kit.

As he coached them in the DW groove, Willingham gave Burden and Pfeiffer the space to evolve their own style as they played together. But he was the glue that made it all come together, made it cohesive.

“It describes what Dennis was all about,” Pfeiffer said. “He loved the Lord and always tried to project that love.”

“Invariably, Penny would leave first, and we’d give her a sisterly hug,” Pfeiffer said. “And when we were ready to leave, Dennis would always say ‘Luv you, man,’ and I would answer, ‘Luv you too, man.’”

That Christian love prevailed in the trio they formed. Even though the band did not play Christian music, each of them felt they praised the Lord through their music and talents.

“I hope that people hear it," Willingham often commented to Burden and Pfeiffer. "It is God’s blessing to get that joy when I play.”

“Colby always had time for me in the studio,” Willingham says in the video’s caption. “He used my acoustic guitar and a BIC lighter for added slide effect. We then added his harmonies at the end. We were just playing around; but this ended up being a great day with Him!”

Tragically, Cosper died in a car accident two years ago at the age of 35.

“Dennis had some hardships in life, but nothing of that came out in his music,” vocalist and friend Miriam Wallace said. “He was always so incredibly smooth, made it seem so effortless. Playing with him was the same way, always easy. I loved working with him. He was unassuming, happy to play as a team member.”

Dennis Willingham and Penny Burden play at Fall Fest in Clifton with Morgan and Miriam Wallace.

In music, chemistry between band members is everything. It is that intangible that makes the music flow with a different, special energy.

Over the past 15 years, people enjoyed the DW Blues Band chemistry in venues that suited their groovy vibe, like the Red Caboose Winery in Meridian and the Clifton tasting room, the Waco winery the Angelita Vineyard in Corsicana, Ketzlers Schnitzel Haus and Biergarten Granbury Blue Ostrich Winery & Vineyard in St Jo, Yellow Dog Saloon in Walnut Springs and the Big Rock Winery near Lakeside Village. The band also performed at many, many local fundraisers and functions.

In this digital age, fans can enjoy the band’s essence with the a 16-song playlist of DW Blues Band videos on their Youtube channel at: https://www.youtube.com/playlist?list=PLD322AEF3077BF068 as well as on Reverbnation at: https://www.reverbnation.com/dwbluesband.

Willingham, who would have turned 60 in June, lived in New Baden to be near his elderly father Pete. This meant a lot of extra miles on the road to get to gigs in Central Texas.

“In the last six weeks that we worked together, you could see that Dennis was not really feeling chipper,” Pfeiffer said. “But after the first three to four songs of the set, you could see that all aches and pains and health issues took a back seat to the music. It was always all about the music for Dennis.”

One of Willingham’s favorite soul singer-songwriters Bill Withers died just a few days before on March 30. So one can imagine them together, Willingham in his gray snake skin boots, a Hawaiian shirt and shades, Withers invariably in classy black on black, Knocking on Heaven’s Door.

While their musical souls illuminate Heaven, for many of us left behind, there Ain’t No Sunshine now that they’re gone. But the music legacy shines on. 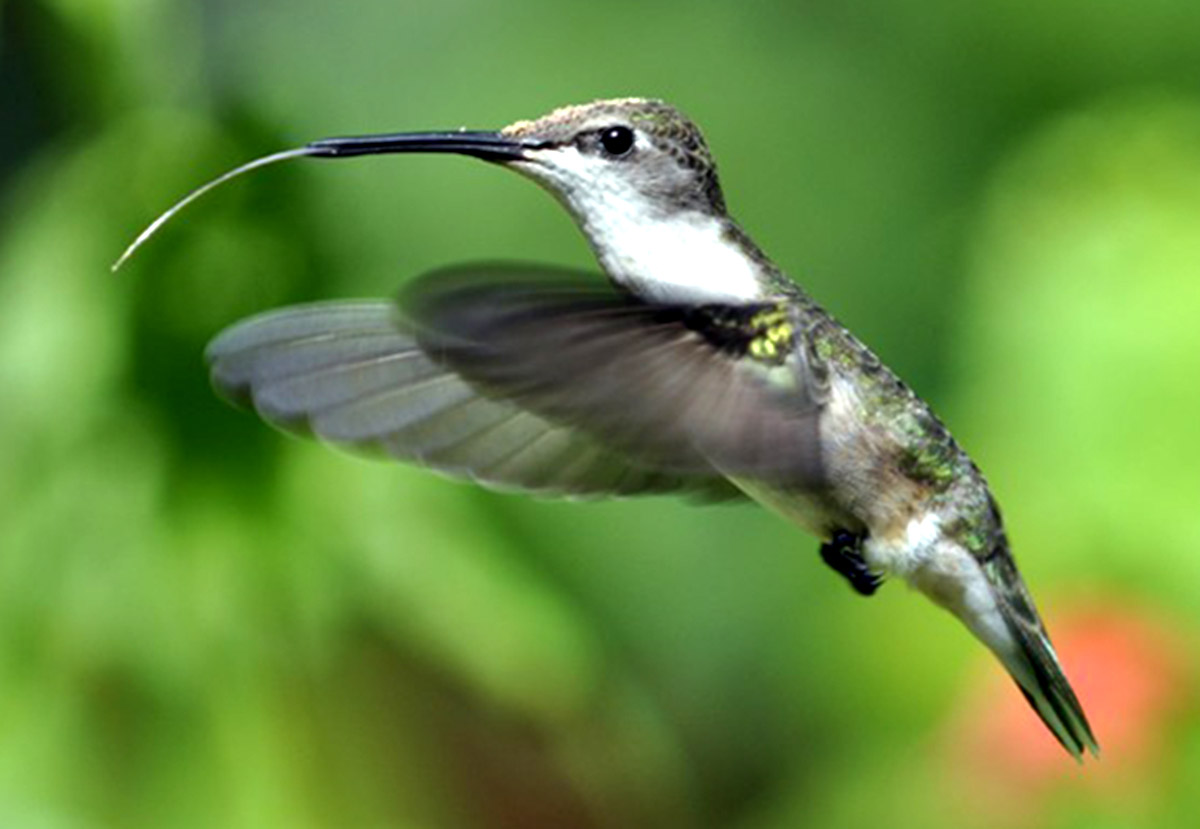 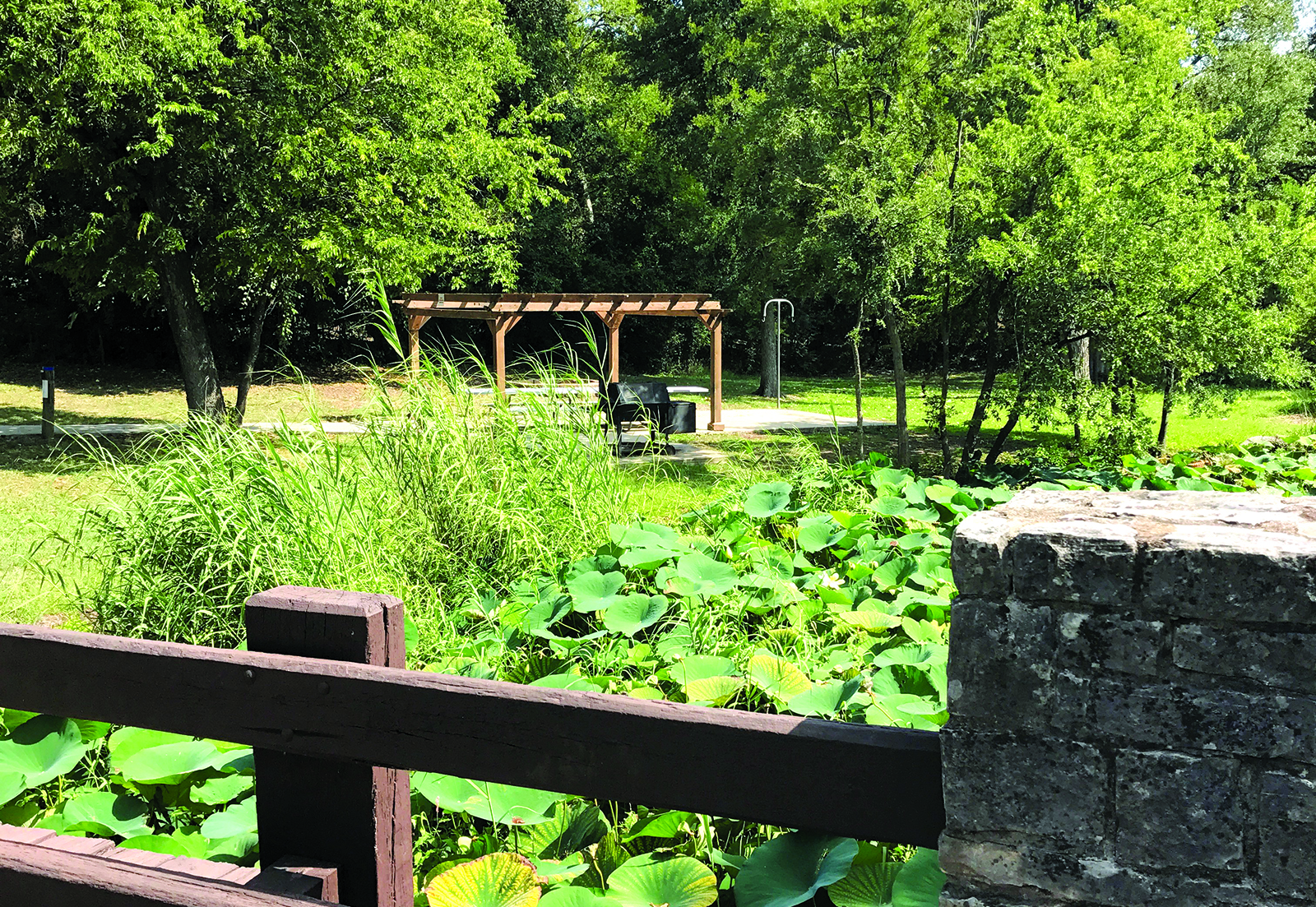