Often compared to Memphis Slim and Fats Domino for its New Orleans influence, Marcia Ball and her band will take the stage at 7 p.m. with doors open at 5:30 p.m. for pre-show with food and beverages.

Tickets for the Marcia Ball concert went on sale to the public Feb. 10. BAC members were able to purchase seats in the Member Pre-Sale, which took place Feb. 3-7.

Pianist/singer Marcia Ball will perform at the Bosque Arts Center in Clifton on March 14. Tickets went on sale Feb. 10.

Ball was born March 20, 1949, in Orange, Texas, but grew up across the border in Vinton, Louisiana. Demming reports that the town is squarely in the heart of "the Texas Triangle," an area that includes portions of both states and has produced some of the country's greatest blues talents, including Janis Joplin, Johnny and Edgar Winter, Queen Ida Guillory, Lonnie Brooks, Zachary Richard and Clifton Chenier, to name a few.

Ball began playing piano at age five, learning from her grandmother and aunt while also taking formal lessons from a teacher. Her earliest awareness of blues came over the radio, where she heard people like Irma Thomas, Professor Longhair, and Etta James, all of whom she credits as influences.

Ball has won numerous awards for blues instrumentals. Her latest award was in 2019, the Pinetop Perkins Piano Player from the Blues Music Award Academy. “Shine Bright,” “Roadside Attractions,” “Sing It,” “So Many Rivers,”’ and “Blue House” are just a few of her songs.

This concert is made possible thanks to generous underwriting by Tom & Joanne Blossom, Dick & Susan Frazier, Phyllis Gamble & Mechelle Slaughter and Roger Mitchell, in addition to a grant from the Texas Commission on the Arts. 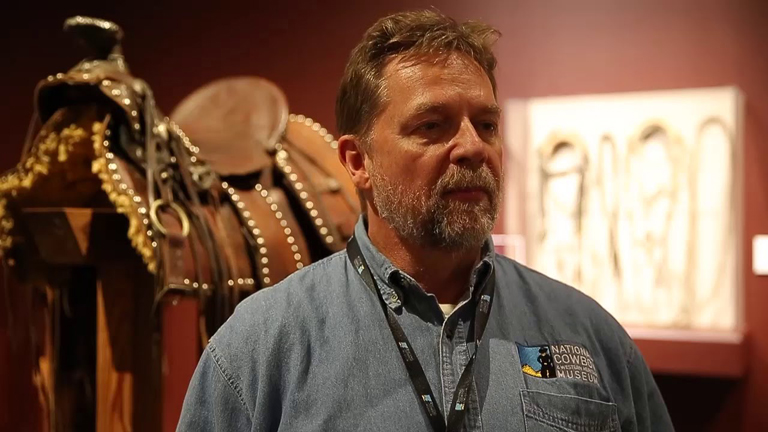 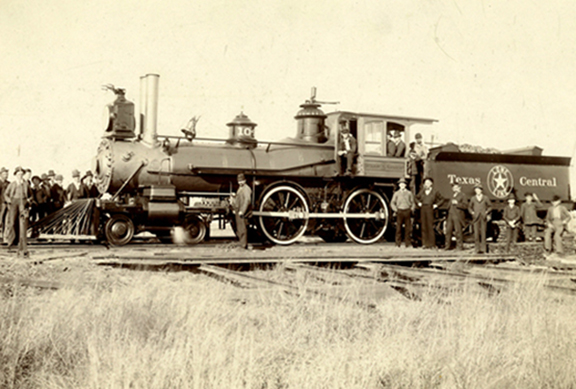