MERIDIAN – While the Democratic Presidential Primary races captured the attention of the nation as a whole on Super Tuesday, the local elections kept Bosque County voters on the edge of their seats as results slowly trickled in Tuesday night.

In election results worthy of the hotly-contested races that preceded them, the Republican Primary contested races for County Sheriff and County Commissioner Precinct 1 grabbed the spotlight in Bosque County.

In the three-man race for Bosque County Sheriff, Clifton Police Chief Trace Hendricks and Bosque County Deputy Sheriff Clint Pullin earned spots in a May runoff election for the right to take on Democrat candidate Danny Ragsdale, who ran unopposed.

Despite trailing with nine of 11 precincts reporting, Hendricks handily carried the two Clifton-based precincts reporting late to surge ahead of Pullin and win by only 209 votes with 4,097 total ballots counted. Hendricks finished with 38.6 percent (1,583 votes) of the vote, followed by Pullin with 33.5 percent (1,374), and retired veteran Larry Betik with 27.8 percent (1,140).

“I want to thank the voters of Bosque County,” Hendricks said. “I congratulate candidates Clint Pullin and Larry Betik for a hard-fought campaign. I wish Larry well in his future endeavors, and I look forward to the runoff with Clint Pullin.

“I want to express my sincere gratitude for all of my supporters and ask for your continued support in the upcoming runoff election. I will stand by my campaign platform and will continue to run a clean campaign, and in the same manner as I have from the beginning.”

While Hendricks managed to avoid most of the controversy during the primary campaign, Betik repeatedly provoked Pullin to engage in clashes that often turned into heated confrontations on social media as well as in public face-to-face battles in forums and debates.

“I will continue to stand by my same goals dealing with more community involvement and protecting our children,” Pullin said. “I will increase patrols by revamping the reserve program. I will also continue to run a clean campaign and continue to meet with voters throughout the county.

“But with that said, I’d like to thank those who supported, endorsed and stood by me and my family during this election.”

Since none of the candidates for County Sheriff managed to draw more than 50 percent of the vote, Hendricks and Pullin move on to the Texas Primary Runoff Election to be held Tuesday, May 26 with early voting opening Monday, May 18.

“Over the past months, I have met with and spoke with many citizens of our county,” Hendricks said. “I am aware of the issues that face our county and will work towards resolution and results.

“My top priorities are housing out of county inmates, school resource officers, church security measures, increased narcotics investigation efforts and enforcement and animal control in the county. I look forward to meeting with and earning the votes of my fellow Bosque County citizens.”

“It's not over, and we are still going to be out campaigning,” Pullin said. “Hopefully, we will get to those that we haven't been able to reach.”

In Bosque County’s other contested race for County Commissioner, Pct. 1, Billy Ray Hall defeated incumbent Marvin Wickman with 51.2 percent of the vote with 1,120 total ballots cast. With five of the 11 county precincts voting on the race, Hall received 573 votes to edge Wickman (547 votes) by only 26 votes.

While none of the local races on the Democratic ballot were contested, the Texas Democratic Primary drew national attention thanks to the highly-competitive battle for the Presidential nomination between former Vice President Joe Biden and Senator Bernie Sanders for the coveted Texas delegate haul.

With a late-night surge, Biden surprisingly surpassed Sanders to win the Texas Primary, capturing 33.4 percent of the vote. Sanders finished with 29.9 percent, followed by Michael Bloomberg with 15.1 and Elizabeth Warren with 11.4.

In Bosque County, Biden won handily with 41 percent of the vote, followed by Sanders with 24 percent, Bloomberg with 16 and Warren with 10. 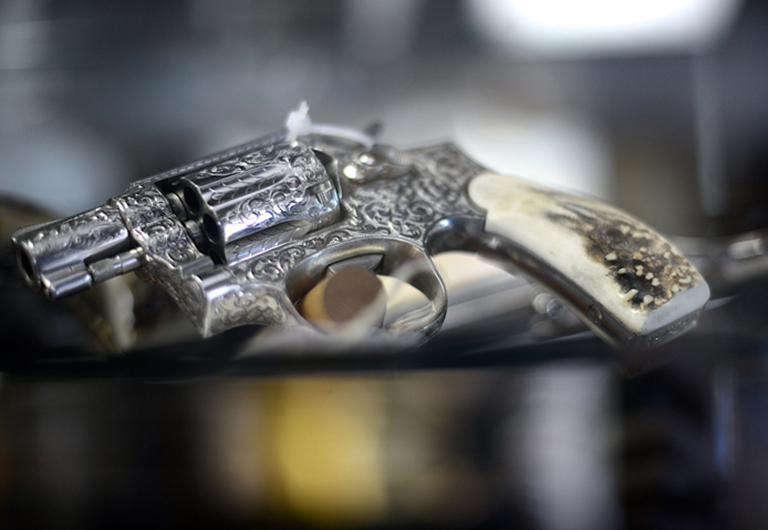 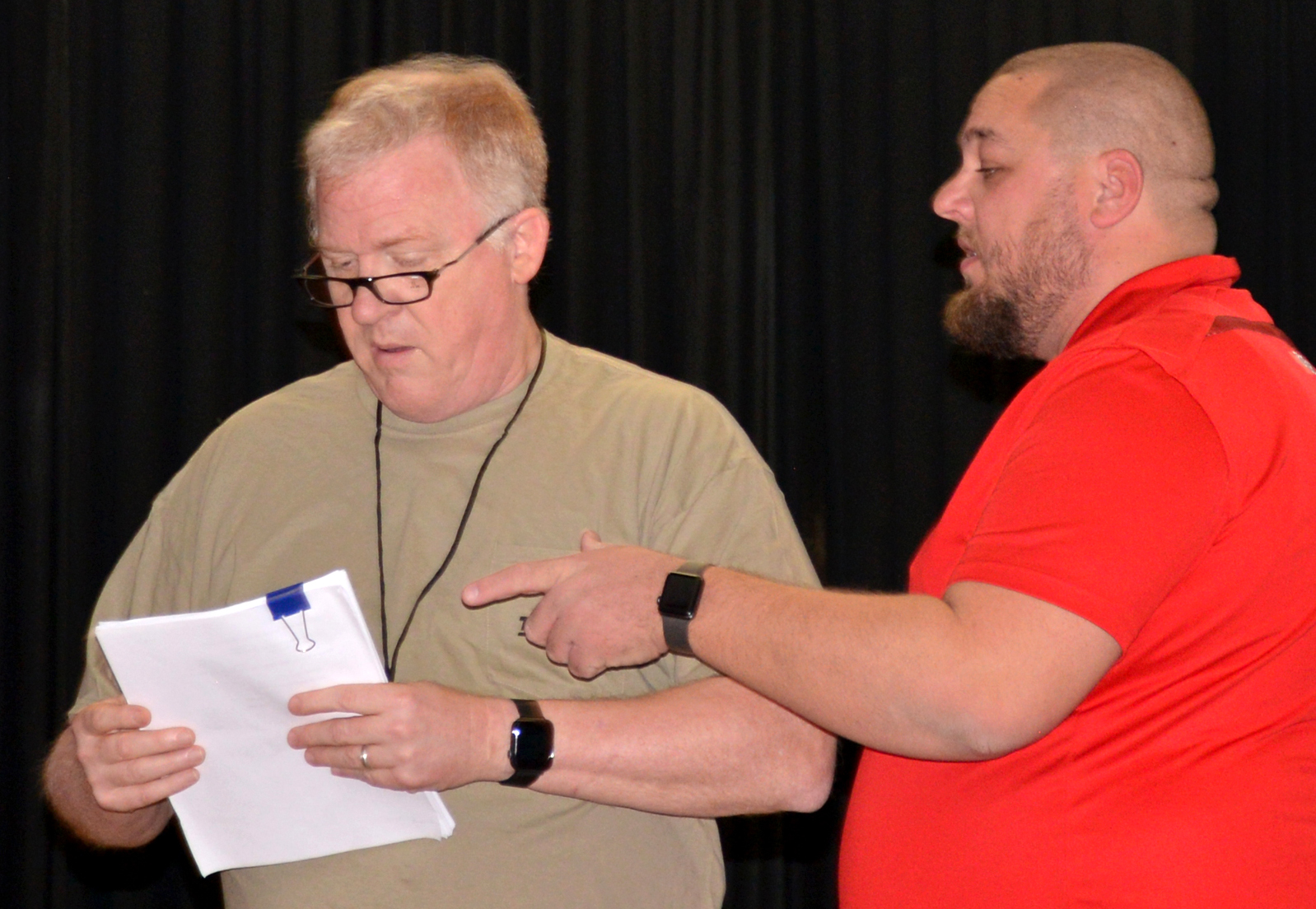