During his lecture at the Bosque Museum Sunday, March 8, fire arms expert David Jackson (top) displays a Brown Bess gun, often used by Santa Ana’s troops during the war against Mexico; Ken Cornett shows the markings on the Sharp’s gun used by early Texas Rangers (above).

Visitors also had the opportunity to view the Bosque Museum’s firearm collection which includes 150 long guns and handguns dating from the 1750s to modern times. According to Jackson, the museum’s most interesting gun is the so called “Buffalo Gun” with hexagonal barrel – a Sharp’s model 1874 Sporting 45-70. It is apparently worth “thousands.” Jackson also commented that he was impressed by the collection, and that they were all correctly identified – which is hard to do.

Jackson is a retired probate judge operates a fine antique gun shop in University Park – The Jackson Armory. Besides being a legal scholar, Jackson is also well versed in antique firearms and militaria of the 18th-20th centuries. Jackson is a licensed firearms dealer and has a Collector of Curios and Relics License from the U.S. Department of Justice.

Before getting into the nitty-gritty of the several rare guns Jackson had on display, he gave an extensive history of the young Texas Republic’s border troubles – which increased the need for effective guns on both sides of the disputed area between the Nueces River and the Rio Grande. The Civil War further saw an increase in fire arms technology, and the law enforcement of the West by Texas Rangers.

A “blunderbuss” with a gunpowder horn and a pouch used for other accessories.

Firearms collector shares the anecdote on how the Walker revolver he is holding came into his possession at the Bosque Museum Sunday, March 8.

Paul Hardcastle and his wife Pam discuss an interesting find from their pasture – a .32 revolver, loaded – with gun collector Charles Lummus at the Bosque Museum Sunday March 8. In its rusted state it was difficult to determine whether it was a Smith & Wesson or a Harrington & Richardson, probably from the period between 1920-35.

Each gun had either a special history, or a special story on how it found its way into a collectors possession.

Some of the rare guns on display included a Kentucky flintlock Long Rifle, a Brown Bess flint lock rifle, a “blunderbuss,” or coach gun, a Sharp’s gun used by the earliest Texas Rangers, a Walker revolver, a Cavalry’s .45 carabine with saddle ring, a gun used in the battle of San Jacinto by Captain William Woods.

After the lecture, guests many of whom are gun aficionados, were able to ask questions about the rare guns at hand. 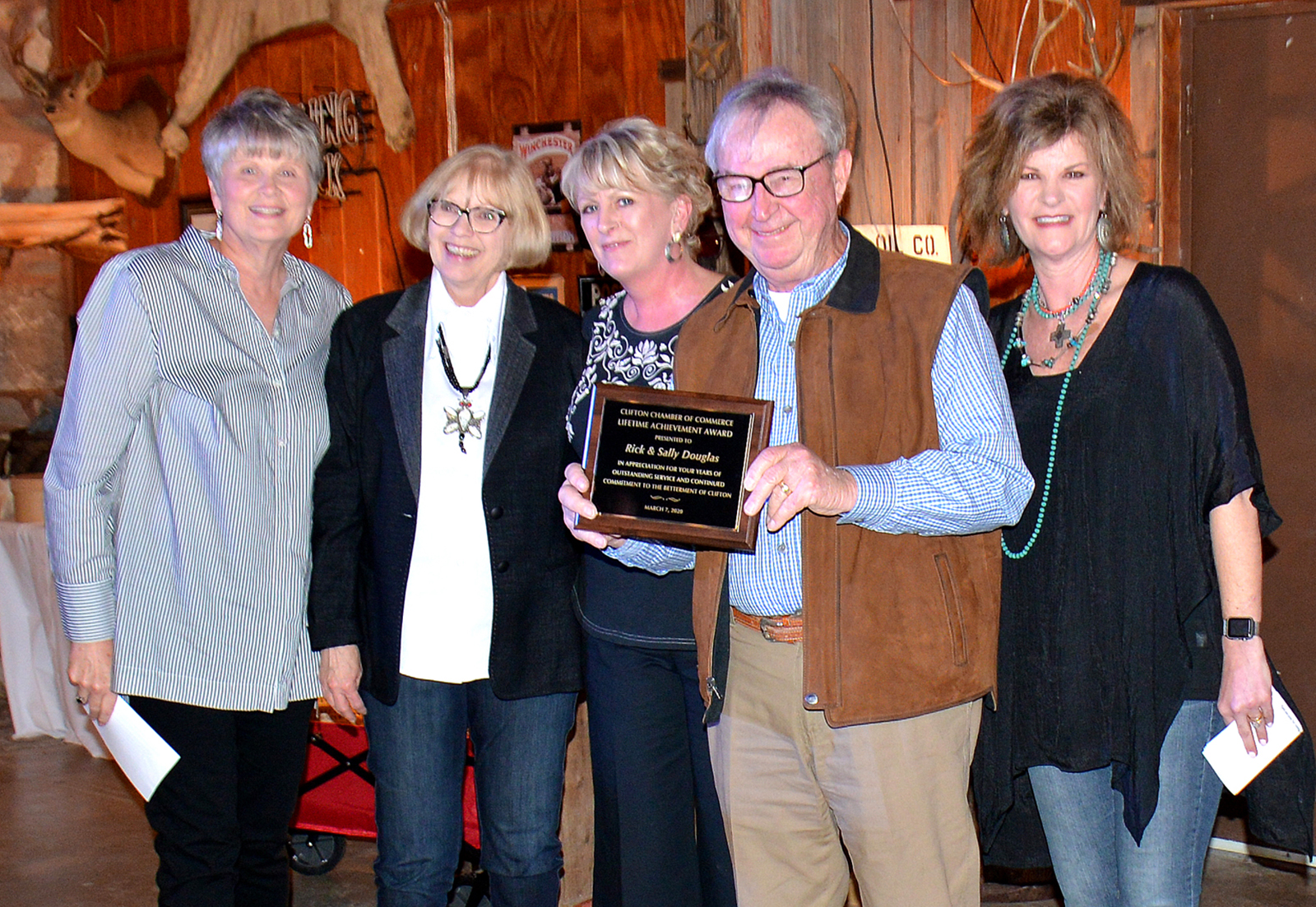 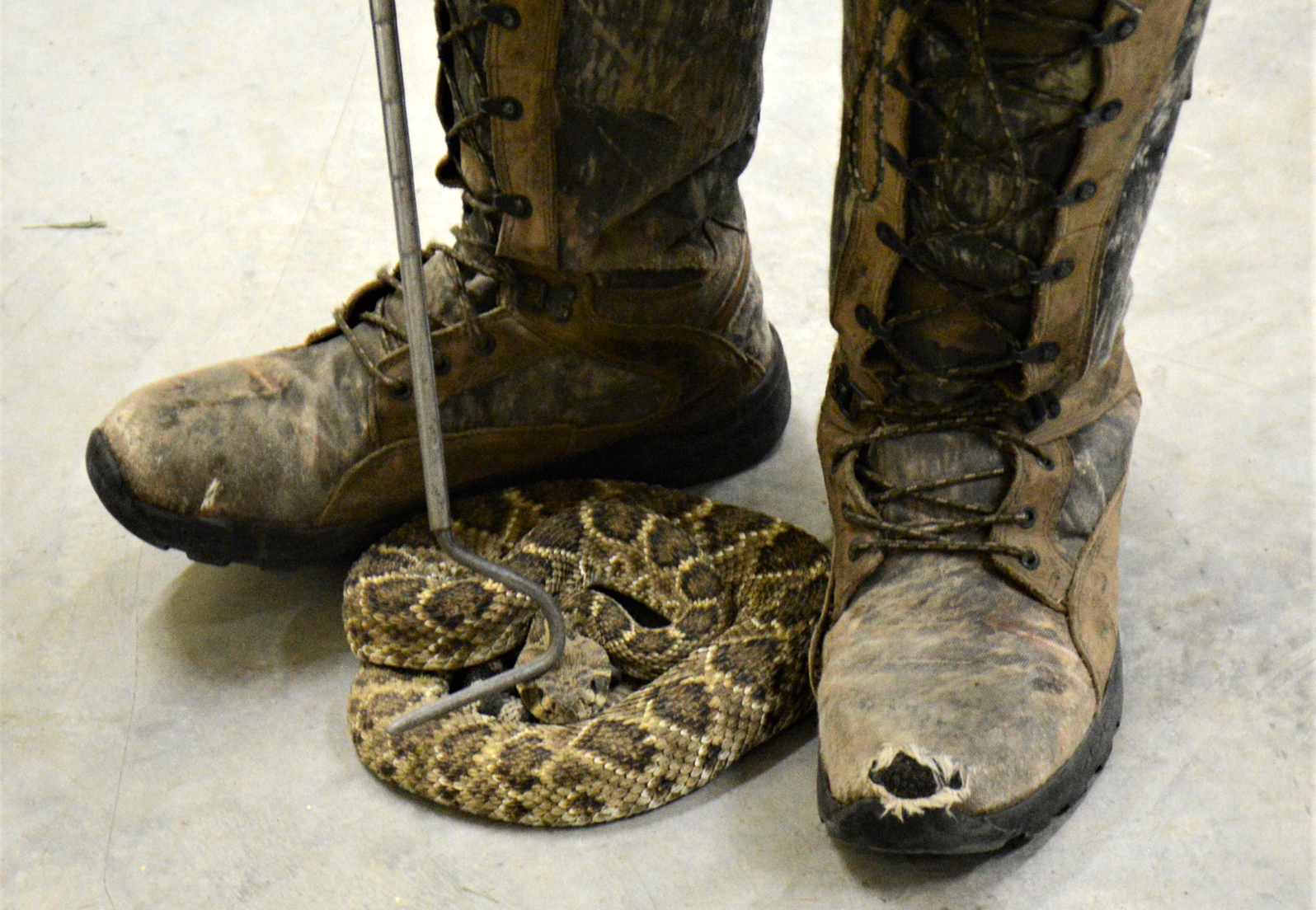