MERIDIAN - In a week-long celebration of Texas Independence, several Bosque County organizations and schools plan to participate in honoring the birth of the Lone Star State with events scheduled throughout Feb. 28 – March 8 this year.

The program, which is free to the public, will be held Tue., March 3, at 6 p.m. in the 220th District Courtroom of the historic Bosque County Courthouse in Meridian. A reception will follow at the Bosque County Collection.

The subject of Monroe’s lecture, Coke R. Stevenson, was the 35th Governor of Texas, serving from 1941 to 1947. The first Texas governor to serve more than two terms, Stevenson was also the first to hold the three highest state offices as Speaker of the Texas House of Representatives, as lieutenant governor, and then as governor.

As governor, Stevenson placed the state on a cash basis without curtailing services to the people and without a tax increase. A son of pioneer settlers, he was a lifetime resident of Kimble County.

Monroe is the archivist for the Southwest Collection and on faculty at Texas Tech University in Lubbock. Appointed Texas State Historian by Gov. Greg Abbott in 2018, Monroe is the first state historian from West Texas, the first archivist in the position, and the first from a major public university.

Photograph of Governor Coke Stevenson speaking into a radio microphone. A man stands next to him, and both of them have their right hands in the air. [Governor Coke Stevenson], photograph, 1941; (https://texashistory.unt.edu/ark:/67531/metapth354799/m1/1/?q=Governor%20Coke%20Stevenson: accessed February 13, 2020), University of North Texas Libraries, The Portal to Texas History, https://texashistory.unt.edu; crediting McAllen Public Library.

Monroe is also a founding board member of the Humanities Center at Texas Tech. He received a Bachelor of Arts in literature and history from Stephen F. Austin State University and a Master of Arts and Doctor of Philosophy in history from Texas Tech University.

Sponsors for Celebrate Texas Independence Week are First Security State Bank, the Bosque Museum, the Bosque Collection, the Walnut Springs Historical Association and the Bosque Valley Heritage Society. Their combined purpose is to bring people together throughout the county to honor the State of Texas, its heritage and the forefathers. It is important to them to supply information, especially to young people; to make them aware of their heritage and history.

Photos courtesy of THE PORTAL TO TEXAS HISTORY 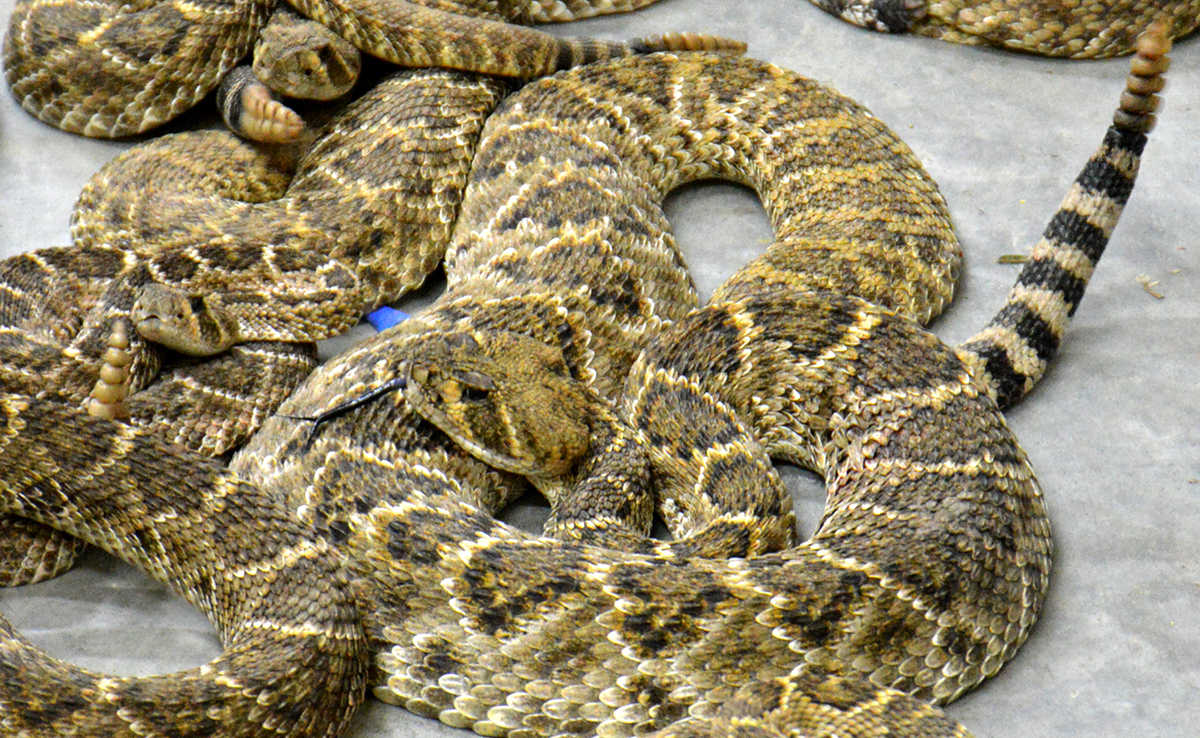 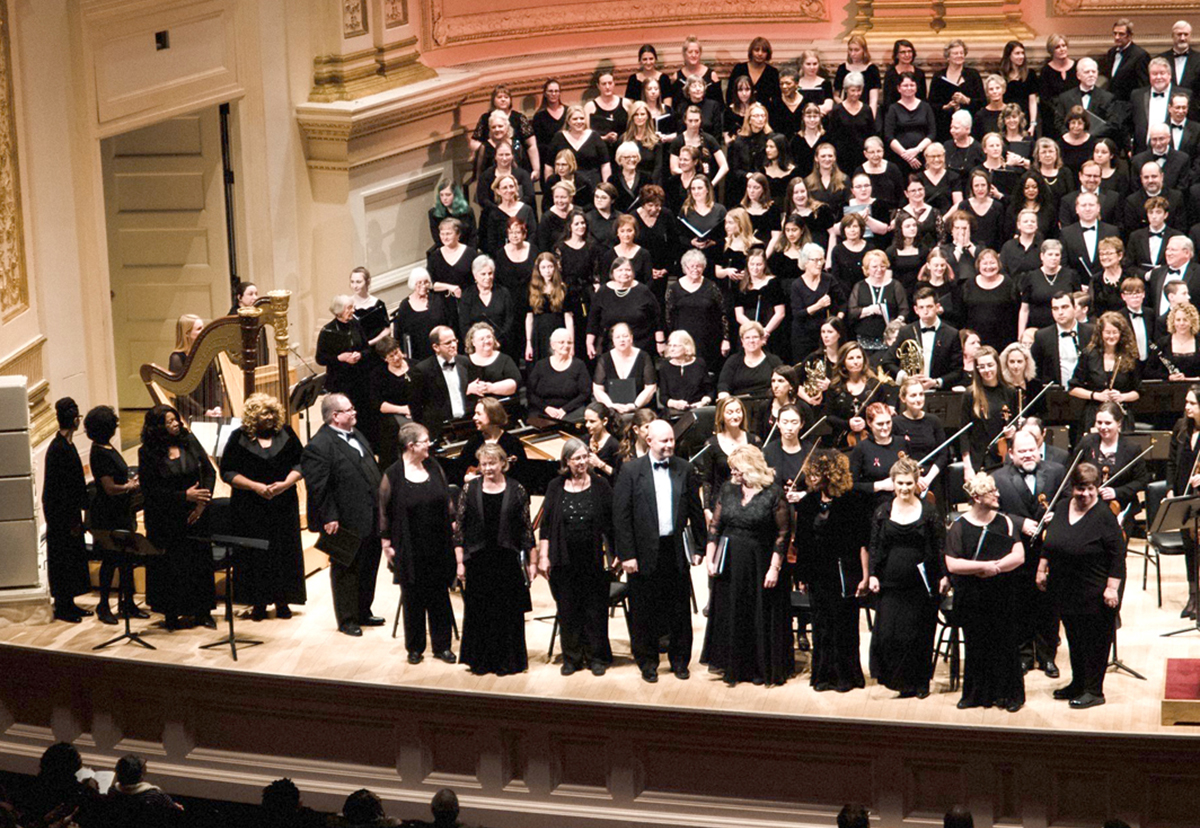