CLIFTON – While the dark cloud of the novel coronavirus COVID-19 pandemic continues to hang over us, we all know these difficult times will lead to better days. So when a silver lining reveals itself, the feeling of hopelessness begins to fade.

Not only did the sun break through the dark clouds for the Clifton Municipal Airport last week, there proved to be a pot of gold at the end of the rainbow as well.

On April 15, Congressman Roger Williams (R-Tx-25) announced a $20,000 grant awarded to the facility to help maintain the airport’s operations and projects during the COVID-19 pandemic.

“While much of our normal lives are disrupted during this crisis and air travel has taken a staggering blow to normal operations, providing funding for airports to continue their work is crucial for our nation’s economic survival,” Williams said. “Thanks to the CARES Act passed by Congress, these grants will give 25th District regional airports much-needed aid to maintain the payroll and safety of their employees, along with projects currently under construction.”

The Clifton Municipal Airport – also known as the Isenhower Field after a former mayor – represents one of Texas’ 264 general aviation airports, making it eligible for TxDOT funding for preservation and improvement of the state’s general aviation system. As such, it was deemed eligible for Coronavirus Aid and Relief Economic Security (CARES) Act funds.

The CARES Act, supported by Williams and signed into law by President Donald Trump, includes $10 billion in funds to be awarded as economic relief to airports affected by the COVID-19 pandemic. The CARES Act also increases the federal share to 100 percent for the Airport Improvement Program, along with supplementary discretionary grants already in place for 2020.

Pleasantly surprised by the news about the grant, Talley said it will be a very welcome additional funding, especially in providing financial stability for the five on-airport jobs. Since the airport is owned by the City of Clifton, city council will ultimately determine the CARES Act funds final destination.

Besides payroll, Talley hopes to present the city council with a wish list of other projects that require financing, like helping pay for a recent runway seal project, and the upgrade the fuel pump system. Fuel sales stand out as one of the airport’s revenue streams. Regional pilots stop at the airport for the competitively priced general aviation fuel on hand.

According to AirNav.com – a site for pilots with general and specific airport information – Clifton Municipal Airport sees an average of 123 aircraft operations per week. A flight school in Waco often uses the airport as a practice landing and take-off spot, businessmen fly in for meetings, it serves as the base for an agricultural spraying operation, and a local doctor reaches hospitals he serves with his plane.

Owners also bring their planes in from all around the region for maintenance by Clifton Aero, and store them in a rented hangar.

With Clifton Municipal Airport known by its Federal Aviation Agency Identifier 7F7, regional aviators consider the airport’s runway and ramp very satisfactory. But one of the airport board’s major future goals is adding a lounge and terminal, accessible 24 hours a day, seven days a week. Presently, the only facilities the airport can offer travelers is the use of a port-a-potty restroom facility next to the fuel pump.

Adding a terminal and lounge would significantly improve the Clifton Municipal Airport and make it more competitive with surrounding airports like Hamilton, McGregor and Hillsboro that already have a terminal. TxDOT also sees a terminal building as a valuable airfield asset. But to bring that project to fruition would require significant additional corporate and private funding, and donations.

In 2016, Clifton Airport added a perimeter road and parking spaces prior to adding a terminal to the present facilities.

But then again, improving seven-Foxtrot-seven directly and indirectly helps the economy.

“The economic impact of the airport in the area is much more than people realize,” Clifton Municipal Airport board member Jack Cameron said. “And it accommodates a lot of people.”

In a 2018 TxDOT Economic Impact Study of Texas Aviation, the economic impact of the airport stood at about $2.1 million (up from $1.5 million in 2010), with around $472,000 going towards salaries, wages and benefits of the airports direct and indirect employees.

That would represent a silver lining in any economic dark cloud. 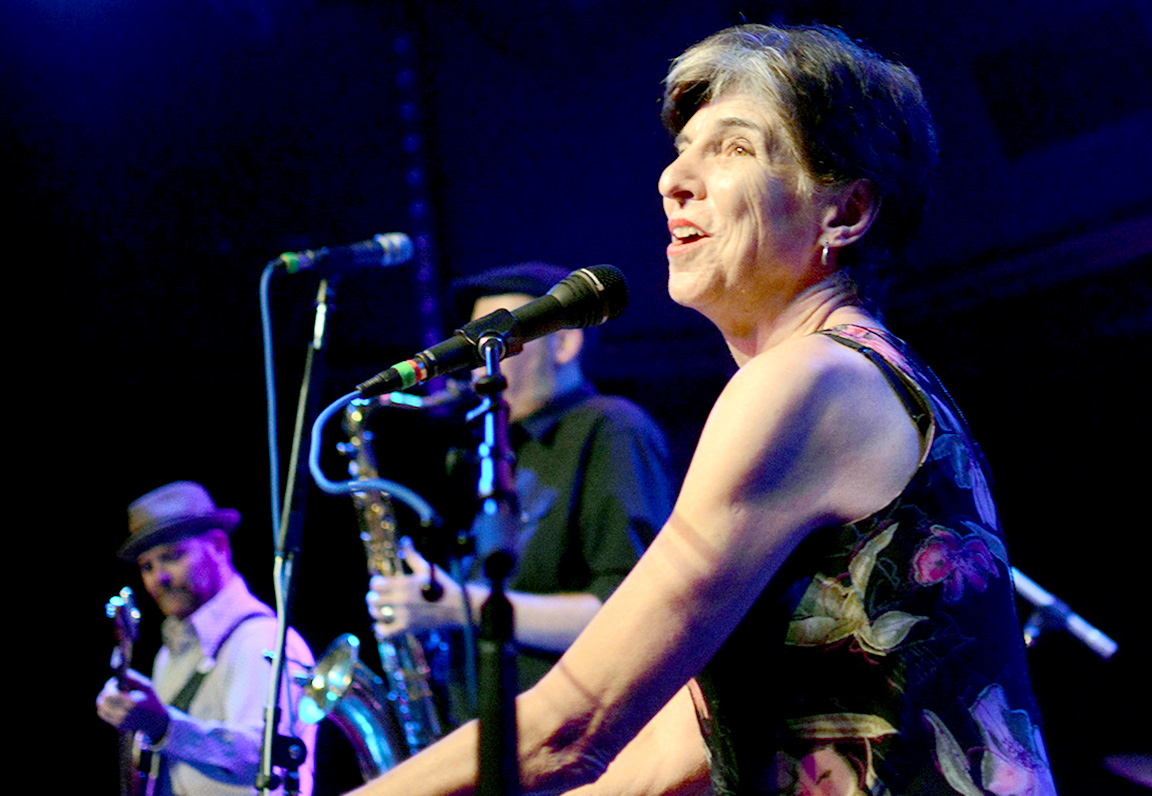 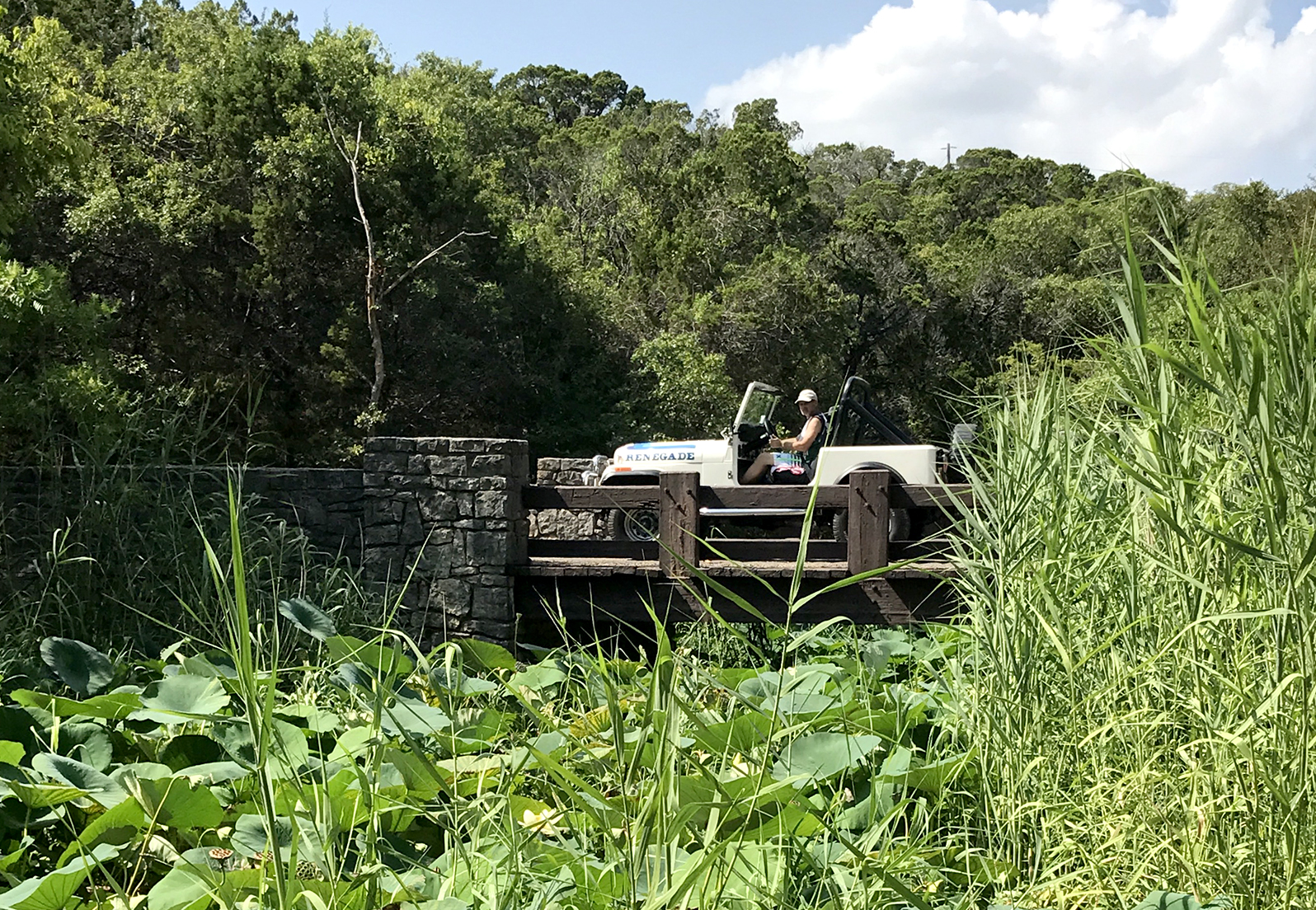