The Mean One, Mr. Grinch

Meet the Grinch & Cindy Lou Who when the Meridian Parks & Rec presents Christmas classic “How the Grinch Stole Christmas” for free Outdoor Movie Night in the Park Sat. Dec. 17 in the Lomax Amphitheater

MERIDIAN – “Inside a snowflake like the one on your sleeve, there happened a story you must see to believe,” the narrator says in the opening scene of the movie, describing the fantastical town of Whoville of overstated coziness and stylized bubble designs. And the narration by Anthony Hopkins goes on to introduce the outcast of his own making, the green, mean, revenge-seeking Grinch who lives on the mountain on the outskirts of Whoville. Disgusted by the gaudy bright colored lights, the sickening seasonal cheer and the exchange of endless presents, he plans to ruin Christmas for all of the cheery citizens of the town.

To find out what happens next, the Meridian Parks and Recreation invites everybody to its FREE Outdoor Movie Night in the Park for one of the most fun Christmas movies ever produced, “How the Grinch Stole Christmas,” on Saturday, Dec. 17 at 6 p.m. at the John A. Lomax Amphitheater in Meridian.

“This will be a very fun way for the community to get into the Christmas spirit,” Meridian Parks & Rec Entertainment Director Brett Voss, who also serves as the founding board president of the Bosque Film Society, the sponsor for the free film presentation. “This will be our Christmas present to everyone. And we hope to fill Meridian Park with holiday cheer.”

Bundle up – it might be a chilly evening – bring a blankie, hand warmers, some hot cocoa in a flask. And you better watch out! Because the Grinch himself will be there. But don’t worry, Cindy Lou will be there too, to keep him in check. Be sure to show up early for photo opportunities beginning at 5 p.m. while your favorite Christmas songs play over the sound system.

Green, fuzzy, mean and maniacal Grinch – played by Jim Carrey – is bitter and heartless because he was bullied as a child. But sweet Cindy Lou Who – played by Taylor Momsen – who lives under the naive assumption that no being could be all bad helps him regain his heart.

“Nice kid, baaad judge of character,” The Grinch says after meeting her during his midnight raid.

On the other hand, the title song “You’re a Mean One, Mr. Grinch” sums up the Grinch perfectly, as cuddly as a cactus, as charming as an eel, a bad banana with the greasy black peel, with an empty hole for a heart, a goner with garlic in his soul.

As the Grinch shuffles, hops and skips, sneers and grimaces, laughs maniacally, is sarcastic, talks to himself, and worst of all, is mean to his loyal dog Max, the Whoville citizens jovially, albeit a bit frantically, prepare for Yuletide celebrations with over-the-top Christmas spirit and exchange of gifts. Thanks to Cindy Lou, the Grinch is invited to join the fun.

This leads to one of the Grinch’s famous quotes “The nerve of those Whos. Inviting me down there on such short notice,” the Grinch says. “Even if I wanted to go, my schedule wouldn't allow it! 4:00: Wallow in self-pity. 4:30: Stare into the abyss. 5:00: Solve world hunger; tell no one. 5:30: Jazzercise. 6:30: Dinner with me; I can't cancel that again! 7:00: Wrestle with my self-loathing. I'm booked! Of course, if I bump the loathing to 9ː00, I could still be done in time to lay in the bed, stare at the ceiling and slip slowly into madness. But what would I wear?ǃ”

After coming up with a heinous plan to steal Christmas from them, the Grinch hurtles down the mountain, plows through garbage, show dives into chimneys to suck up all the presents and Christmas decorations he can find.

For the title role, Carrey spent 92 days in Grinch make-up, needing two hours in the morning getting in, and one hour in the evening to get out of makeup. According to Carrey, he became a “Zen Master” while sitting in the make-up chair.

Besides having 45 makeup artists on the busiest days, the movie surpassed other records. Over 300 props were created for this movie to conjure up the fantastical little town of Whoville and over 8,000 ornaments were made – with 1,938 candy canes. Two million linear feet of Styrofoam was used to build sets. Costume designer Rita Ryack created 443 costumes. And she had a bit of fun in designing different Whos, amongst them was a Chanel-Who, and a Prada-Who.

Parents and kids alike will revel in the delicious maliciousness of Jim Carrey’s Grinch, his adorable one-antlered dog Max and the kindhearted Cindy Lou Who in this unique Ron Howard-directed movie adapted from the beloved Dr. Seuss book. With all the special effects, spectacular make up, the fantasy town and the lovable characters – fitted with snouty faces, buck teeth, wacky hairdos and nutty costumes, the chaotic, funny havoc the Grinch creates manages to entertain the kid in people of all ages.

Theodor Seuss Geisel was an American children’s author, political cartoonist, illustrator, poet, animator, and filmmaker. He is known for writing and illustrating more than 60 books – many much loved zany nonsense books in rhythmic verse under the pen name Dr. Seuss. His most famous books were The Cat in the Hat, Green Eggs and Ham, Fox in Socks and The Lorax.

There are several references to other Dr. Seuss books in the movie, How the Grinch Stole Christmas. When the Grinch sucks up all of the presents at the Lous’ house, there is a goldfish in a bowl, a reference to The Cat in the Hat. After The Grinch leaves Whoville for the second time, the camera pans up and a statue of an elephant can be seen, in reference to Horton Hears a Who! Incidentally, Jim Carrey voiced Horton in Horton Hears a Who! in 2008. And in the final scene, Cindy Lou passes Max a plate of Green Eggs and Ham.

Winner of 18 awards from the Oscars to BAFTAS to the Academy of Science Fiction, Fantasy & Horror – primarily for best Hair and Makeup and best Costumes and Set design, the movie was the top-selling movie ticket of 2000, with 50 million sold. This was the highest grossing Christmas movie since the 1990 Home Alone.

But top critic Roger Ebert was not a fan, and neither was the New York Times. They thought the Grinch was too mean, and that there was too much special effects and make up. They probably enjoyed the purist version of the book, and the 1992 animated version with Walter Matthau narrating. Maybe though, they were just a bit out of touch. After all, 20 years later, it remains a much-loved movie for kids to watch during the Christmas holidays, sometimes every day, sometimes to parents’ despair.

Dr. Seuss’ widow Audrey Geisel, who suggested Carrey for the title role, believes his ad-libbed dialogue is hilarious. But Geisel had veto power over the final script for the film, and she objected to several elements, notably jokes aimed at mature audiences. Apparently, Jack Nicholson, Dustin Hoffman and Robin Williams were considered as well in the title role.

In the end, the movie was rated PG for language, some mildly rude humor and scary moments. Geisel also objected to the inclusion of a Who family with no Christmas decorations as well as a stuffed trophy head of the Cat in the Hat being included in the Grinch’s lair.

But the movie is more than just crazy comedy. It teaches many life lessons, including being yourself, caring for community, and believing that love and happiness can really change people. As in the Charles Dickens’ Christmas classic, A Christmas Carol, the Grinch follows in Ebenezer Scrooge’s footsteps by transforming from being mean to becoming a man full of heart, kindness and generosity. The movie shows that Christmas is in our hearts, not in the presents under the Christmas trees.

“I’m glad he took our presents,” Cindy Lou’s mom Lou Lou Who says, “You can’t hurt Christmas, Mr. Mayor, because it isn’t about the gifts or the contest or the fancy lights. That’s what Cindy’s been trying to tell everyone…and me. I don’t need anything more for Christmas than this right here – my family.”

And in the end, maybe the movie’s title should be “How Cindy Lou stole the Grinch’s Heart,” and in the process, saving the true meaning of Christmas for all of us. 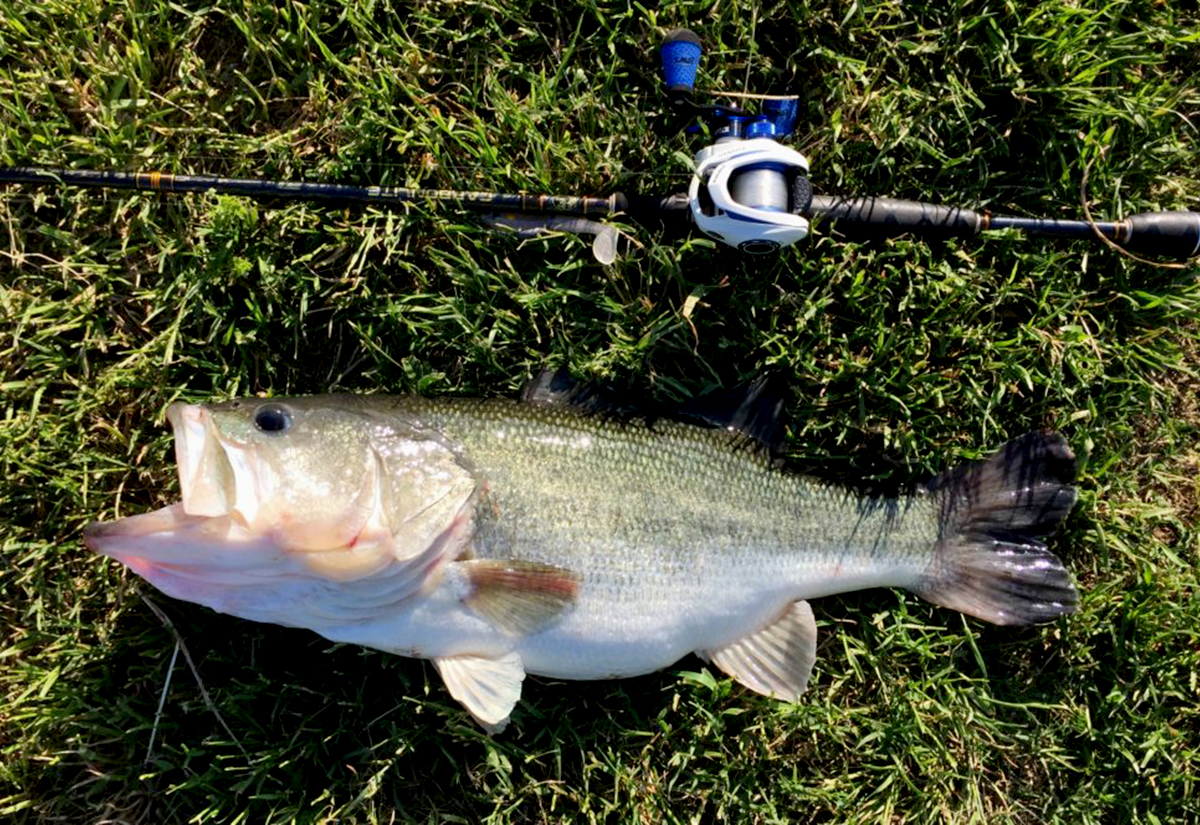 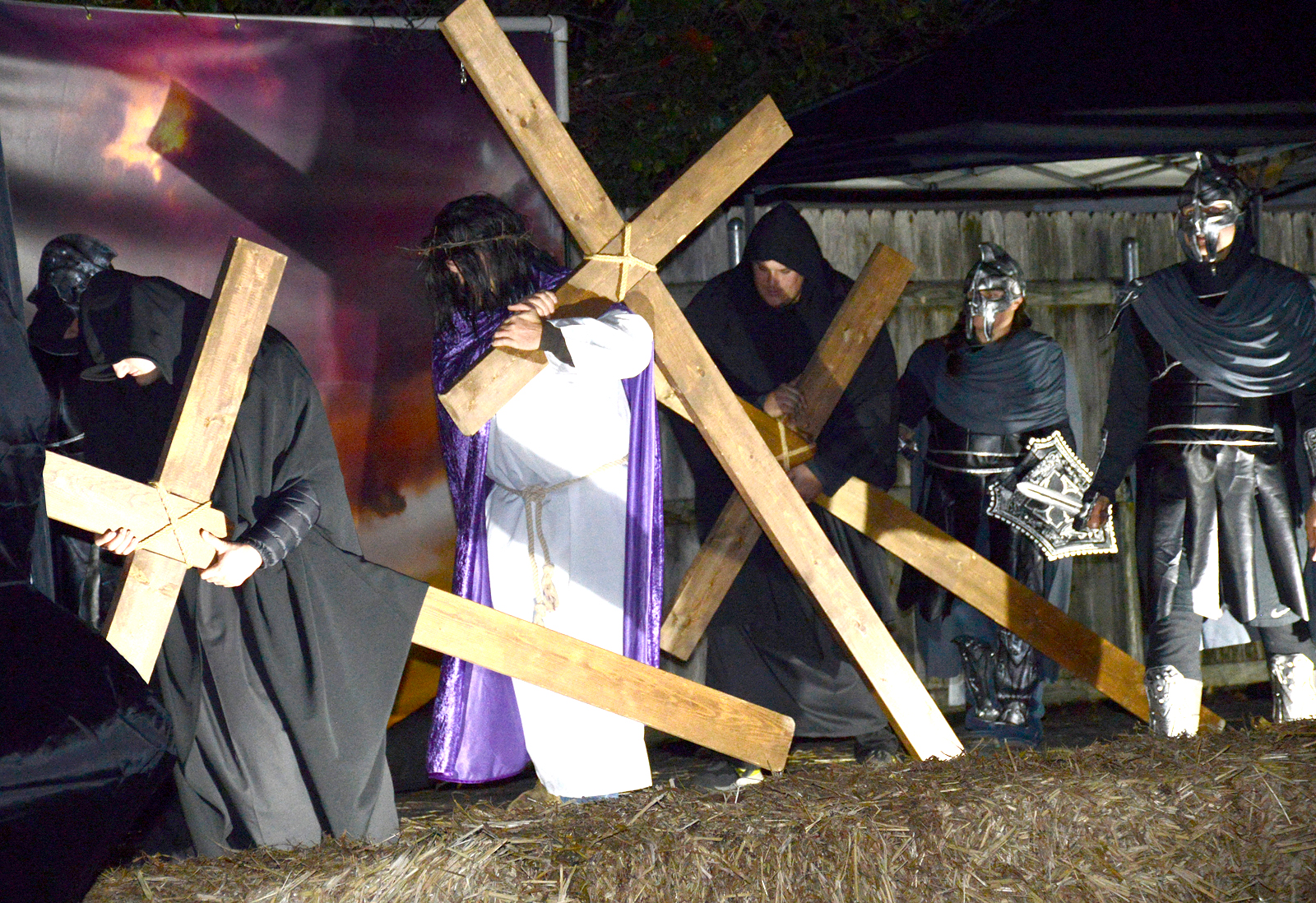