CLIFTON — With cowboys and cowgirls of all ages and sizes offering thrills and spills, the 70th Annual Clifton Rodeo in the Clifton Rodeo Arena on the Clifton Fair Grounds gave the more than 1,200 rodeo fans in attendance their money’s worth during the two-day event.

Featuring the Silver Spurs Drill Team from Gatesville, Mutton Bustin’, Tie-Down Roping, Breakaway Roping, Team Roping, the FFA and 4-H Calf Scramble, Barrel Racing, Mini Bull Riding and of course the showcase Bull Riding event, it proved to be time to cowboy up for the first time in two years — either as spectator or as participant —June 11-12 in Bosque County.

With the Clifton Chamber of Commerce under contract with the Clifton Horse Show Association to produce the rodeo over the next five years, the much-enjoyed and long-anticipated event returned to its roots by running in conjunction with the Central Texas Youth Fair with rodeo stock provided by Thunder River Rodeo Company under the direction of producer Billy Hamilton with the familiar voice of PRCA announcer Zane Parker from Stephenville providing the call.

"I think it was fantastic," Clifton Chamber of Commerce President Paige Key said.  "We were so excited to take it on, and can’t wait till next year’s rodeo. It worked out great to move the rodeo back to run in conjunction with the youth fair. I think it increased the attendance overall. I think people were wanting to get out and do stuff since the pandemic is getting over. We had over 1,200 people attend this year, and we hope more will attend next year."

Culminating the two-day event with what many consider "the most dangerous eight seconds in sports," Eric Harringer stole the show by delivering the epitome of rodeo excitement with his first place bull ride Saturday night. With the angry bull doing everything in its power to toss him off, Harringer became the only cowboy to stay on top of his bull for eight seconds during the two-day event to score 92 points and take home the $1,000 first place prize.

Otherwise, the bulls proved to be the winners both nights with Clifton's Jackson Kettler walking away unharmed from the most dramatic and harrowing spill of the rodeo.

In Open Team Roping, Jimmy Edens and Tyler Anderson claimed first place in 6.62 seconds for $856 in prize money, Ty Miller and Cory Miller took second in 7.60 for $642, Calder Lightfoot and John Terrell placed third in 7.99 for $428, while Clayton Downing and Colton Dowell finished fourth in 10.16 for $214.

In County Team Roping, Hunter Thompson and Tyler Wallace captured first place with a time of 15.325.

With the history of the Clifton Rodeo dating back to 1931, the collaboration between the Clifton Horse Show Association and the Clifton Chamber of Commerce proved to be an instant success.

"It takes a lot of effort from a lot of people to put on a rodeo and make it successful," said Drew Leigh of the Clifton Horse Show Association. "The Chamber of Commerce seemed like the natural transition to carry on the tradition of rodeo in Clifton. I helped them with the logistics of putting on a rodeo, and I think we put on a good one that hopefully our community can be proud of. We're going to be looking forward to 2022, and work toward making it bigger and better." 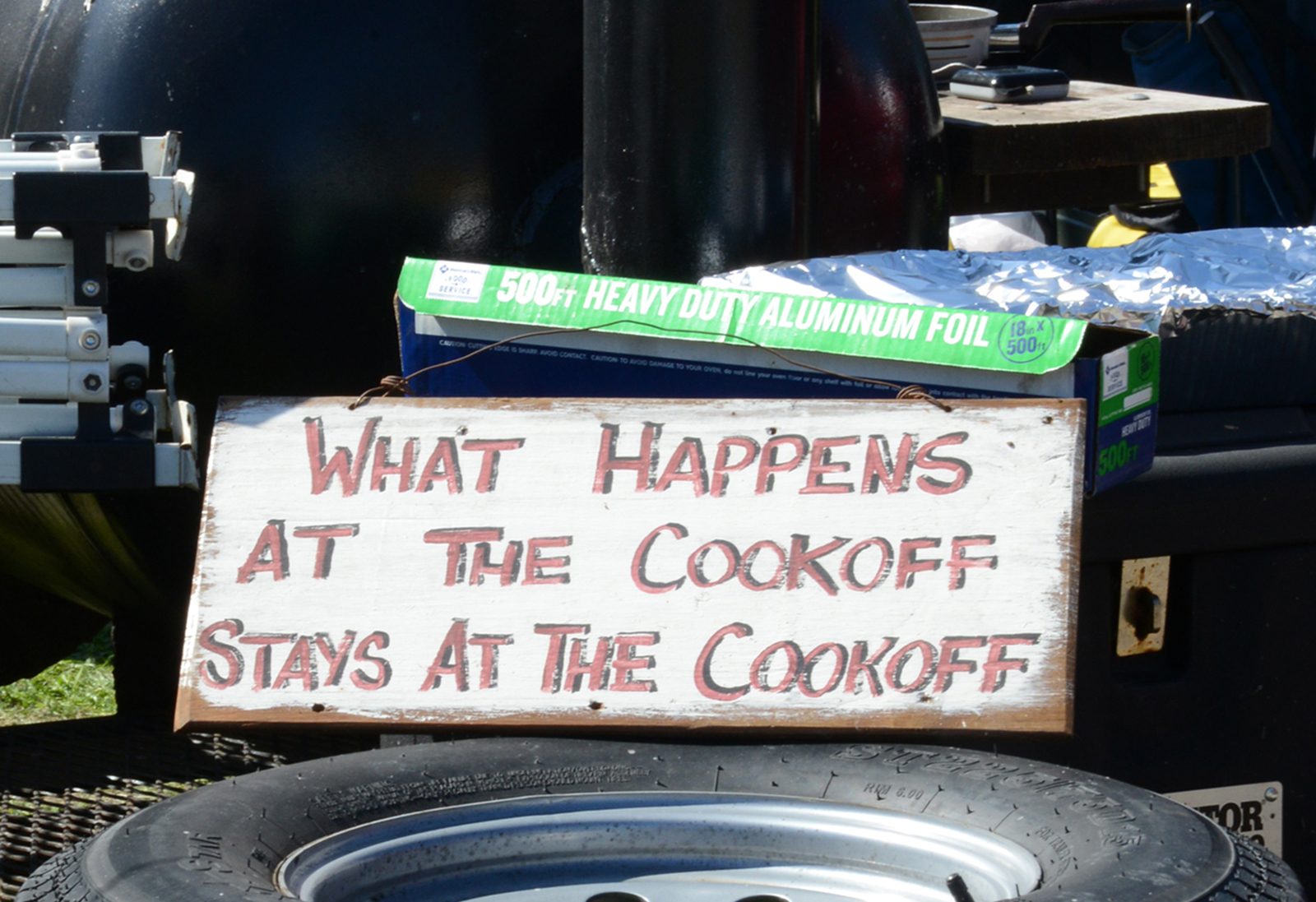 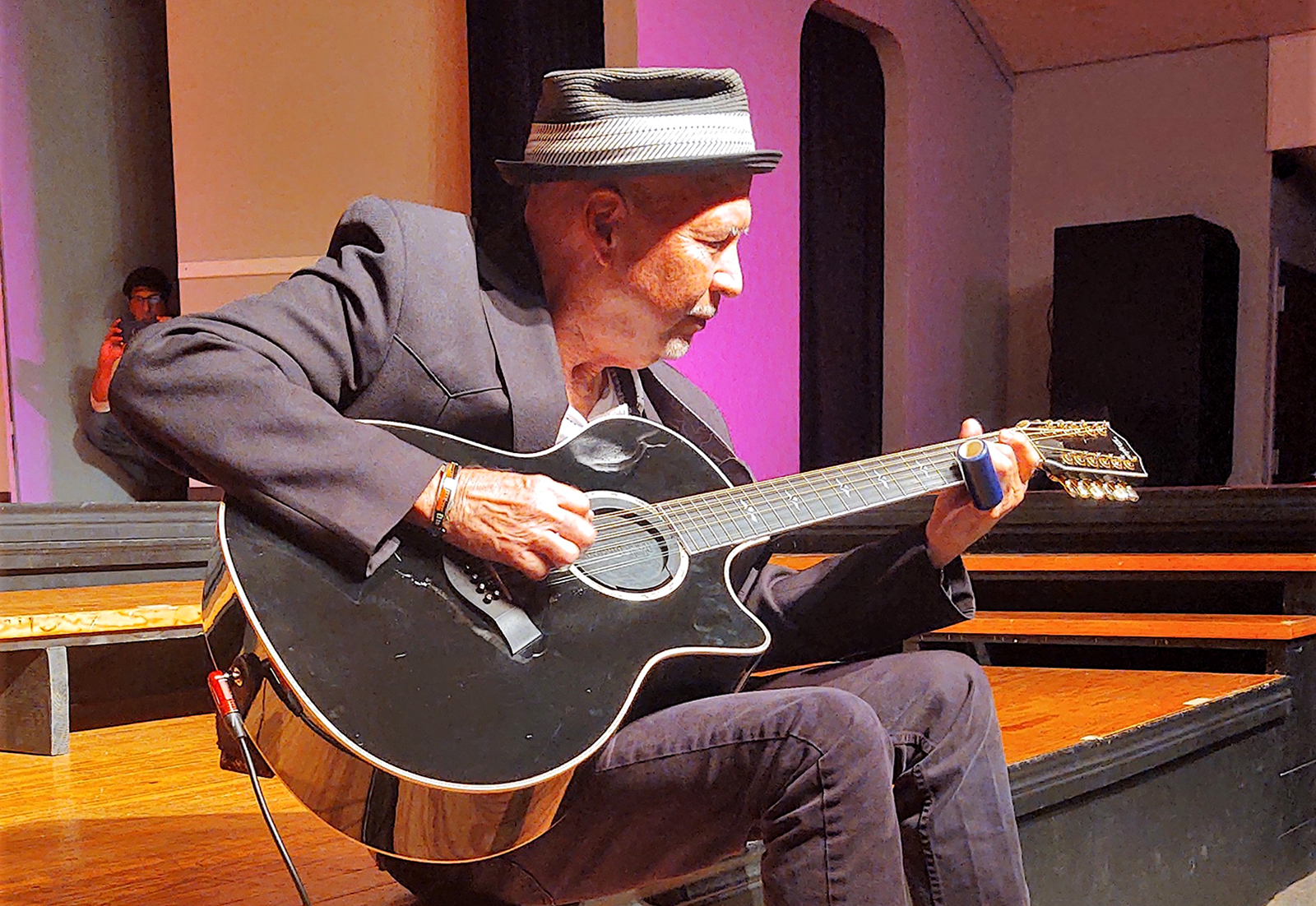