Outlaws & Outside The Box

CLIFTON – Celebrating filmmakers from all over the world, the 4th Annual Billy the Kid Film Festival in Hico gave local filmmakers and residents a place to come together and appreciate the art of making movies. To increase the film festival’s reach and to strengthen the ties with other movie lovers, organizers Philip Vasquez and Luci DiGiorgio joined the Bosque Film Society two years ago.

Working in collaboration with the Billy The Kid Film Festival, the Bosque Film Society will host a selection of short and feature films in a showcase at 2 p.m. Sunday, Nov. 20 at the historic the Cliftex Theatre, the longest continually running cinema in Texas, showing movies on the silver screen since 1916.

With legendary professional rodeo cowboy Ty Murray, his wife Paige, and filmmaker Luke Linderman on hand as special guests presenting the documentary feature “Un-Tyed: Building Rosie,” the red carpet event will be free to the public on a first-come, first-serve basis – a gift to the film-loving community of Clifton, Bosque County and beyond.

"We are really excited to be able to bring an event like this to the beautifully-restored and historic Cliftex Theatre," Bosque Film Society founding board president Brett Voss said. "Philip and Luci have built a fantastic event in Hico, and it's an honor to be able to partner with the Billy The Kid Film Festival.

"With that said, it goes beyond words the thrill it will be to present Ty & Paige Murray as our guests. The film they put together with Luke strikes at the heart of where we all live in rural Bosque County, and they speak our language."

Billy the Kid Film Festival explores what is means to be an outlaw, and not just about a Wild West standoff with spurs clinking and eyes squinting against the sun, but stories about characters that go against the grain, in both good and bad ways. The festival welcomes feature films and shorts that explore the theme of being outside the boundaries and facing challenges in life.

With that being said, the Billy the Kid Film Festival challenges creative filmmakers to take the trail less traveled – to explore the lives of the disenfranchised, the broken and the outcast. When you think of the outlaw, think of the stories that need to be told. They want the good, the bad and the ugly.

Set to be the highlight of the Sunday screenings, Murray collaborated with Linderman to present the legendary rodeo cowboy’s masterful and unconventional approach to building a ranch horse out of a Clydesdale without breaking its spirit. Murray and Linderman will be on hand to meet fans and participate in a Q & A after the film screens. Paige Murray will accompany her husband, quite the celebrity in her own right with the food blog “Boots and Biscuits,” who also serves as a regular celebrity judge at the annual Bacon Bash in Cranfills Gap.

In honor of Western actor Dennis Moore, the Billy The Kid Film Festival presented the Pine Moore Studio Award for the first time this year, which went to “Big Iron,” a classic-styled western headlining the block of short films at the showcase.

The film stories an Arizona Ranger who travels to the tiny town of Agua Fria to locate the deadly outlaw Texas Red. Arik Hess’ western short film is inspired by the classic Marty Robbins song, “Big Iron” and was filmed entirely in Austin by Iowa, Illinois, Texas and Tennessee filmmakers.

With a prestigious award to the best comedy of the festival, the BTKFF proudly honors one of the most celebrated comic actors in television history, local philanthropist and rancher Ruth Buzzi – instrumental in promoting the Hico festival. The 2022 Ruth Buzzi Comedy Award and People’s Choice Award went to “Terminator: Bad Judgement Day” by Lisa Belcher and Jump Rock Pictures. Re-imagining how future soldier Kyle Reese goes about handling his one job of protecting Sarah Conner, his commanding officer finds out how hard that can be.

The Billy The Kid Film Festival Best Narrative Short “Powerless,” Best Music Video “Just an Old Barn,” and Best Foreign Film “Kill Them All and Don’t Come Back Alone,” complete the block of short films running prior to the feature presentation. But in the end, the night will belong to Murray and his Clydesdale ranch horse Rosie.

After seeing this film though, people will see him through different eyes, as a true horse-whisperer; a cowboy with the biggest heart. By understanding the nature of the horse, a gentle herbivorous animal, and adapting the training to that mind set, better and easier results are reached.

The film started as a small project, just documenting the training of Rosie the Clydesdale into a ranch horse in a few months, With Linderman’s additional footage and adding narration, it ended up a feature film, showcasing Murray’s exceptional “no reins, releasing pressure as reward” training.

“There had to be another way to train horses than to pull to stop and kick to go,” Murray said in the unconventional training of Rosie the Clydesdale. “If you discipline a horse, it will trust you less.” 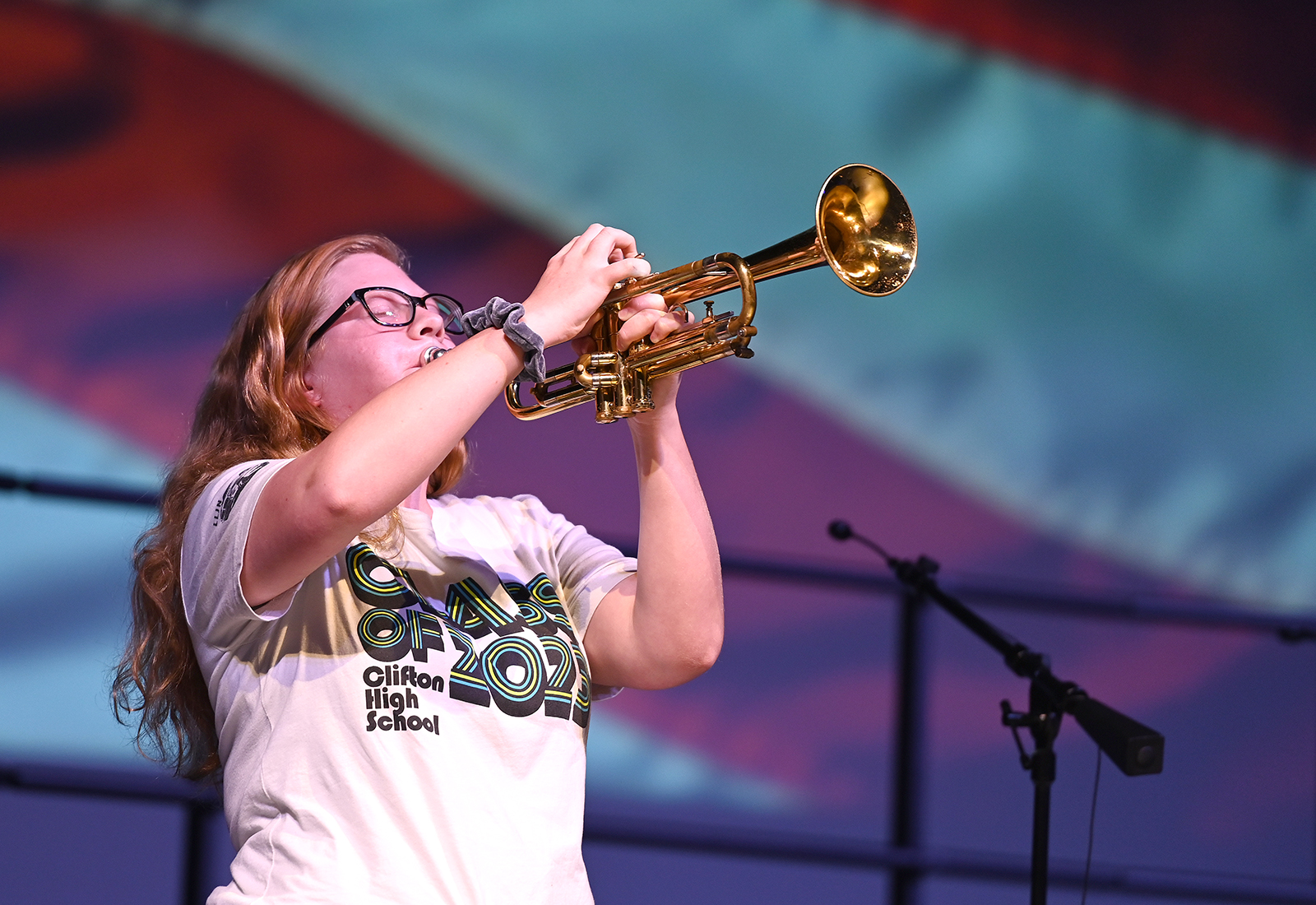 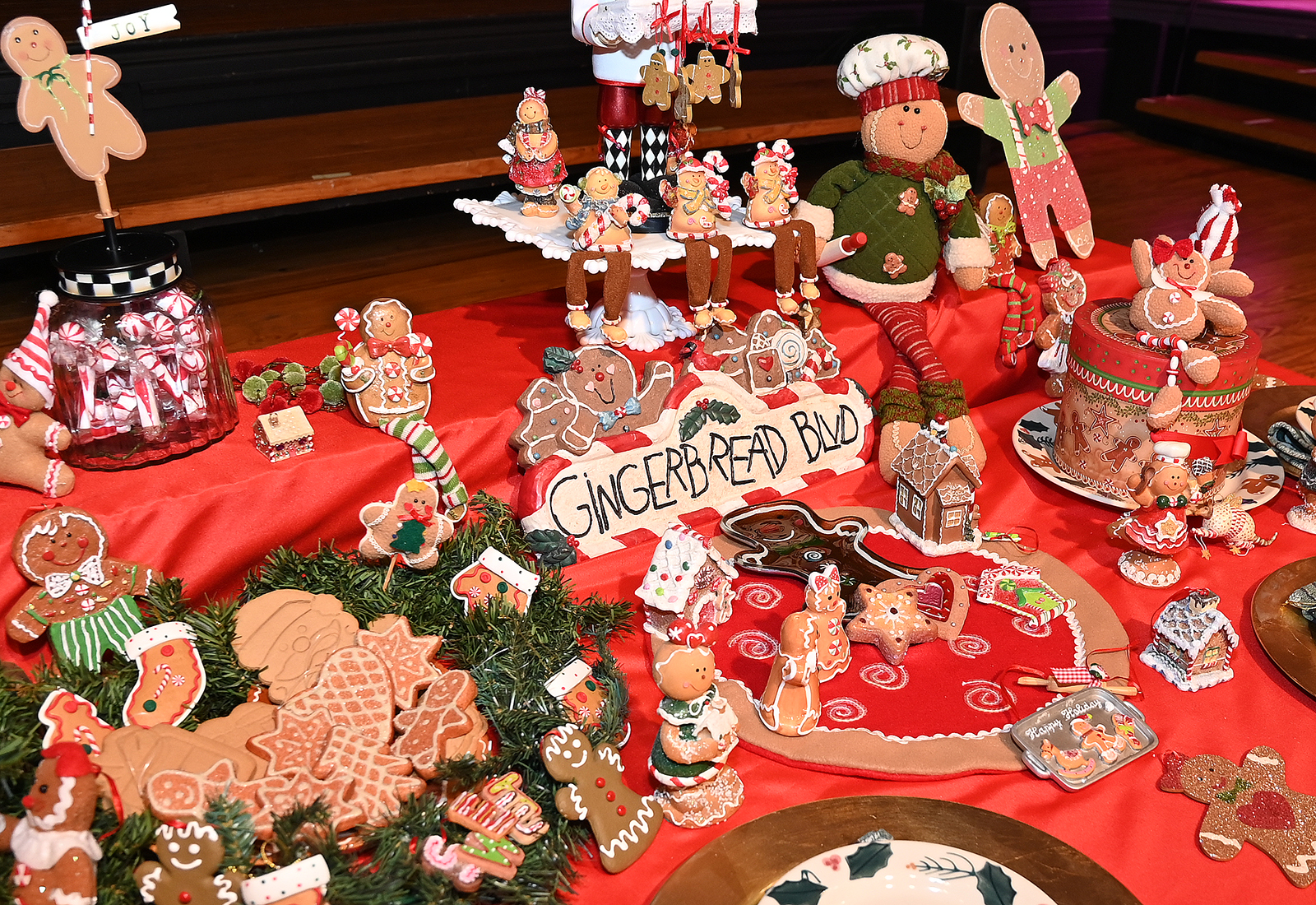 Captivating From Chic To Comic