With the nation’s eyes on Texas as the Lone Star State appears poised to produce the closest race for the presidency in more than four decades, Republicans look to rural counties as the key to keeping the state red.

But even right here in rural Bosque County, the two contested races for Bosque County Sheriff and Bosque County Commissioner for Pct. 1 have given Democrats a sliver of hope to finally break the dominating stronghold Republicans have held since 2014.

Once considered Democrat territory, Bosque County went completely red six years ago when the late Dewey Ratliff became the first-ever Republican elected as the Bosque County Judge, and the Republicans have never looked back since.

With seven Bosque County seats on the ballot, only two races will be contested on Tuesday. And Bosque County voters were treated to all five candidates in both races participating in the Bosque County Candidate Forum, hosted by the Bosque County Republican Club, on Oct. 20 in the Clifton Civic Center.  Watch the complete video of the forum, produced and presented by ChisholmCountry.com here: https://vimeo.com/470866974

From the beginning of 2020, the battle to become the next Bosque County Sheriff has captured the vast majority of the attention with Clifton Police Chief Trace Hendricks emerging as the frontrunner from the start. It began as a three-man race on the Republican Primary ballot in March seeking to replace incumbent Anthony Malott, who chose to not seek re-election after holding office since Jan. 2009. Hendricks won the Republican Primary with only 38.6 percent of the vote, forcing a run-off.

But then the novel coronavirus Covid-19 pandemic shut down Texas, delaying the runoff for seven weeks. With Texas State Rep. DeWayne Burns calling it "the longest runoff election in American history," Texans finally re-emerged to head out to the polls and vote in the 2020 Texas Primary Runoff Election held across the state July 14, where Hendricks captured the Republican nomination with 60.8 percent of the vote.

“Naturally, after such a long and challenging campaign, I was very excited and appreciative to have emerged as the Republican nominee,” Hendricks said. “It was a long and trying campaign, but worth every minute in the end. As for my qualifications over my opponent, I believe experience and knowledge sets us apart. I have a proven track record for getting the job done.”

But while the sheriff’s race captured the county’s fascination from the outset, the most interesting race during Tuesday’s General Election could prove to be the battle to become the next Bosque County Commissioner for Pct. 1, which appears to be a competitive three-man race between Republican Billy Ray Hall, Democrat John McPeek and write-in hopeful Bryon Grounds.

“I decided to run because I’ve been wanting to do this for a long time,” Hall said. “What makes me the best candidate is my 20 years of experience in this job. I want to have community meetings with all the good people in my precinct so that they are in the loop with our budget and what we have on our agenda.”

In the Republican Primary last March, Hall defeated incumbent Marvin Wickman with 51.2 percent of the vote to earn the right to face McPeek, who advanced uncontested on the Democrat ballot.

“Don’t vote for the party, vote for the best man for the job,” McPeek said. “Having worked in the county in the past, I am familiar with many of the responsibilities and duties this office requires. My goal is to listen to you, the great people of this beautiful county, hear your concerns and get to work for you. Communication is the key to us working together to make our roadways safer. I know, just like you, that we can do better.”

“I wanted to run, but I didn’t want to run against my friend,” Grounds said of Wickman. “Once he lost, I had to give it a shot. I know it’s hard for a write-in candidate to win an election, but I had to try. With my past experience, I feel like I would be the best man for the job of the three candidates.”

Local elections on various ballots will include school board races for Clifton ISD, Cranfills Gap ISD, Hico ISD, Kopperl ISD, Meridian ISD and Valley Mills ISD, as well as city elections for Meridian City Council, Morgan City Council and the Mayor for the City of Morgan.

In a year like no other in our lifetime, Americans have begun to expect the unexpected. And with that being said, early voters have been turning out in record numbers.

During the extended early voting period from Oct. 13-30, over 9.7 million Texans have already cast their votes, representing an amazing 57.3 percent of registered voters in the state -- just shy of the overall turnout of 59.4 percent in 2016. Of those early votes, 8,745,565 were cast in person; 973,083 were cast by mail, leaving Texas on track for record turnout in this election after breaking early voting records.

Despite being a rural area, Bosque County has basically followed the statewide trend on early voting. With 12,724 registered voters in Bosque County, 6,368 ballots have already been casted, representing 50.1 percent of those eligible to vote with 45.5 percent doing so in person, while 4.6 percent came by mail.

By comparison, only 32.5 percent voted during the two-week early voting window in 2016, when 65.2 percent of the county’s registered voters ended up casting ballots.

While statewide voting in recent years has been narrowing the gap between the two parties, Bosque County has been doing anything but that.

But rest assured, the results are anything but decided in Texas as Democrats appear to be at least in the running in races for the presidency, the U.S. Senate and possibly numerous seats down the ballot -- maybe even here in Bosque County as well.

On the statewide ballot, Republican incumbent John Cornyn appears to have his hands full trying to win back his seat in the U.S. Senate, facing a fierce challenge from moderate Democrat Mary "MJ" Hegar, who served as a Major in the U.S. Air Force and the Air National Guard and was honorably discharged after completing three tours of duty in Afghanistan.

On the other hand, Republican incumbent Roger Williams takes on a surprisingly strong push for the Texas District 25 U.S. House of Representative seat from liberal Democrat challenger Julie Oliver, who has made up even more ground since initially taking on Williams in 2018 when she lost by only eight points by getting heavy voter support from the Austin area.

But according to recent nonpartisan polls, Texas has consistently ranked as one of the nation’s closest states in the presidential race. Polls have come in all over the margin-of-error map, ranging from a five percentage point lead for Republican incumbent President Donald Trump, to a two-point advantage for Democrat former Vice President Joe Biden.

Overall, the RealClearPolitics.com polling average shows Trump clinging to a slim 3.2-point edge after winning Texas by nine points over Democrat Hillary Clinton in 2016 -- the smallest margin of victory for a Republican since 1996.

Regardless, Biden actually winning Texas still ranks as almost unthinkable, especially considering the fact that the last Democrat candidate for president to capture the Lone Star State's Electoral College votes happens to be Jimmy Carter in 1976 -- 44 years ago.

But make no mistake, the Republicans need rural Texas to come out and vote in force to hold off the Democrat challenge. And if the political pundits prove correct, every vote will count. 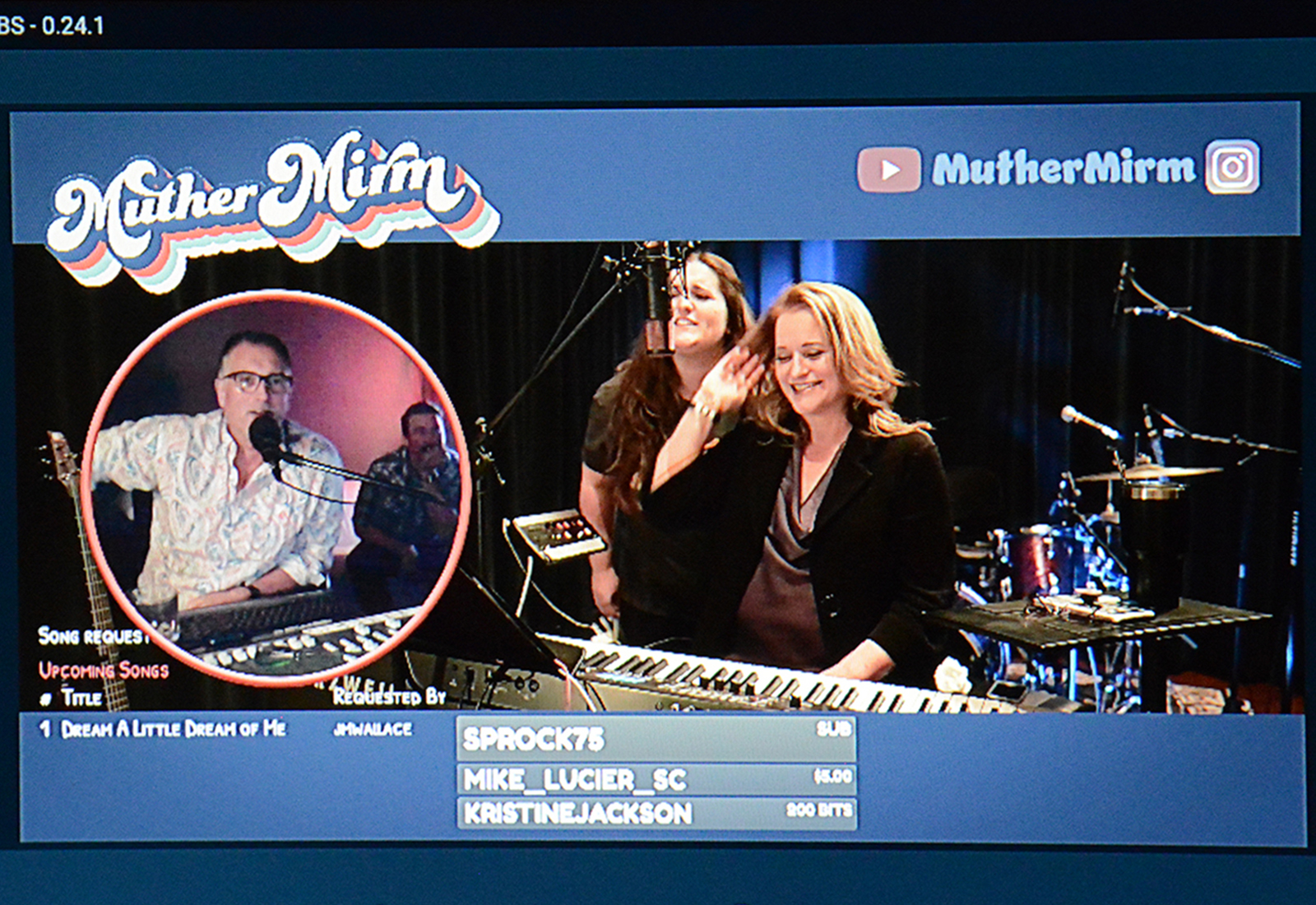 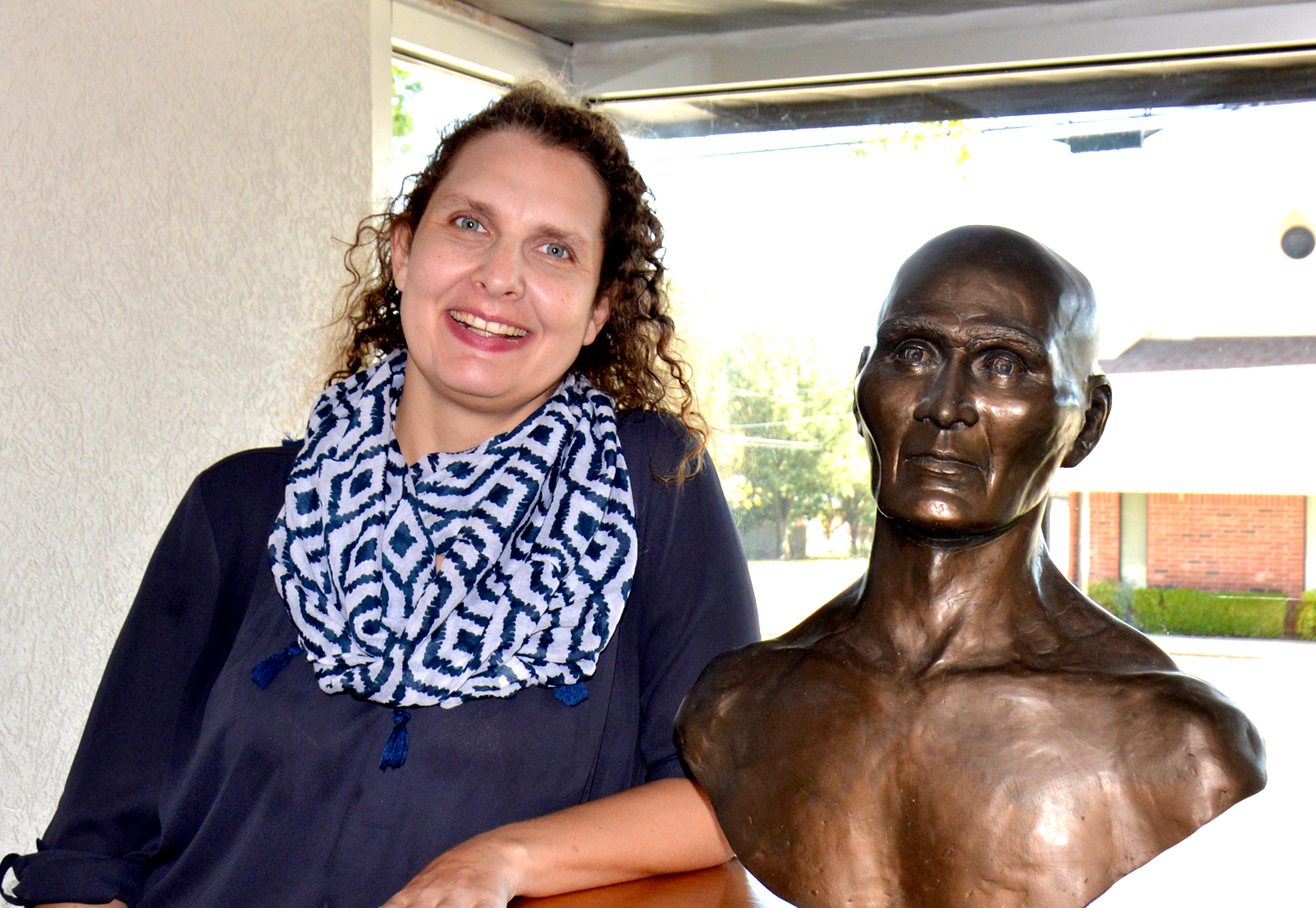