BOSQUE COUNTY – Don’t expect some fanatical philosophy behind what they do. Starting out as a small interest in having some chickens, a couple of calves and a small garden, Chapultepec Farm has turned into a passion and a staunch commitment to raising their own food, sourcing locally what they can't grow themselves, and providing others the opportunity to connect with their food and the farmers who grow it.

Baylor University graduates and teachers by trade, John and Lace Stanley settled down at the 1940s hilltop homestead owned by Lace’s great-grandparents between Clifton and Valley Mills in 2015 after teaching at the American School Foundation in Mexico City. The couple’s time spent in Mexico inspired their farm’s name – Bosque de Chapultepec Mexico City representing one of the largest city parks in the Western Hemisphere. Chapultepec stems from the Nahuatl word meaning “at the grasshopper’s hill.”

Over the last several years, their own little grasshoppers Joseph and Annabelle expanded the couple into a family. While John teaches in Waco and grows their farm enterprise, Lace stays at home with the young ‘uns. They hope to switch roles every now and then.

“We had little experience raising animals or growing plants when we moved to the farm,” John said. “Lace grew up in the country and bottle fed calves from time to time, but really spent much of her youth in dance companies around Waco. I grew up in suburbanite communities where vegetable gardens and chickens were rarely heard of.”

Much of John’s knowledge about farming comes from the internet while his enthusiasm and “can-do” mentality does the rest. Part of the farm’s appeal is their direct communication with their customers through a weekly newsletter, Facebook posts, a website, and the Farm Updates on Youtube about the farm.  Videos range from John showing viewers the process of putting a meal together with roast chicken and produce – lettuce, bell pepper, zucchini, cherry tomato salad, boiled green beans and roast potatoes – harvested from the farm to John demonstrating how how poultry water bottles get contaminated along with tips on how to prevent it.

John Stanley lets out a batch of chicks to their pasture home.

“I often hear people talk about how community is formed around the dinner table,” John said. “But when the farmer is left out, the community is not complete. I enjoy hearing stories of how customers prepared our chicken, and who they invited to eat with them, and how much their kids love the food. It encourages me to continue in times of difficulty and to improve our skills so we can provide the best product possible.

“I'd encourage you to get out there and find your own farmer and continue to strengthen our communities around food. Even if it's one farmer who only can provide one product, I think there would be an immense benefit for both you and the farmer.”

With that said, there’s definitely something to be said about shaking the hand of the farmer that grows your food. On his blog, John makes mention of his passion regarding knowing your farmer.

“The highlight of the day was getting introduced by one of our faithful customers to a friend she brought along. ‘I want you to meet my farmer. This is my farmer, John.’ That has to be the greatest compliment I've received as a farmer.

“It's one thing for people to say nice things about our farm and our products. But there’s a whole different level of commitment when someone claims you as their farmer.”

Their meat poultry get their first growth in a barn – the day-old chicks are transported to the farm by mail. When they are about three weeks old, they are transferred to the mobile chicken coops in the field. The birds get to scratch around in the grass, get fresh air and sunshine. In the process, the chickens benefit from the chlorophyll in the grass, get some non-genetically modified organism (GMO) grain, all the while fertilizing the field as the coops are moved twice a day.

Weather proves to be a major factor in this open air operation. In cold and wet weather, keeping the birds dry and warm becomes the primary concern. But for John and Lace, the end quality of the pasture birds outweighs the extra effort put into keeping them happy.

Every batch is about 200 birds in four cages and 200 chicks in the barn to rotate out. At around eight weeks, the antibiotic and medication free birds are processed at a small farm facility in Hillsboro that only processes 1,000 chickens a day.

Chapultepec Farm sells their broilers and other farm products at the Waco Farmers Market on Saturday morning.

The couple started selling their poultry from the farm and at the local farmers markets in Clifton and Meridian on Saturday mornings three years ago. Now, they have added produce from John’s vegetable garden. In addition to the meat and eggs, they had a few months where they were able to provide produce, mainly potatoes and onions.

As the enterprise grew, they began to concentrate on the Waco farmers market on Saturdays in 2019. Unfortunately, the effort they spent going to the smaller markets was not being offset by our income.

“It was a difficult decision because we felt we were abandoning faithful, supporting customers, and we were going to miss spending time with them,” John said. “But we did what we felt was the best decision for us as a business and a family.”

But for those who can’t make it to Waco on Saturdays, Chapultepec Farm also offers online ordering with either market pick-up or pick up at the farm.

For John, getting into poultry farming was a good way to start their farming enterprise. The initial investment was low – after student loans they didn’t want to take out a loan – and moving the coops, getting water and feeding the birds only takes about 10 minutes a day.

The couple is in their sixth year of a general 10-year plan to make their farm self-sustaining. With small-scale retail, they hope to make enough money from their efforts so that they will not need other jobs to survive. By growing the operation, feed mill delivery will be a possibility, lowering the present relatively high cost of feed.

In 2019, they ordered 1,020 Cornish Cross Broilers and ended up taking 933 to be processed. That represents about a nine percent mortality rate, which was under their goal of 10 percent this year. Of course, they would like to see that number continue to decline in the future. But it’s a far cry from the 75 percent mortality rate they suffered with their first batch of chicks five years ago.

John and Lace iunitially planned on raising 800 birds when they got started in this spring. But it quickly became apparent they would not keep up with the customer demand, which increased during the COVID-19 situation. Consequently, by building a new, larger pasture shelter, they were able to raise two more batches of poultry, increasing their supply.

John Stanley flushes out a watering jug for his pasture chickens.

Chapultepec egg layers enjoy being out in the pasture.

The last three years, they have had continual batches running from February until Thanksgiving. During that time, they found that neither the birds nor themselves perform typically well in the middle of the summer. The extra work and maintenance of the mister in the summer does not make up for low weights and feed conversion. So they decided that break in the summer would give them time to catch their breath, regroup and focus energies on other projects.

For 2020, the couple planned to raise 1,200 birds. Because the summer months are hard on the birds, they planned to take a break from raising the broilers in July.

But disaster struck last week, resulting in a change of plans. In the May 15 nightly storm, they lost 100 out of 200 broiler chickens. The young birds could not keep their body temperatures up in the cold, which caused their demise.

“It has been pretty hard to swallow,” John said. “We don't feel good about birds dying that way. We're frustrated with ourselves for not being better prepared, and we really felt like this was going to be our best year yet raising birds. But now, we've suffered our biggest loss.”

This loss and an increase in sales since the COVID-19 situation culminated in the decision to add an extra batch of birds this summer to avoid having several months without chicken.

“We won't get the break we wanted,” John said. “But hopefully our customers will get the chicken they need.”

So this year, they will run a total of seven batches of birds.

Chapultepec egg layers enjoy being out in the pasture.

Besides broilers, Chapultepec Farm offers eggs at the Waco Farmers’ Market on Saturdays.

Also for 2020, their own flock of laying hens are happy running around the farm until their boxes are built. Laying hens produce consistently for about two years before production slows down. The goal is to add a new flock every year and then sell the spent birds to people with backyard flocks or have them processed as stewing hens.

“In addition to having fresh eggs, I’m looking forward to having a kid-friendly chore,” John said. “Our son usually wants to help with chickens, but there is only so much he can do at his age. I hope he enjoys collecting eggs and taking part in the business.”

The price the customers pay for these healthy, happy birds is higher than supermarket birds. But for that price, they know their farmer, and they know how the birds were grown. There’s value in knowing that the poultry you eat had a happy, contented life, achieved without intervention of antibiotics, and other medications like growth hormones. Chapultepec Farm makes sure of that. 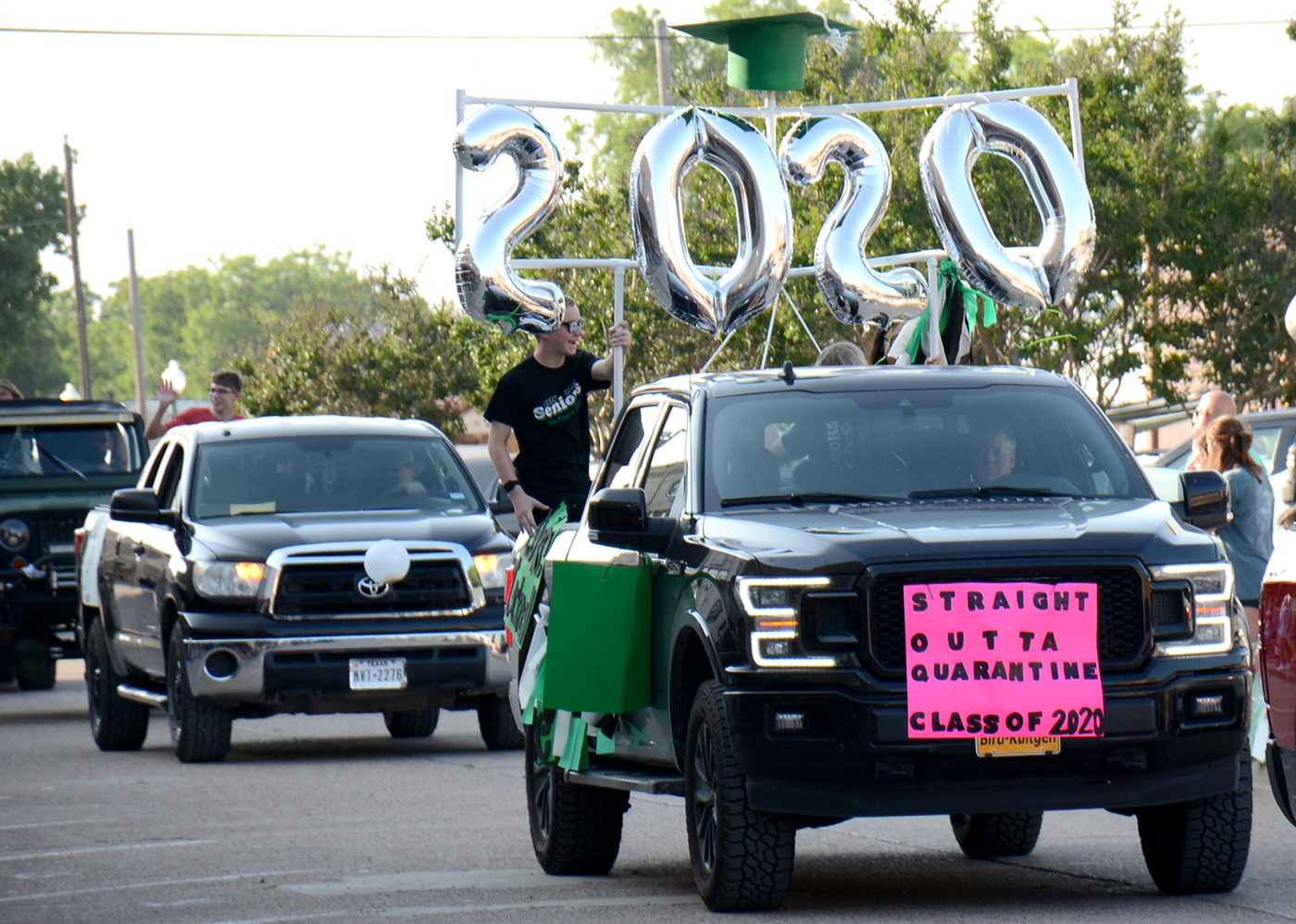 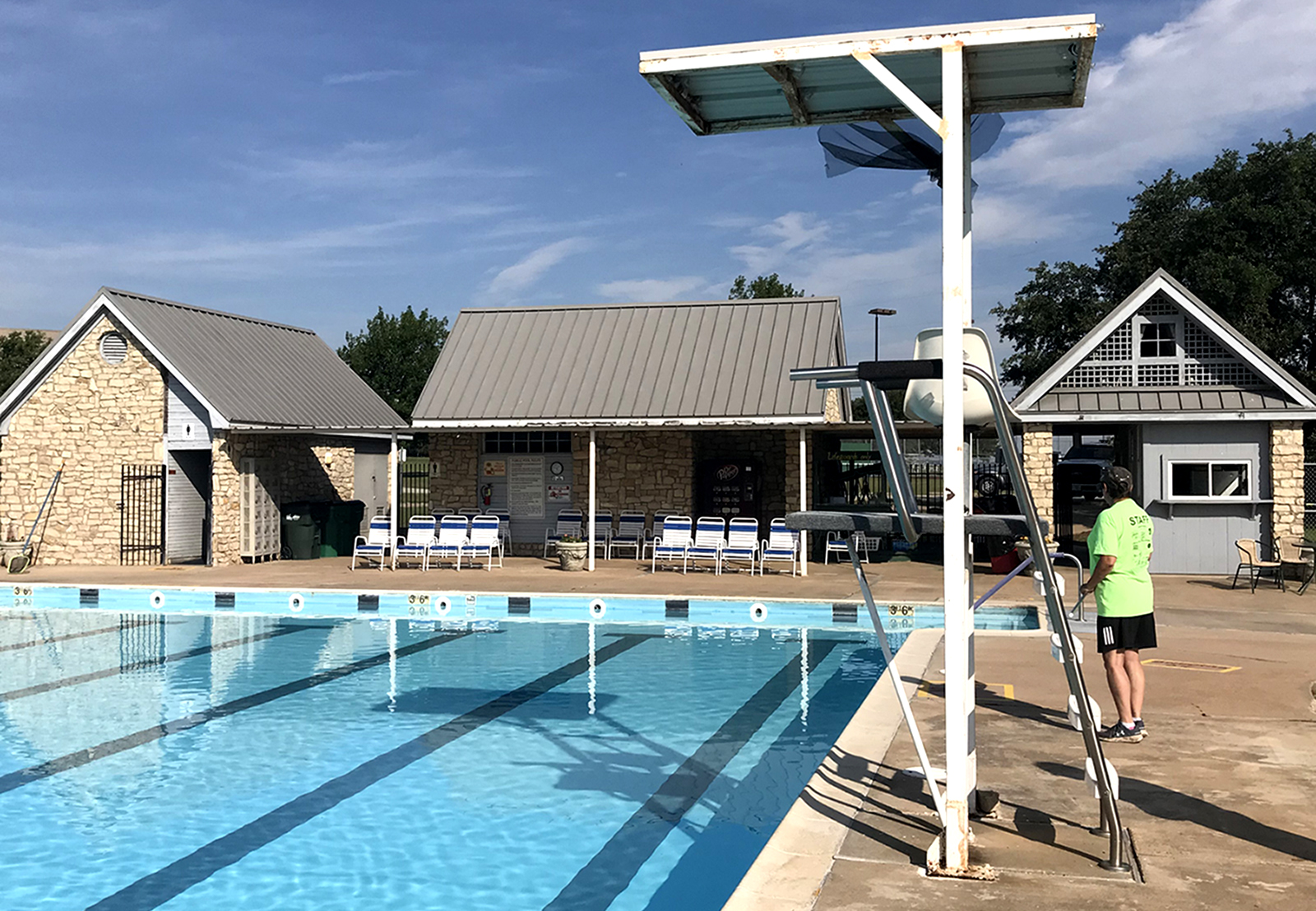