Shotguns In The Sunflowers

Despite mid-week opening day, Texas dove hunters swing into action with favorable prospects across the Heart of Texas

Although the traditional opening day to the Texas hunting season took place on Sept. 1, most Heart of Texas hunters will officially begin the dove season with a flurry of shotgun blasts this weekend.

Granted, it seemed a bit strange to open dove season on a Tuesday. But when it comes to hunting and fishing in Texas, tradition continues to rule. And the first ritual of fall hunting remains intact as dove season once again began as always on Sept. 1, although many of us experienced a rain-delay.

While most Texans have been sweltering under a brutal August heat wave, rain-gauge topping storms and an impending cold front moving in has brought some relief. But normally, savvy dove hunters will gladly suffer under a stifling sun to heat up the barrels of their shotguns in pursuit of the popular and elusive migratory game bird.

Zach Voss patiently awaits the next flock of dove to pass over the sunflower field on opening day 2019 (above). Field comes alive with birds on opening day (top).

Across the Central Zone, the regular season runs through Nov. 1, then restart from Dec. 18-Jan. 14, 2021. Daily bag limit stands at 15 white-winged, mourning and white-tipped doves in the aggregate to include no more than two white-tipped with a possession limit three times the daily bag limit.

Although September marks the start of dove season for more than 300,000 Texas hunters every year, the Texas Parks and Wildlife Department (TPWD) was forced to cancel 2020 surveys of dove populations due to ongoing public health concerns related to the coronavirus COVID-19 pandemic.

Regardless, the TPWD estimates promising hunting conditions ahead of the start of the season. With a breeding population of about 25 million mourning doves and up to 15 million white-winged doves in Texas, conditions appear ripe for a fruitful season. Dove population numbers swell during the hunting season as doves migrate into Texas from other areas in the flyway.

A mix of dove species fly from one field the another.

Biologists suggest that dry conditions in the northern and western regions of the state may help concentrate birds around food and water sources during the season. Along with this week’s heavy rainfall across the Heart of Texas, portions of South Texas and the Rio Grande Valley received significant rainfall during Hurricane Hanna. But it remains unclear if, or to what degree, these rains will have an effect on doves come as the season progresses.

“It’s hard to say exactly how regional dove populations are affected by hurricanes and other extreme weather events,” says Owen Fitzsimmons, TPWD Dove Program Leader. “In this case, I anticipate minimal impacts to September hunting, but the extra rain could lead to better late-season habitat when food is often scarce. South Zone hunters should be ready for some potential late-season action.”

On the other hand, normal seasonal weather events like cold fronts can be instrumental for hunting success by kick-starting fall migration. And that’s exactly what weather forecasters predict for the coming week in the Heart of Texas with temperatures dropping into the mid-60s by Wednesday before climbing up to only the high 70s next weekend.

A silhouette of a mourning dove stands out on the tree branch.

Dove appetit becomes the reward after a successful day in the field.

“Doves will concentrate in bigger fall flights ahead of the fronts, making for some excellent hunting opportunities,” said Fitzsimmons. “These groups will often feed heavily in one area for a few days before moving on. Hunters should look to take advantage of any fronts during the season.”

As a result, dove hunting has always been a huge event in Texas with a deep culture that spans generations. With three dove game species – mourning, white-winged and white-tipped doves – to pursue, Texas hunters take to the field in mass where they harvest nearly one third of all mourning doves taken nationwide each year -- on average an estimated 10 million birds -- far more than any other state.

While those statistics may appear staggering, consider Texas supports breeding populations of over 34 million mourning and 10 million white-winged doves, and those numbers rise even higher during the fall when birds from northern latitudes funnel south.

Morning sunrise brings with it the anticipation of the hunt.

A dynamic sunset brings another day of dove hunting to a close.

But when it comes to dove hunting, no matter how long we've been doing it, we can always get better. After all, when you are trying to bring down one of the swiftest and craftiest creatures with wings alive, plenty of mistakes can be made in the split second you have to aim and fire.

Dove hunters can improve their game and increase their odds of having a successful outing by following these important tips from the TPWD.

Practice with a purpose: Get the gun out well ahead of the hunt and take some “batting practice” swinging on birds.

“Even practicing leading a bird without shooting can improve your accuracy,” according to TPWD dove program leader Shaun Oldenburger. “The average hunter takes five shots to bag one dove; that’s three boxes of shotgun shells to get your bag limit! Effective shooting leads to better hunts and more birds in the bag.”

Shoot at least a couple boxes of shotshells at clay targets to get your timing, shooting stance, head, gun mounting and follow through in sync.

Father and son bond hunting dove in a sunflower field.

Know your limitations: Pattern your shotgun on paper targets with different chokes, loads and at various distances within 30 yards, where dove loads are most effective. Not all guns, chokes and loads pattern the same.

Practice estimating distances to spots and then verify them with a rangefinder. You’ll better understand your distances from birds and be able to make more effective shots and reduce crippling loss.

Know the routines: Mourning doves will typically be going to fields from roost locations to feed early in the morning, but there’s also good hunting opportunities during mid-morning or even mid-afternoon at watering holes in areas with good dove concentrations. Birds won’t be flying in flocks, but it can be some great hunting as singles and doubles look for daily drinking water.

White-winged dove flocks always seem to be flying in and out of an effective gun range; make sure to single out individual birds that are lower than others when shooting to be more effective.

Be safe: Always be aware of your shooting lanes and locations of other hunters, which can change constantly when birds are coming in and the action gets hot. Shooting outside of a safe zone of fire is the number one cause of hunting accidents in Texas, mostly during dove hunting.

Voss boys Jake, Zach and Derek get some clay pigeon shooting practice in before dove hunting in 2019.

With the start of a new hunting season, the TPWD reminds dove hunters that they need a new license before hitting the field this fall for the 2020-21 season as last season’s licenses expired Aug. 31. Along with their hunting license, those hunting dove must have the migratory game bird endorsement and be HIP-certified. It’s also required by law that hunters have proof of their completion of a hunter education course.

Outdoorsmen and women can purchase a variety of licenses online through the TPWD website, by phone or in person at more than 1,700 retailers across the state. Hunters and anglers must still have a physical license for any activities requiring tags and stamps.

In the latest change driven by the current public health situation, the Outdoor Annual is all-digital for the upcoming season. Hunting and fishing regulations for the 2020-21 season can be found on the Outdoor Annual mobile app or through the online version of the Outdoor Annual.  Once downloaded, the app works without internet connectivity allowing hunters and anglers to view regulations in even the most remote locations.

Dove season dates for the North, Central and South Zones, along with regulations, bag limits and more can be found in the all-digital Outdoor Annual. Hunters can also access digital copies of their licenses via the Outdoor Annual and My Texas Hunt Harvest apps.

Other features include license lookup, location-based functionality such as “Hunting Seasons and Regulations by Location,” “Where to Fish,” and more.  The Outdoor Annual website offers the option to download and print all or select pages of the Outdoor Annual.

Anyone hunting on Texas Public Hunting Lands are also required to purchase an Annual Public Hunting Permit. Texas has more than 1 million acres of land that is accessible to the public. More information about these lands and locations can be found on the TPWD website. Hunters using public lands can complete their on-site registration via the My Texas Hunt Harvest app.

So air out your light-weight camo clothing, clean and oil your shotgun and don’t forget to hydrate for the tradition-rich opener to the Texas fall hunting seasons. It should be a fun one. 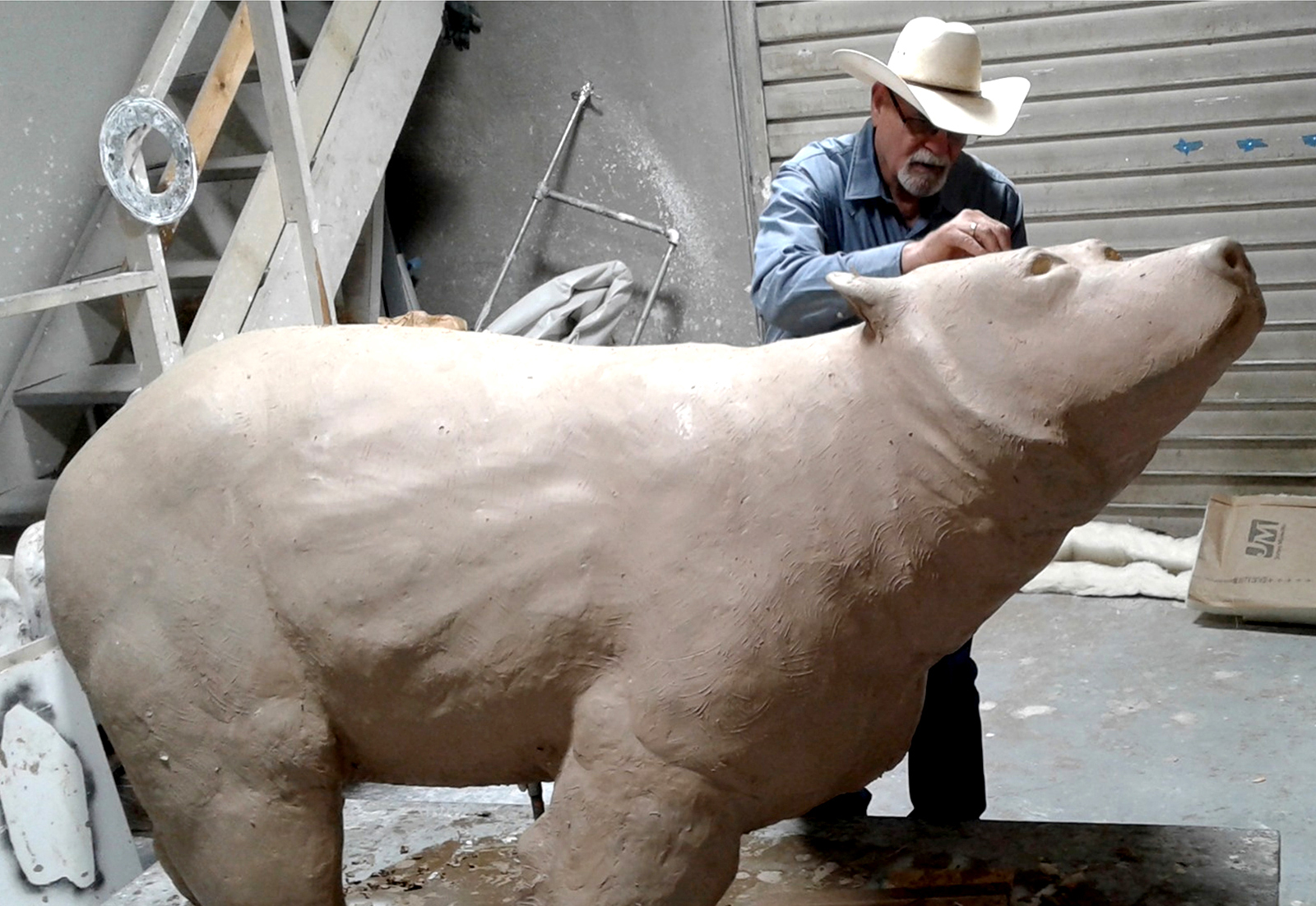 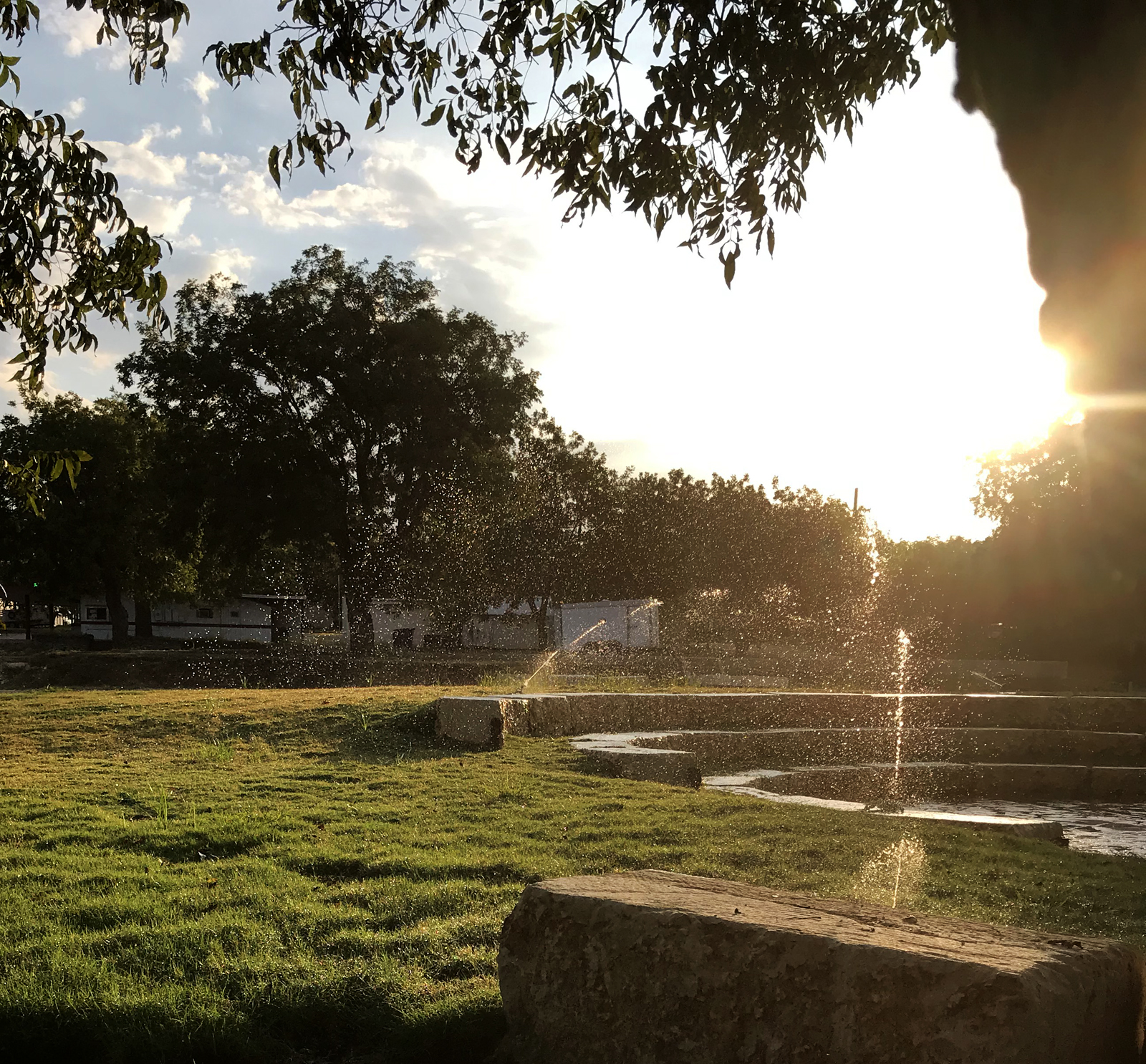