Despite feeling fluish, feverish and suffering from itchy throat, the COVID-19 coronavirus test coming back positive still hit hard. As a vocal performer, the pandemic that closed down Texas in March and reduced public gigs to zero had already wiped out an important stream of family income.

But when the novel virus hit home, Bosque County songster Miriam Wallace and family felt the added anxiety and fear regarding how her lung capacity and singing abilities would be impacted after she recovered.

Performing as a vocalist and keyboard player since the early 1980s, Miriam Wallace works as a powerhouse vocalist in the Heart of Texas and Dallas/Ft.Worth area. Bosque County residents are extremely fortunate to enjoy her superior singing voice and masterful piano playing on a regular basis at a local restaurant or at fundraising events; and she is a past member of the Bosque Chorale.

The voice, like all instruments, improves with practice and training. So, after weeks of fever and debilitating exhaustion, instead of laying back lamenting her fate with her five new COVID kittens named Cynthia, Olive, Vera, Iris and Delores, Miriam and her husband Matt came up with a two-pronged approach to get her voice back in shape, and even take it to a higher level.

The couple embraced the possibilities of the Twitch.TV gamer platform to offer music on Monday evenings. On her channel, she becomes MutherMirm. And in the sweetest possible way, Miriam’s Twitch followers become her “babies,” devoted followers she showers with her love through her songs.

An ability to be a singing chameleon represents somewhat of a challenge for Miriam as "an artist" with her voice providing a dynamic mix of Amy Grant, Julie Andrews, Barbara Streisand and Aretha Franklin. But it can be considered her strength as well with an exceptional ability to adapt, which she uses to her advantage singing requests. It also enables her to play with any band, in any configuration, in any genre.

In the livestream, Miriam sings her babies’ requests, no matter how challenging or unknown, not shying away from songs like “Never” by Heart’s incomparable Ann Wilson or “The Rose” by notorious belter Bette Midler, only to turn around and do a soft “If You Could Read My Mind” by balladeer Gordon Lightfoot. And what about David Bowie’s “Space Oddity” – English accent and all.

One time a guest at Olaf’s in Clifton – where she regularly plays – thought he would throw her a curve ball, requesting Queen’s incredibly complex “Bohemian Rhapsody.” Miriam rose to the challenge, smiled, took a deep breath and very impressively – much to everyone’s amazement and delight – pulled it off with just her voice and her piano.

Normally, the Twitch.TV sessions are guided and produced by her husband Matt in their sound studio in Mustang Valley, Bosque County. Matt takes care of all the “crazy complicated” sound-technical and streaming aspects of the show, informing Miriam of the musical requests, whether the subscribers have left tips or shared the channel to friends.

The production of the live show comes with its challenges. Recently, Matt has been working to solve frustrating, internet issues inherent to rural Texas. The lack of bandwidth allows for good audio, but sub-par video for the Twitch.TV sessions. Then again, being a film producer, Matt does have high standards, and takes the Twitch.TV productions to another level in quality and professionalism.

But on the flip side, the internet allows the location of the show to be anywhere. While the Wallaces were in Atlanta, Georgia for a Covered Ministries project, Miriam did a marathon session of over five hours to get her subscribers over 100 and to train, train, train her pipes.

While MutherMirm sings a wide variety of music over all the decades, she loves to sing songs from her formative years. Her vintage inspired MutherMirm logo reflects her background. Born in 1964, Miriam represents a child of the 1970s and 80s, growing up in a very musical family with the diversity of music that those decades offered.

“I just love to sing that period; it’s in me,” Miriam said. “The music you listen to in your youth forms the fabric of the tapestry of the rest of your life.”

Miriam mesmerizes her audience with her piano skills and her deep timbred, mezzo-soprano – her power comes thanks to her classical, operatic training. Surrounded by gamers and Techno DJs, MutherMirm created a Golden Oldies niche – in a thoroughly modern hi-tech environment – giving each iconic song her own unique stamp, adding her personality – singing softly when others belted it out, powerful where others dimmed their pipes.

“The fact that she is older than most of the Twitch.TV audience is her gimmick,” Matt said. “This is new ground and offers new horizons. As we are getting older, we actively want to keep learning new things. And this is a way to interact with the youth and our own kids.”

And with that in mind, the couple is thankful for their son Jake’s input and advice regarding this novel platform.

“And she’s a singer. If a singer isn’t singing, then something’s wrong,” Matt said explaining the step to broadcasting Twitch.TV sessions. “She needs to work out that singing muscle in these times of COVID. She has to be strong, so she has to sing. Twitch.TV allows her to showcase her skill, talent and musicality in a personable, interactive setting.”

According to Miriam’s mother, the vocal prodigy sang before she started talking. Listening to Miriam at age 10 singing "One Tin Soldier" by The Original Caste illustrates just that here: https://drive.google.com/file/d/1X6NIcvXnP9mYJKOa35vsoy7BBjw6Eruu/view?ts=5f9eea71.

Miriam remembers her first talent show as a third grader, singing the Poseidon Adventure theme song “The Morning After,” surrendering first place to a sixth grade magician. But choir and several years of college-level opera training formed and strengthened her unique sound.

“Live Learn” stands out as something she does often – playing songs she has never performed with only the lyrics and score on her iPad in front of her keyboard. Sure, Miriam knows the songs from hearing them during her long musical career, but she has never performed them live to an audience. Her innate talent allows her to seamlessly and effortlessly shift – from country, to soul, to gospel and back to rock ballad – in a heartbeat. Recently, she even ventured into Reggae, singing Bob Marley’s “No Woman, No Cry.”

All the while, Miriam expects to build her song list from the initial 500 to over 2,000 songs. Making song requests for the show can be done through Mustang International: http://www.mustangintl.com/miriam/, or at Streamer Songlist: https://www.streamersonglist.com/t/muthermirm/songs.

During the livestream at http://www.Twitch.TV/MutherMirm, Miriam and Matt banter with their loyal followers and new audience members, replacing the interactions Miriam would normally have with the patrons when playing a venue. On the highly interactive platform, the audience’s emoticons showing their appreciation fill the chat screen next to the stream. Her Disney-themed evening was a huge success, captivating the audience. Thanks in part to support from other musical performers on Twitch.TV, her followers and viewers are increasing, elevating her Twitch status.

For traditionalists that like to hear their music played live, the missing applause and the vocal appreciation can feel unusual, if not even somewhat hollow. On the other hand, the platform draws interest from people from all over the world. The last session had people from Brazil, Egypt, Belgium and the United Kingdom signing in. And with the audience using aliases, they are genderless.

“If you do this over a length of time, you do develop relationships,“ Matt said. “It is therefore important to offer consistency in the frequency and time of the show to accommodate loyal followers.”

As the second prong to Miriam’s voice training, she continues to work on a 19-song Elton John tribute project. And yes, the 19 is a reference to COVID-19. It was born out of the need to be creative, not necessarily to be a source of income. Besides showing off her vocals, Miriam gets to showcase her piano virtuosity as well.

“It has become a lot of fun,” Miriam said. “It is a different way of getting people involved in collaborating, even when we can’t be together.”

And finding people to collaborate with was not hard. The Wallaces have extensive connections in the music industry; many happy to help out with this creative project in COVID times.

Friend Elaine Davidson, a pianist who has worked on big musical productions like “Phantom of the Opera,” helped write scores. Also assisting on the Elton John project in numerous ways, Miriam’s son Jake works as a media freelancer, serving as engineer, editor and producer primarily working on podcasts, but also performs as a drummer, a vocalist and guitar player too. Daughter Morgan, a freelance musician (vocalist/pianist/bass) and music teacher (vocals/piano) gladly helped out as well.

The help becomes a two-way street. Morgan is increasingly focused on missions work, coordinating global network meetings with a focus on North American movements. Matt and Miriam have accompanied her, assisting in the production of the global meetings, helping with audio and video musical interludes. With big productions shut down, Elaine left the congestion of the city during the pandemic to come and live on the Wallace Farm in Mustang Valley.

“The hardest part was choosing the songs for the project,” Miriam explained because she loves all Elton John songs. “But we did choose songs that play to my strengths.”

And the songs range from the magnum opus “Funeral for a Friend,” the bluesy “Mad Man Across the Water,” the up-tempo “Honky Cat” and “Saturday Night’s Alright For Fighting,” the gospel-like “Border Song,” and lesser-known “Empty Garden.”

So much of what the Wallaces do becomes a family affair. Any time Morgan or Jake happen to be in town, they're sure to chime in for a song or two with “their” MutherMirm. Getting to actually witness that taking place in person at the studio during a Twitch.TV session became a special treat.

Because the piano in the sound booth remains muted, her mother’s voice was the only thing Morgan could hear and play off. The impromptu performance in which the mother-daughter duet harmonized on the Mamas and the Papas version of “Dream A Little Dream Of Me” became magical and touching.

After all, Miriam sang that very song as a lullaby to her birth babies years ago. And now, MutherMirm shares those personal performances with her ever-growing audience of internet babies as well. 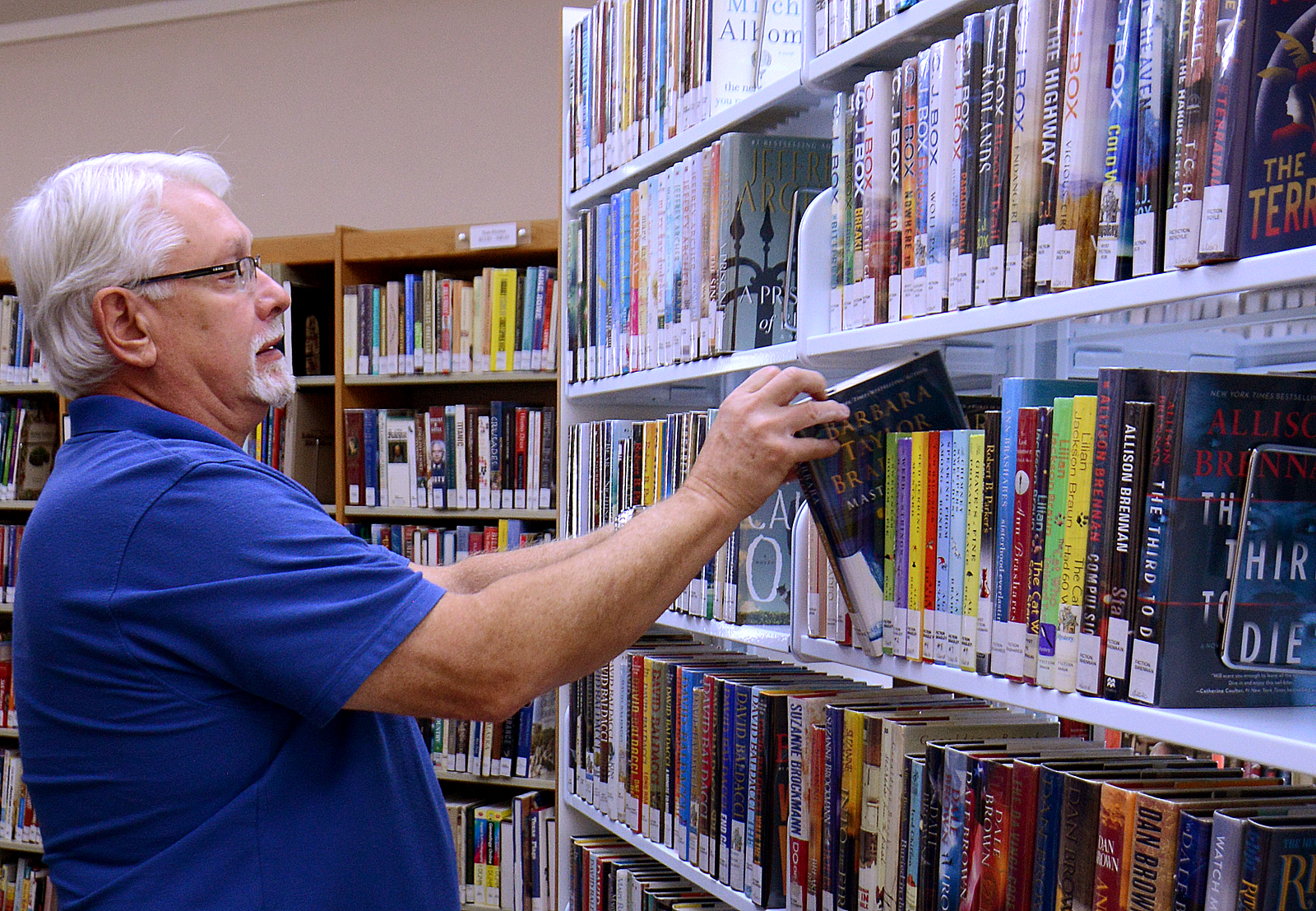 Turning The Page To A New Chapter 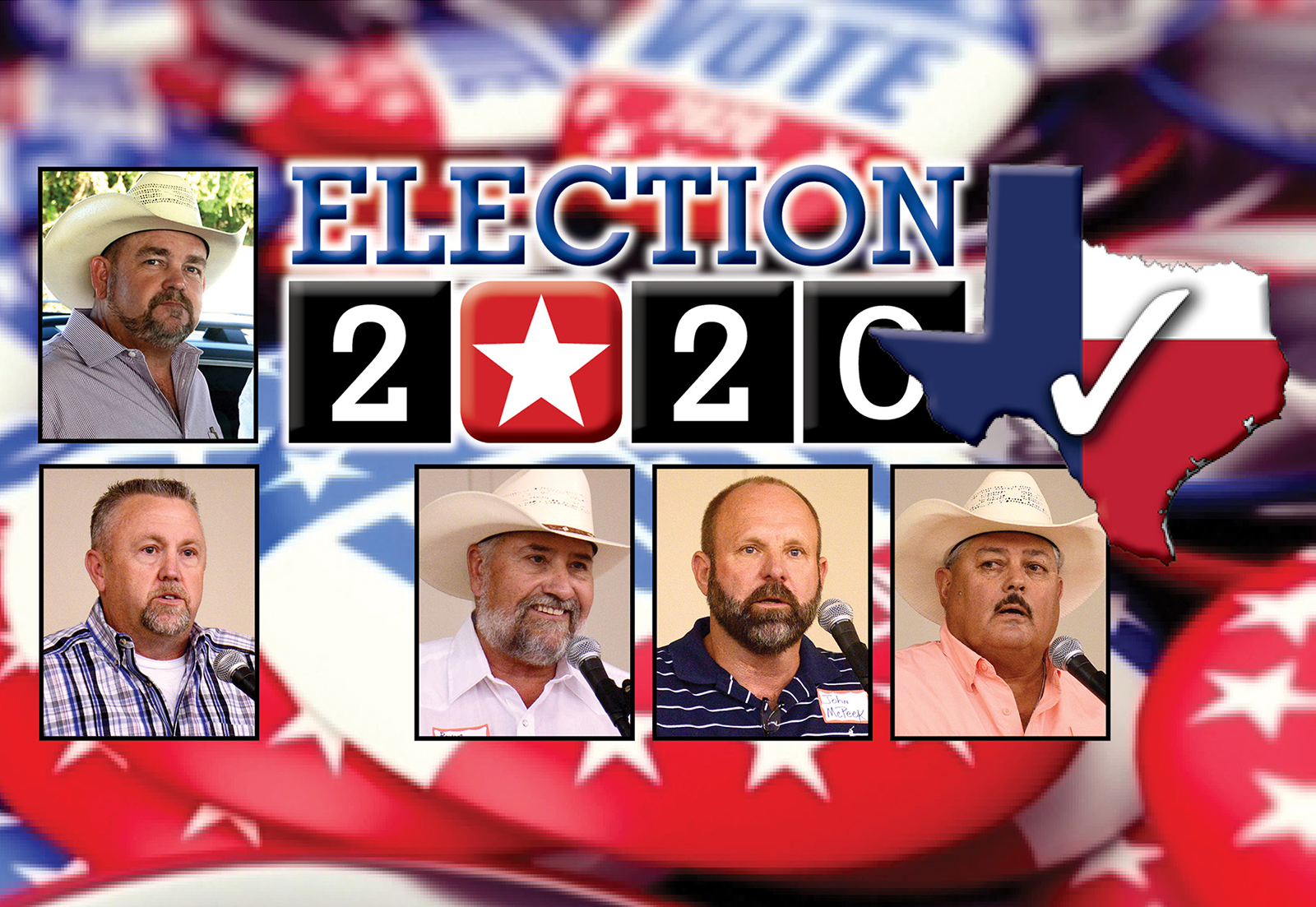