MERIDIAN – After the most challenging 2020, the 2021 New Year more than ever heralds in new hopes for a better tomorrow. A few minutes after midnight, as the first order of business in Bosque County in the New Year, newly-elected and appointed officials were sworn in at the Bosque County Law Enforcement Center by County Court at Law Judge Luke Giesecke.

Retiring Bosque County Judge Don Pool inspired Vanlandingham to consider entering her name in the hat for the remaining two-year term Pool left open with his retirement Dec. 31. Pool, who entered the office in July 2016, submitted his resignation to the Bosque County Commissioners during the Monday, November 9, 2020 commissioners meeting. His resignation became effective, December, 31, 2020 although his term does not officially end until Dec. 31, 2022.

“The position has provided challenges, accomplishments, frustrations – yet, always an adventure,” Pool said. “I wish to thank the Commissioners for their support during my tenure. Each one has provided me with advice and has been a constant reminder that what we do here is not for ourselves but for the betterment of Bosque County.”

The County Judge is primarily the chief administrator for the county, presiding over the Commissioner’s court and is the budgeting officer for the county. Having worked in the Judges office for nearly four years now, Vanlandingham experienced the day-to-day functioning’s of the office. She is also familiar with the Texas laws for County Officials, has a basic knowledge of the laws of the state and is trained and certified in the Texas open government laws.

With the unyielding support of her husband Dennis and other family, Vanlandingham decided to apply. The Bosque County Commissioners Marvin Wickman, Terry Townley, Larry Philipp and Ronny Liardon appointed Vanlandingham after executive sessions during special amended Commissioners’ Court session Dec. 16 and Dec. 21. Vanlandingham said she was honored beyond imagination on the appointment. Wickman has since been replaced by Billy Ray Hall, who won the County Commissioner, Pct 1 seat during the Nov. 2020 election over Democrat John McPeek and write-in candidate Bryon Grounds.

“I am first and foremost a person, not a politician, who cares about this county and those that inhabit it,” Vanlandingham said when asked how she saw herself in her new role as judge. “I will continue to use my positive outlook to enhance the functionality of the judgeship. I will uphold and enforce the existing policies, resolutions, and procedures of the county.

“I can see the county as a puzzle with all the different pieces, some in place and others scattered across the table. My goal is to assist in placing the pieces of the puzzle securely in their rightful location. I have an open mind and will fully investigate each situation before making any recommendation or decision.”

Vanlandingham has several things she wants to concentrate on and work toward when she takes her seat behind the judge’s desk Monday Jan. 4. She wants to improve and expand the county webpage providing easy access to existing Policies, Ordinances, and Resolutions, making the county more transparent and accessible to the public.

She also wants to expand the recycling service, in order to provide Bosque County residents a place to dispose of items that currently there may not be an option for, while continuing to help reduce the footprint we are leaving in landfills. And she wants to be certain that the resources used to sustain the county government are used practically and economically in a fashion that represents the citizens in Bosque County.

Liardon who presided over the Dec. 21 meeting, thanked the other candidates who he said were also “exceptionally qualified” and he encouraged them to consider running for the office in two years time. The five other candidates were – present Jail Administrator John Campbell, Rudy Edwards, Jerry Golden, Herman Landau and former AgriLife Extension Office Ag Agent David Winkler.

When the Vanlandinghams moved to Kopperl in 1993, they saw it as the perfect place to raise their children, a beautiful location with great people.

“During my tenure at Kopperl Independent School District [as technology coordinator], the staff and students, including some from schools in the University Interscholastic League district, took up habitation in my heart,” Vanlandingham said. “And my perception expanded as I realized that Bosque County is one of those dream places that exist in books and movies.

“During my tenure in the County Judge’s office, Bosque County has taken on a life of its own. I have become even more aware of the beauty and diversity of our lives in Rural America. This is the lifestyle people dream of, and I want to do everything I can to continue to preserve this lifestyle for the residents of Bosque County.” 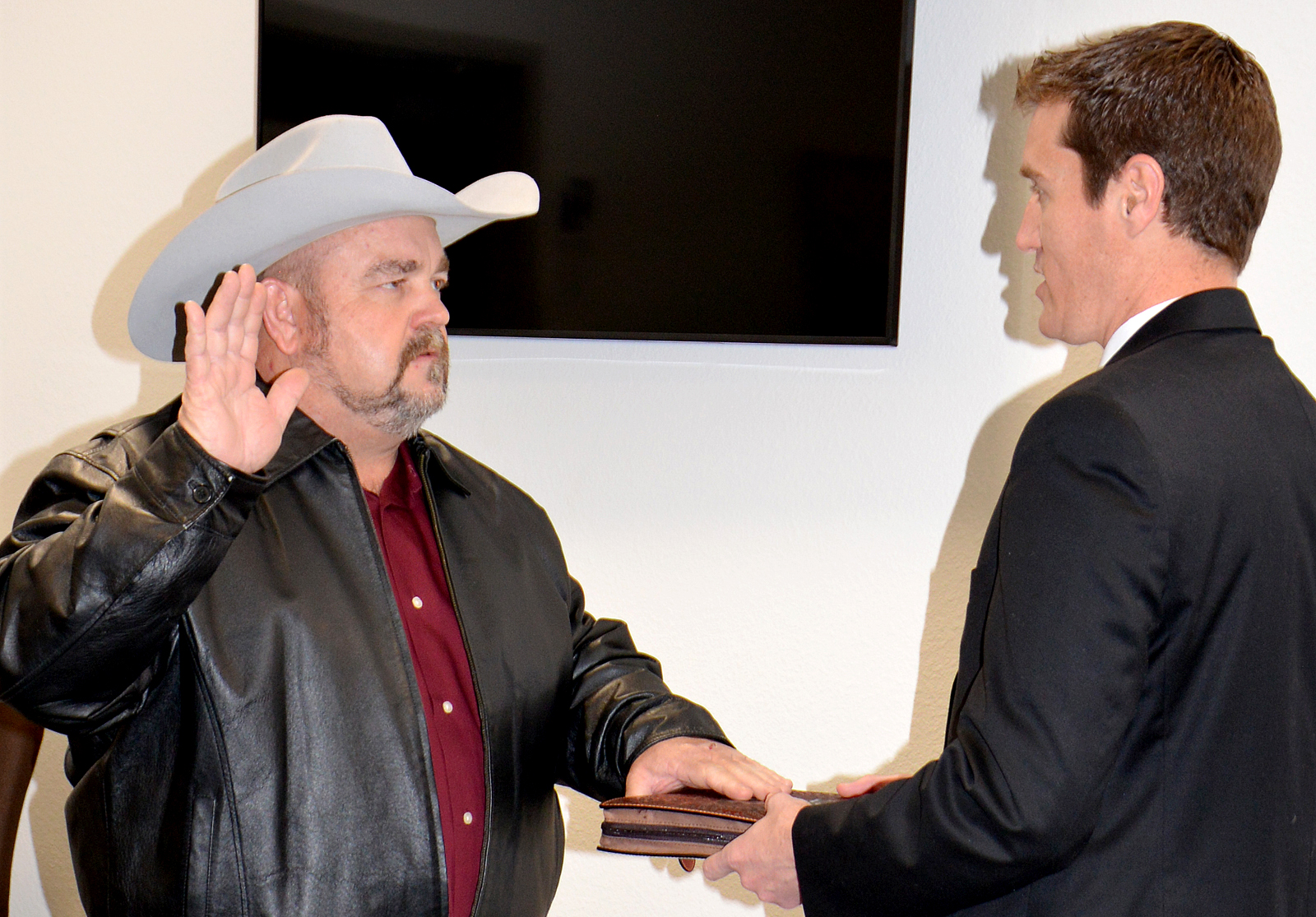 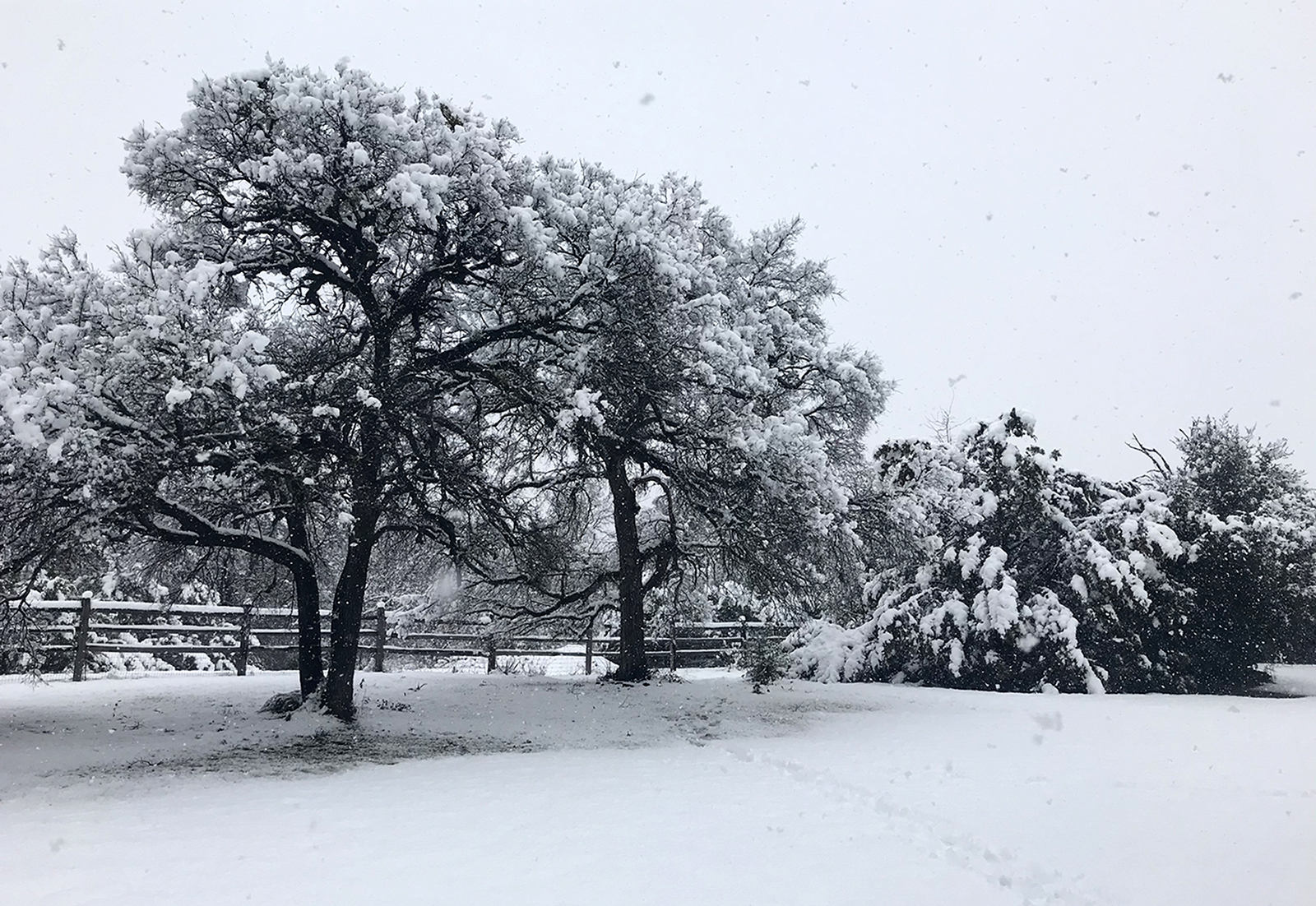