Home›Lifestyles›There's A New Sheriff In Town

MERIDIAN – After swearing in the Chief just after midnight on New Year’s Day 2021, Bosque County has a new Sheriff in town for the first time in 12 years.

“I’ve always been proud to serve as Chief of Police on Clifton and being addressed as “Chief” was an honor,” Hendricks said. “I’m even more honored to be the Sheriff, and I’m proud to be called Sheriff since I was elected to this position by the voters. It’s always been my goal to return to Bosque County and serve the citizens I grew up with.”

“Having won by such a margin is more than an honor,” Hendricks said. “I’m extremely proud that my experience, my abilities and values were so well appreciated by those who supported and voted for me.

"Once again, I want to thank the voters of Bosque County for electing me to serve as your Sheriff. During my campaign, I learned of the issues and concerns that the citizens face, and I made a commitment to work toward a resolution of those issues. I will begin on day one to fulfill my platform and make Bosque County a safer place to live. Thank you all for your vote of confidence."

“I’m excited to work with the staff of the Sheriff’s Office,” Hendricks said. “I’m pleased to have been able to retain the staff already in place and appreciate their confidence shown by choosing to stay with my administration.

“As any new leader will do, I have made some changes in the structure. I have brought Larry Betik back in a supervisory role. Having known Betik for many years, I have faith in his character and abilities and feel he will make a positive influence in the department.

“I have also promoted David Monthey to the position of Lieutenant over sworn personnel. I have had the opportunity to work with Monthey in his capacity as an investigator, and I have faith in his experience and abilities. Other changes will be forthcoming as well. As Sheriff, I have high expectations of my staff. I have faith that they will live up to those expectations.”

From the beginning of 2020, who would become the next Bosque County Sheriff captured the vast majority of the local attention in the election year with Hendricks emerging as the frontrunner from the start. It began as a three-man race on the Republican Primary ballot along with Betik and retired Bosque County Chief Deputy Clint Pullin in March. Hendricks won the Republican Primary with only 38.6 percent of the vote, forcing a run-off.

But then the Covid-19 pandemic shut down Texas, delaying the runoff for seven weeks. With Texas State Rep. DeWayne Burns calling it "the longest runoff election in American history," Texans finally re-emerged to head out to the polls and vote in the 2020 Texas Primary Runoff Election held across the state July 14, where Hendricks captured the Republican nomination with 60.8 percent of the vote.

“Campaigning during the pandemic was especially difficult and trying,” Hendricks said. “I am more than relieved that the process is over, especially having won the election. Much of the relief is due to being able to concentrate on the work ahead without the added stress of the campaign.

“Of course, holding an elected position requires a certain amount of campaigning throughout the term. The difference, as I see it, is that I will be campaigning by fulfilling my campaign platform as well as proving to my voters that I am worthy of their confidence and trust. I intend to serve four terms as Sheriff, so my campaigning is far from over.”

Almost every young boy looks up to his grandfather and hangs on his every word. So when Hendricks listened to his grandfather's "war stories," it's no surprise the youth wanted to grow up to be just like him. So after watching his grandfather serve as a Clifton police officer in the 1970s, Hendricks joined the Clifton Police Department’s cadet program at the age of 15 and never looked back.

“My grandfather told me many 'war stories' and developed my interest in law enforcement at a very early age,” Hendricks said. “As a cadet, I was being mentored by the officers. I rode on patrol, fed the inmates that were held in the city jail, which was still in use at that time. I learned much about small town policing.”

As a Bosque County native, born and raised in Clifton, Hendricks began his career in law enforcement in 1988 when he was hired as a dispatcher for the Hamilton County Sheriff's Department before being promoted to jailer. While working in the jail, Hendricks gained the confidence of the Sheriff, who sent him through the police academy. Upon completion of the academy, he was promoted to field deputy.

“Although the four years I worked as a narcotics officer was exciting and fulfilling, I’ve always planned to return to my home county and serve as the sheriff,” Hendricks said. “I believe the experience and knowledge I gained during my career have proven to be a value to my community, and will continue to do so.”

Returning home in 2011 as a patrolman in the Clifton Police Department, Hendricks was promoted to Public Works Director within a year. Then in 2014, Hendricks was appointed Chief of Police.

“As chief, I’ve always practiced community policing,” Hendricks said. “By breaking down the walls between law enforcement and the public, I’ve gained the trust and support of my community. Because if this, our department is successful in serving our communities needs.”

“My abilities in this role were tested in January 2017 when Clifton was struck by a tornado,” Hendricks said. “All emergency responders locally were activated and multiple outside agencies descended upon our community to assist in providing aid to those affected. I supervised the coordination of all responders and assets for this event and am proud to say, it was a successful response and outcome.”

Hendricks is also proud of the low crime rate in Clifton during his tenure, particularly violent crimes with only on armed robbery and one murder. Also utilizing his background in Narcotics and Special Crimes Investigations, Hendricks has been instrumental in cracking down on illegal drugs.

“In the past seven years, we have conducted numerous investigations into the illegal sale and possession of drugs,” Hendricks said. “These investigations, combined with assisting agencies from neighboring communities and counties, have resulted in more than 50 arrests of drug traffickers, impacting not only our community, but a large portion of Central Texas.”

With that said, Hendricks has a passion for today’s youth and plans to do everything in his power to protect them and provide a safe environment for them to grow up in.

“We must begin to take steps toward developing a School Resource Officer program,” Hendricks said. “We can no longer live day-to-day believing that due to our rural setting, we are immune to school violence. It is my opinion that it's not a matter of if, but a matter of when, we will suffer an incident in one of our schools. As Sheriff, I will work diligently to prevent that day from coming.”

As a dedicated public servant, Hendricks also remains a devoted Christian and father of two grown sons and a daughter in college.

“I have a five-year-old grandson who has me wrapped around his finger,” Hendricks said. “And anyone who knows me knows how much I enjoy hunting and fishing, mainly fishing.”

As Sheriff, Hendricks vows to provide the citizens and visitors of Bosque County with the peace of mind that criminal activity will be suppressed and that every citizen’s constitutional rights will be defended and preserved, thereby promoting commerce and providing a safe environment in which to live and raise a family. And if along the way he can be an inspiration to a youth interested in law enforcement, like his grandfather was for him, Hendricks will always embrace the opportunity.

“Today marks the end of what will always be remembered as the worst year of our lifetime,” Hendricks said. “I, for one, am ready to put 2020 behind me and move on. Today is also a new beginning for law enforcement in Bosque County. I will begin working immediately to fulfill my campaign platform and to provide the best possible service to the citizens of Bosque County. I look forward to working with the staff of BCSO as we move forward. We have much work to do, and I intend to hit the ground running.

“I want to thank Sheriff Anthony Mallot and Chief Deputy Clint Pullin for their service and leadership for the past 12 years. I wish them and their families much success and happiness as they move forward with future endeavors. Join me in prayer for our county and our country as we moved forward into 2021.” 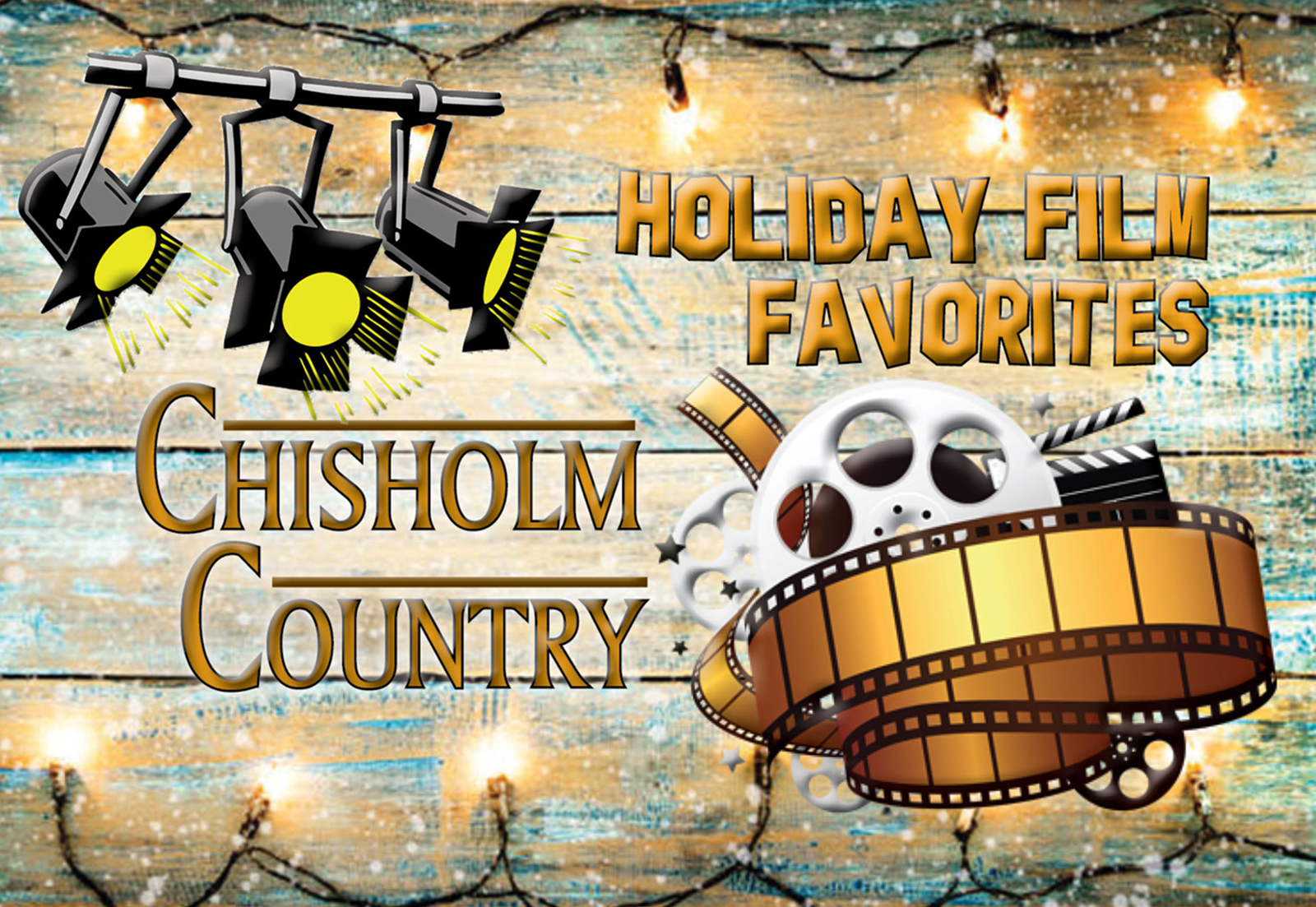 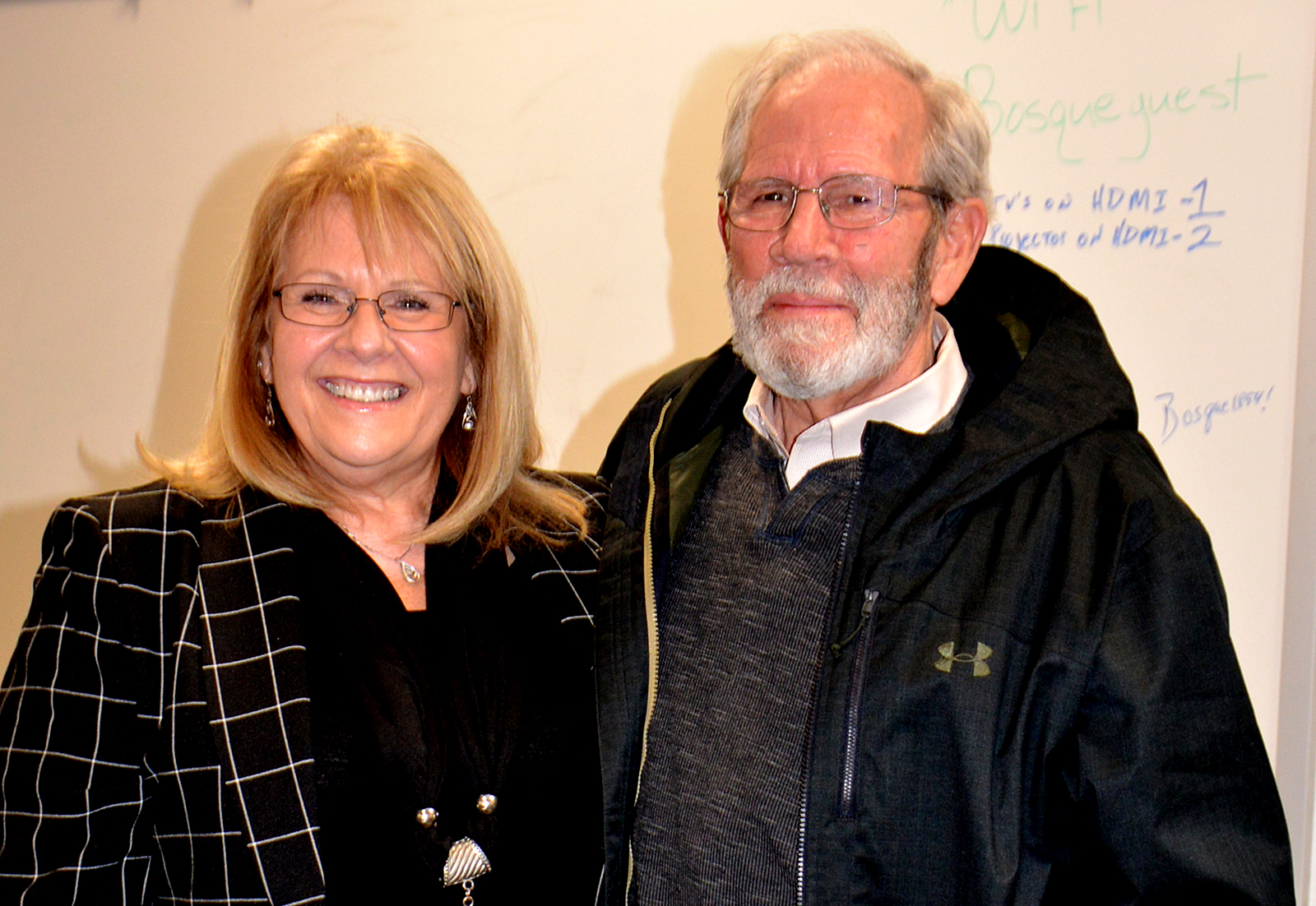