In conjunction with the opening of baseball season, Meridian Parks & Rec’s free Outdoor Movie Night for April features "The Natural" at the John A. Lomax Amphitheater Saturday

Celebrating opening day of America's Favorite Pastime in April, Meridian Parks & Rec will host its FREE OUTDOOR MOVIE NIGHT at the John A. Lomax Amphitheater on Saturday, April 10 at 7:30 p.m. paying tribute to the baseball tradition with the “The Best There Ever Was” presentation of the modern classic feature film “THE NATURAL” starring Robert Redford, Robert Duvall, Kim Basinger and Glenn Close.

Outdoor music in the amphitheater will begin at 6:30 p.m., followed by a classic Looney Tunes cartoon and previews of upcoming films before the feature film begins at 7:30 p.m. The Parks & Rec will offer free hot dogs, popcorn and bottled water while supplies last.

In the film loosely based on Bernard Malamud's 1952 novel of the same name, characters have been changed, combined and created. Most of the best lines in the movie come from the book, but are often spoken by different characters. The film, directed by Barry Levinson, recounts Roy Hobbs’ uncommon baseball talent and career spanning several decades.

Hobbs’ natural talent has him on the fast track to the baseball hall of fame, but his Major League baseball career is cut short when he is shot. He returns to his beloved sport as a weathered “rookie” at 34 to a struggling ball club The New York Knights.

Malamud based his baseball tale on the story of King Arthur and the Knights of the Round Table seeking the Holy Grail. The name "Roy" means "King", and Roy takes his bat Wonder Boy from the oak tree that was struck by lightning, just as Arthur pulls the sword from the stone. Team manager Pop Fischer is the wounded Fisher King, though in this story, it is Roy who has the wound that will not heal. There is the Lady Without Mercy, who gives Hobbs the wound. He rallies the "Knights" of the Round Table to be the best in the land.

Following Hobbs’ story and The Knights’ rollercoaster season, filled with great footage of the game, romance and intrigue, the 1984 movie has a little something for everyone. Whereas some might find the movie overly sentimental, others rank it as one of the best baseball movies, with great cracks of the bat, slides into home plate and behind the scenes manipulation of the sport.

“This flirts dangerously with the cornball,” Newsweek’s David Ansen said in his review. “But for the most part, The Natural is rescued by its fine polish: the gravity balanced by wry, sneaky humor, the rosiness tempered by darkness and disquiet, the fairy-tale vision dressed up in impeccably detailed period dress.”

Many of the baseball scenes were filmed in 1983 at War Memorial Stadium in Buffalo, New York built in 1937 and demolished in 1988. All-High Stadium, also in Buffalo, stood in for Chicago's Wrigley Field in a key scene.

Close's initial appearance at the ballpark was carefully planned to give her the appearance of a guardian angel. To create the iconic scene, the crew waited until a clear day, when the setting sun would be just at the right spot in the background to shine through her translucent hat, making it appear as a halo around her head.

“As Hobbs, Robert Redford has never been better. The good lines are in his face now, and they reflect experience knowingly squinted at,” Time Magazine’s Richard Schickel states in his review. “A lefty who moves like the ballplayer he once wanted to be, he has, like all the truly great movie stars, the ability to appear as if he has transcended acting and can now simply behave a part like this.

“Robert Duvall, as the sportswriter-cartoonist who thinks truth is to be found only in facts, plays crudeness with enormous subtlety, and Glenn Close provides similar service by hinting at the complexity inherent in what is often referred to as simple goodness.

“No actors have played the dry wisdom of age with more youthful juiciness than Wilford Brimley and Richard Farnsworth as the skipper and the coach of the Knights. The rest of the cast, and the brilliant production designers as well, have also found their ways to emulate Malamud's disciplined illusionism, hewing to a realistic line and letting the mythic chips fly (seemingly) where they may.”

"Shoeless" Joe Jackson was also an inspiration for the character of Roy Hobbs, particularly Jackson's connection to the Black Sox scandal. This can been seen when the club’s owner “The Judge” attempts to bribe Roy to throw the game. Also, like "Shoeless" Joe, Hobbs has a special name for his bat.

Hobbs breaking the scoreboard clock with a home run was inspired by Bama Rowell of the Boston Braves doubling off the Ebbets Field scoreboard clock on May 30, 1946, showering Dixie Walker with glass. But then there's the final heart-tugging home run by Hobbs that shatters the light standards setting off a magical "fireworks" display. That iconic scene alone makes the film worthy seeing again and again.

“I don’t have to tell you that the one constant through all the years has been baseball. America has been erased like a blackboard, only to be rebuilt and then erased again. But baseball has marked time while America has rolled by like a procession of steamrollers.” ― W.P. Kinsella 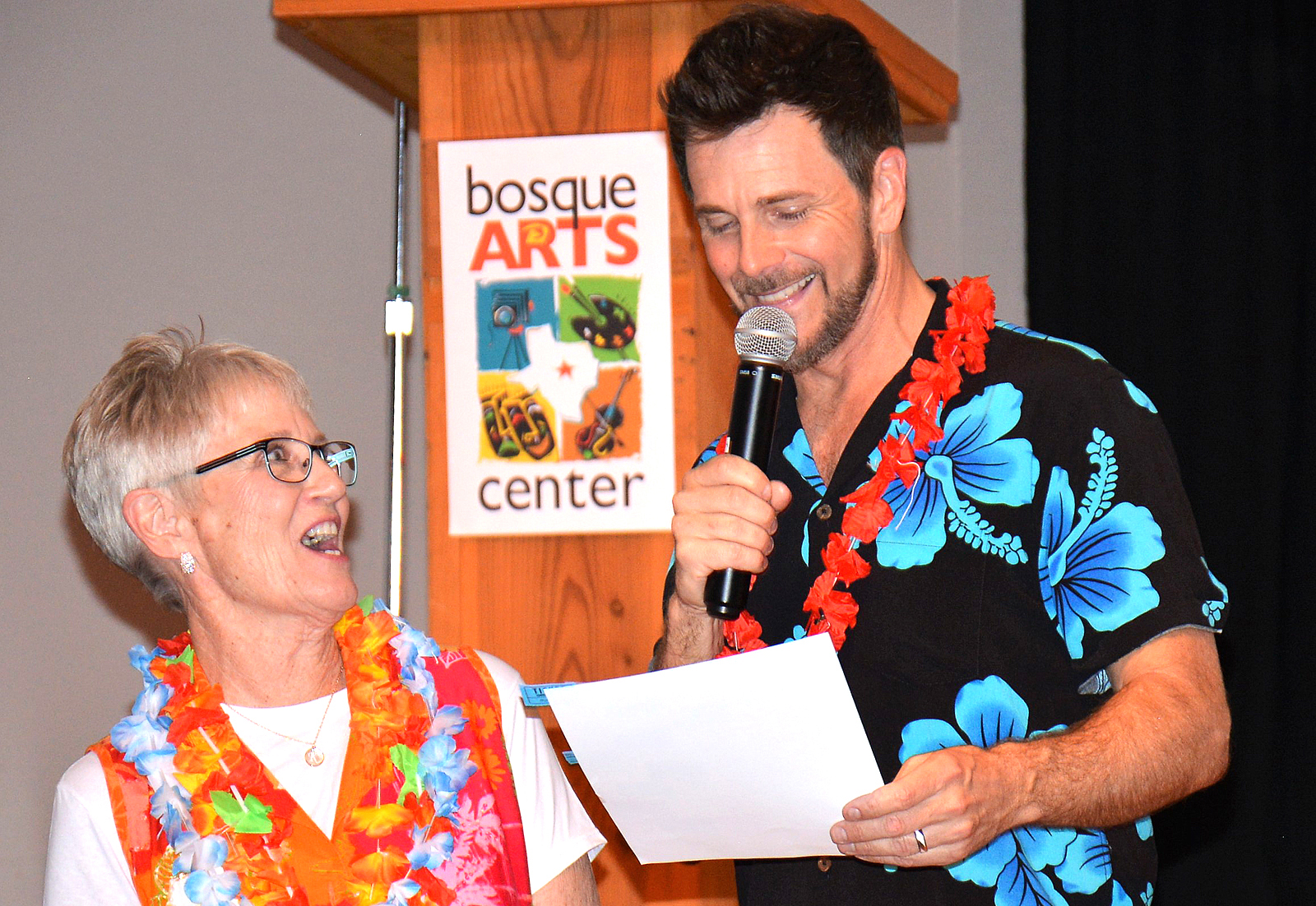 Awaiting An Evening On Safari 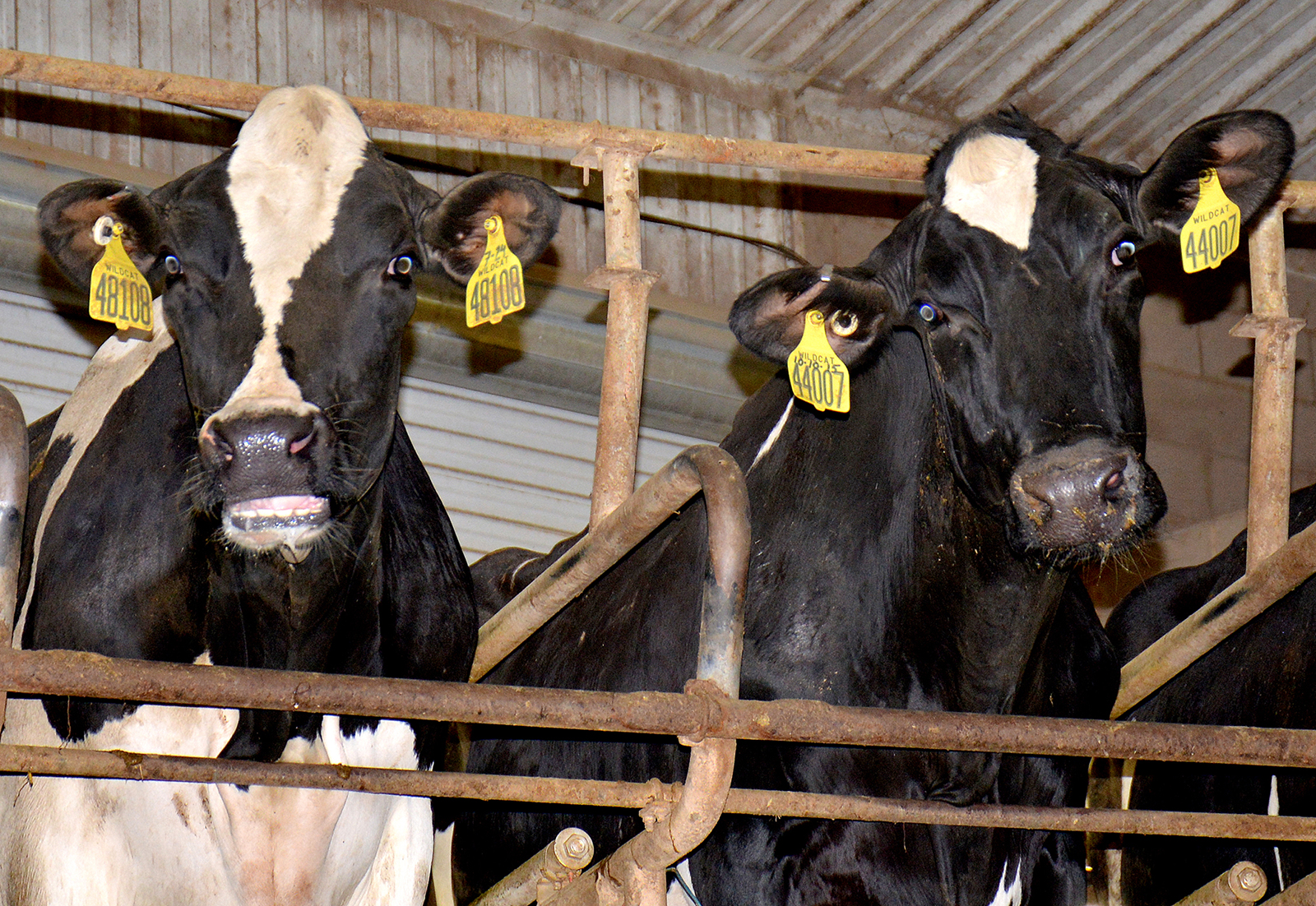