CLIFTON – Everybody loves to hate the villain, and even Disney cartoons give the audience what they relish – think of Ursula in The Little Mermaid, the Evil Queen in Snow White, Queen of Hearts in Alice in Wonderland, Maleficent in Sleeping Beauty and Lady Tremaine in Cinderella. But right up there at the top of the list of heinous ladies is the selfish, despicable and vile Cruella de Vil from the 101 Dalmatians.

Can you imagine the loathsome mind that wants to transform beautiful puppy hides into a coat, with matching muff and boots?

Friends and family filled up the Bosque Arts Center Tin Building Theater Friday evening to see their kids, grandkids and neighbor’s kids play in 101 Dalmatians KIDS Broadway Junior performance as the finale of the 2021 Bosque County Music Association’s Music Camp. And like at a real Broadway show, some of the audience brought flowers for the budding actors.

“We have seen a few budding talents this week,” BCMA President Donna Jarman said in her welcome to the audience. She encouraged families to keep and eye on them and nurture them, as they are the future of theatre. “Relish in the talent of your children, and Get Ready for This!”

Dastardly neighbor Cruella De Vil – neighbor to Roger and Anita – schemes to turn the couple’s Dalmatian puppies into her a new coat for her growing collection. In stealing the dogs, Cruella is aided by her nincompoop hustlers Horace and Jasper. In their efforts to Dalmatian parents Pongo and Perdita to rescue their brood, they call in an all-dog alert through the Twilight Bark, with Boxers, Scotties, Poodles and Chihuahuas filling the stage. In the process of rescuing their own puppies, they 84 additional puppies bought from pet shops to their family – bringing the total to 101 Dalmatians.

With the incredible set of enthusiastic and encouraging directors, the music camp 39 youth from first through eighth grade learned the 10-song production in just the five days of camp. Thanks to her years and years of experience directing and producing the Clifton Elementary School fifth grade musical, general director Beth Fry was up for the task.

“I don’t think there would be many adults who could do what these kids did this week,” Fry said.

In the finale performance Friday, the youth brought the Disney story to the stage with fun song and theatrics. And Cruella’s wretched, shocking character was wonderfully offset by the adorable cuteness of the Dalmatian puppies and their supporting cast of other dogs and cats.

Both Stella Kieta and Charlotte Barton came to visit their grandparents to be part of the camp. Stella was one of the house Dalmatians and Charlotte was a Boxer. The 10-year-olds loved making new friends and the chase scene was their favorite part of the musical. And it was fun seeing the youth run through the TBT building chasing Cruella to her well-deserved capture and incarceration.

Also visiting grandparents was multi-instrument playing 11-year-old Graef Schulte, who has some theater experience. Playing hoodlum Jasper, he sat through make-up like a pro, not blinking once as the eyeliner was applied. As much as he likes to perform and sing – he sings in a choir too – Graef also enjoyed the experience of meeting new friends the most.

With camp registration opening up to youth past fifth grade, 13 year-old Julian DeKock was able to take on the role of Roger. Not a stranger to playing for an audience – he recently played guitar with blues guitarist Van Wilks during his show at the BAC- Julian was definitely nervous about singing his solo.

Creative talent Janet Jackson produced the highly effective, darling and delightful costumes for all 39 participants. During the week, she was aided by the efficient and organized young lady wardrobe assistant Eliya Hughes.

On a happy coincidence, mother of summer camp attendees Michelle Walts – with her background of Broadway dance – expertly offered her services as choreographer. She was aided by BAC summer intern Sidney Hewitt, who capably applied her cheerleading experience to the task. A crew of older youth helped out keeping “the puppy pit” occupied with activities and snacks time.

In the hectic hour prior to the actual performance, the directors and helpful volunteers switched gears and turned into wardrobe assistants and make-up artists – artfully transforming the camp participants into their stage characters, while controlling the excited, nervous chaos.

In the past, the themed BAC Summer Music Camp concentrated more on the youth playing instruments and singing. This year, Jarman came up with the new concept for the camp. Instead of the usual four days of camp from 9 a.m. -2 p.m., this year’s camp was a day longer and was all day, allowing the directors and youth complete the gargantuan task of putting on a musical in such a short time.

“After a traditional music camp with Orff instruments, they might never pick up an instrument again,” Jarman said. “But they will always sing. And maybe this camp will encourage them to join a choir.”

And the camp certainly incited the youth to sing, and sing some more. Many parents commented that their children were singing the musical’s songs all evening at home. And they probably be singing the fun songs for a long time to come, maybe even in the costumes they got to take home.

Or come Halloween, we’ll be seeing a lot of Dalmatians, Boxers, Poodles and Chihuahuas roaming the streets looking for sweets. 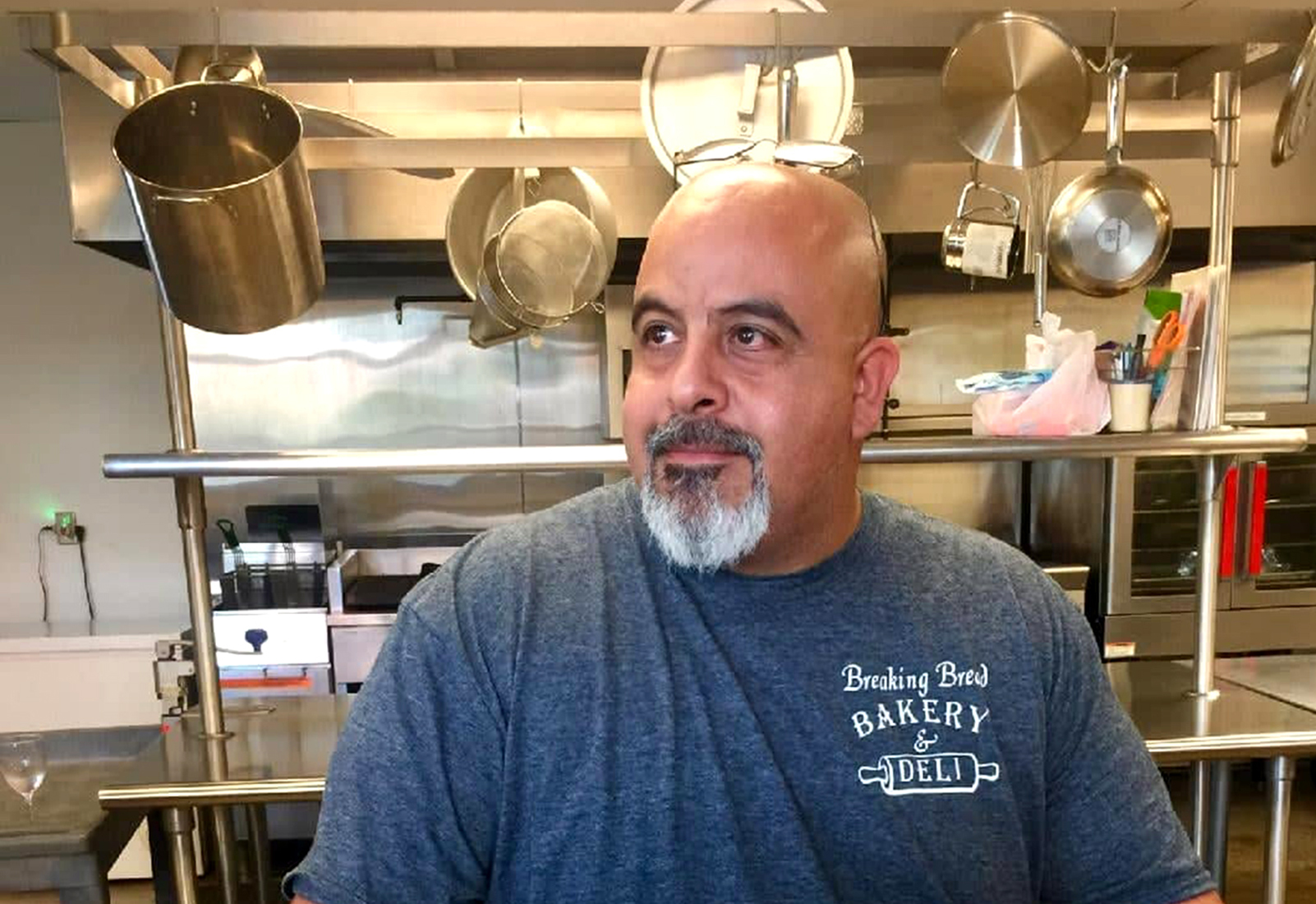 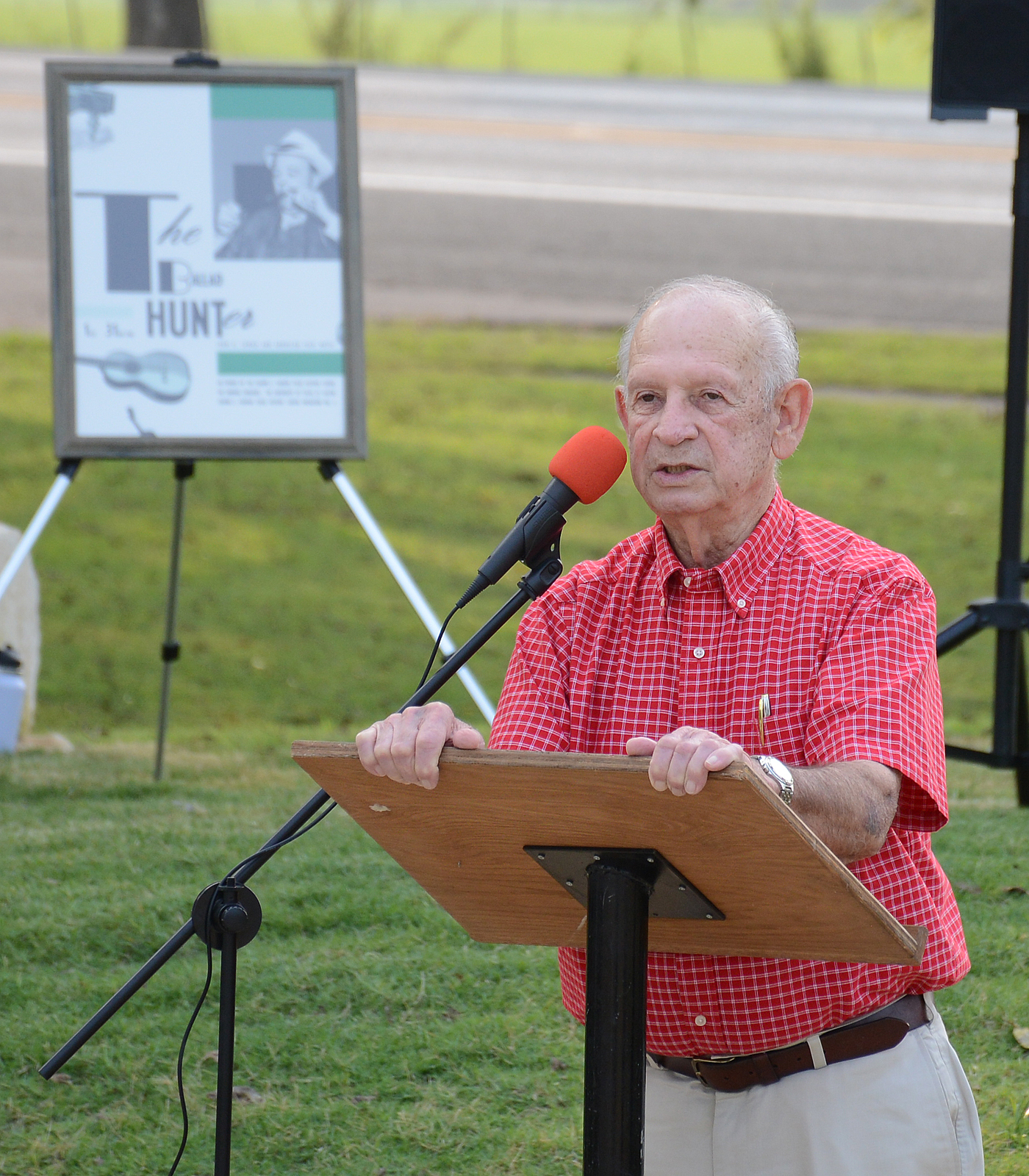