While the setting was the modern BAC commercial kitchen, Morales opted to make his pastry cream in a favorite pan atop his own induction burner from the bakery. He brought his ingredients pre-measured as well as a pre-baked pie shell, but the entire process of making a coconut custard pie took less than 15 minutes.

Following a business meeting, Culinary Club members enjoyed the cooled pie, the base of which he says is also used for chocolate cream and banana cream pies and pastry fillings.

Morales and his wife, Charisse, made Clifton their home four years ago, relocating from Fresno, California to realize Paul’s dream of owning his own bakery. “We’re California natives with Texas roots,” Morales said. He grew up with summer visits to family in Texas and reasons moving here was actually “coming back home.”

Encouraged to include a luncheon menu to their bakery items, the deli portion of the business has become a popular stop for lunchtime diners since first opening their doors at 120A North Ave D in October 2017. Lunches typically include fresh salads, sandwiches made from Boar’s Head meats and cheeses, daily specials, and homemade soups.

But there are always special treats such as cheesecake, pies, cookies and pastries behind the glass display cases of the bakery for those wishing to satisfy a sweet tooth following lunch.

Morales began his culinary path in 1995, first working as a dishwasher for the Marie Callender’s restaurant chain in California. He quickly moved to the kitchen before finding his calling as a trainer. In that capacity, Morales travelled across the country helping to open new restaurant locations.

“I trained the staff, from kettle cooks to bakers to the line staff,” Morales said of his years with Marie Callender’s. Morales would also work several years managing an Italian restaurant where he learned every phase of operating a business from the kitchen to the front end and customer service.

“I always wanted to own my own place, “Morales said of the dream that led him to Bosque County. The couple previously worked operating a cottage industry bakery – an at-home kitchen – in California prior to their Texas move.  Paul and Charisse enjoy a blended family of nine children, all grown but for the two youngest, ages 11 and 6.

Morales said he and his wife strive to meet the three criteria he’s found necessary in the operation of a successful business.  Those critical musts are a quality product, consistency and good customer service.

The couple can typically be found working together daily at the bakery, which is open Monday through Friday from 8 a.m. until 4 p.m. Charisse is usually on the counter and waitressing, while Paul is baking and managing the kitchen. Between customers, Paul can be found creating custom cakes and pies for the public.

Effortlessly turning his mixture of milk, sugar, cornstarch, eggs, butter and vanilla into a beautifully delicious dessert, Morales has enjoyed the rewarding culinary career that finally led him back to his beloved Texas.

“I love what I do,” Morales told members of the BAC Culinary Club. “And Clifton is our home to stay.” 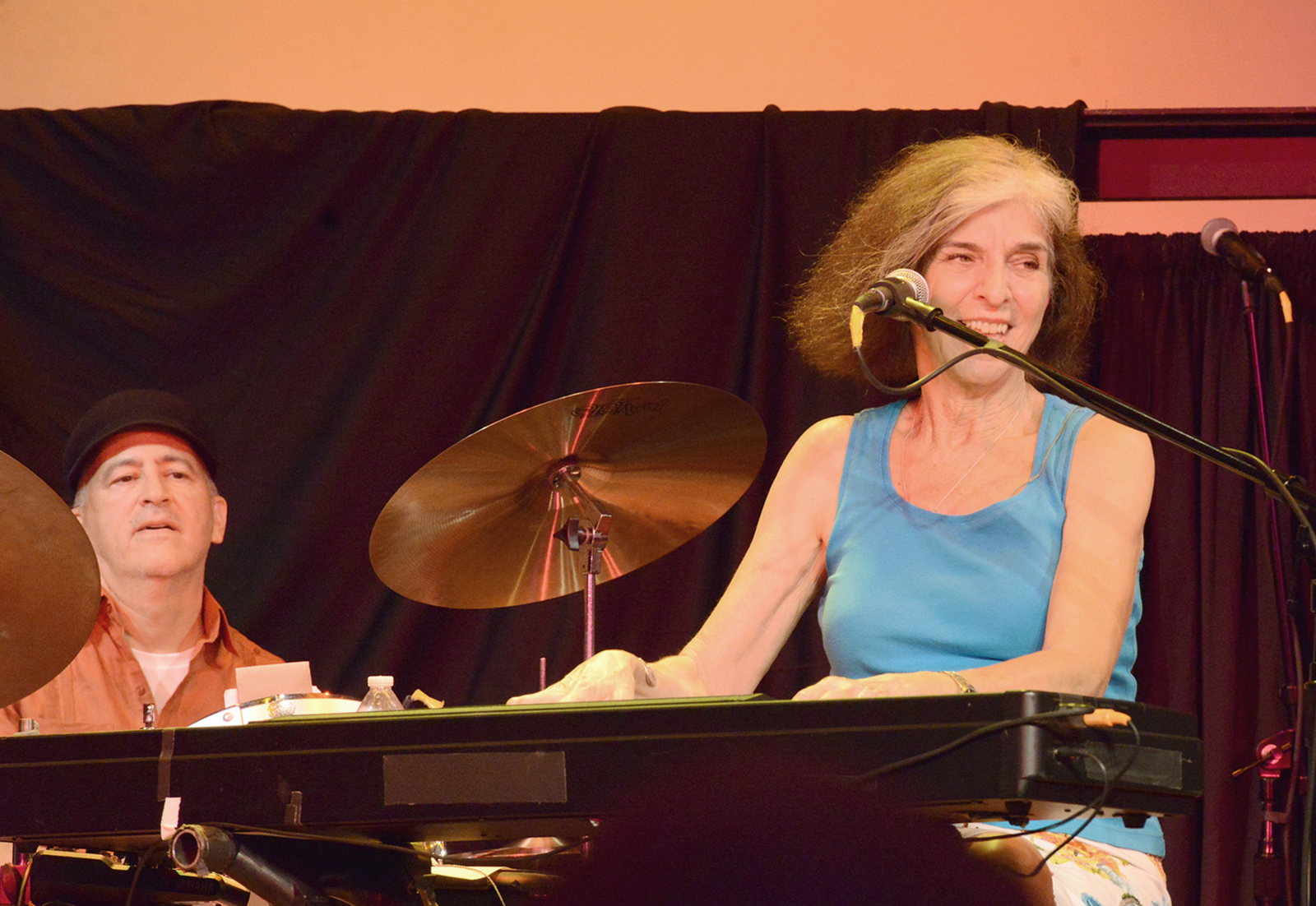 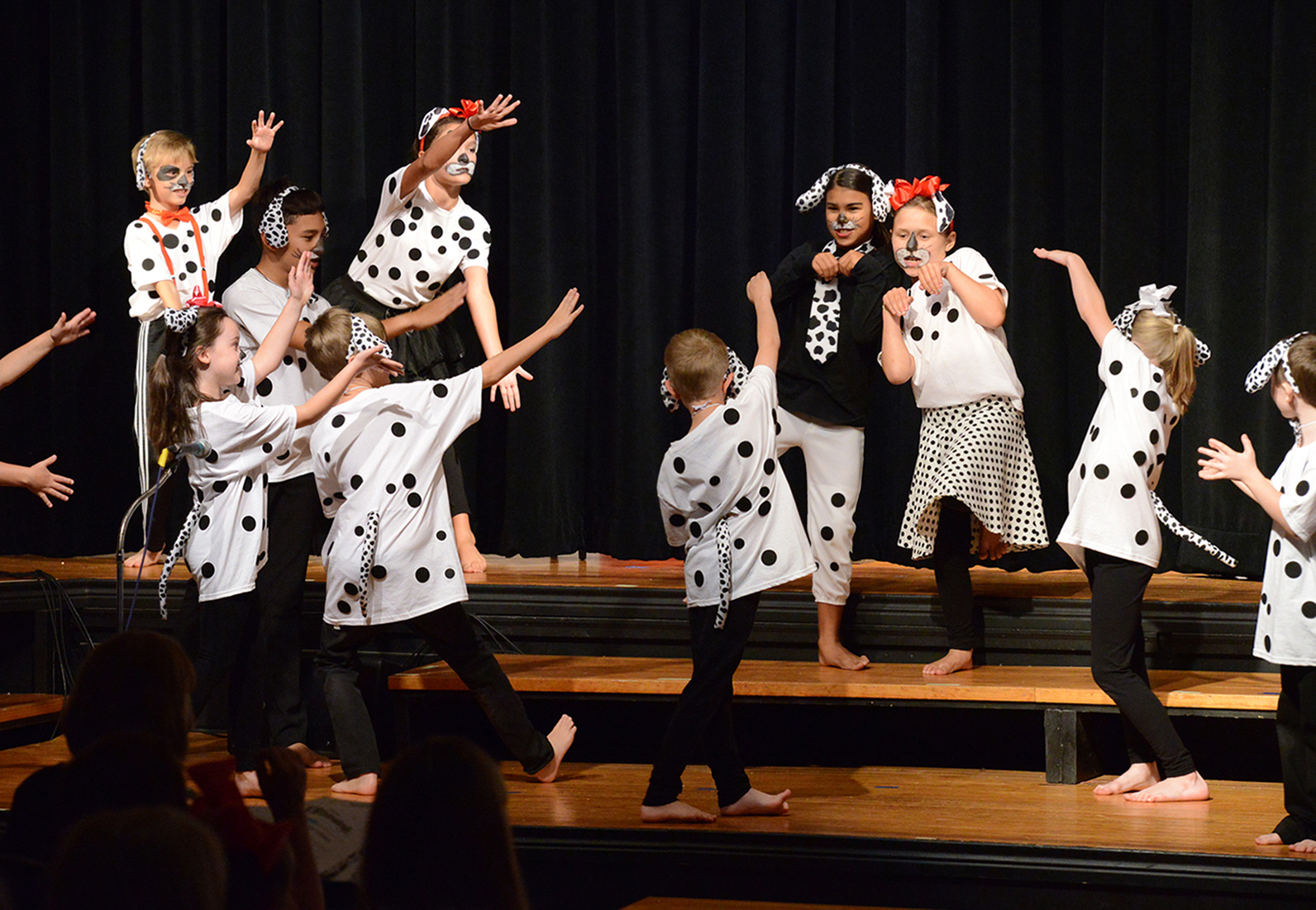