MERIDIAN – Sometimes, when something falls in your lap, you have to grab the opportunity and run with it. That's exactly what Meridian Public Library Director Marianne Woerner did when the library received an email invitation from the Texas State Library and Archives Commission in Dec. 2020 to apply for a national United for Libraries Literary Landmark designation.

The landmark would be for a special place in the community that is tied to a deceased literary figure author and his/her work. Whereas John A. Lomax – the Ballad Hunter – was most known for recording and documenting American folk music and the early blues in the antebellum South, he also wrote several books about the subject. The Meridian Public Library is home to a collection of his books and those written in conjunction with his son Alan Lomax.

So straight away, Woerner and the library board started the process to designating the John A. Lomax Amphitheater in Meridian as the literary landmark. Partnering with the Meridian Parks and Recreation Committee and the City of Meridian, the MPL proceeded with the application, supplying the United for Libraries with pages, and pages of background information on John A. Lomax, his significance to the area and the amphitheater that bears his name.

All the hard work paid off this week, when it became official that the John A. Lomax Amphitheater was named one of the four 2021 Texas sites. The landmark will be one of only 10 Literary Landmark sites in the State of Texas to date.

Not only libraries were approached, but also historical associations, Chambers of Commerce, educational institutions, museums and literary societies, so it was imperative to present a convincing case to the selection committee.

The MPL is therefore very proud of the Literary Landmark designation. And they vow to take great care in preserving the Lomax materials in their collection vow to maintaining the heavy, foundry-produced plaque with information on John A. Lomax’ literary contributions.

Literary Landmarks are special places located across the country that attract tourists, book lovers, and history buffs to educate the public about important literary works and history. With the partnership with the Texas Center for the Book the landmarks aim to stimulate public interest in books, reading, literacy and libraries. These are all topics dear to the MPL’ heart and soul.

“The library is all about helping the town’s citizens, whether it’s books, offering a place to use a computer, read the newspaper or send a fax,” Woerner said. “And to grow as a community, we need visitors to come through our town. And this national recognition of our small town will be worthwhile to people who are interested in history and historic research. It was perfect that we already had the amphitheater dedicated to Lomax.”

The four new Texas sites were approved this spring by United for Libraries, the national organization that administers the program, and all are made possible by funding from the Summerlee Foundation of Dallas.

“We are very excited to have this opportunity to pay homage to the rich literary history of Texas,” said TSLAC Director and Librarian Mark Smith. “These Literary Landmarks speak to the great variety of writers who hail from the Lone Star State and celebrate the diversity of their voices, genres and areas of interest.”

“The Meridian Parks and Recreation is deeply honored and proud to be part of recognizing the legacy of John A. Lomax,” Meridian Parks and Recreation Activities and Events Director Brett Voss said. “As his childhood home, Meridian will be a fitting place for a literary landmark in his name. And the John A. Lomax Amphitheater serves as an ideal setting to represent the folklore he worked so hard to preserve.”

Whereas Lomax was not born in Meridian (he was born in Central Mississippi), he grew up on a 183-acre farmstead just north of Meridian off Highway 144, close to the Bosque River. His father raised horses and cattle and grew cotton and corn.

A historical marker at the rest stop bears witness to his importance to Texas history in general and Meridian in particular. As a young boy, he would sneak out at night and listen to the cowboys of the Chisholm Trail sing their campfire songs and ballads. He started writing them down, and so started his passion for capturing the lyrics and music of American folklore music.

He attended Granbury College and took his first job teaching at 22 in Clifton. He continued his education through additional courses, accepted a job at Texas A&M where he received his Master of Arts degree. He went on to major in English Literature at the University of Texas.

In 1947, his autobiographical Adventures of a Ballad Hunter was awarded the Carr P. Collins prize as best Texas book of the year by the Texas Institute of Letters. In this memoir, Lomax recounts how his University of Texas English Professor Morgan Callaway dismissed the roll of cowboy songs Lomax had written down in childhood as “cheap and unworthy.” Because of this harsh dismissal of his passion Lomax burned the roll, losing it for posterity.

Lomax finally attended Harvard University as a graduate student, studying under Barrett Wendell and George Lyman Kittredge who were both known for their studies of American folklore. Harvard at the time was the center of American folklore studies, and they encouraged Lomax to pursue his interest in cowboy songs. The success of the pioneering musicologist’s first anthology Cowboy Songs and Other Frontier Ballads in Nov. 1910 – with an introduction by former president Theodore Roosevelt transformed him into a nationally known figure.

Lomax life’s work of collecting and recording songs and ballads continued over the years, and later including his son Alan – also a distinguished collector of folk music – culminated in over ten books related to the preservation of American folk music. From the very beginning of his collecting of music and lyrics, Lomax insisted on the inclusiveness of American culture.

The Ballad Hunter's childhood friendship with African-American Nat Blythe and his Mississippi roots surfaced as he began to record songs in penitentiaries and in the Mississippi Delta, where the blues were born. This led him to recording Huddie Ledbetter, better known as “Lead Belly.”

Lomax’ greatest achievement to this day is the collection of over 10,000 recordings and ballads in the Library of Congress, preserved for all eternity.

“The [Lomax] family is thrilled to learn of the creation of a John Avery Lomax Literary Landmark in Meridian, Texas near his 1869 homestead,” John M. Lomax said speaking for John A. Lomax’ grandchildren Anna Lomax Wood, Naomi Hawes Bishop and Corey Denos.

The placement of the plaque honoring the Ballad Hunter’s legacy at the John A. Lomax amphitheater allows easy access for visitors. Also the amphitheater has a full calendar of events that draw people from the community and beyond, providing much exposure of the plaque and the local hero.

The bronze plaque will be placed at the amphitheater and will be unveiled during a ceremony on Oct. 9 at 5 p.m., at the amphitheater with Texas State Library Association dignitaries, and Lomax family members present. Lomax descendants will provide musical entertainment, singing the songs.

Meridian Public Library is a Texas certified library, and as such belongs to the Texas Library Association.

Photos by SIMONE WICHERS-VOSS & courtesy of the LIBRARY OF CONGRESS 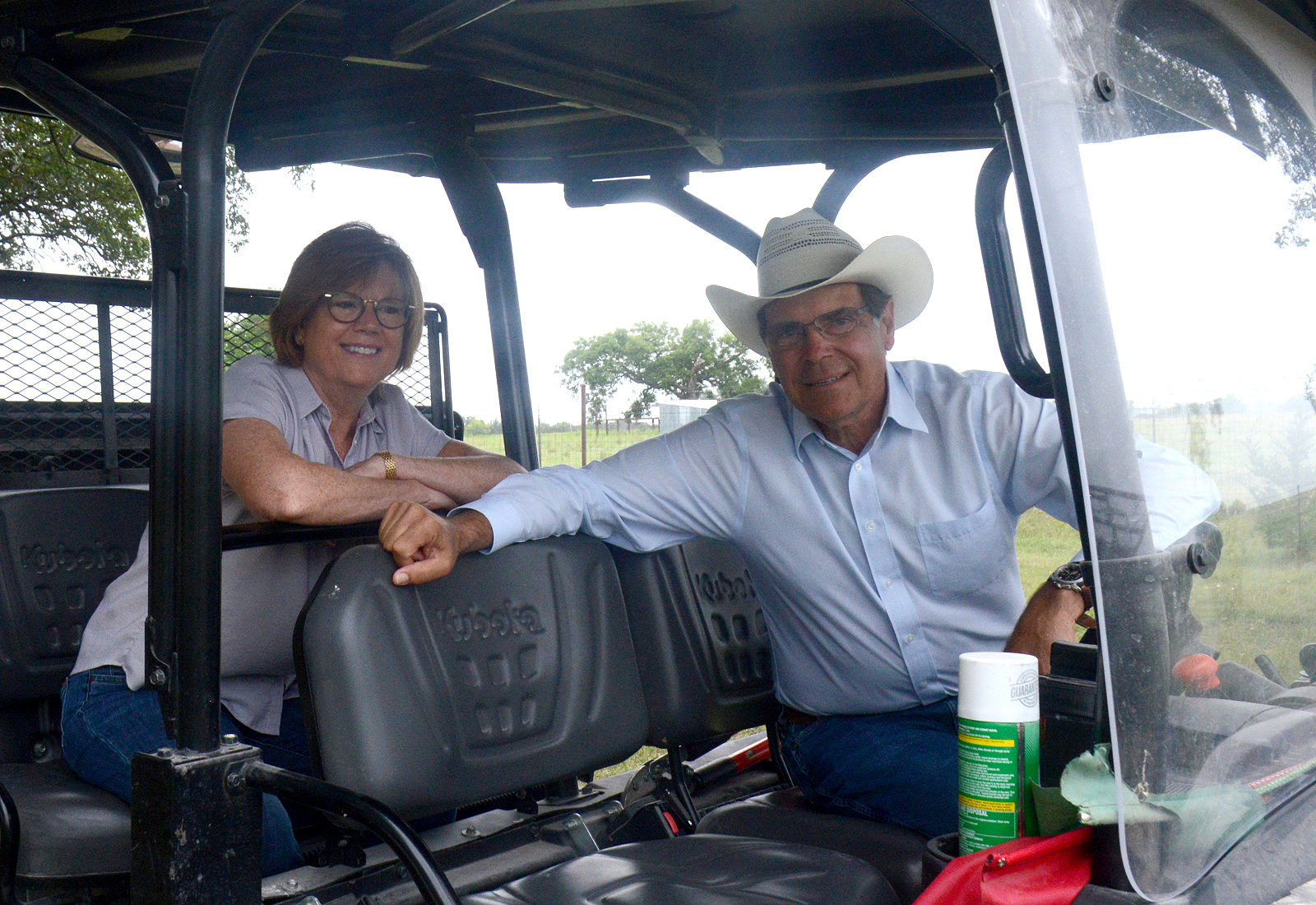 In Harmony With Nature 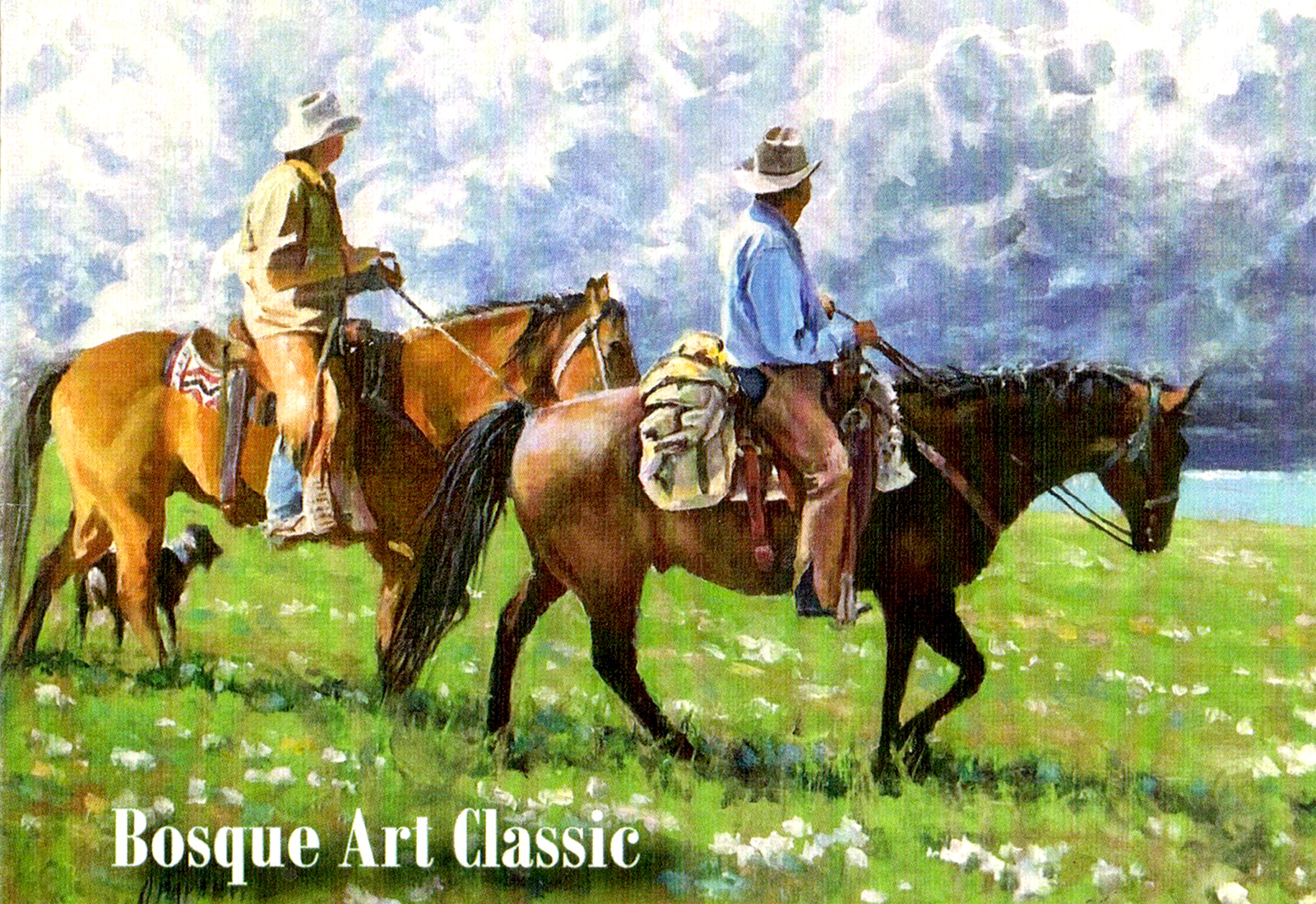