Traditionally, Christmas Day has always been a big box office day for the film industry as family and friends got out of the house and headed to the movie theaters. Others just choose to stay at home and watch some of the classic holiday films. But how do you pick from all of the holiday entertainment to choose from to settle on watching one of the many Christmas movies out there? 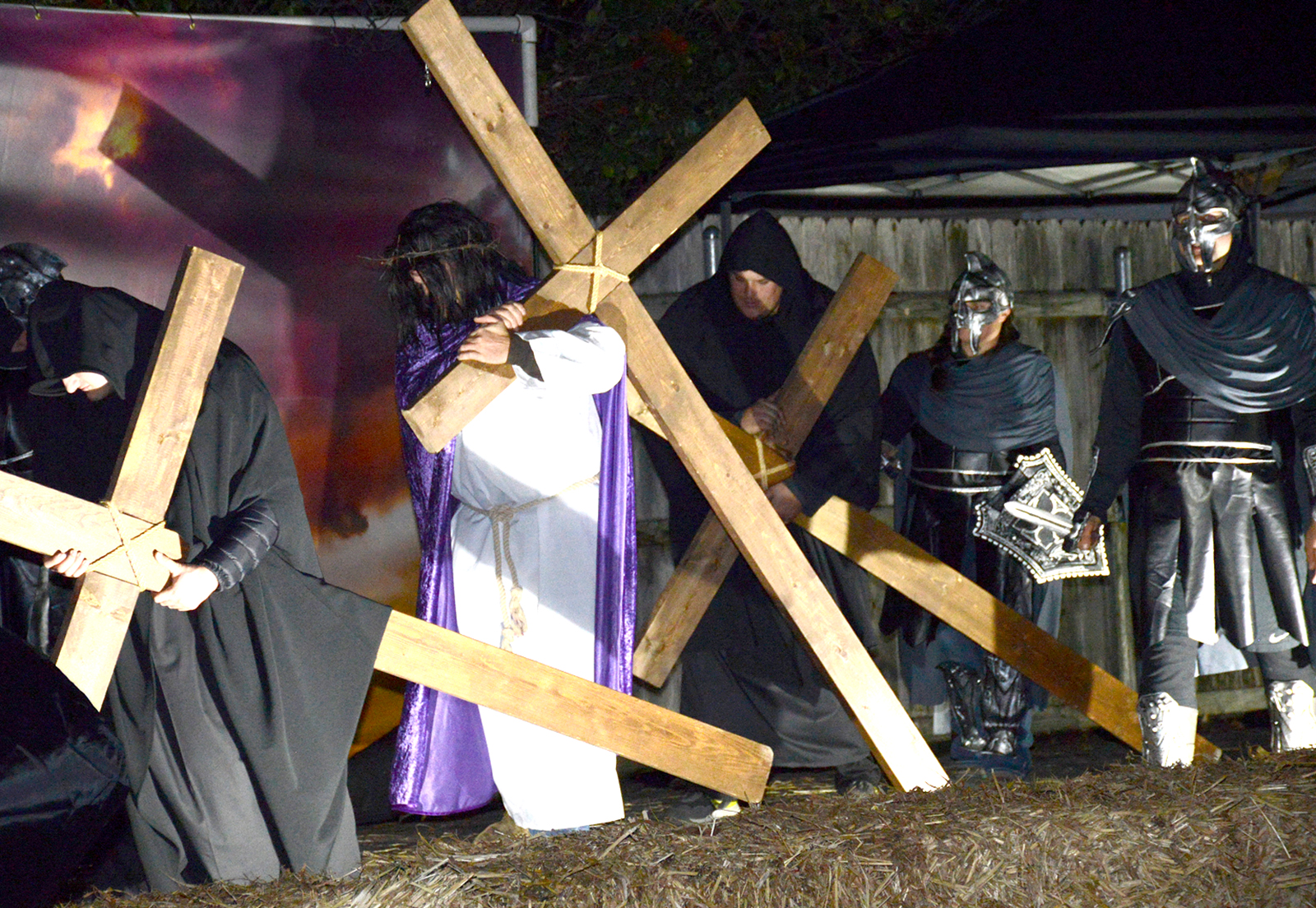 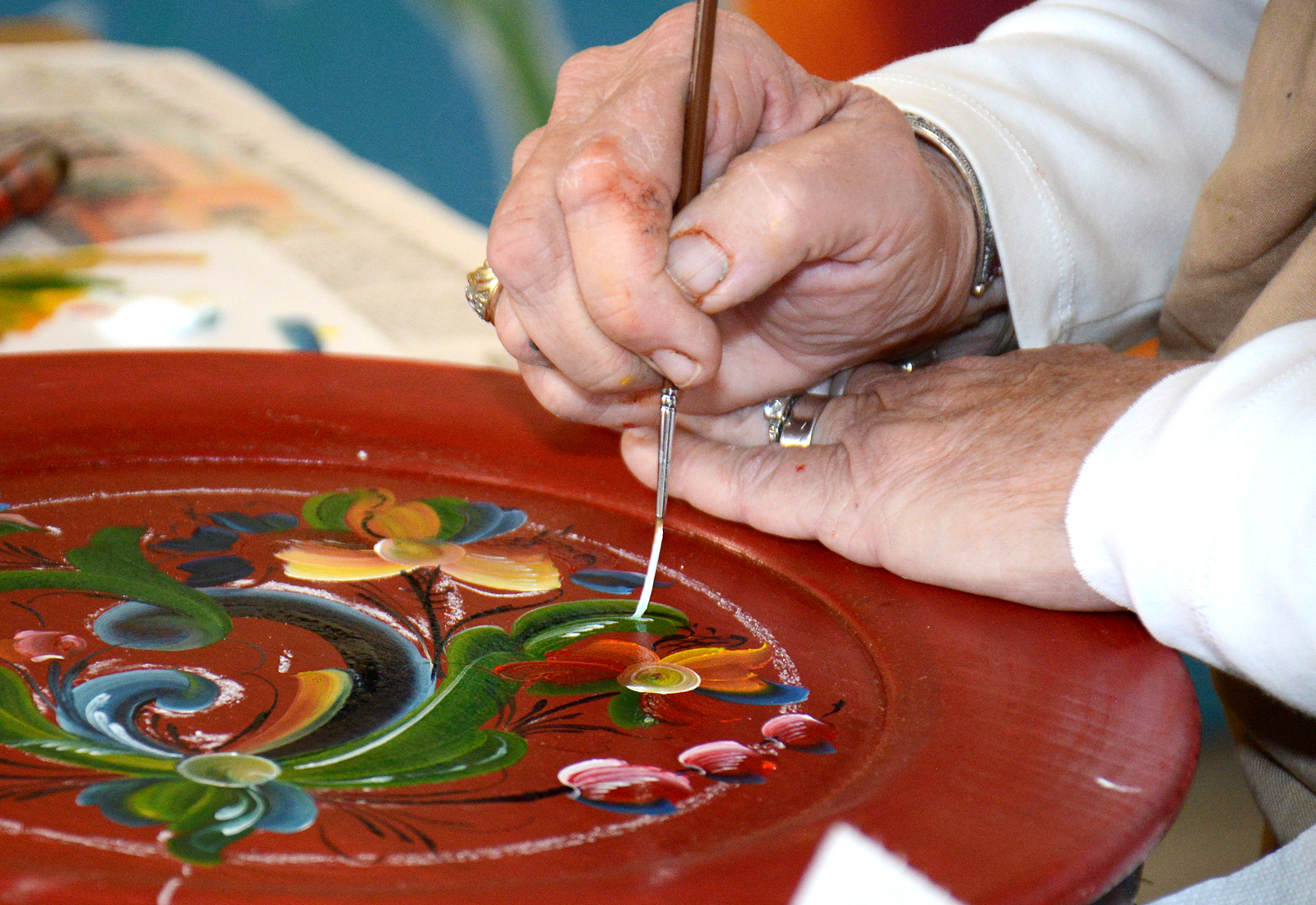