CLIFTON – Fundraisers tend to be a dinner – sometimes with a theme, speaker or extra attraction, a bake sale, a live or silent auction. With their unique Fifth Annual Sporting Clays Tournament fundraising event, the Bosque Museum found a different way to combine quintessential Bosque County rural elements like hunting, natural beauty, fellowship, and generosity with raising much needed funds to operate the county’s gem of a museum. By offering gun sportsmen, and women a chance to hone their shooting skills in the event at the 3R Ranch of FM 2136 on May 21, the event was a great, fun fundraiser.

Sporting clays is a form of clay pigeon shooting, often described as "golf with a shotgun" because a typical course includes from 10 to 15 different shooting stations laid out over natural terrain. Rather than having clay birds thrown from standardized distances and angles as with skeet or trap, sporting clays courses are designed to simulate the hunting of ducks, pheasants, other upland birds, and even rabbits.

At the Bosque Museum event each shooting station had pairs of clays shoot up into the air. Adding to the challenge in each one, the clays were set up to travel differently, adding to the challenge. The participants shot ten rounds at ten stations where the clays were shot in different ways from automatic skeet machines set up the day before. After the “pull” command, two clay pigeons came from the left, came from the right, went straight up, quartered to and quartered from, at different angles, to or from the shooter – enough options to keep the participants happy throughout the morning.

The pop, pop, pop of guns discharging and then the echo reverberating in the breeze welcomed visitors when arriving at the event location. The utility vehicles on site had gun racks filled with as many different types of guns as there were gunsmen and women – with each contestant favoring a certain gun or gauge. Things like stance, following the clay with the eyes, matching the speed of the target with the movement of the gun, lead types, type of gun, quick reflexes, a soft grip and smooth movement all come into play when wanting to hit as many targets as possible.

One station in which the birds travelled from left to right favored lefties, like Lloyd Voges. Another suited those with quicker reflexes better as the clays came from different directions. Those anticipating the crossing point had the chance to hit both clays with one shot – a great way to save on ammo according to those watching. Jordan Miller shooting a Baretta A400 was the first contestant to shoot a perfect score at the first station. And those wanting to improve their score could buy an extra round of clays at the Mulligan station.

A total 28 teams participated with about 100 shooters – made up of sharp shooters and novices alike – were ready to give it a whirl and pulverize some clays. There were many family and friend team-ups; many who have participated in this fundraising event for years. And there was a crew of 30 volunteers ready to assist, keep count of the “kills” and losses, offer water to the thirsty.

“We have a very hardworking committee of volunteers who understand the value that the Bosque Museum brings to the community, and worked endlessly to ensure this year was bigger and better than last year,” Museum Director Erin Shields said. “While we are still finalizing numbers, we did achieve our fundraising goal of raising a total $33,000 for the museum. The raffles were a success as well! It was interesting to see which guns had more interest than others.”

According to Shields Participants enjoyed the challenging course set-up, and the delicious lunch catered by Rockin’ KC Barbecue. “We heard that some new folks will definitely be back next year because they had so much fun,” Shields said. Shields went on to thank the generous event sponsors C&O Fencing and the PETOL-Posey Giving Fund. Additionally, she thanked corporate sponsors were Bill and Sue Watson, Richard and Susan Frazier, Douglass Ford and Charron Denker.

This year, there was a morning and an afternoon flight, with 22 teams signing up for the morning. They unfortunately had a bit of a disadvantage with the wind catching the clays, making them move more erratically as the wind hit them in flight.

While fundraising was the top goal, many shooters had a competitive nature and placing in the top three was important. It is as much a competition against the individual as against other contestants, with each station offering the chance to improve on the previous score.

Morning flight top team was The Old Timer’s. The name suggests that experience and skill still counts in this sport. Second place went to C&O Fencing, who also competed and came second in the afternoon flight. The top male was John Pouncey and the top youth was: William Edgmon. Second place youth went to Holtin Parks. Top Female was Julia Kleine followed by Mandy Cox.

For all participants, that sore shoulder after a morning of shooting skeet is just part of the experience and triggered memories of a fun fundraising event. 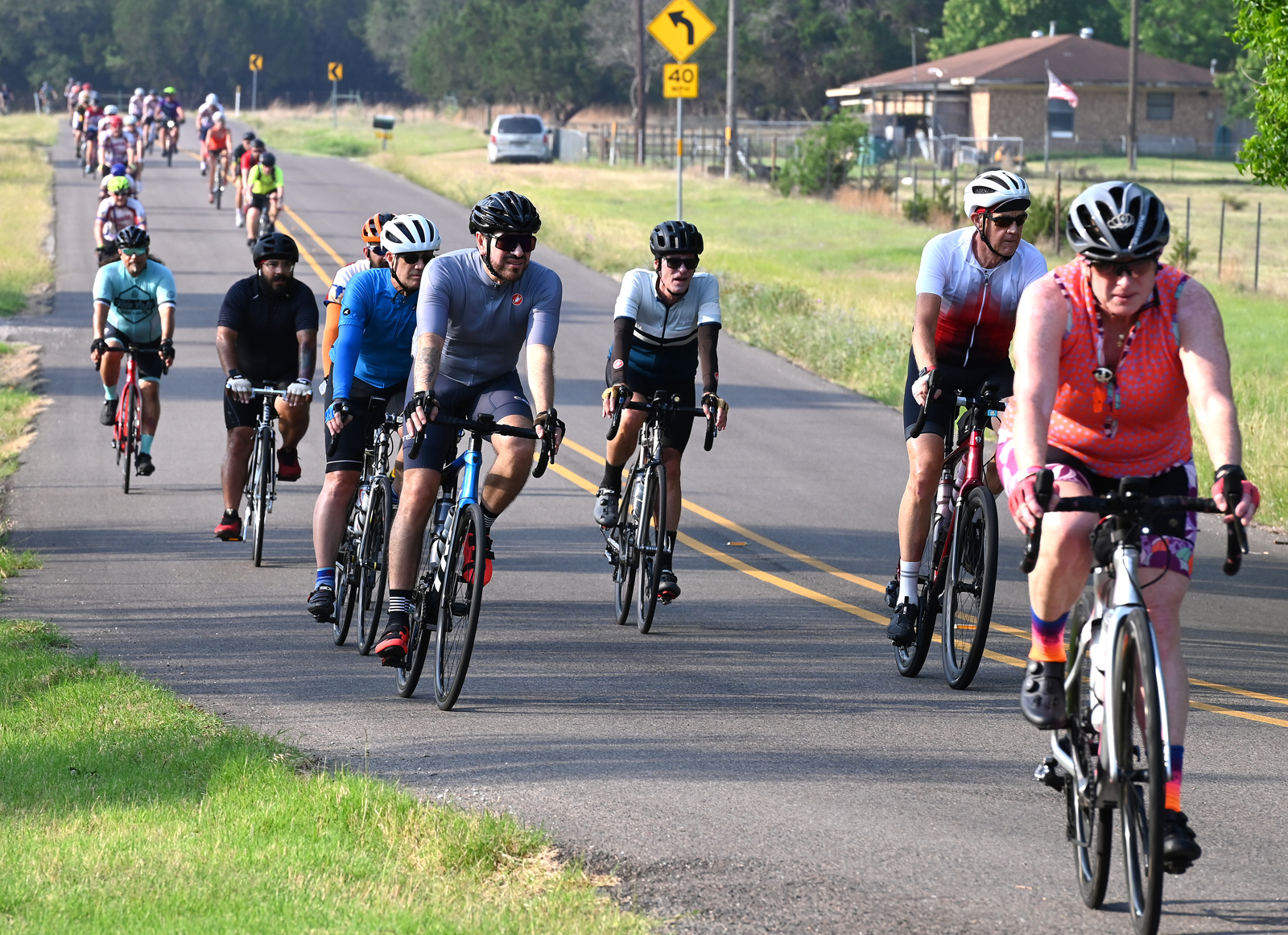 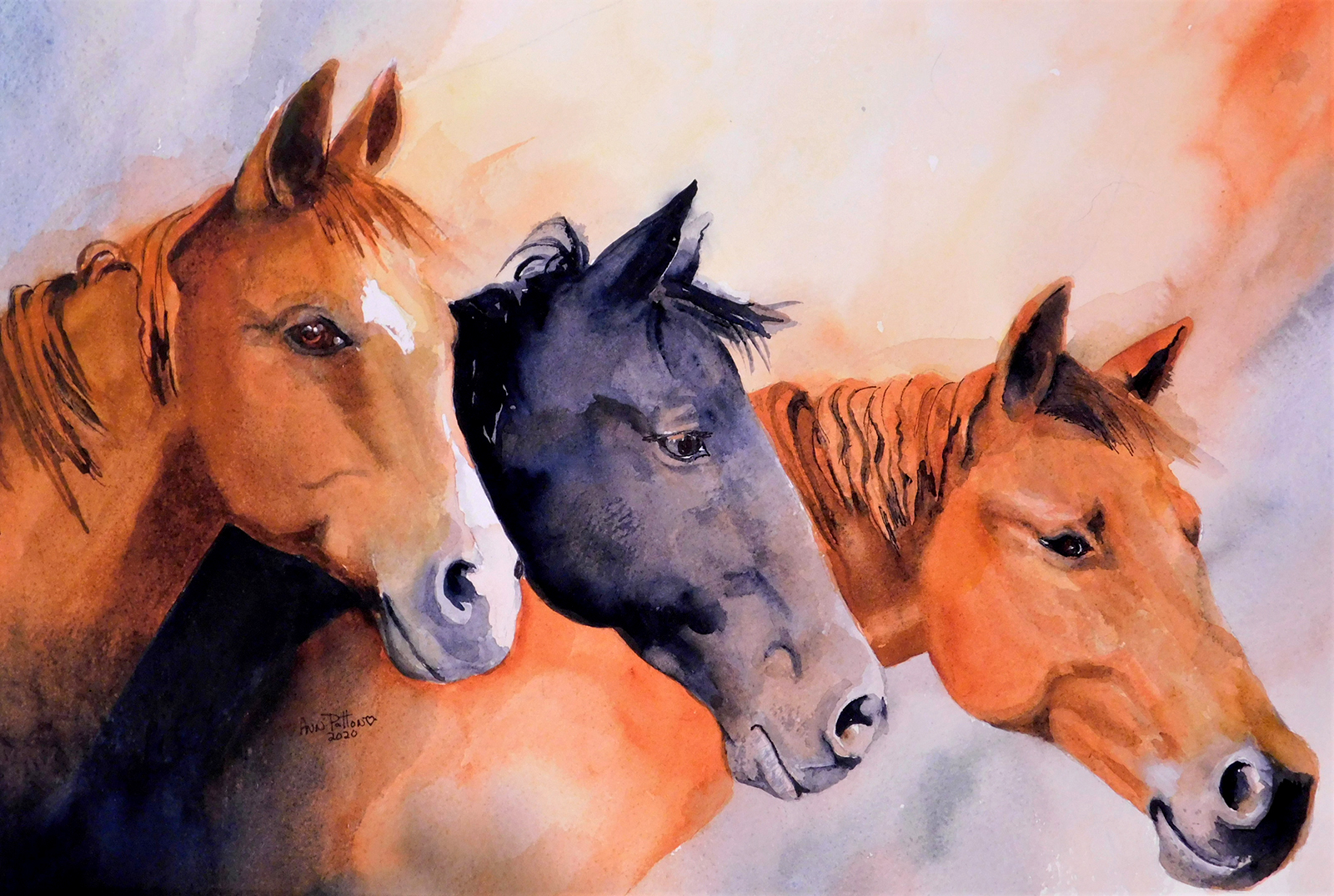