Not all quackers quack: Craftsman Penberthy’s decorative duck decoys on display at the Bosque Arts Center Atrium Gallery in September

An avid fowl hunter on a family property near Gibbons Creek Reservoir with lots of tanks, creeks and sloughs, Wally Penberthy began dabbling with life-scale duck decoys while working on his PhD from Texas A&M in 1967. It all started after reading a book on duck decoys and the question that popped in his head “Can I do this too?” Rather than luring the frequent flyer ducks with the decoys, it gradually became a way to explore his creative side and maintain his connection with nature.

His first ducks were the ubiquitous Mallard, and he progressed from there, bringing him to the top of his game as he says in the 80s. Because of a busy career in Exxon management that took him all over the world, this exceptional hobby and creative outlet was put on the back burner regularly. And when the couple bought their Gary Creek Ranch upon Penberthy’s retirement, bringing the property up to standard took up most of his time. He finally started his woodcarving again in earnest about three years ago, often setting up at a small table in the garage, with some music playing in the background, and their English Setter Banjo at this feet.

While already showing admirable woodworking skills when he started this creative outlet, Penberthy – being his own hardest critic – calls models 001 and 002 “on the crude side,” and “just okay,” compared to the quality of his later decoys,

He points out that, whereas a sculptor can change and correct his piece in clay, for a wood carver there is no room for error. They have to be confident and sure and light-handed as they whittle away the excess wood, because a mistake or wrong move with a tool can result in having to trash the project and start over. “And what you don’t want to do, is be in a hurry,” Penberthy said.

Thanks to an exhibit at the Bosque Arts Center Atrium Gallery during September, the public can admire a large part of Penberthy’s duck decoy collection. Carving what he knows from the field, there are primarily fresh water ducks and geese, and one swan on display. The swan is the only one scaled down in size.

Penberthy’s innate knowledge from being out in the field hunting and much researched knowledge of all the different ducks, their anatomies, their calls, their habits and habitats is impressive. One of the favorite facts he to share is that not all ducks quack. The quacking that most people associate with ducks is a Mallard hen’s call. Most duck calls are a sort of whistle, screech or “bleep.” Or that the Merganser, because of its fish diet is best for shooting and viewing and not for eating. Another “true tidbit” is that some hunters can spend more time and effort into putting out decoys and rag spreads than actually successfully hunting.

His experience in his woodworking craft has taught him what works and what doesn’t. His initial carvings were 100 percent hand-carved, made from cedar but cedar “bleeds” over time, cracking the paint and varnish layers over it. Tupelo Gum is now his carving wood of choice, and small power tools have made the initial modeling of the wood quicker and easier. His process begins initially with a large piece of wood and a number of various carving saws, finished off with planning, rasping, sanding, lathing, and burning.

Feather detailing is the most labor intensive part of the process especially because many ducks have intricate feather patterns called vermiculation – a marking resembling the track of a worm. An example on display is the Pintail duck. Heads are made separately and attached later. Adding glass eyes – with brown, red or yellow irises depending on the breed – makes for the perfect finishing detail.

His go-to research book for detailing is “Decorative Decoy Designs” from Bruce Burk. It helps with scale, head shape and markings, eye line, cheek patches, head crest, size and color of the beak, the color of the nail and much more details that identify certain duck breeds.

All that sounds sort of technical, but catching the right scale, the right pose and giving the duck character are the true skill. All but one of Penberthy’s duck have the slightest head tilt up and to the left. And because of their more expressive colors, Penberthy’s decorative decoys are mostly of male ducks or drakes as they are known.

With the introduction of other decoy materials and hunting practices, vintage wooden duck decoys have become highly collectible pieces of folk art. Even though Penberthy’s decoys are not vintage, they are exquisite woodwork with beautiful detailing and as such priceless. Penberthy stresses too that his decoys are NOT for sale – unless you make him a ridiculously high offer. With that said, family members of different generations have laid claim on most if his collection of around 35 decoys. Awaiting her arrival into the world, a great-grand child Beau already has one set up in her nursery.

Whereas over the years, Penberthy has given away a few decoys, much to his sustained regret, his wife Punky sold two decoys when he was away quail hunting with a buddy one time. She justified the sale because of their three college students at the time.

“I did not want to part with them,” Penberthy said. “I had done a real good job on both of them.”

A friend even tried to buy them back, but the buyer knew a good thing when he saw it, and was not parting with them, for any price.

“For what it’s worth, it has turned out to be an interesting endeavor,” Penberthy said dryly on viewing the 24 decoys on the beautiful display. It includes a Specklebelly goose, different teals, a colorful Wood Duck, a Wigeon, the cute compact Ruddy Duck, the big-headed Buffle Head, the intricately patterned Gadwall, the Hooded Merganser, the classy Red Head, the elegant Pintail, the Shoveler with the distinct wide beak, a couple of Whistling Ducks and of course, the beloved Mallard.

Even if you don’t have a “thing” for ducks, they are all delightful. And these decorative decoys can compete with anything you can find on the internet posing as the same.

The duck decoys will be on display 9 a.m.-5 p.m. daily and other times during BAC events. Don’t miss this special exhibit of Wally Penberthy’s decoys during the month of September in the Atrium Gallery. The Bosque Arts Center is located at 215 College Drive, Clifton. 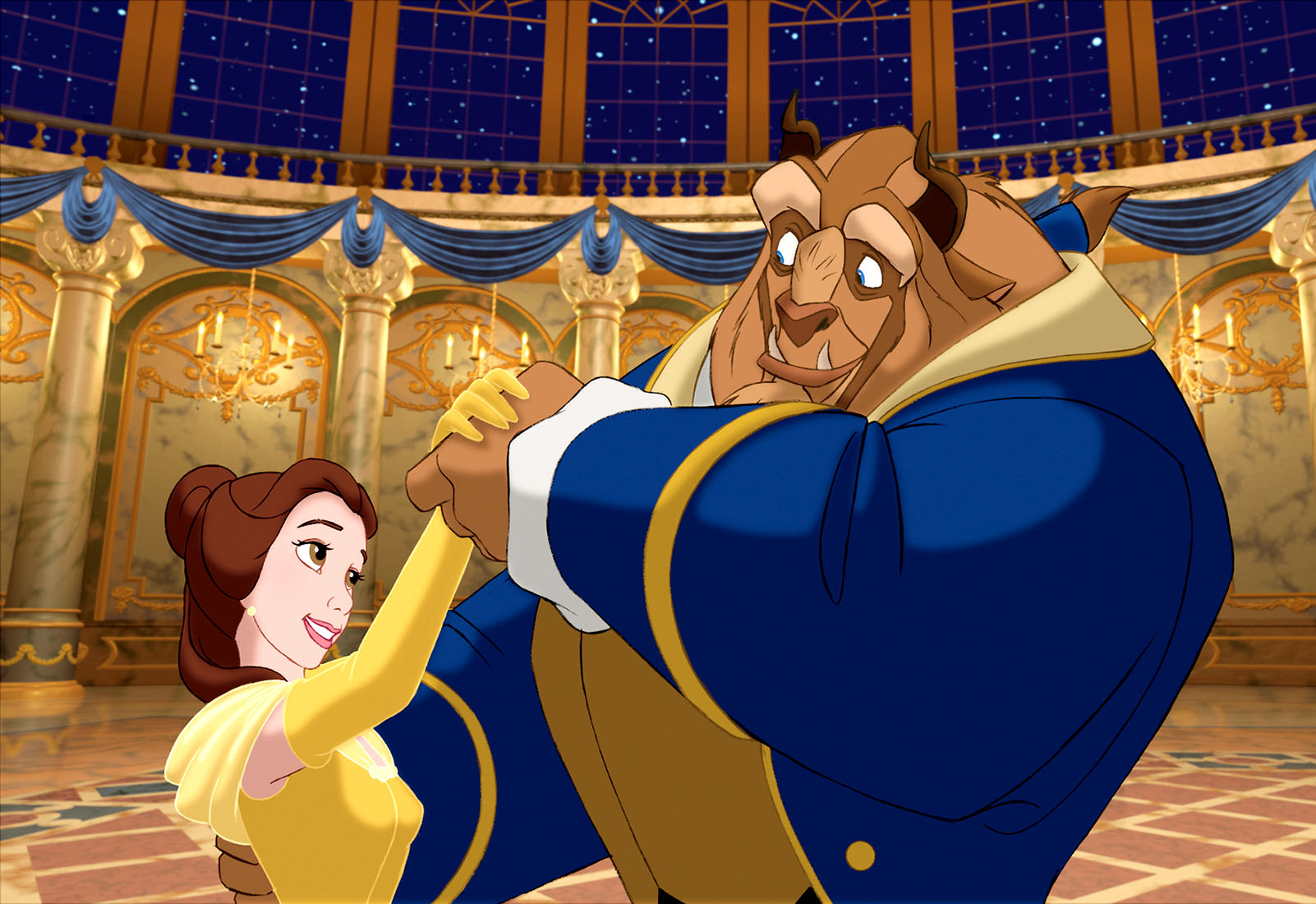 Tale As Old As Time 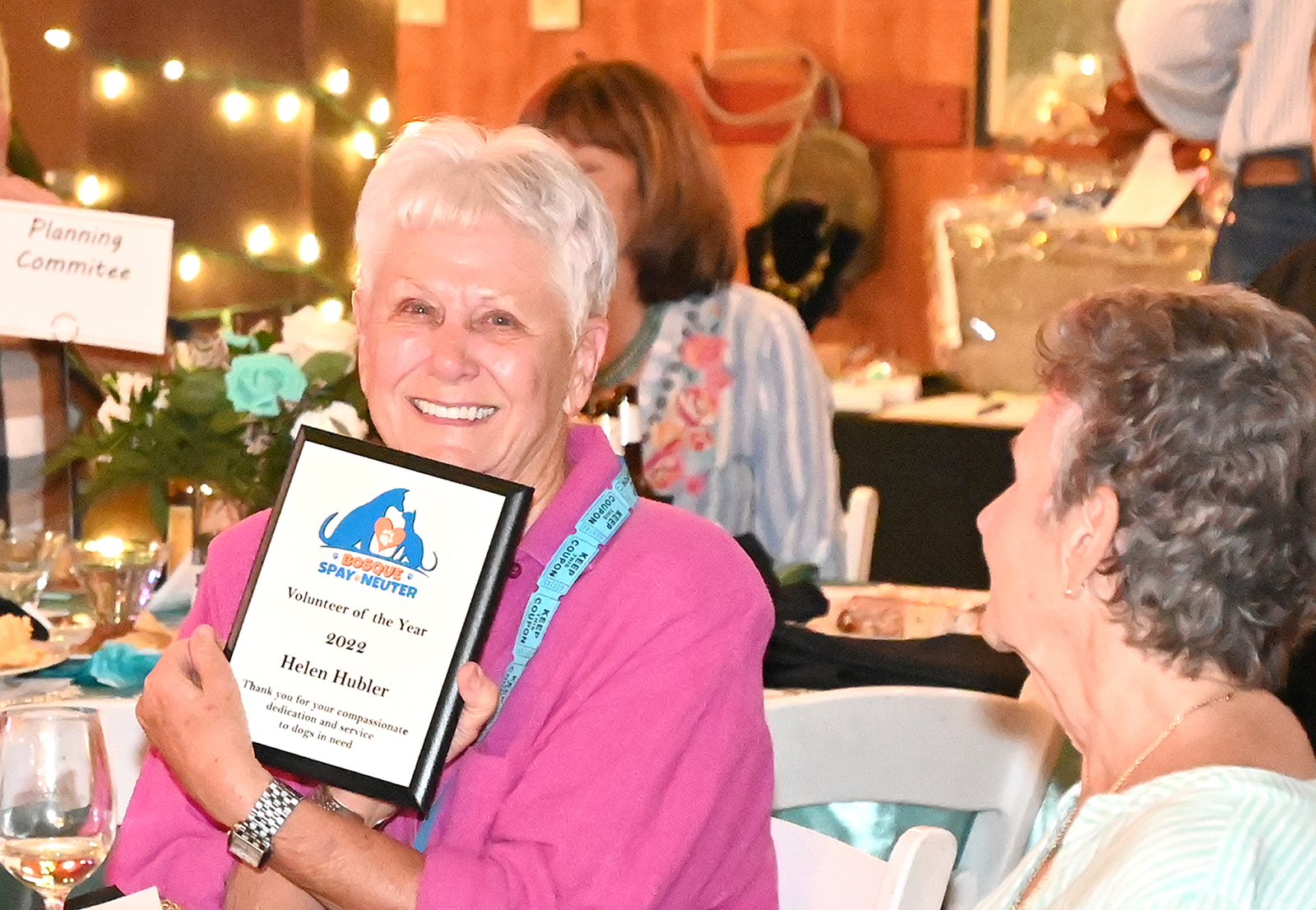