Home›Surroundings›Tale As Old As Time

Tale As Old As Time

An enchanting love story for all ages, Disney’s classic "Beauty and the Beast" featured as monthly free Outdoor Movie Night in the Park at the Lomax Amphitheater in Meridian Sept. 24

MERIDIAN – A recurring theme in Fairy Tales is a main character transformed into a monster or a sleeping beauty, and only true love will be able to save them from their plight. In Walt Disney’s 1991 animated classic Beauty and the Beast, a previously arrogant and selfish prince is cursed to spend his days as a monstrous best. He sets out to redeem himself by earning a maiden’s love, risking his own life to save hers. Beauty and the Beast, the title says it all.

Meridian Parks and Recreation invites people out for its monthly free Outdoor Movie Night at the John A. Lomax Amphitheater in Meridian Park on Sat. Sept. 24 at 8 p.m. to enjoy what has been called most beautiful love story ever told, the Walt Disney classic 1991 Beauty and the Beast. Come be part of the most enchanting love story of all time and be part of breaking the evil spell with love and laughter.

Entertainment will begin at 7 p.m. with pre-movie music played over the state-of-the-art sound system, followed by a classic cartoon short and preview of upcoming movies prior to the featured film starting at approximately 8 p.m. As always, the Meridian Parks & Rec will be providing free hot dogs, popcorn, water and various other treats while supplies last. In the case of inclement weather, the movie presentation will be moved inside across the street at the Meridian Civic Center.

When Disney released Linda Woolverton’s version of Beauty and the Beast 26 years ago, it captured the hearts and imaginations of movie lovers, young and old. The movie took a little over four years to make, with three hundred seventy men and women were involved in this movie's production, of whom forty-three were animators.

Along with The Little Mermaid and Aladdin, it waved in a new, very successful animation movement. Beauty and the Beast was the first animated film to be nominated for an Academy Award for Best Picture and it won the Oscar for Best Musical or Comedy.

“Its animators' pens are wands; their movement enchants,” Chicago Sun’s Pulitzer Prize winner Roger Ebert said. “Beauty and the Beast, like 1989's The Little Mermaid, reflects a new energy and creativity from the Disney animation people. They seem to have abandoned all notions that their feature-length cartoons are intended only for younger viewers, and these aren't children's movies but robust family entertainment. Watching the movie, I found myself caught up in a direct and joyous way. I wasn't reviewing an animated film. I was being told a story, I was hearing terrific music, and I was having fun.”

Why was it so popular? It’s a boy meets girl love story and because Belle is not a princess she is more relatable; the songs are extremely catchy and the voice actors were extremely talented. Almost the entire cast were stars of Broadway musicals -- most notably Dame Angela Lansbury and Jerry Orbach. Paige O’Hara shines as Belle opposite Robby Benson’s Beast.

A little side note: Belle is the first brown-haired Disney Princess and is currently the only official Disney Princess to have hazel eyes. Lumière is a tribute to French singer/actor Maurice Chevalier, perfectly impersonated by Orbach.

Donny Osmond and Patrick Swayze were considered for the role of Gaston, Belle’s vain and arrogant suitor. Richard Whited ended up with the role. Osmond ended up playing Gaston in the stage version of Beauty and the Beast.

It was lyricist and executive producer Howard Ashman who came up with the idea of turning the enchanted objects into living creatures with unique personalities. The set of enchanted castle servants Lumière, Cogsworth, Mrs. Potts and Chip steal the show with their songs and dances as the spirited Belle helps draw the cold-hearted Beast out of his shell. The music is unforgettable, the characters fill your heart and the magical adventure about finding beauty within all come to spectacular life. All songs were the last complete works for a movie by Ashman

The movie is dedicated to Ashman who died eight months prior to the movie’s release. At the end of the final credits, the dedication reads: "To our friend Howard, who gave a mermaid her voice and a beast his soul, we will be forever grateful."

According to Rotten Tomatoes the movie is “Enchanting, sweepingly romantic, and featuring plenty of wonderful musical numbers. Beauty and the Beast is one of Disney's most elegant animated offerings.”

Rotten Tomatoes’ Tomatometer score – based on the opinions of hundreds of film and television critics – is a trusted measurement of critical recommendation for millions of fans.it give the movie a 94 percent positive review on tomatometer or professional reviews and 91 percent on audience score.

The Beast of the film was drawn like a chimera, a monstrous creature with parts from multiple animals. Glen Keane, the supervising animator on the Beast, created his own hybrid beast by combining the mane of a lion, the beard and head structure of a buffalo, the tusks and nose bridge of a wild boar, the heavily muscled brow of a gorilla, the legs and tail of a wolf, and the big and bulky body of a bear. He also has blue eyes, the one physical feature that does not change whether he is a beast or a human.

The dance to end all dances between Belle and Prince Adam in the film’s finale was actually re-used animation of the dance between Princess Aurora and Prince Phillip in the 1959 Sleeping Beauty, because the animators were running out of time during production.

And as in all Disney movies, there are hidden Mickey’s: three droplets of water after Gaston and the men chop down the tree. Also, a trio of stones by the cottage. And again three circles in the snow as Cogsworth is outside inspecting the shovels.

Walt Disney was planning to make this animated movie based on Jeanne-Marie Leprince de Beaumont’s adaptation of French novelist Gabrielle-Suzanne Barbot de Villeneuve’s 1740 La Belle et la Bête as far back as the 1930s. But, Disney could not come up with a suitable treatment, so the project was shelved. It wasn't until the huge success of the 1989 The Little Mermaid that they decided to try it a third time.

The film was included amongst the American Film Institute's 1998 list of the four hundred movies nominated for the Top 100 Greatest American Movies. And in 2002, the AFI added it to the Top 100 America's Greatest Love Story Movies and in 2004, it showed up in the AFI top 100 America's Greatest Music in the Movies for the song "It is listed number 34 on AFI's “100 Years...100 Passions” list, one of the only two animated films featured on the list, the other one being the 1955 Lady and the Tramp.

A live action remake of the animated movie came out in 2017 featuring Emma Watson as Belle, Dan Stevens as Beast, Kevin Kline as Maurice, Ewan McGregor as Lumière, Ian McKellen as Cogsworth and Emma Thompson as Mrs. Potts.

Whereas some critics like the enhanced back stories, fixed plot holes, the extra songs others remain loyal to the animated version, especially because of the nostalgia, the better singing, the castle servants’ characters and the “Be Our Guest” scene, and appreciate the lighter touch in humor and the story. 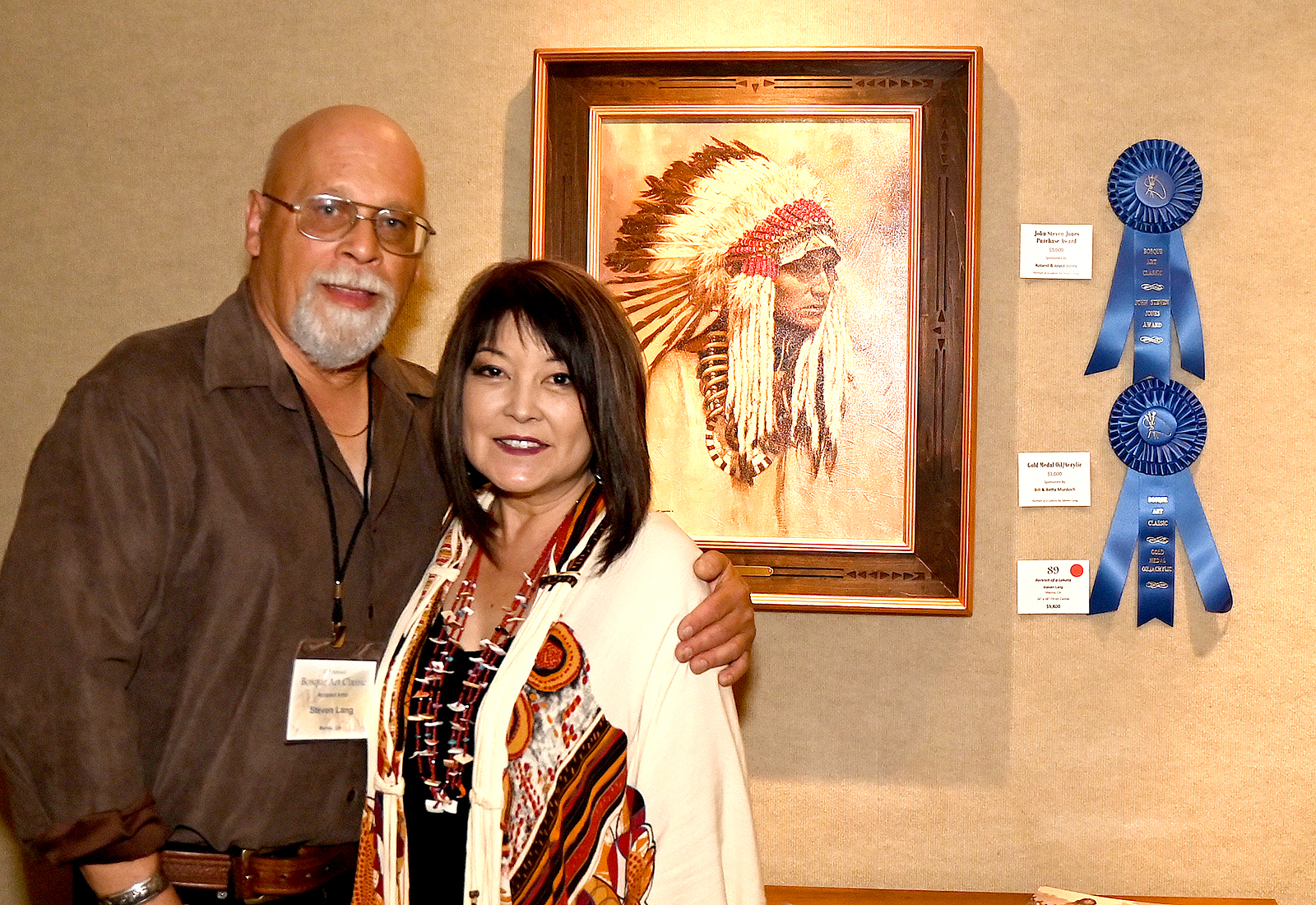 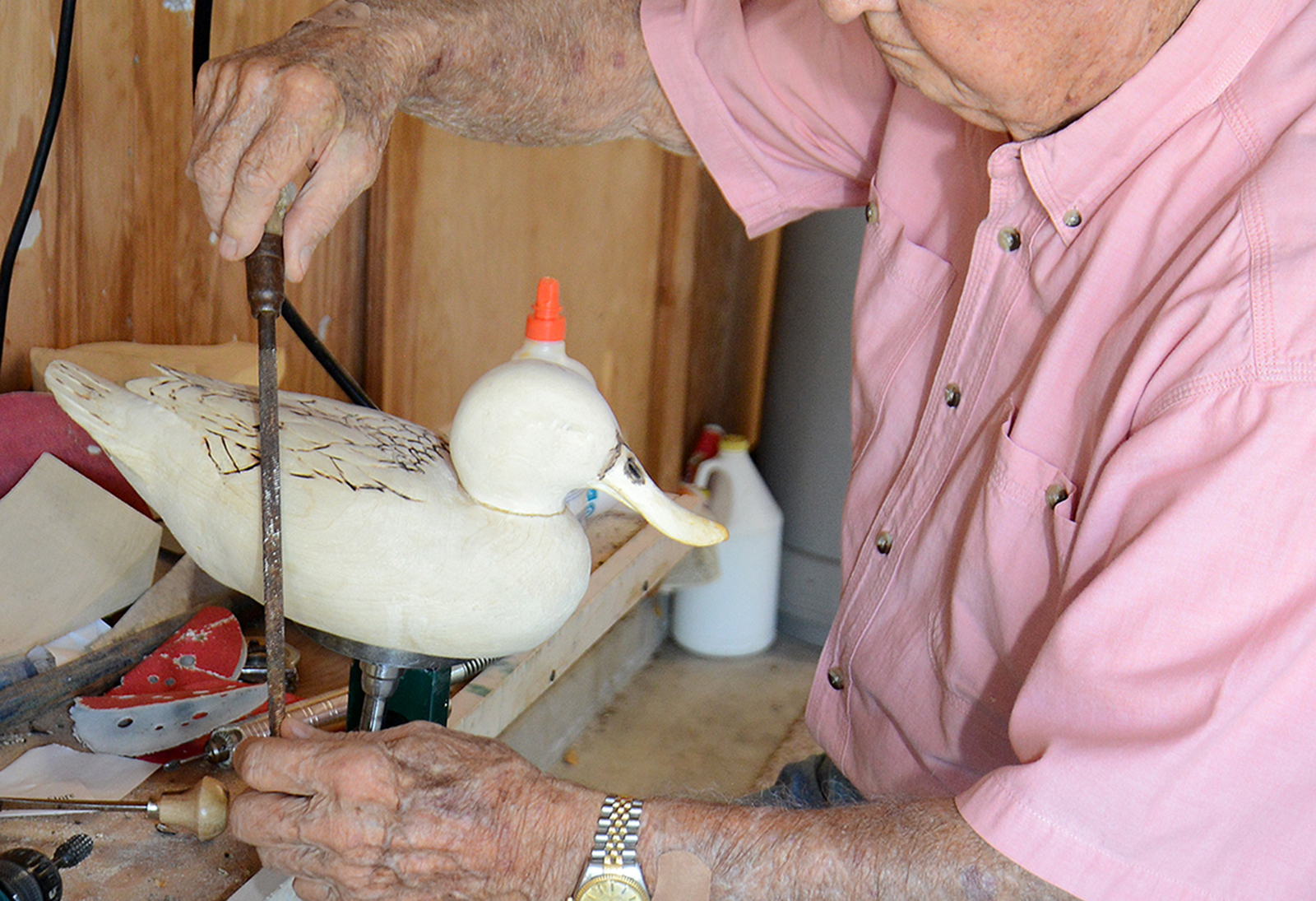