With 1,750 people converging on "The Gap" for the Oct. 15 event, a ticket bought free beer, bands and all the bacon snacks they could muster. The immensely popular event fills Main Street with young and old, with or without their kids enjoying all the different entertainment – three different bands over the course of the evening, a bacon-inspired photo booth, a corn hole tournament, and merchandise with all the bacon slogans you can imagine. And besides bacon snacks, there’s a Bloody Mary bar, a hydration station, a mixed drink bar, Big Texas Breakfast bar, Pederson’s test kitchen to sample new products.

Oh, and not to forget the Bacon Eating contest in which 10 chosen try to eat half a pound of bacon the fastest. This year’s winner Ben Warren did his employer Pederson Natural Farms proud when he was the first to raise his hand indicating he had wolfed down the contents of his plate.

It’s a huge event, and the unique concept works – because who doesn’t want an excuse to eat all the bacon they can get their hands on? The combined ticket proceeds, live auction, card game and spontaneous donations from the extremely fun event raised around $100,000 to benefit some serious charities – Children with Type 1 diabetes and Niki Warms the Cold. This adds up to over $700,000 since the event’s inception in 2012.

Because of the quality of the bacon dishes, many of the celebrity chefs are honored to be part of the Bacon Bash family and are repeat offenders. “Baconism” is 75 percent of the score, which means bacon is the absolute star of the dish, giving lots, and lots of bacon flavor.

This year, Two Guys and Co. took home the $4,000 first prize for their bacon-wrapped Dinosaur eggs with bacon dipping sauce, creatively presented on a dinosaur pedestal plate with a peanut butter and whiskey-infused orange juice chaser. Besides the trophy – a chubby golden pig on a pedestal – the prize money, the team gets their name, bio, and recipe on the back of 40,000 packages of Pederson’s bacon distributed nationwide

“The creativity, how they applied the bacon in the recipe, the chaser complemented their dish well,” on-site judge for the past five years Stef Cobb said, giving this dish all 10’s. “I’m gonna tell you, they were over the top.”

Cobb’s second favorite, Achin’ Bacon’s bacon pecan fried pie with bourbon caramel ice cream with bacon sprinkles grabbed second place, and Best in Show. Best in Show judges David and Denise Cooke found them to be the showiest, most enthusiastic, bacon-loving team. They have competed many years and were thrilled to place the highest ever.

For all the other teams, the event was a fun way to support the causes. Each team gets 15 pounds of bacon from main sponsor Pederson Farms to make at least 500 samples for the public and judges. Regulars to the event know to come early, because some cookers sell out quickly.

Even though the vet clinic’s bacon nachos with jalapenos and a Big Red shooter got them a lot of compliments and had visitors ask for more, they did not make it to the final table. “In our hearts we won, because it’s for a great cause,” Veterinarian Kaki Nicotre said.

A Dutch contingent of Anita, Frans, Lauren and Linda from the Stephenville area came with Josse and Aafke Damstra in support of their friend Andrew Huf who was an on-site judge at the event. All the friends are in some way or other are or were connected to the Dublin area dairies. Of course they came for the bacon, the music, being with friends, but primarily they came in support of the good cause.

Besides the bacon cook off, some teams entered in the sixth annual Ryan Jackson Memorial Pork Butt Competition. The sweet, savory and smoky cookers were judged by Hamilton’s “I like pork butts, I cannot lie” Lonestar Meat Co’s Kent Wenzel.

At the acoustic stage, the 5-N-Dimers filled the air with some sweet country music as the corn hole tournament went underway. Jacob Stelly and his band found the stage in the afternoon while Nashville’s American Country Rock band The Steel Woods entertained the crowd into the night after the very successful live auction.

A staple at the Bash is the heartwarming, colorful balloon release in name of Niki, Lexie, Cora and any others lost and lovingly remembered. Niki and Lexie are “the Why” for the wildly popular Bacon Bash fundraiser.

Niki’s cousin, Lexie Finstad, and Cranfills Gap native, was diagnosed with Type 1 Diabetes. She was a nine year camper at a specialized diabetes camp in North Texas. The camp’s main focus was to educate children on their illness and to help instill healthy habits in campers, while connecting them with other children with diabetes. These specialized camps can make a huge impact in the life of a child with Type 1 Diabetes.

“We threw a party and made a really big difference in kids’ lives,” the Bacon Bash website boasts. “Changing lives, one bacon slice at a time.” 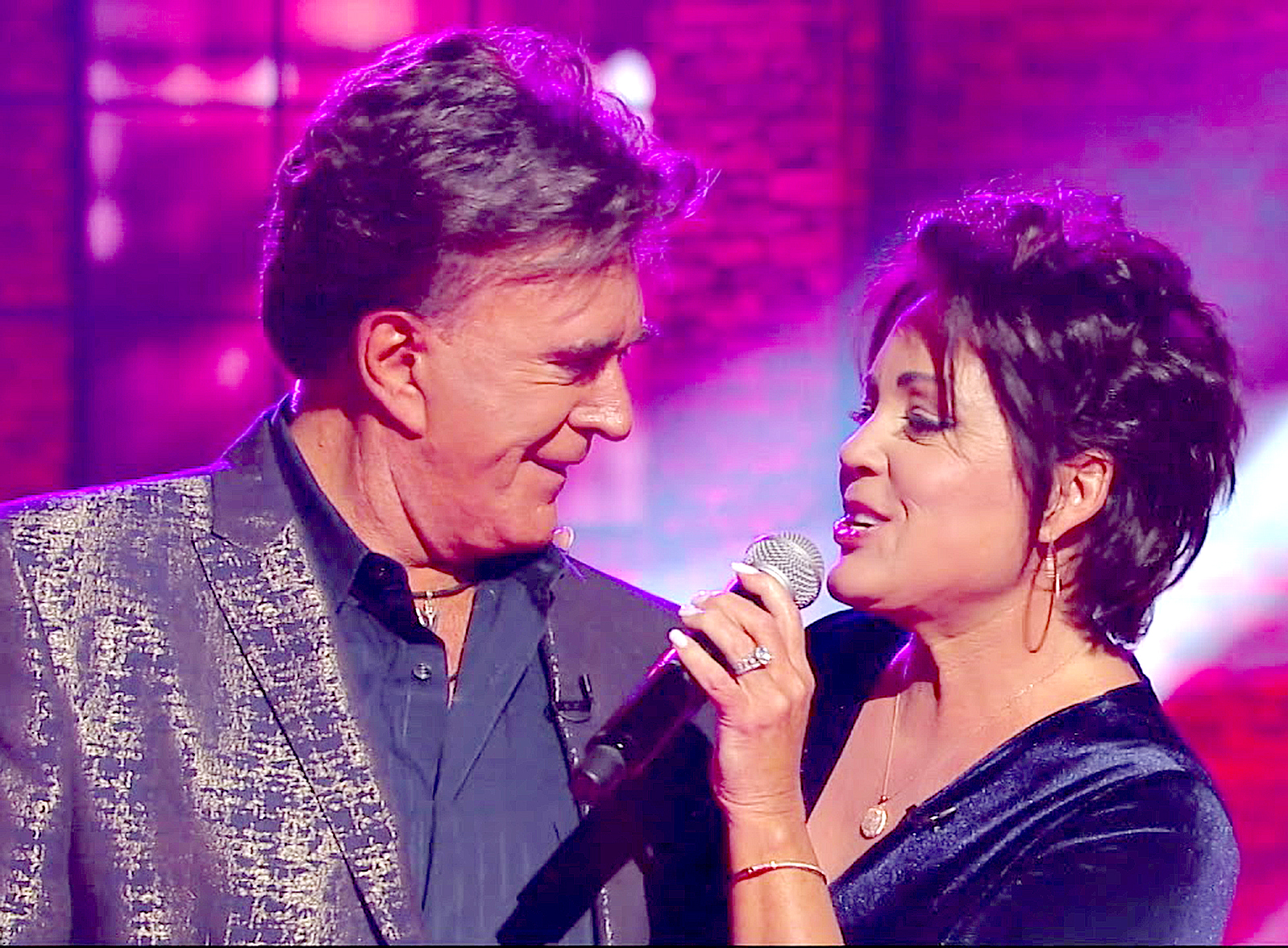 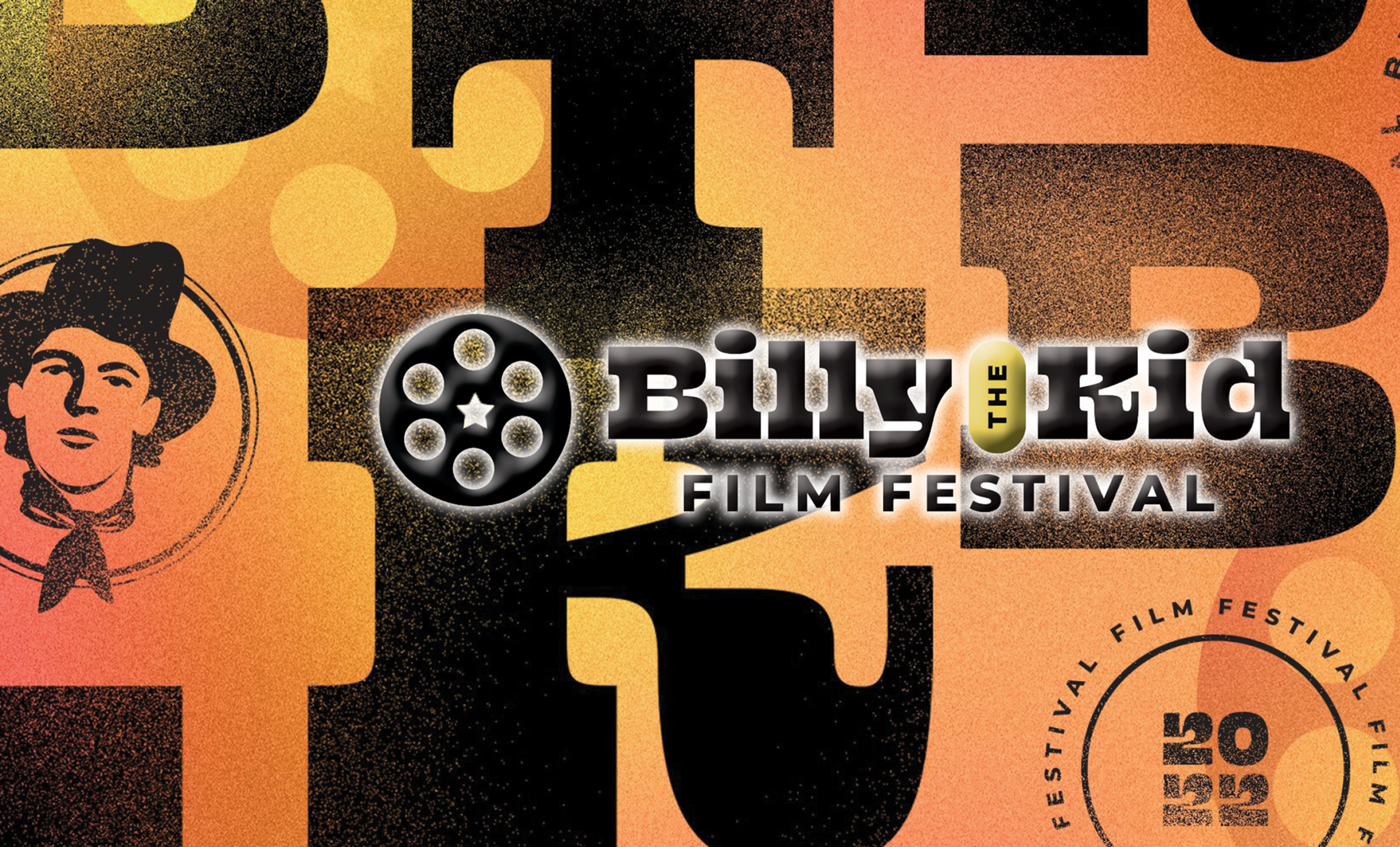