CLIFTON – Through the Texas Troubadour Songwriter Classic Bosque Arts Center seeks to celebrate and promote country music songwriters and singer/songwriters by providing an opportunity nationwide for recognition of their talent as they were put in the spotlight and celebrated.

Annually judged by well-known country music songwriters, the husband and wife team of T.G. Sheppard and Kelly Lang will be headlining at the Ninth Annual Texas Troubadour Songwriter Classic at the Bosque Arts Center in Clifton. Doors open at 5 p.m. with food and beverages for sale.  Performances begin at 6 p.m. on Saturday, October 29, and tickets remain on sale.

During the songwriter soiree, the duo judges the performances of the five singer/songwriter finalists, The finalists were selected from online entries made in the summer. They are Tobi Lee of Portland, Tennessee; Jay Stott of Lyons, Colorado; Rickey Tate of Burleson; Kris Tiscareno of Shawnee, Oklahoma; and Edward Zschiesche of Burleson.

The renowned country music crooner Sheppard played a very successful concert at the BAC before in 2016. He has 21 number one hits to his credit, including “I Loved ‘em Every One,” “Slow Burn,” and “Do You Wanna Go to Heaven.” Producer songwriter Lang is a three-time Star Search winner whose songs have been recorded by Crystal Gayle, Jerry Lee Lewis, Oak Ridge Boys and George Jones. She has also recorded duets with Barry Gibb, Olivia Newton-John, and Lee Greenwood.

Together, the two released the album “Iconic Duets,” on which their classic country voices blend beautifully, giving songs like “Islands in the Stream,” “I got you, Babe,” and “You’ve Lost the Lovely Feeling,” a traditional Country vibe.

Tickets are $25, $50, $75, and $125, available online by visiting bosqueartscenter.org or calling 254-675-3724 for tickets and information. In the music video for “Quando, Quando, Quando,” still images documents the couple’s live together: 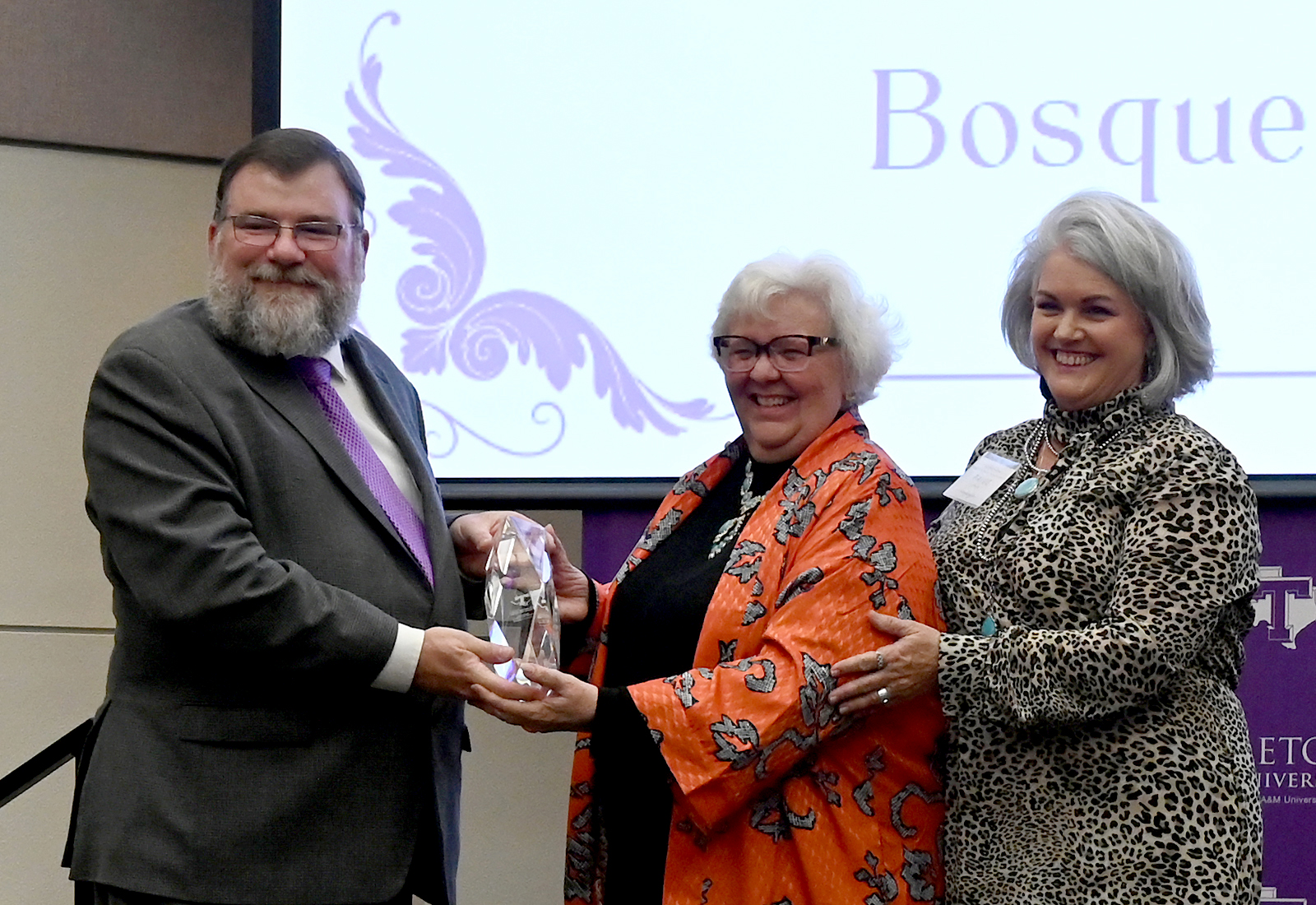 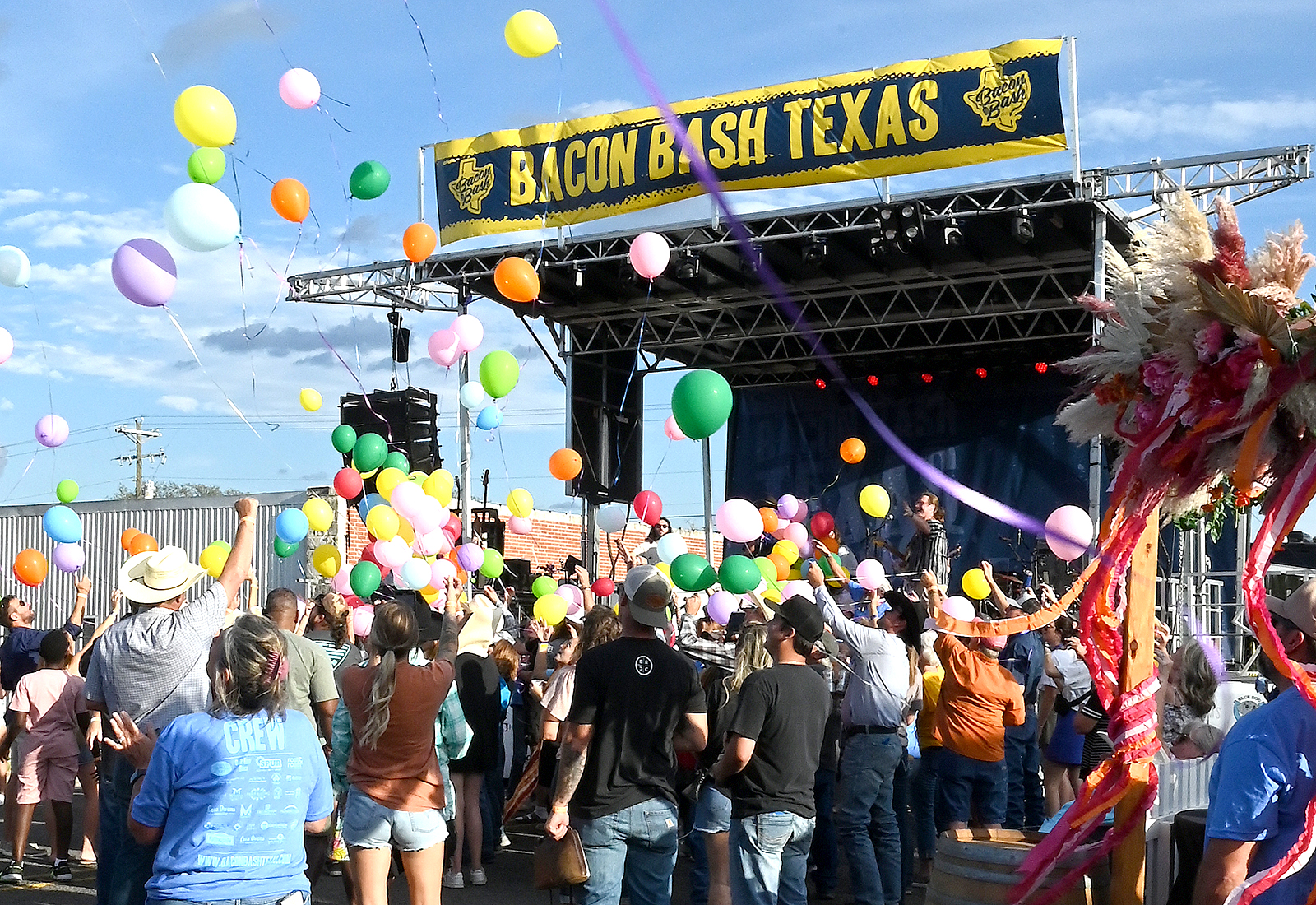