CLIFTON – As with all sports, learning sound fundamentals is the keys to success. Learning these skills young, gives the youth the chance to practice, practice and practice in developing the muscle memory needed to execute the basics at a technically high level.

With baseball, the basics are hitting, catching, throwing, fielding and base running.

On Martin Luther King Day Jan. 17, youth from the Clifton Baseball and Sports for Youth got the chance to receive a clinic from topnotch former Major League Baseball players Donnie Sadler and his cousin Raymond Sadler. Wanting to give back to the community they grew up in, Donnie and Raymond approached the youth baseball association offering to set up winter clinics, to help kids develop their skills.

“We thought it was a great way to use the great facilities we have here,” CBASFY President Clif Kennedy said. “For me, this is the best way to offer good baseball in Clifton throughout the year. We are pretty fortunate to have two guys like Donnie and Raymond who played at the top level, living here in the community that want to give back.”

Kennedy grew up with Raymond, going to Clifton High School at the same time.

The former Major Leaguers intend to offer this inexpensive clinic annually prior to the start of the season. They were thrilled to welcome 28 boys at the field at the Posey-Spitzer Youth Complex in Clifton to this first clinic. In the morning, the group, ranging in age from six to 12 started their session with warm up exercises.

The ability to perform the baseball basics is accomplished by executing and repeating specific steps, over and over, and over. For some it was the first time they wore a baseball glove; others – especially some of the older boys donning their select team uniforms – already had some skills. With their enthusiastic attitude though, it was clear that the youth players wanted to learn everything they could do to help their future team win. And they were thrilled to be on the field with the former Major Leaguers.

With encouraging coaching, Donnie and Raymond reminded the youth to keep their feet under control, because “good feet leads to good hands,” to take their time, and to enjoy themselves.

In the afternoon, Ryan hit the coaching jackpot. He was the only one to show up for the 13-18 year old’s clinic, and he got one on one hitting coaching. Knowing the young man would grasp the concepts better than the younger group, Donnie and Raymond gave him more technical explanations of the kinetics and physics of hitting.

“Whether there’s one or twenty, we are going to give you what you showed up for,” Donnie said.

The Sadlers’ goal is to introduce the sport to kids unfamiliar to baseball, and to offer an inexpensive extra training option for those not able to afford select team training.

“My commitment and love is for the smaller communities,” Donnie who coaches and offers clinics all across the state said. “I like being in the small town setting. People are appreciative and have a more community-based mentality.

Because they participate in all sports and therefore are often more athletic, student athletes from smaller schools though unfortunately get overlooked by scouts. Being smaller in stature and not fitting the perfect MLB mold, Donnie felt he had to prove his worth over and over, making him a fighter. His coaching approach is to coax the best abilities out of each youth, focusing on what they’re good at, and setting realistic, attainable goals.

Donnie’s “Try over Talent” T-shirt shows his belief that continued effort will beat natural talent any day. So he teaches that the players shouldn’t expect to win every time, but to always challenge themselves and to know they tried their best.

“At certain times in a season, you can have a hitting slump, an overall slump,” Donnie said. “But you can never have an effort slump.”

And the Sadlers teach the older players to be role models for the younger boys.

“Small kids look up to the older kids, even more than to their coaches” Donnie said. “So I tell the older boys ‘you are the best thing they’ve ever seen,’ make it count.”

On the same day, at the softball field Clifton High School offered a free Winter softball camp, to which about 50 girls from third – eighth grade showed up. They were taken through hitting, bunting, fielding, throwing, catching and baserunning drills.

At the softball camp, Coach Sam Ledlow brought the youth leadership into practice with the 2022 Clifton High School softball players guiding the youth through the drills.

Donnie started teaching baseball fundamentals when he retired from professional baseball. Through the years of coaching he learned how to break the fundamentals down to be easily understandable for the youth.

“As I coach, I learn,” Donnie said. “I tell the kids they teach me more than I can teach them.”

Donnie received the accolade All-State shortstop during high school in Valley Mills. He went on to play Major League Baseball as a utility player from 1998–2007. Besides playing in the Minor Leagues, Donnie played for the Boston Red Sox, the Cincinnati Reds, the Kansas City Royals, Texas Rangers and the Arizona Diamondbacks in the Major League. He later served as a hitting coach for the Philadelphia Phillies organization.

Raymond grew up in Clifton, attending Clifton High School. He was an outfielder for the Pittsburgh Pirates and the Tampa Bay Rays. He also played several seasons in the Houston Astros AA affiliate teams.

Established in 1962, Clifton Baseball and Sports for Youth's goal is to implement firmly into the children of the community the ideals of good sportsmanship, honesty, loyalty, courage and respect for authority, so that they may be well adjusted, stronger and happier children and will grow to be good, decent, healthy and trustworthy citizens. CBSFY League registration for the 2022 season can be done on-line until Feb. 11.

If you are unable to register online, contact us by Text Only: 254-435-5987 or by email: info@cliftonsportsforyouth.org. Cost is $75 for the first child, $10 discount on each child in the same family after that, and $35 for non-competitive t-ball. Clifton Little League will be playing Bosqueville, Meridian, Valley Mills and China Springs (girls only) this year. CBASFY is affiliated with Texas Teenage Baseball and Softball. 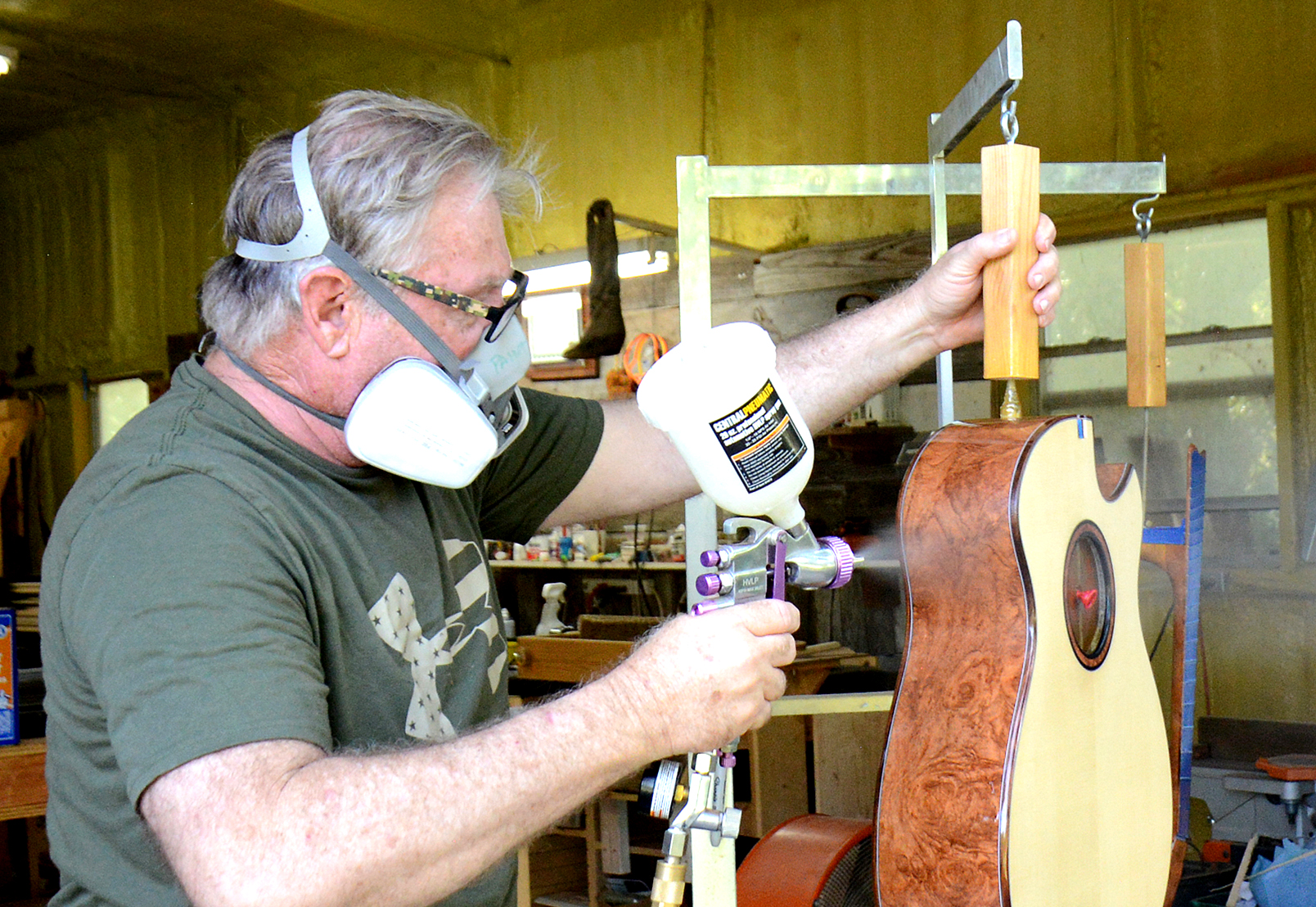 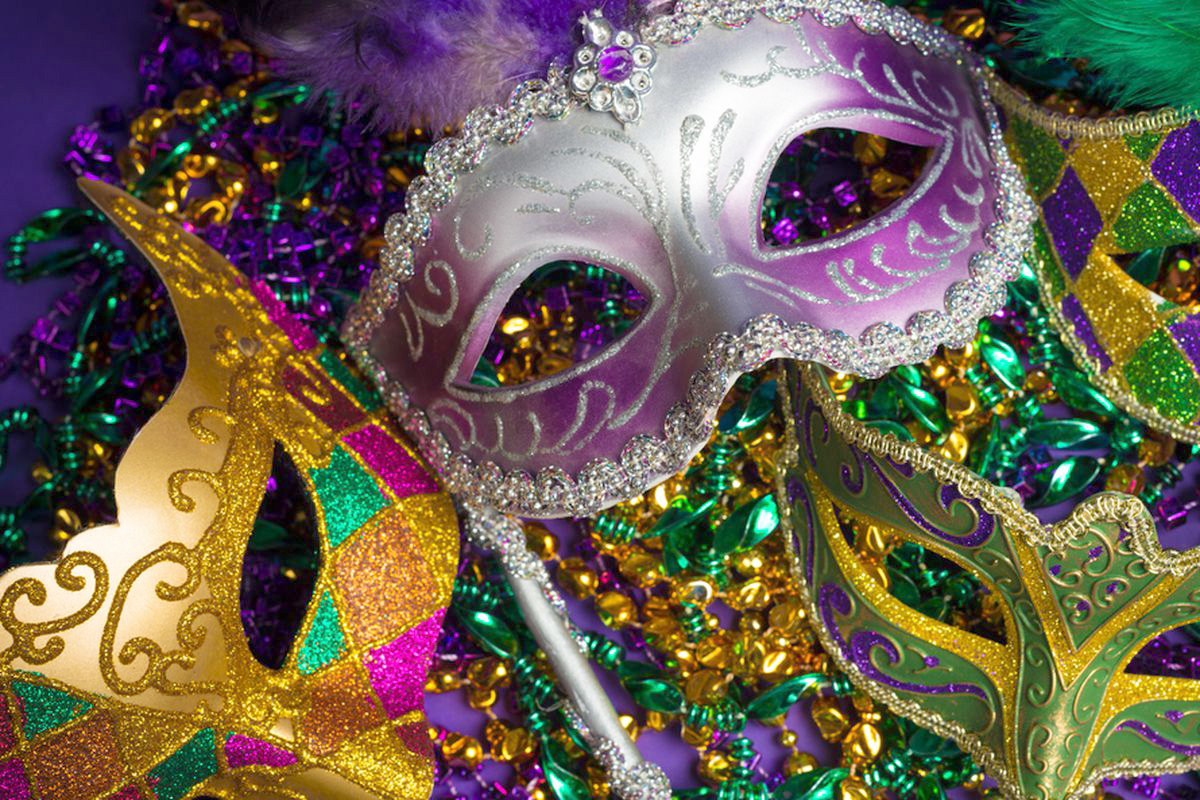