CLIFTON -- What makes a good song? When it comes to Country Western songs, it is just three chords and the honest truth. Of course, it helps if the singer can hold a tune while a gravely, whisky and cigarette worn voice can prove to be a plus along with the pure and sweet performance of a heart wrenching song. Oh, and an acoustic guitar remains a must.

Through the Texas Troubadour Songwriter Classic contest over the last seven years, the Bosque Arts Center has celebrated and promoted country music songwriters and singer/songwriters by providing an opportunity for recognition of their talent in the great state of Texas. And it provides the perfect opportunity for the audience to hear the balladeers perform their heartfelt songs of love and life, as they conjure up images through their words and music.

Each year, the competition has been judged by well-known, if not legendary, Country Music Songwriters who culminate the event with an encore performance of their own. Unfortunately, due to the circumstances and uncertainty surrounding the novel coronavirus COVID-19 pandemic, the Troubadour committee decided to cancel what would have been the Eighth Annual Texas Troubadour Songwriter Classic scheduled for Nov. 7.

One of the most memorable performances in the series came in the 2018 solo concert by the legendary masterly music man Michael Martin Murphey -- an American singer-songwriter best known for writing and performing Western music, country music and popular music.

A multiple Grammy nominee, Murphey has six gold albums, including the hit singles "Wildfire," "Carolina in the Pines," "What's Forever For," "A Long Line of Love," "What She Wants," "Don't Count the Rainy Days," and "Maybe This Time." Also the author of New Mexico's state ballad, "The Land of Enchantment," Murphey has become a prominent musical voice for the Western horseman, rancher and cowboy.

Michael Martin Murphey takes off his hat “out of respect to the people that raised me,” and sang a song he had performed at his parents 40th, 50th and 60th anniversaries.

During his performance in Clifton after talking about his parents and grandparents, Murphey took off his hat “out of respect to the people that raised me,” and sang a song he had performed at his parents 40th, 50th and 60th anniversaries. On his dad’s request, Murphey started singing it every year as his parents went on to celebrate their 62nd anniversary together.

The song about his grandparents was about “living close to the land,” a song which tied in seamlessly with Steven Fromholz’ Texas Trilogy – Daybreak, Train Ride and Bosque County Romance, the most definitive songs ever written about small town Texas. Fromholz’ lyrics capture the essence of life in a tiny unincorporated town in the 1950s. Bosque County's Kopperl was all but forgotten until Fromholz wrote the songs in 1969.

“Six o’clock silence of a new day beginning is heard in a small Texas Town; Like a signal from nowhere. The people  who live there are up and runnin' around; 'Cause there's bacon to fry and there's biscuits to bake; On a stove that the Salvation Army won't take; And you open the windows and turn on the fan; 'cause it's hotter than hell when the The sun hits the land.”

Murphy talked about his love for trains and how it led to “Cherokee Fiddle” and the Native American who played for whiskey. Watching his parents, he saw there was not a whole lot of fighting or giggling; but there was love when they danced. He talked about his mother and how she felt the generations after World War II were “a bunch of whiners” – which led to him singing “Cosmic Cowboy.”

Michael Martin Murphey signs T-shirts and CDs after his 2018 concert at the Bosque Arts Center in Clifton.

Michael Martin Murphey signs T-shirts and CDs after his 2018 concert at the Bosque Arts Center in Clifton.

Fifty years after Murphey helped pioneer the Austin Music Scene along with Jerry Jeff Walker, Gary P. Nunn and more, his latest offering, Austinology: Alleys of Austin is a look at the seminal period of Austin’s music history. That period set the stage for the “Outlaw” movement with Willie Nelson and Waylon Jennings, among others, and the live music scene that still thrives in Austin.

“This album is not just about my songs,” Murphey said. “It’s about style and substance that makes a song that stands the test of time, a song that has a chance of living on in the Great American Songbook.”

Murphey played a major role in the resurrection of the cowboy song genre, recording and producing some of the most successful cowboy music of the past 40 years. His album Cowboy Songs inspired a whole series of albums.

Despite the impressive critical and commercial success he achieved throughout the 1980s, Murphey's authentic creativity began to gravitate towards the Western music that appealed to him as a child coming of age in Texas.

As early as 1985, Murphey performed with the New Mexico Symphony in a show called A Night in the American West, which led to many subsequent performances with American and Canadian symphonies, including the National Symphony Orchestra of Washington, D.C. These western shows, and the songs he was writing and recording at the time, presaged a major change in Murphey's career.

In 1990, he released the album, Cowboy Songs. The album contained Murphey's versions of old cowboy songs from the public domain such as "Tumbling Tumbleweeds," "The Old Chisholm Trail," the beautiful "Spanish is the Loving Tongue," the classic "The Streets of Laredo," and his tip of the hat to Roy Rogers, "Happy Trails." The album also contained Murphey's own original "Cowboy Logic." Cowboy Songs was the first album of cowboy music to achieve gold status since Gunfighter Ballads and Trail Songs by Marty Robbins in 1959.

As a singer, songwriter, and producer, Murphey contributed some of the best-loved songs of his generation. His songs have been recorded by Johnny Cash, Kenny Rogers, John Denver, Cher, Lyle Lovett, Flatt and Scruggs, Claire Hamill, Hoyt Axton, Roger Miller, Bobbie Gentry, Michael Nesmith and the Monkees.

Murphey is the narrator of the short film Spirit of the Cowgirl at the National Cowgirl Museum and Hall of Fame in Fort Worth. And Murphey’s legacy lives on through the Murphey Western Institute projects.

Michael Martin Murphey takes photos with fans after his concert at the Bosque Arts Center.

Although not done yet, masterly music man Michael Martin Murphy leaves his legacy through his lyrics  with a successful music career spanning four decades and included such musical genres as folk, country, rock, popular, western and cowboy music.

Finding Peace Among The Departed 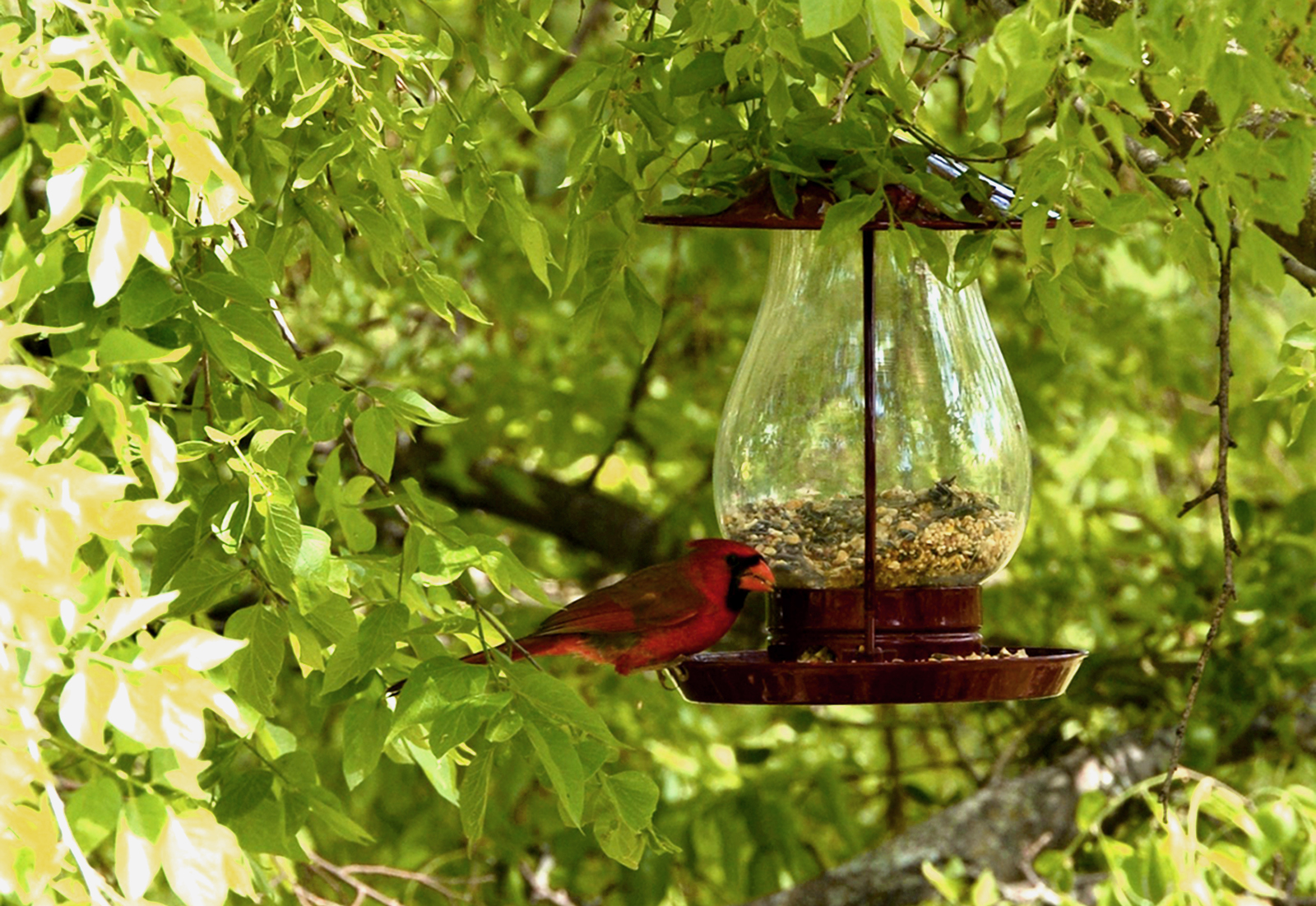