CLIFTON – Boasting to be by far the most diverse bird-watching state in the nation, Texas offers species ranging from the tiniest humming bird to the whooping cranes that spend their winter in the Aransas National Wildlife Reserve.

Despite once lecturing on the subject at the Bosque Museum, Pastor Jerry Smith insists that by no means does he qualify as an authority on birds. But Pastor Smith possesses so much knowledge about birds, he could easily talk for hours on their characters, their habits, their idiosyncrasies.

Whether over a cup of coffee or while listening to a formal lecture, birdwatchers enjoy hearing a multitude of interesting facts from Smith about the Bosque County birds they love. And when he lectured at Bosque Museum in 2018, Smith brought with him an exhibit of over 40 photos, paintings and sculptures of our feathered friends.

Smith’s passion for bird watching started at a very young age when he tried to imitate the birds he heard. And from there his knowledge about birds only increased. His first science project was about how birds were able to fly.

Besides being an encyclopedia of bird features, Smith turned out to be a bird caller extraordinaire, offering an amazing array of bird calls. It was as if the turkey was making his mating call right in the lecture room.

With each slide of his presentation, Smith added an anecdote or interesting information about the bird shown. Most of the audience would nod, recognizing the bird or its characteristics. Blue Jays apparently aren’t happy unless they’re stirring up something.

Pastor Jerry Smith displayed information on caring and nurturing birds that call Bosque County home when he presented a lecture at Bosque Museum in 2018.

Smith started with the birds he does not like – the vultures, the Grackle, crested Caracara, European Starling, American Crow and the Raven. But even for these birds, he had information to share. His least favorite bird he called “Free loaders.” The brown-headed cowbird apparently doesn’t even bother to build its own nest, but lays its eggs in song bird nest, often cracking the original eggs in there.

“Birds are a lot like people,” Smith said. “Some you love to have around, and others, you would rather not see.”

Smith is fond of waterfowl, and one of the most remarkable photos was of a mallard hen on her eggs. Another is of a Blue Heron with its bill piercing a bass. Or the woodpecker feeding its young. And then there was the slide with Smith and his grandson examining a hummingbird they just rescued out of the garage.

“That heron bit of more than he could chew,” Smith said. The five-pound bass was just too heavy for the heron to carry off, to the point it damaged one of its wings.

Visitors view the Smith Bosque Birds exhibit at the Bosque Museum before hearing a lecture by Pastor Jerry Smith highlighting birds that populate the area.

One of Smith’s favorite photos is one of a barn owl that resides on the family property. Smith guesses the bird is over 20 years old. Another favorite is of two ducks on a pond swimming towards the sun, a branch in the foreground.

He even had a photo of a smoke phase turkey, a one in 10,000 rarity. The exceptional turkey is part of the turkey flock on Smith’s land.

Now retired, Pastor Smith still spots different birds as he travels across the county, catching them with his camera if he can. But much to his dismay, the birds are sometimes too quick to catch on camera. Or worse yet, he just doesn’t have his camera with him.

After the entertaining slide show – which was over way too soon for most of the audience – during his lecture at the Bosque Museum, Smith gave practical tips and information regarding feeders and how to attract certain birds to your property. Smith himself had 20 feeders of all kinds in his yard. He advised against using corn, as it tended to attract more dove, mice, raccoons and squirrels than birds. And he offered titles of the best bird books to buy.

Smith also pointed out that not only will understanding the habitat and the role of different features in the bird’s life will help bird lovers find more birds, but also to become a better conservationists. Understanding the bird behavior will help them to predict changes in the habitat as well as make changes to conserve and protect the natural beauty of the region.

Reportedly, fellow bird watcher Helen Hubler has recorded 87 different birds on her property just outside of Clifton. “I only bird watch in my own garden,” Smith said. “I watch birds in the early morning with a cup of coffee or late in the afternoon.”

The Ornithology website of the Cornell University and the Travis Audubon websites are also great reference sites. But then again, there's nothing quite like going directly to the source. 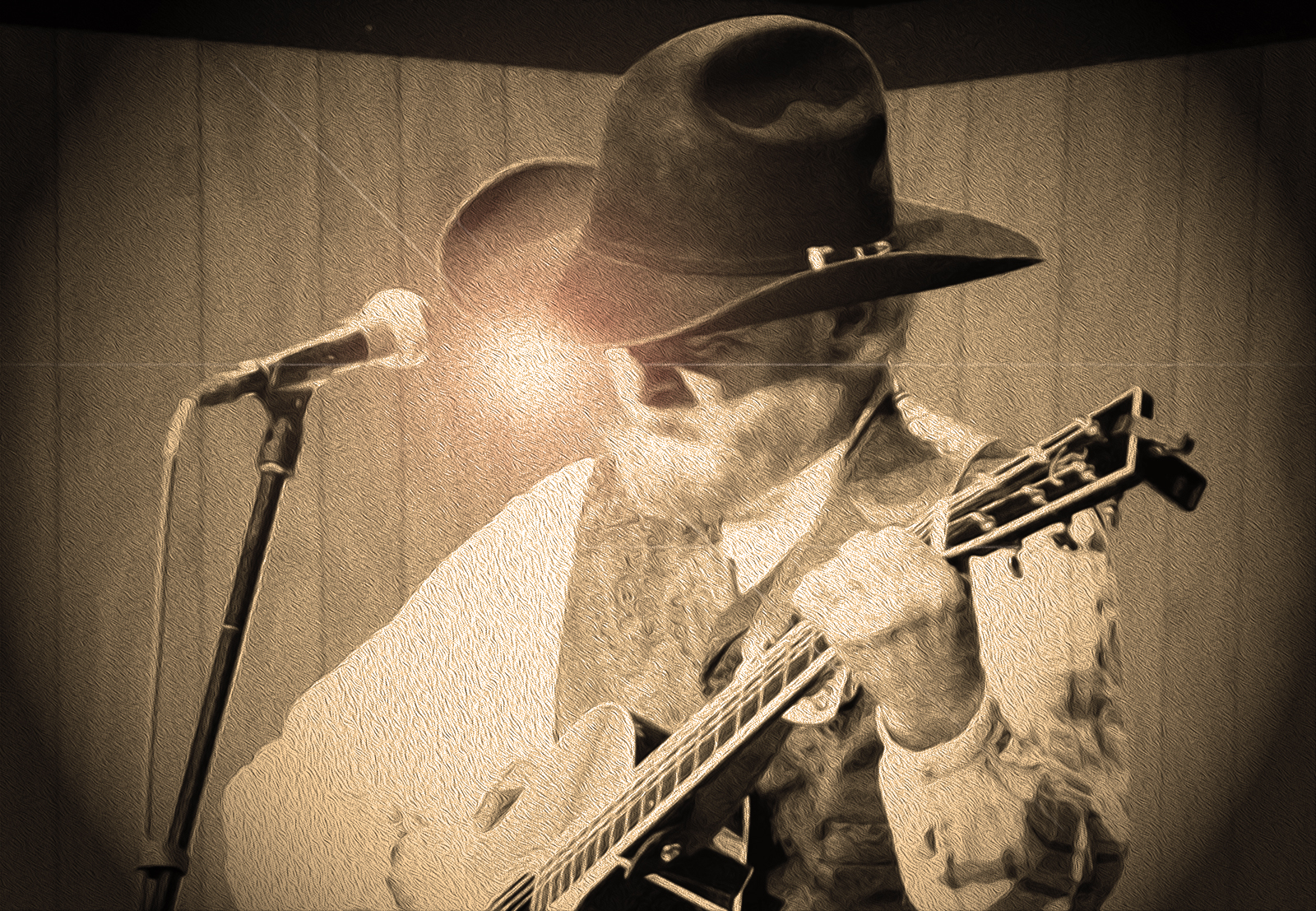 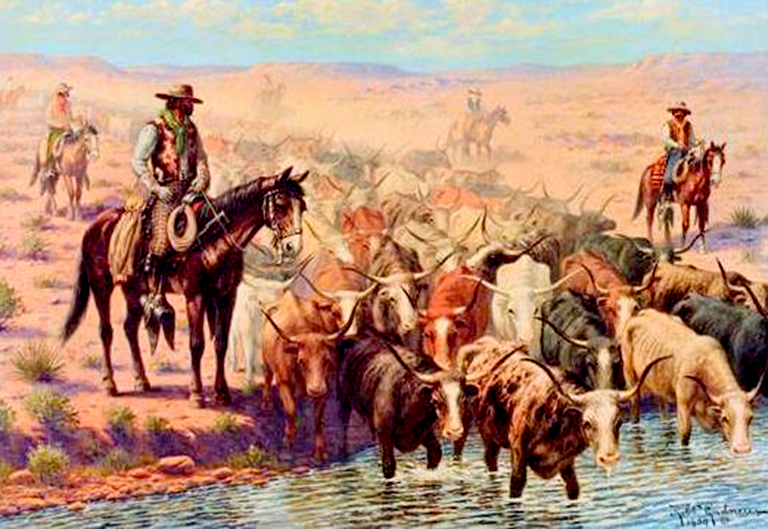 The Trail Runs Through It