Home›Events›Time To Cowboy Up Again

Time To Cowboy Up Again

Returning to its roots, the 70th Annual Clifton Rodeo will be held in conjunction with Central Texas Youth Fair this week

CLIFTON — Few would dare argue that the gridiron warriors and the game of football they play ranks as the most popular sport in the Lone Star State. But the fact remains, the arena cowboys and rodeo stand out as the official sport of Texas.

While the Dallas Cowboys are still America’s Team as we emerge from the COVID-19 pandemic, many visitors returning to Texas want to see a different kind of cowboy in action when they visit the state — like a roper giving chase to a calf or a rider attempting to stay seated on a bull for longer than eight seconds. So, if you are ready for some high-energy horseback fun you can only find in Texas, grab your hat and pull on your boots — and it all starts with the rodeos.

For Bosque County rodeo fans, it’s time to cowboy up for the first time in two years — either as spectator or as participant — in the 70th Annual Clifton Rodeo to be held Friday and Saturday, June 11-12 at the Clifton Rodeo Arena on the Clifton Fair Grounds, opening at 7:30 p.m. each night. Tickets cost $10 for adults or $5 for children 12-and-under.

The Parade of Champions will open the rodeo at 6 p.m. Friday night with the lineup beginning at 5:30 p.m. in front of Blossom Shoppe in downtown Clifton.

In addition to Tie Down Roping, Breakaway Roping, Team Roping, Barrel Racing and Bull Riding, Mutton Bustin’ and a 4-H FFA Calf Scramble, the rodeo also brings a big carnival to town on the grounds next to the arena.

With the Clifton Chamber of Commerce under contract with the Clifton Horse Show Association to produce the rodeo over the next five years, the much-enjoyed and now long-anticipated event will return to its roots by running in conjunction with the Central Texas Youth Fair held June 8-12. Rodeo stock will be provided by Thunder River Rodeo Company under the direction of producer Billy Hamilton.

Much like the Clifton Rodeo dating back to 1931 but on a much grander scale, Texans cherish the rodeo and stock show traditions, and the lasting legacy of youth education, community involvement, and historic preservation these long-established competitions hold.

Rodeos originated with the cattle industry in the Old West, when cowboys competed in contests to test or show off their range of skills. Today, a rodeo often includes a combination of roping, barrel racing, bull riding, steer wrestling and bronc riding.

But unfortunately, most of those events have remained shut down throughout the COVID-19 pandemic. And because of the big events being held between January and March, they remained shuttered for a second consecutive year. So this summer offers the first chance on quite some time for rodeo to return to Texas.

While not all Texans are cowboys, many cities in Texas host rodeos and livestock shows throughout the year. From small-town competitions to professional championship rodeos, there are many opportunities to witness this popular sport on your trip to Texas, especially if you visit during June through September at the height of rodeo season.

Whether you’ve never been to a rodeo, you recently attended your first, or you are a rodeo regular, there is always more to learn about the sport.

The beginnings of rodeo can be traced back to the ranches of the early 1700’s when the Spanish ruled the West. The Spanish cattlemen, known as vaqueros, would influence the American cowboy with their clothing, language, traditions, and equipment which would in turn influence the modern sport of rodeo. Duties on these early ranches included roping, horse breaking, riding, herding, branding, and much more.

These activities remain the same today on modern ranches all-be-it with modern methods and equipment. These ranch chores would evolve directly into the rodeo events of tie-down roping, team roping, and bronc riding with the other events expanding on the ideas of these early events.

The early 1800’s saw the westward expansion of America’s border with Manifest Destiny as the prevalent government policy. Americans from the East came into contact with Spanish, Mexican, Californian, and Texan cowboys and began to copy and adapt their styles and traditions of working the ranches.

Eventually, the American cattle barons would begin to rival their earlier counterparts in new states like Texas, California, and the New Mexico Territories. Cattle from the West fed the massive population in the Eastern United States, and the cattle business boomed, especially after the Civil War.

Ranchers from the Southwest would organize long cattle drives, to bring cattle to the stockyards in towns like Kansas City, where trains would carry the cattle east. This was the golden age of the cowhand, who made their living on the many ranches and cattle trails such as the Chisum, Goodnight-Loving, and the Santa-Fe.

At the end of the long trails, these new American “Cowboys” would often hold informal competitions among themselves and the various different outfits to see which group had the best riders, ropers, and all-around best drovers. It would be from these competitions that modern rodeo would eventually be born.

Believe it or not, there is no record of the first official rodeo anywhere. While most recognized rodeos and rodeo organizations were established in the first part of the 20th century, there are some records dating back to the mid-1800s.

Many cities have claimed to hold the first rodeo, but much of what we know today about the sport of rodeo evolved from the Prescott Rodeo, first held in Prescott, Arizona on July 4, 1888.

In the late 1800s and early 1900s, the rodeo experienced several landmark events.

1883: A rodeo in Pecos, Texas gave the winner a prize. This was the first time that happened.

1888: A rodeo in Prescott, Arizona was the first to charge admission to spectators.

1917: The first indoor rodeo took place in Fort Worth, Texas.

With a lifespan of more than 50 years, the Prison Rodeo became a Texas tradition, held every Sunday in October. Crowds grew to exceed 100,000 in some years.

Due to costly renovations that the prison system said were necessary to the arena stands, the rodeo was shut down after 1986. Despite discussions of resurrecting the event, it will most likely remain only a fond memory for those who participated in, attended, or worked at The Wildest Show Behind Bars.

With that said, bull riding has emerged as one of rodeo’s most popular events. Who doesn’t love unpredictability, a time crunch, and 2,000 pounds of wild animal?

Speaking of dangerous, Bodacious remains the undesputed “rankest” bull of all time. Weighing 1,800 pounds and known to knock pro bull riders off in less than a second, Bodacious certainly earned his name.

Because half of the points in a bull rider’s score are attributed to the bull, and Bodacious had a reputation for racking up points, many riders were eager to take on the challenge of riding him. But along with the prospect of a higher score, the riders knew they had to stay on him for eight seconds, which turned out to be quite difficult.

Only six of 135 cowboys completed an eight-second ride on Bodacious, who was retired in 1995 because he had injured so many riders. He died in May 2000 and is one of the few animals in the Professional Rodeo Cowboys Association Hall of Fame.

Rodeos in Texas can trace their roots back to Spanish missionaries, who taught their ranch hands the horsemanship they’d learned in Spain. Those early ranch hands evolved into the Mexican vaquero and, later, the American cowboy. Now, what started as an informal competition among these cowboys has gone on to become a multi-million-dollar sport with competitions all over the world.

Rodeo occupies a unique position in modern sports, having developed from an American culture that is rapidly changing. Rodeo is a window into the past while at the same time offers a unique and fully modern sport with an exciting and interesting atmosphere.

So if you’re hankering for a good old-fashioned rodeo, be sure to check out these great shows all across Texas this summer — or just check one out closer to home. For rural Texans, it’s more than a show. It’s a way of life. 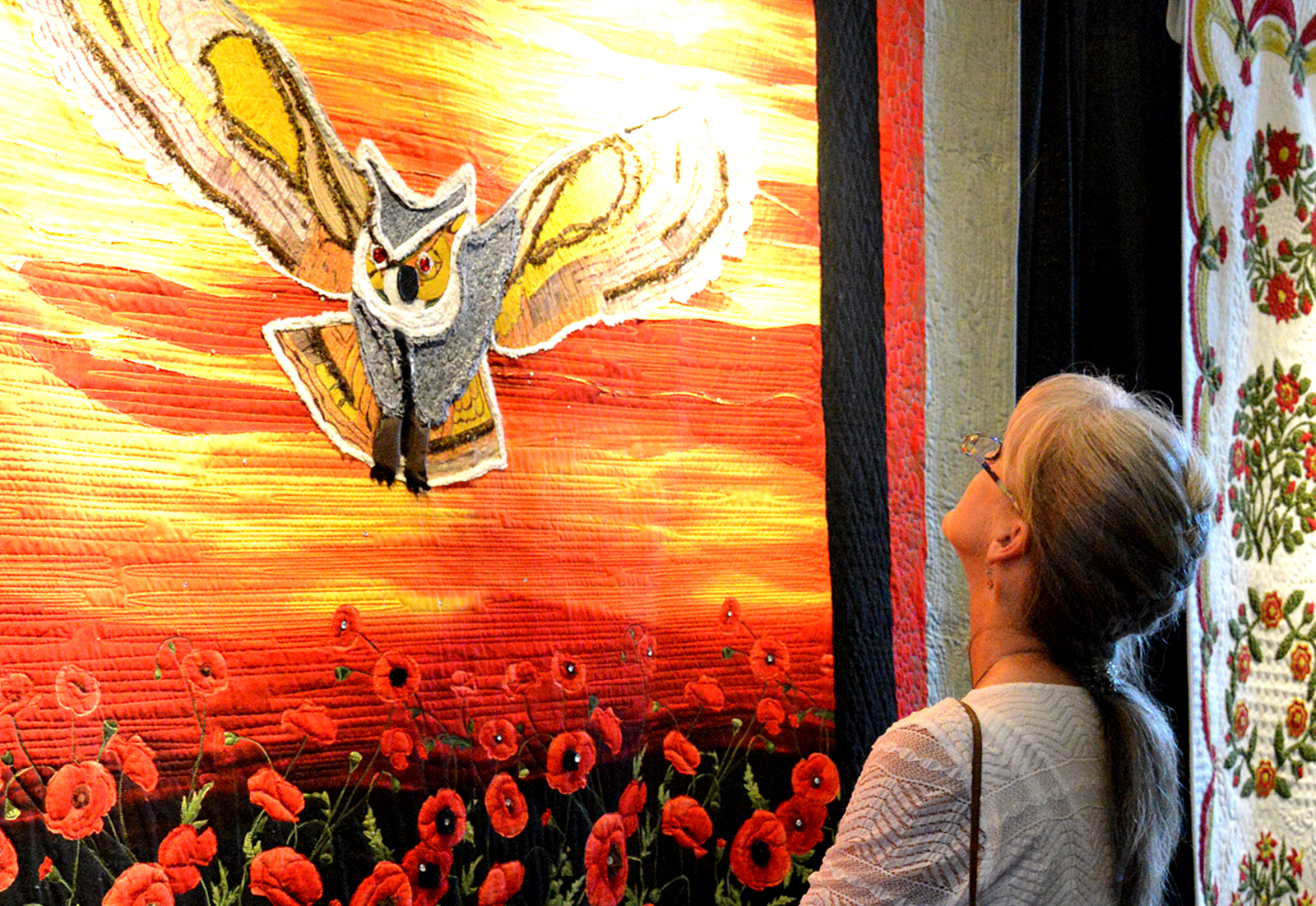 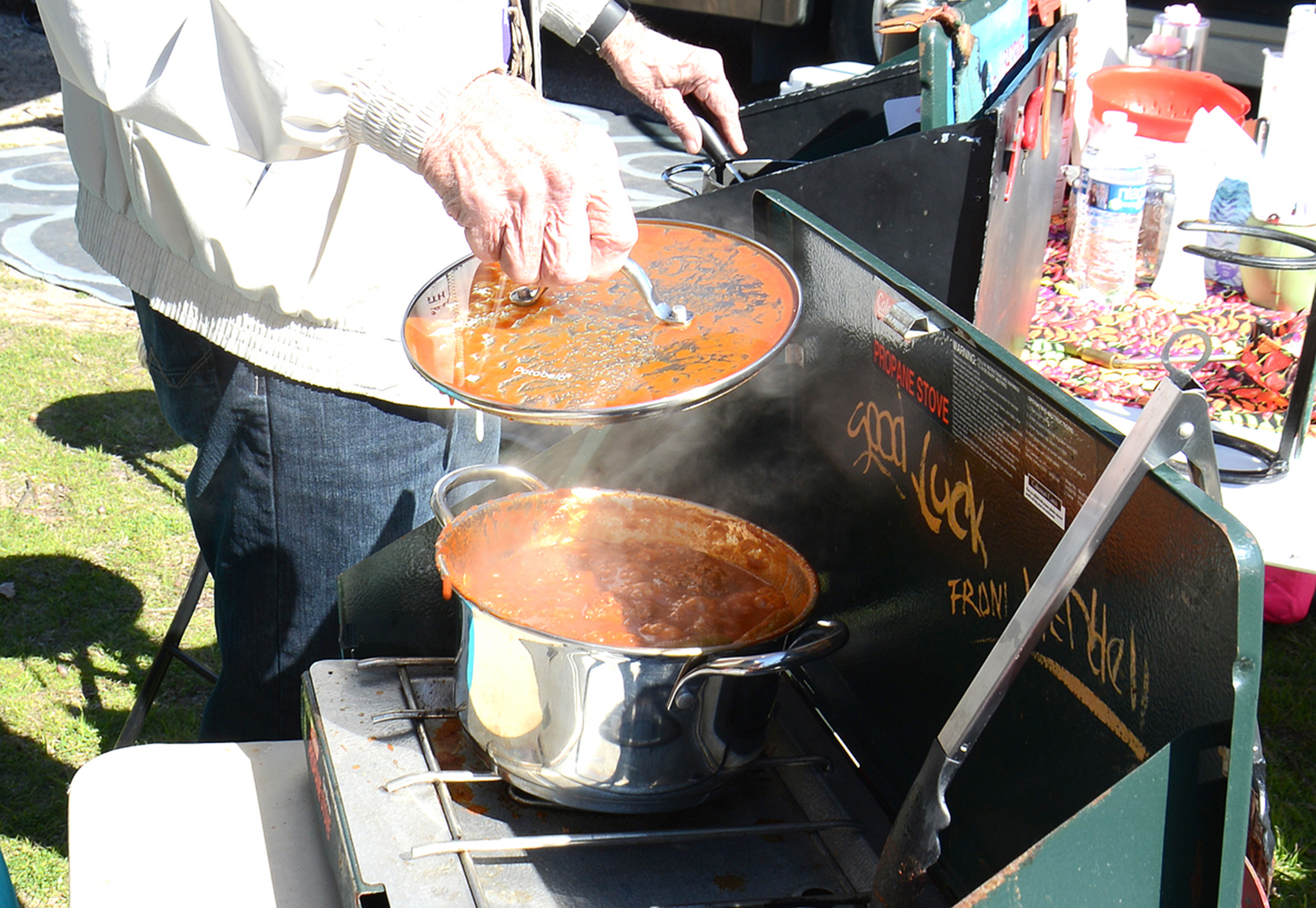