Bosque Museum fundraiser honors the legacy of the nationally-renowned Ballad Hunter at John A. Lomax Amphitheater in Meridian Park Sept. 25

MERIDIAN – Every small town has at least one hero or celebrity to cherish and honor in perpetuity. For Bosque County, and specifically Meridian, it is the nationally renowned Ballad Hunter John Avery Lomax.

Raised in Meridian, Lomax was enamored with the cowboy songs and ballads he heard as a young man when cattle were regularly driven up along the Chisholm Trail. This passion led to Lomax becoming a folklorist and musicologist of note in the early 20th century.

In his work with Harvard University, he documented the burgeoning music scene of the American South, focusing on folk music that ranges from prison work songs to cowboy trail songs.

In the past, Meridian served as host to a series of Lomax Gatherings honoring their native son. Ultimately, the gatherings fizzled out. But now, there’s a revival happening regarding this exceptional Bosque County resident.

The Bosque Museum had a plan in the works for a John A. Lomax Gathering in the fall of 2020 when COVID-19 restrictions on social gatherings made them hit the pause button. Now, a year later, they proudly announce the Lomax Gathering on September 25, at 5:30 pm in the John A. Lomax Amphitheater in Meridian Park.

“The Bosque Museum is for the county, and since Meridian was Lomax’ hometown, it seemed perfect to hold the event there, especially now with the beautiful amphitheater,” Museum Director Erin Shields said, explaining the location of the event. “We’re excited to host our fundraiser there.”

In the past, the museum has held fundraisers at historic homes and ranches dotted around Bosque County.

The Lomax Gathering honoring Lomax’s work is one of the museum’s annual fundraisers and will offer an evening of entertainment from iconic cowboy poets and performers. Because of his John A. Lomax documentary and his knowledge of the Ballad Hunter’s life work, William Godby was asked to put together the evening’s musical entertainment. Through research and recommendations from folk artist Andy Hedges, Godby came up with the following line up – Pipp Gillette, Kristyn Harris and Andy Wilkinson.

“I thought these artists would give a nice range of music and style for the evening,” Godby said. Here is Godby’s documentary “John A. Lomax – The Man & His Legacy.”

Gillette lives and works on the family ranch near Lovelady, TX, where his grandfather started raising cattle and cotton in 1912. Drawing on a lifelong interest in Western history and music, Gillette plays traditional cowboy music on guitar, banjo, harmonica and bones.

Gilette won the 2016 Western Heritage Award for “Traditional Western Album” from the National Cowboy and Western Heritage Museum in Oklahoma City. Gillette was one of the performers at the last Lomax Gathering in Meridian in 2011.

Texas-bred musical powerhouse Kristyn Harris, is currently the four-time reigning International Western Music Association Entertainer of the Year -- 2016, 2017, 2018, 2019 -- and the youngest person to have received this honor. Her unique voice brought her all the way onto the 2018 season of ABC’s American Idol, where she sang and yodeled for the judges.

Harris’ voice is complimented on stage by her swing guitar playing, songwriting, and energetic stage presence. She was most recently awarded the highly prestigious 2021 Best Western Album from the National Cowboy & Western Heritage Museum for her latest release, “A Place to Land.”

Harris is influenced by classic western and western swing music, and she finds inspiration in her passions trick riding, training horses and raising cattle. Two-time IWMA Instrumentalist of the Year known for her exceptional fiddling and jazzy vocals Hailey Sandoz is part of Harris’ band. Combined, Kristyn and Hailey make the perfect complement to each other’s talents. With an impressive repertoire of both classic and original western and western swing tunes, the musicians prove to be dynamic and engaging.

Artist-in-Residence at Texas Tech University's Southwest Collection Andy Wilkinson realized at the tender age of six that he wanted to be a poet. He also realized that the way to become a good poet was to live a life of variety, so he set about building an eclectic resume that includes time spent as a police officer, financial planner, commodities broker, and a formative stint as a bag-boy and cashier at Piggly-Wiggly.

A poet, song writer, singer, and playwright whose particular interest is the history and peoples of the Great Plains, Andy Wilkinson has recorded a dozen albums of original music and has written seven plays, among them “Charlie Goodnight’s Last Night,” a one-man show performed by Mr. Barry Corbin, and the musical drama “My Cowboy’s Gift.”

All along his life’s journey, Wilkinson wrote award-winning songs and poetry, releasing albums and gaining a reputation a well-researched and well-liked personality on the national cowboy poetry stage. On Sept. 25, he will be joined by his daughter Emily, who sings lead and harmony.

These artists capture what Lomax so passionately sought out in his youth -- the ballads and songs the cowboys sang, watching the campfire embers die down, dulling the wish to be home in a comfortable bed and all the while calming the cattle as they settled in for the night.

Lomax life’s work of collecting and recording folk songs and ballads of the deep South spanned many, many years, and later including his son Alan -- also a distinguished collector of folk music -- on his journeys. Their work culminated in over ten books related to the preservation of American folk music. Lomax’ greatest achievement to this day is the collection of over ten thousand recordings and ballads in the Library of Congress, preserved for all eternity.

The $50 tickets for this unique Bosque Museum fundraiser are available through the museum website: http://www.bosquemuseum.org, or use this link: https://checkout.square.site/buy/4EXZHHI37D6K2F2TBUINRBDK

The John A. Lomax Amphitheater has plenty of seating on limestone rocks, but guests are free to bring lawn chairs or stadium seat cushions for some extra comfort. Should the weather be uncooperative, the event will be moved to the Meridian Civic Center, just across the road from the amphitheater. Guests can park at the civic center parking lot.

Besides the excellent music, there will be food trucks, beer and wine, and more.

With the construction of the beautiful limestone John A. Lomax Amphitheater located by the Meridian Park offering a wonderful view of pecan trees, Meridian has an iconic venue that is fitting for a revival of the cowboy music and poetry gatherings. And with it just recently being nationally designated a United for Libraries Literary Landmark, makes it all the more special. 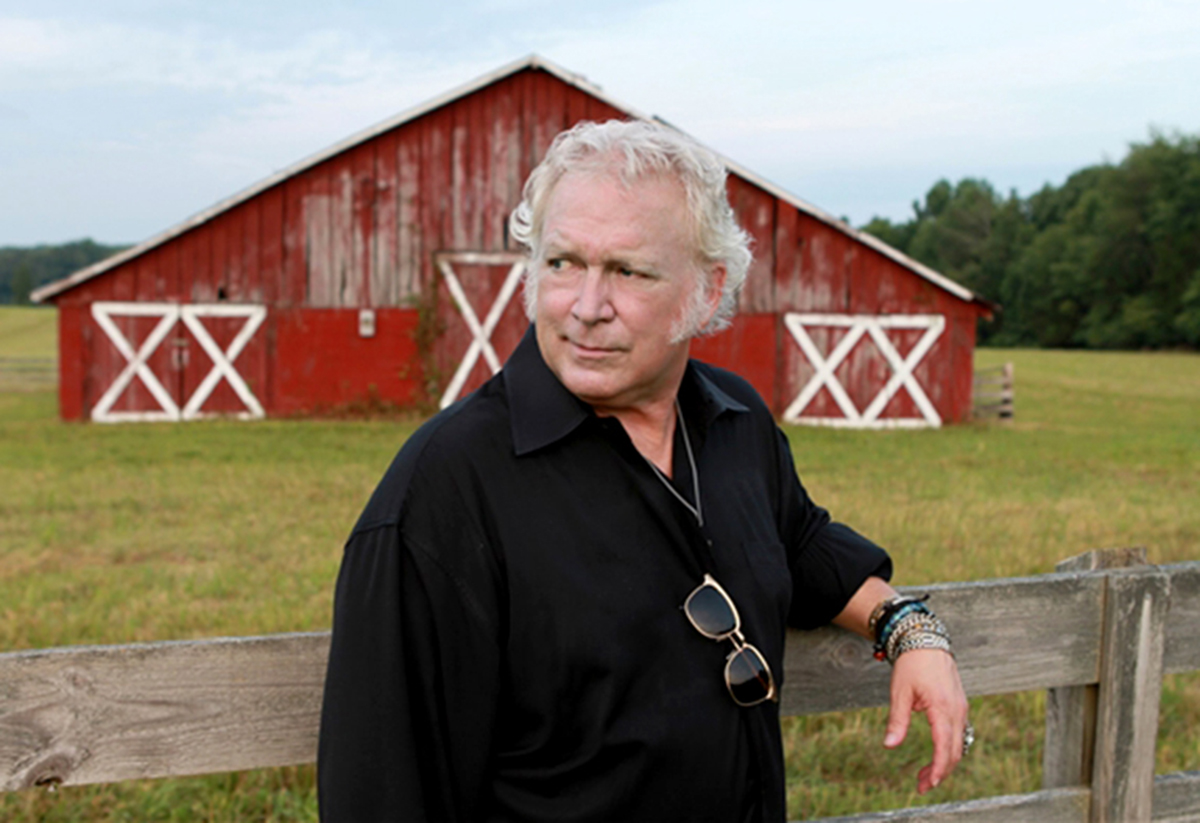 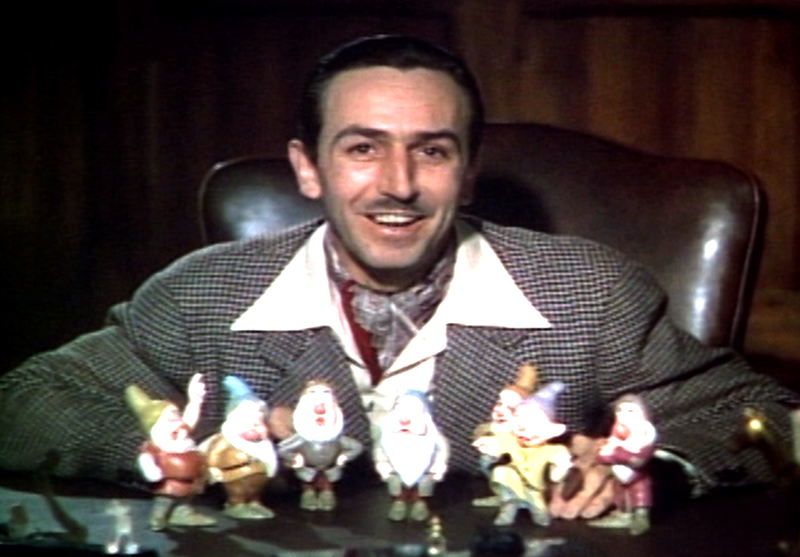 Still The Fairest Of Them All