CLIFTON – Songwriters weave stories between the notes and the rhythms of their songs; stories of heartache and loss, of love and beauty. And this is especially true in country music. The Bosque Arts Center’s Eighth Annual Texas Troubadour Country Music Songwriting Competition provides country music singer/songwriters an opportunity for recognition of their talent as they were put in the spotlight and celebrated this Saturday in the Tin Building Theatre.

This year’s judge Marty Haggard – son of country music legend Merle Haggard – grew up witness to the writing of some of the most iconic country music of our time and is a talented songwriter in his own right.

Haggard has led a storied life, performing in his father’s band when he was younger and also pursuing a career in acting. He released “Trains Make Me Lonesome” in 1986, which garnered him a nomination for Top New Male Vocalist from the Academy of Country Music. The song was later covered by George Strait.

The entrants from Tennessee, Missouri, Massachusetts, Colorado and Texas in the contest provided the BAC and Haggard with a wonderful selection of songs.

Out of the 61 entries, Haggard selected Blake Dagley of Midlothian, Sadie Self of Ovalo, Zac Clifton of Wharton, Bill Sibley of Cleburne and Amy Taylor of Mount Juliet, TN. The audience will have a chance to see their performances starting at 6 p.m. on Saturday, Nov. 6.

Clifton and Taylor are returning performers to the BAC stage. Clifton won the Texas Troubadour Songwriter Classic in 2019. Taylor won the 2018 event, and also the Song of the Year in 2016.

In the live portion of the contest Saturday, Haggard will select his top choice of the singer/songwriter finalists for the $1500 grand prize for Texas Troubadour, while the audience will vote on the $500 People's Choice Award. Haggard will also select the $1000 Song of the Year.

Doors open at 5 p.m. with food and beverages for sale. Visit www.bosqueartscenter.org or call 254-675-3724 for tickets and information.

Photos by courtesy of the BOSQUE ARTS CENTER 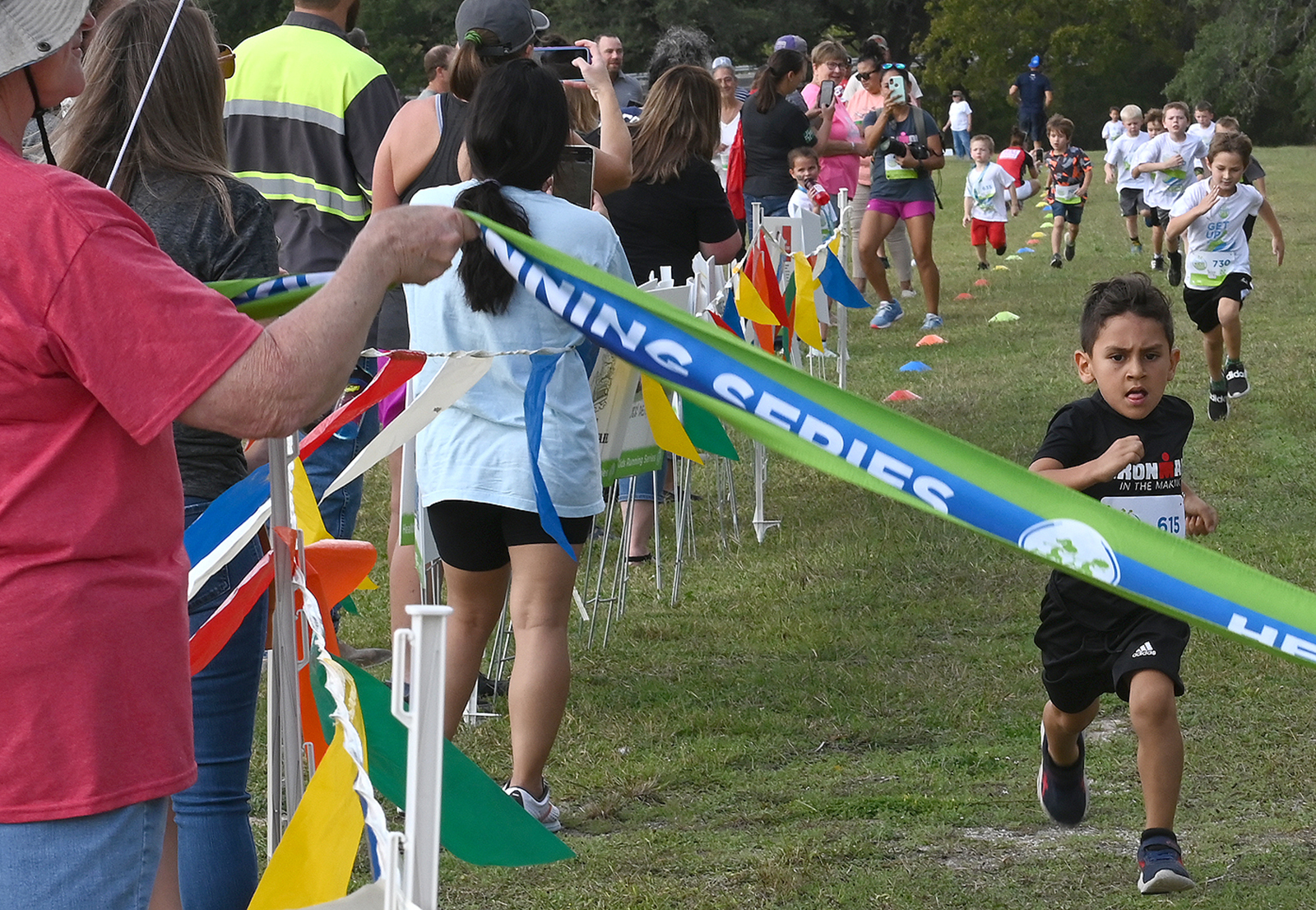 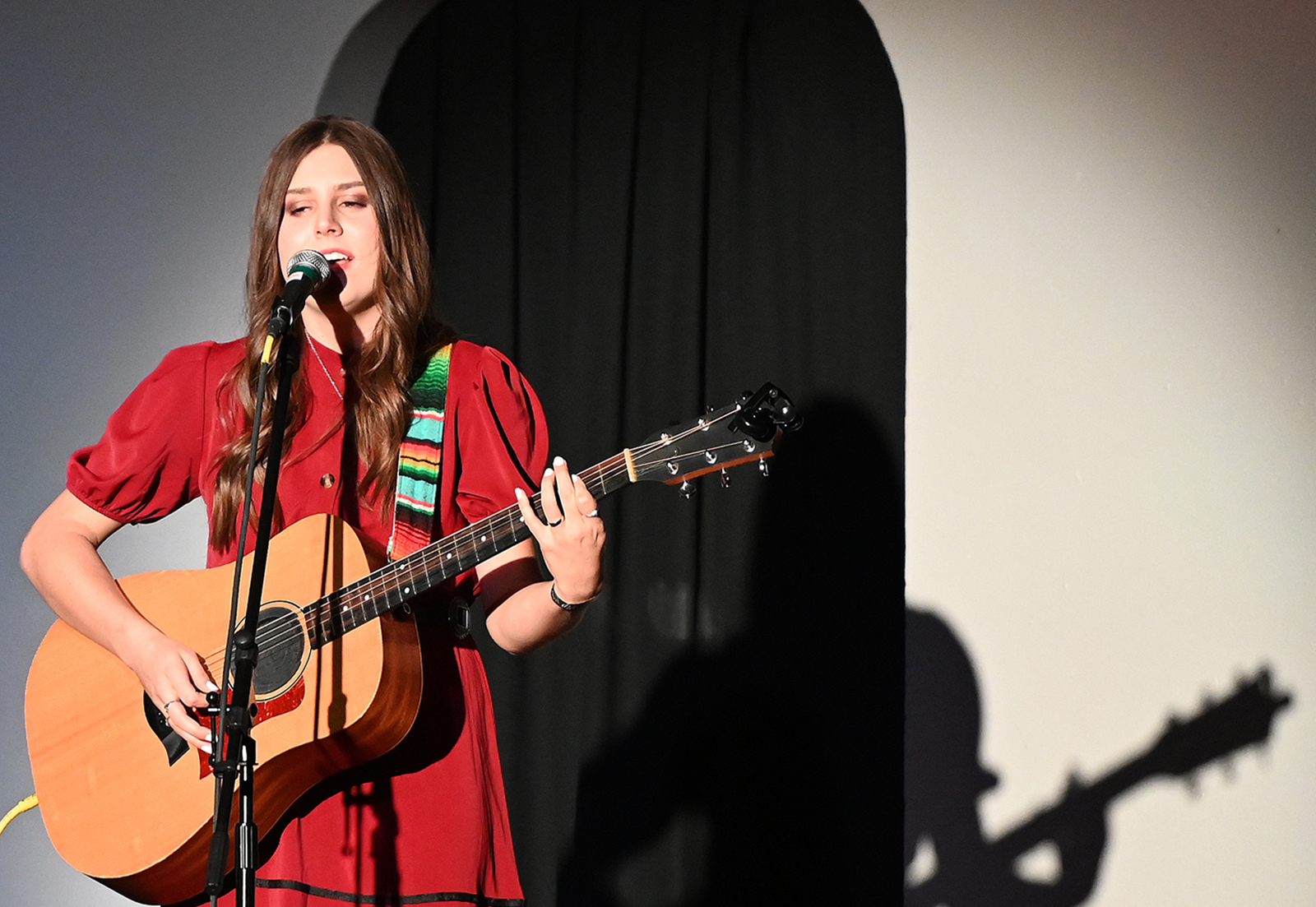