On The Campaign Trial

CLIFTON – As the saying goes, "With change comes progress." But in politics, that adage remains debatable. The redistricting process – in which Texas lawmakers redraw political maps for the state's congressional, House, Senate and Board of Education districts – happens every 10 years. This redistricting comes with significant changes for Bosque County, including new names on the ballot. The new districts will be used for the first time in the March 2022 primary elections for which early voting started on Feb. 14.

At the Bosque County Republican Club meeting Feb. 15 at the Texas Safari Saloon, after a hearty fried chicken meal, around 70 members got the opportunity to meet and greet different Republican candidates for different seats. The candidates have been on the campaign trail in their new districts, informing constituents on their platforms and hoping to earn their votes.

Texas’ congressional delegation is currently made up of 23 Republicans and 13 Democrats. Starting in 2022, it will have two new members, whose seats will be in Austin and Houston.

Previously, Bosque County sat in District 25 represented by U.S. Rep. Roger Williams (R). But with the re-districting, Bosque County moves to District 31, which includes Coryell and Hamilton, as well as parts of Bell, Burnet and Williamson counties.

On the Republican ballot, incumbent U.S. Congressman John Carter is opposed by Abhiram Garapati and Mike Williams. Carter had his campaign manager and young campaign staff at the BCRC event. Garapati and Williams were personally present to meet voters and to present their platform. There are no Democratic candidates in this race.

The Texas House's 150 seats are currently divided among 83 Republicans and 66 Democrats. Previously consisting of Johnson and Bosque counties, District 58 will retain State Representative DeWayne Burns. But Bosque County moves to District 13, which includes Hill, Limestone and Falls counties as well as a portion of McLennan County.

In the District 13 representative primary race, Republicans choose between Angelia Orr and Dennis Wilson. Orr was at the Texas Safari Saloon. Democrats choose between Cedric Davis and Cuevas Peacock.

“After the redistricting, I got a phone call from DeWayne [Burns] saying he was heartbroken,” Bosque County Republican Club Chairman Janet Jackson said in her introduction of Orr. “We got to know DeWayne as a fine, Christian, sincere man, who worked for us all this time. I just hoped we would get someone who knows about ranching, farming and our rural problems and is knowledgeable in state politics. I think we have her in Angelia Orr.”

While the boundaries for the Texas Senate District 22 and the State Board of Education District 14 changed significantly, Bosque County remains in the same district. The Texas Senate's 31 seats are currently divided among 18 Republicans and 13 Democrats. State Senator Brian Birdwell will continue to represent Bosque County, as he is running unopposed on the Republican ballot and there are no Democratic candidates.

The State Board of Education, which dictates what Texas’ approximately 5.3 million public school students are taught in classrooms, is currently made up of nine Republicans and six Democrats. Each of these 15 huge districts includes 1.9 million residents. District 14 remains district 14, but with new boundaries.

Evelyn Brooks is running against incumbent Republican Sue Melton-Malone in the primary election March 1. She was present at the BCRC event to inform the constituents of her platform. In the general election in November, the Republican candidate is opposed by Democrat Tracy Fisher.

With Justice of the Peace Precinct 2 Jamie Zander retiring, there are three local Republican candidates hoping to take his place. As the only contested race in Bosque County, no other local Republican elected officials were challenged.

All three JP candidates – Michele Valdez, Stan Salome and Leslie Perry – come with extensive experience with law enforcement. Valdez is currently the JP Pct. 2 court clerk, a position she has held for nearly 17 years. Salome was a Bosque County Sheriff’s Office deputy and Perry is a long-time Clifton Police Officer.

Justices of the Peace, also known as JPs, are the presiding officers of the justice court and the small claims court. The JPs have jurisdiction over class C misdemeanors, issues arrest and search warrants and magistrates adult and juvenile offenders. The JPs also perform marriages and hold inquests upon death.

The Governor’s seat is a much-contested race with both the Republicans as the Democrats. Texas has not had a Democratic governor since 1994, when then-gubernatorial candidate George W. Bush ousted incumbent Democratic governor Ann Richards, but Beto O’Rourke hopes to change that. Other Democratic candidates on the ballot include Inocencio Barrientez, Michael Cooper, Joy Diaz and Rich Wakeland. Additionally two independent candidates Deirdre Dickson-Gilbert and Ricardo Turullols-Bonilla are vying for the Governor’s seat.

The redistricting process, which happens every 10 years after new census data is released, is complicated and contentious. While people of color made up 95 percent of Texas’ population growth with the Hispanic and white populations now nearly equal in size, it’s argued that white voters will have disproportionate control of elections under the state’s new political maps.

Even though the new districts are under judicial review, the state also argued it was too late to make changes for the March 1 primary, for which mail-in ballots have already started going out. In-person early voting began Feb. 14.

The new congressional maps in Texas have been challenged in federal court as racial gerrymanders in violation of the Voting Rights Act. The state legislative maps have been challenged as invalid under a state constitutional provision that state districts be drawn by the state legislature “at its first regular session after the publication of each United States decennial census — [Tx. Const. Art. III § 28]. The first regular session convenes Jan. 2023.

Without a successful appeal to the U.S. Supreme Court, the present maps will remain in place until later this year, when the panel is expected to hold a trial to hear the large collection of challenges to the new maps for the state House and Senate, the State Board of Education and the state’s Congressional seats. The representation of the new elected officials after this election year start on Jan. 1, 2023. 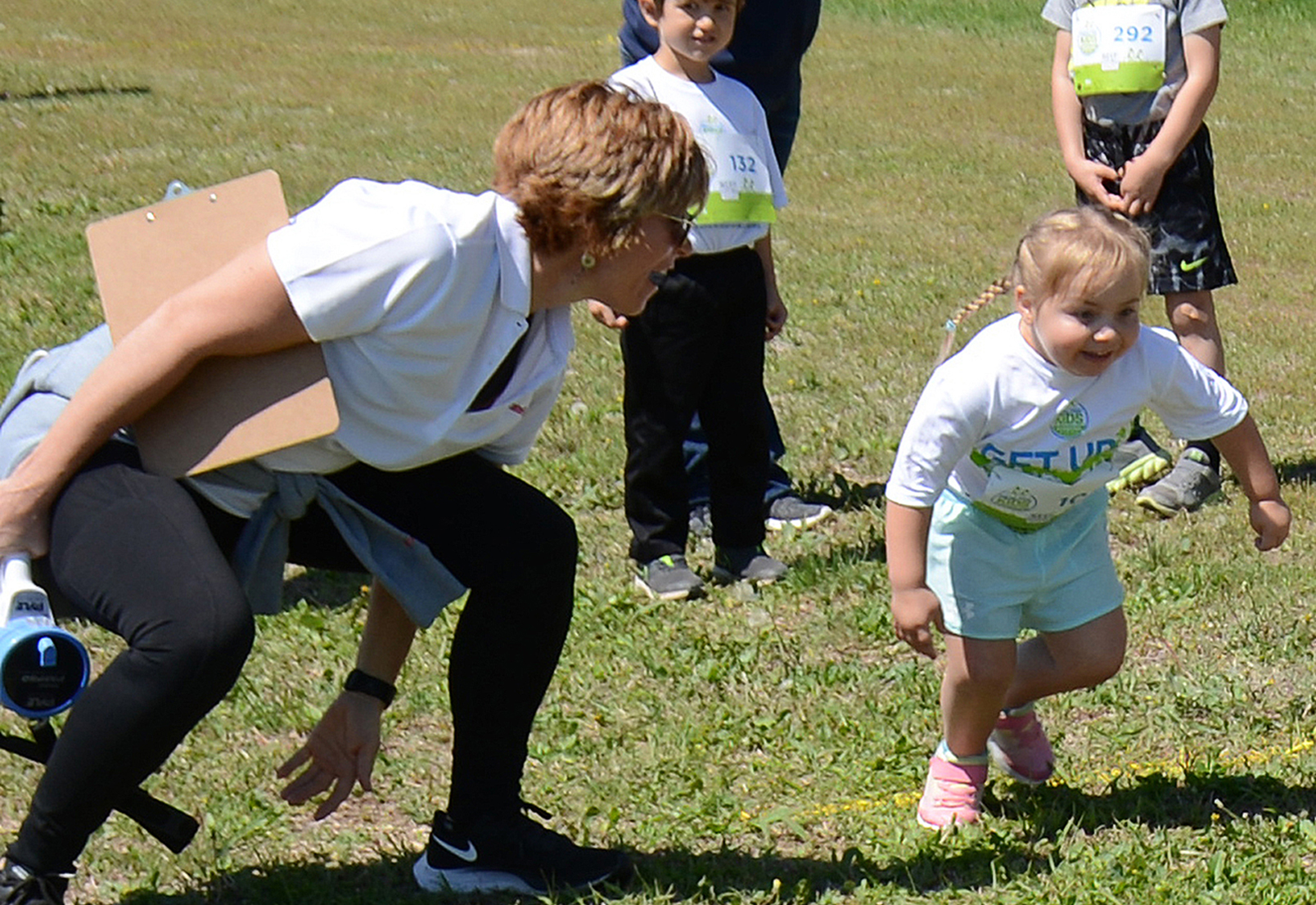 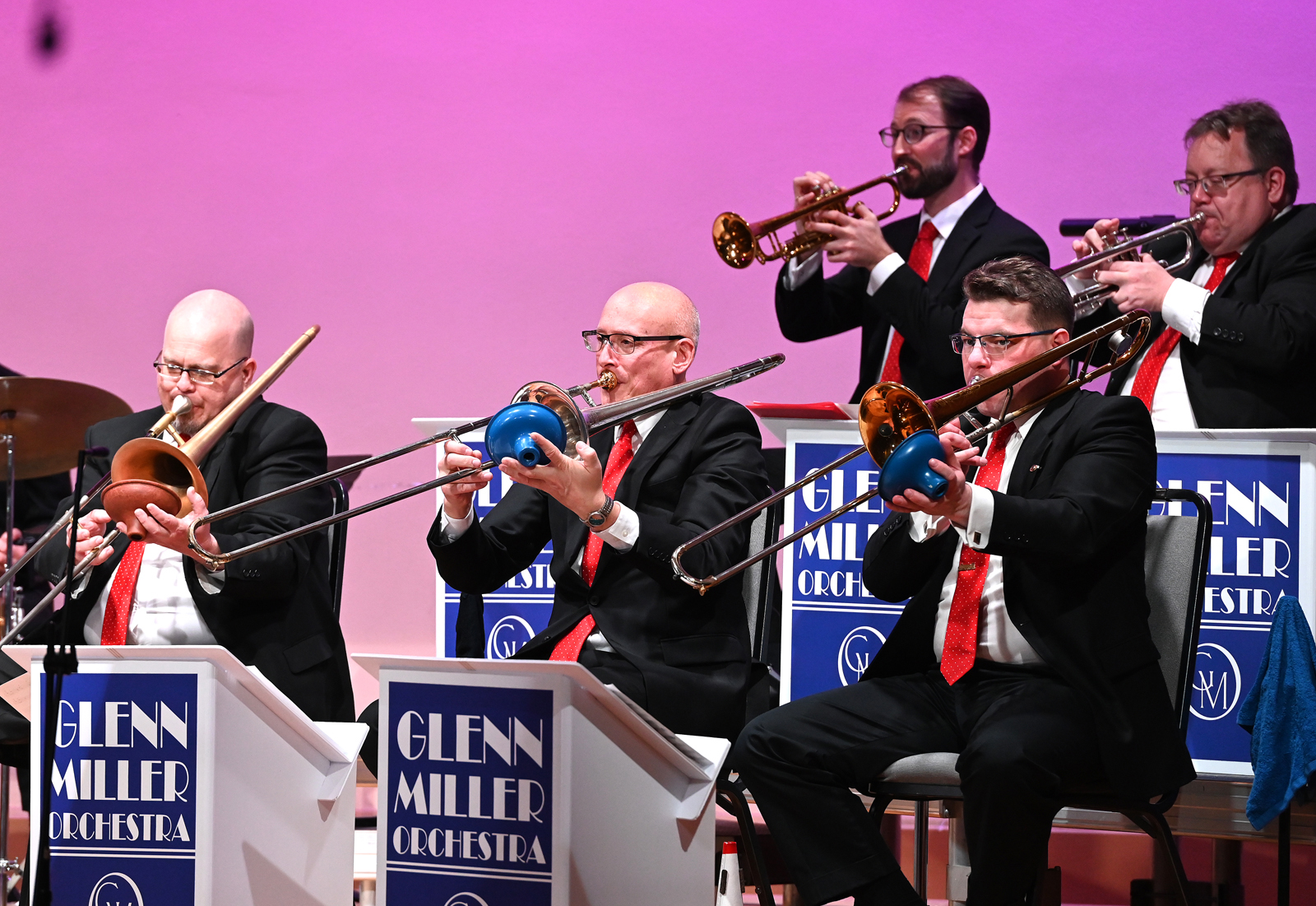