Home›Events›Round One Leads To Runoff

With low voter turnout and only one contested race in the Bosque County Republican Primary, Valdez and Perry headed to runoff in Justice of the Peace Pct. 2 race

Historically, primary elections draw fewer than 25 percent of the registered voters to the polls. In all practicality, a low amount of voters determine the course of the state’s politics for the next four years in mid-term elections.

In the southern part of Bosque County, the open seat replacing retiring Justice of the Peace Precinct 2 Jamie Zanders remains in question as none of the three Republican candidates received more than 50 percent of the votes, while the Democrats did not have a candidate running for the office. With the race headed to a runoff election May 24, Michele Valdez earned 42.24 percent of the votes (612 votes) followed by Leslie Perry at 38.44 percent (557). The odd man out, Stan Salome received 19.32 percent of the votes (280).

“The JP 2 race is now between two seasoned players,” Bosque County Republican Party Chairman Janet Jackson said. “Valdez offers over 16 years as secretary in the office and Perry offers nearly 30 years in law enforcement. Both would bring experience and understanding to the job.”

With only 55 votes separating the two candidates, Valdez will go into the runoff as the frontrunner on the strength of her hands-on, first-hand knowledge of the job as the long-time JP Pct. 2 court clerk. With four grown children who graduated from Valley Mills High School, Valdez began her career as a dispatcher and jailer for the Bosque County Sheriff’s Office.

“Election day was filled with excitement and anticipation, and I want to thank all of the voters for their participation in this important democratic process,” Valdez said. “I have been overwhelmed with the support I have received so far, and would like to give each one of you a big ‘Thank You!’ from the bottom of my heart.

“While the primary’s results weren’t the outcome I was hoping for, I look forward to the path ahead. After working under Judge Zander for 16 years, I understand what it takes to serve Bosque County as JP for Pct. 2, and can’t wait to share my experiences and qualifications with the citizens of Bosque County.

“This is just the beginning, and quitting isn’t in my vocabulary. I’m excited to get out and meet more of the citizens of our beautiful county, and I hope to show them that I am the best candidate to fill Judge Zander’s shoes when he retires at the end of his term.

“Thank you again to all of the gracious people that have supported me along the way, and to all of the great citizens of Bosque County Pct 2. Don’t forget to Vote Valdez!”

As the challenger, Perry came to Bosque County as an 11-year-old and graduated from Clifton High School in 1984. After attending Tarleton Staten Police Academy, Perry drew a summer job as the Bosque County Sheriff’s Office lake patrol deputy, before taking a job in the Clifton Police Department where he has served for the last 34 years.

“I was very pleased with the overall turnout at the polls,” Perry said. “With there being three challengers for the position, I knew the probability of there being a runoff was pretty likely. I am very happy with the support that I have received, and I feel very fortunate to be in this position.

“I know that there is plenty of work to be done, and I feel up to the task. I am going to work hard to show my supporters that they have made the right decision to vote for me for their next Justice of the Peace for Pct. 2.  I also plan to work hard to gain the confidence of all Bosque County Pct. 2 voters that I am the right choice for the JP position. I have two and a half months to get the job done, and that is what I intend to do. I am looking forward to the May 24th runoff, and I hope to see and speak to a lot of you between now and then.

“I truly believe that I am the right choice to be the next Justice of the Peace for Pct. 2.  With my over 34 years of continuous law enforcement service in Bosque County and Pct. 2, I have instilled my eagerness to serve the citizens of Clifton and Bosque County with professionalism and integrity and would not have wanted to be anywhere else.”

“I am so pleased to have Marisusan Kennedy take the reign of the party in June when my term as county chairman ends,” said Jackson, who has served the Republican Party in several capacities for 20 years. “Marisusan's husband, John is our party chaplain and pastor of Searsville Country Church. Together, the party is in good hands.”

Other results that affect Bosque County include:

United States Representative District 31 – Incumbent Republican John Carter with 64.14 percent (1787) of the Bosque County votes won from Mike Williams who received 27.64 percent (770) of the votes. The third candidate Abhiram Garapati received 8.22 (229) percent of the votes. There is no Democratic candidate for this office.

“John Carter anchors our Texas delegation with 20 years of experience defending our military and border,” Jackson said. “His seniority is invaluable as we go forward righting the wrongs that have been placed on us recently.”

Incumbent Lieutenant Governor Dan Patrick (R) beat out five other Republican candidates, receiving 81.92 percent of the Bosque County votes (2478). He will be facing the winner of the Democratic run off race between Michelle Beckley – presently Texas Representative for District 65 and business executive Mike Collier.

There were eight Republican candidates for the office Commissioner General Land Office. Dawn Buckingham will face Tim Westley in the May 24 run off election. As the present Senator for District 24, Buckingham received 49.96 percent (1263) of the Bosque County votes. Texas Republican Party historian Westley received 15.7 percent (387) votes.

There were five Republican candidates for Railroad Commissioner as incumbent Wayne Christian received 42.07 percent (1075) of the Bosque County votes. Because he did not receive more than 50 percent of the votes, he will be facing oil and gas attorney Sarah Stogner in a runoff election. The winner will find Democrat Luke Warford as opponent in November.

Evelyn Brooks won the primary against incumbent Republican Sue Melton-Malone in for the State Board of Education, District 14 seat. She will be facing Democrat Tracy Fisher in November.

For more Bosque County election results, visit the Bosque County website at https://www.bosquecounty.us/bosquewebsite/wp-content/uploads/2022/03/Grand-Totals.pdf. The runoff elections are planned for May 24, with early voting starting on May 16.

Besides choosing for candidates in the November 8 General Election, Republican voters could vote yes or no on 10 propositions. The referendum voting does not impact current laws but gave voters a chance to express their opinions. State wide all the propositions received “Yes” decisions.

Proposition 3 – 90.95 percent of Bosque County’s Republican voters said Yes. The proposition reads “Texans should not lose their jobs, nor should students be penalized, for declining a COVID-19 vaccine.”

Proposition 5 – 87.29 percent of Bosque County’s Republican voters said Yes. The proposition reads “Texas should enact a State Constitutional Amendment to defend the sanctity of innocent human life, created in the image of God, from fertilization until natural death.”

Proposition 7 – 98.28 percent of Bosque County’s Republican voters said Yes. The proposition reads “Texas should protect the integrity of our elections by verifying that registered voters are American citizens, restoring felony penalties and enacting civil penalties for vote fraud, and fighting any federal takeover of state elections.”

Proposition 9 – 90.1 percent of Bosque County’s Republican voters said Yes. The proposition reads “Texas parents and guardians should have the right to select schools, whether public or private, for their children, and the funding should follow the student.”

Proposition 10 – 95.75 percent of Bosque County’s Republican voters said Yes. The proposition reads “Texans affirm that our freedoms come from God and that the government should have no control over the conscience of individuals.”

All results are unofficial until the votes are canvassed by the appropriate canvassing authority. 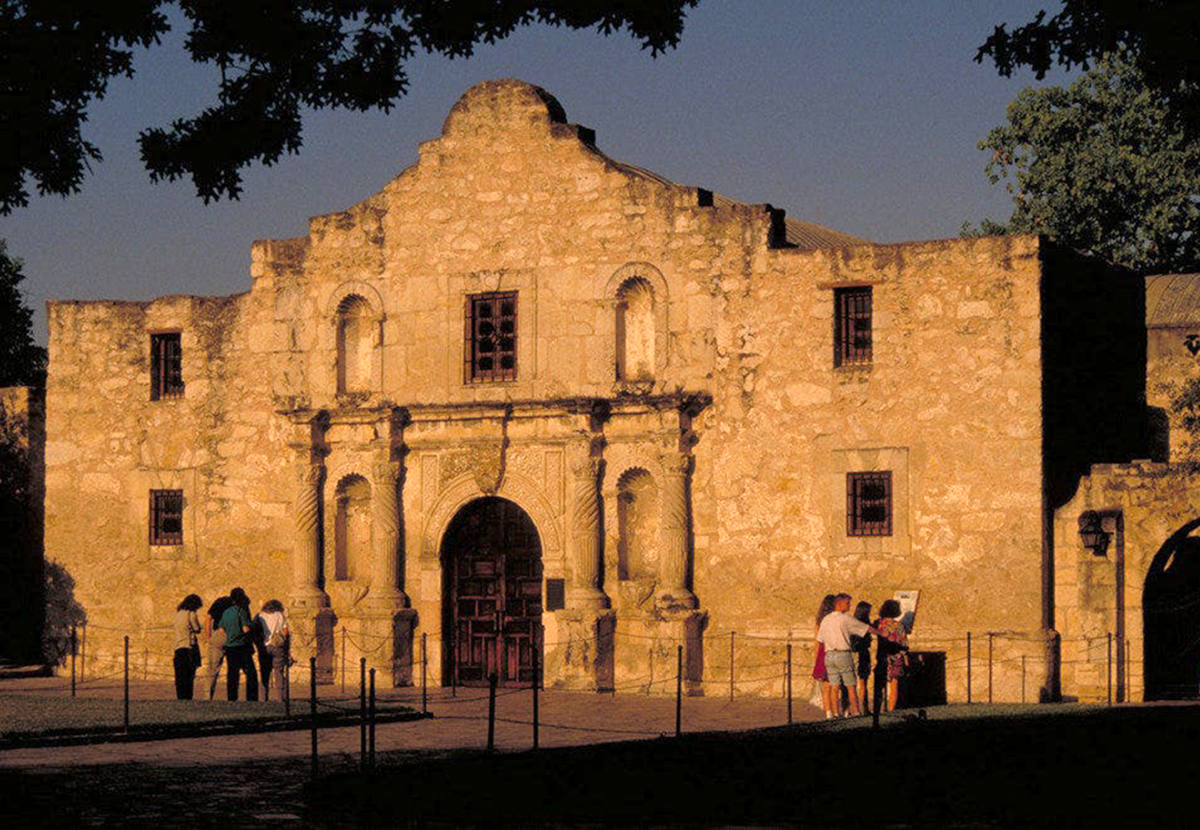 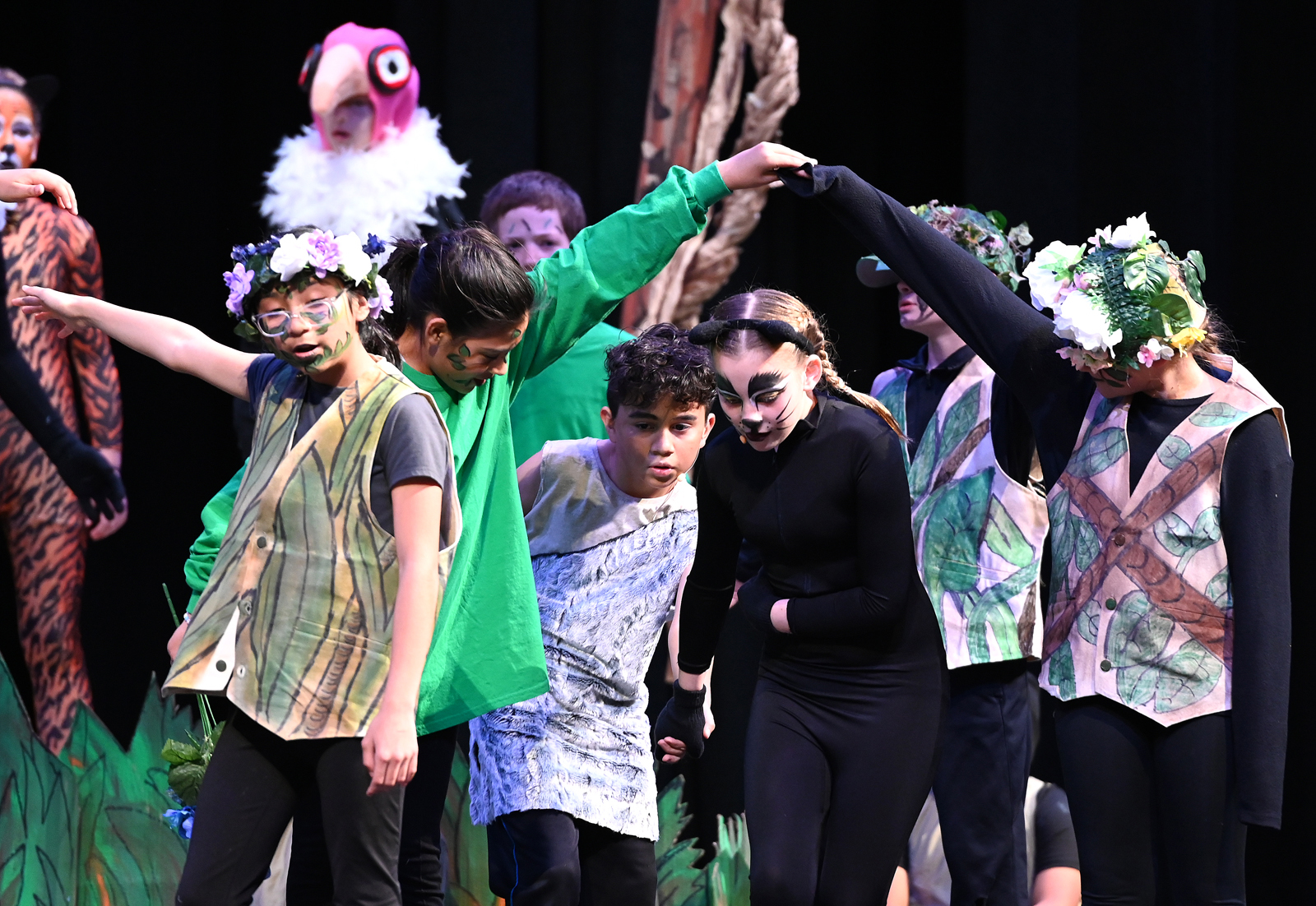