MERIDIAN – On Christmas Eve, a young boy doubts Santa Claus’ existence. Initially skeptical, he eventually throws all caution to the wind, accepts the conductor’s invitation and climbs aboard a mysterious train bound for the North Pole. On board are several other children as they prepare on a journey to visit Santa Claus preparing for Christmas.

Following the annual Christmas Parade held last Saturday, the Meridian Parks and Recreation presents its monthly FREE Outdoor Movie Night in the park by showing one of the beloved modern classic Christmas movies The Polar Express on Saturday, Dec. 12 at 6 p.m. at the John A. Lomax Amphitheater in Meridian Park.

So climb aboard and rediscover the spirit of Christmas. But plan to bundle up – it’s going to be a chilly evening – bring a blankie, hand warmers, camp heaters, hot chocolate and join in the holiday joy.

Outdoor Movie Night at the John A. Lomax Amphitheater began in November with the showing of the director Howard Hawk’s classic western "Red River" starring John Wayne and Montgomery Clift as a test screening to try out new projection and audio equipment for what the Parks & Rec events committee plans to make a monthly event.

"Watching this film is a great way to continue our anticipation leading up to Christmas Day,” Parks & Rec Activities Director Brett Voss said. "The Polar Express is such a fun and special film for the entire family. And we are really excited to be utilizing the Lomax Amphitheater in this way.

“While we plan to host a variety of activities at the amphitheater, we want the outdoor movie night to be a monthly event the entire family anticipates in our community. Although we only had a small crowd for our first movie night last month, the movie presentation went really well and it was a special night.”

The Polar Express is magical, but not sugar sweet. It’s an exciting adventure with a profound message. The entertaining and special film is a 2004 American computer-animated adventure film co-written and directed by Robert Zemeckis, based on the 1985 children's book of the same name by Chris Van Allsburg.

The Polar Express has wonderful messages about the importance of believing, the value of friendship, respect for leadership and courage, and the beauty of being kind to others. It stories a journey to believing in Santa Claus and the true Christmas spirit. Aalsburg also served as one of the executive producers. The film features human characters animated using live-action motion capture animation.

The film stars Tom Hanks as the jovial conductor and multiple other distinct roles. Hanks was also one of the film's executive producers. Daryl Sabara, Nona Gaye, Jimmy Bennett and Eddie Deezen shine in supporting roles. The film also marks Michael Jeter's last acting role before his death, and the film was thus dedicated to his memory. The film was made with a production budget of $165 million, a record-breaking sum for an animated feature at the time.

On the journey, the steam locomotive’s throttle breaks, and the locomotive pulls the train at extreme speed through the wintery landscape, with spectacular, roller coaster type twists, turns and dips. Thanks to the boy’s intervention, the train arrives safely at the North Pole, where the conductor announces that one of the passengers will be chosen to receive the first gift of Christmas from Santa himself. The boy receives the gift for his courage. It is a reindeer’s bell, whose ringing can only be heard by “all who truly believe.”

“The Polar Express has the quality of a lot of lasting children's entertainment: It's a little creepy. Not creepy in an unpleasant way, but in that sneaky, teasing way that lets you know eerie things could happen,” well-known movie critic Roger Ebert said in his review. “There's a deeper, shivery tone, instead of the mindless jolliness of the usual Christmas movie. This one creates a world of its own, like The Wizard of Oz or Willy Wonka and the Chocolate Factory, in which the wise child does not feel too complacent.”

Ebert was the film critic of the Chicago Sun-Times from 1967 until his death in 2013. In 1975, he won the Pulitzer Prize for distinguished criticism.

Thanks to the animation technique, the characters in The Polar Express “don't look real, but they don't look unreal, either; they have a kind of simplified and underlined reality that makes them visually magnetic,” Ebert goes on to say. “The Polar Express is a movie for more than one season; it will become a perennial, shared by the generations.

“It has a haunting, magical quality because it has imagined its world freshly and played true to it, sidestepping all the tiresome Christmas cliches that children have inflicted on them this time of year. The conductor tells Hero Boy he thinks he really should get on the train, and I have the same advice for you.”

So, come out Saturday evening and start a Christmas tradition. Bring a thermos with hot chocolate and a bag of cookies. Of course, there will be popcorn to enjoy as well. Bring the kids, bring grandma and get into the wonderful Christmas Spirit with this free, special holiday movie. The Christmas lights in Meridian Park will be on to add to the magical atmosphere of the evening. 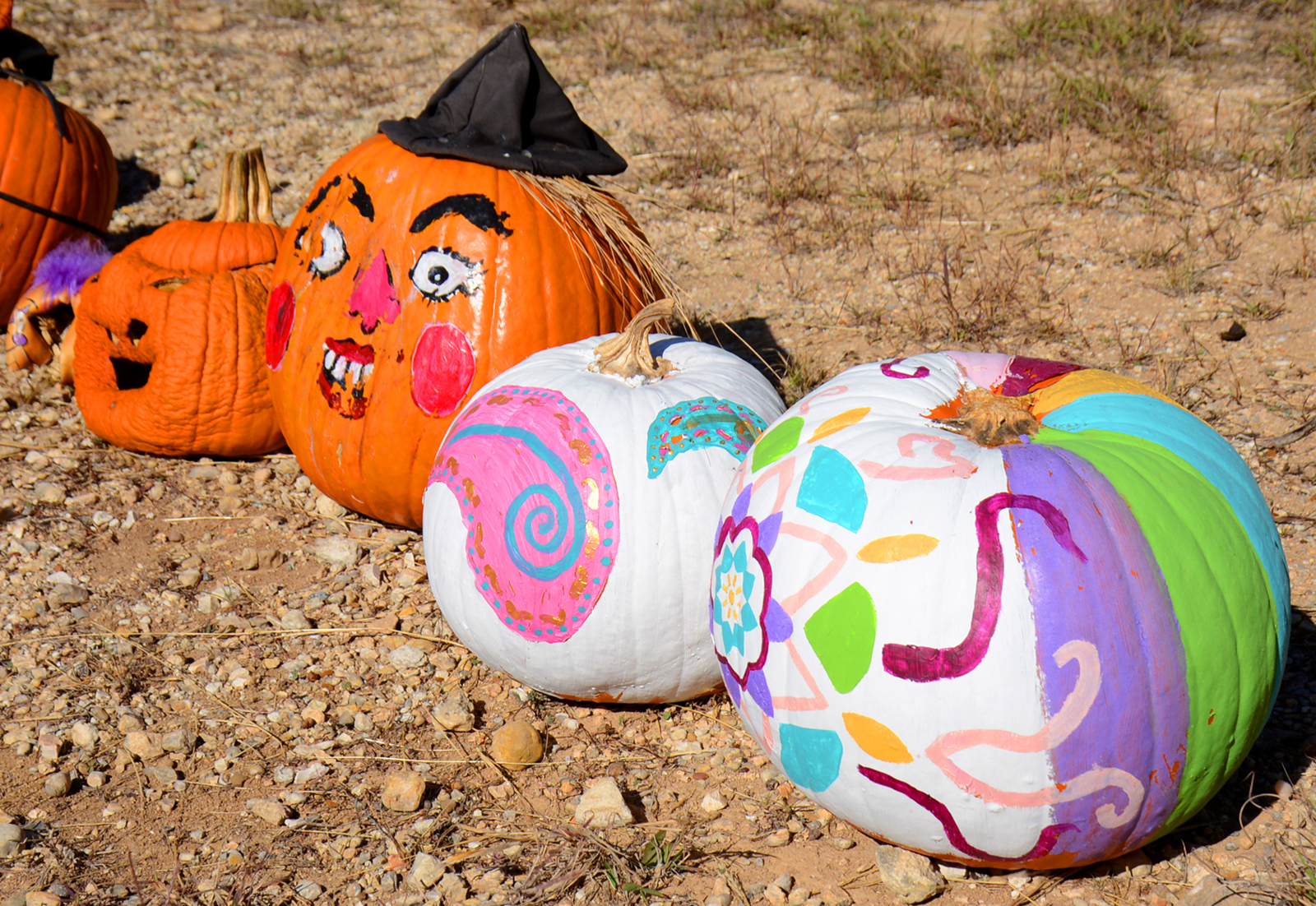 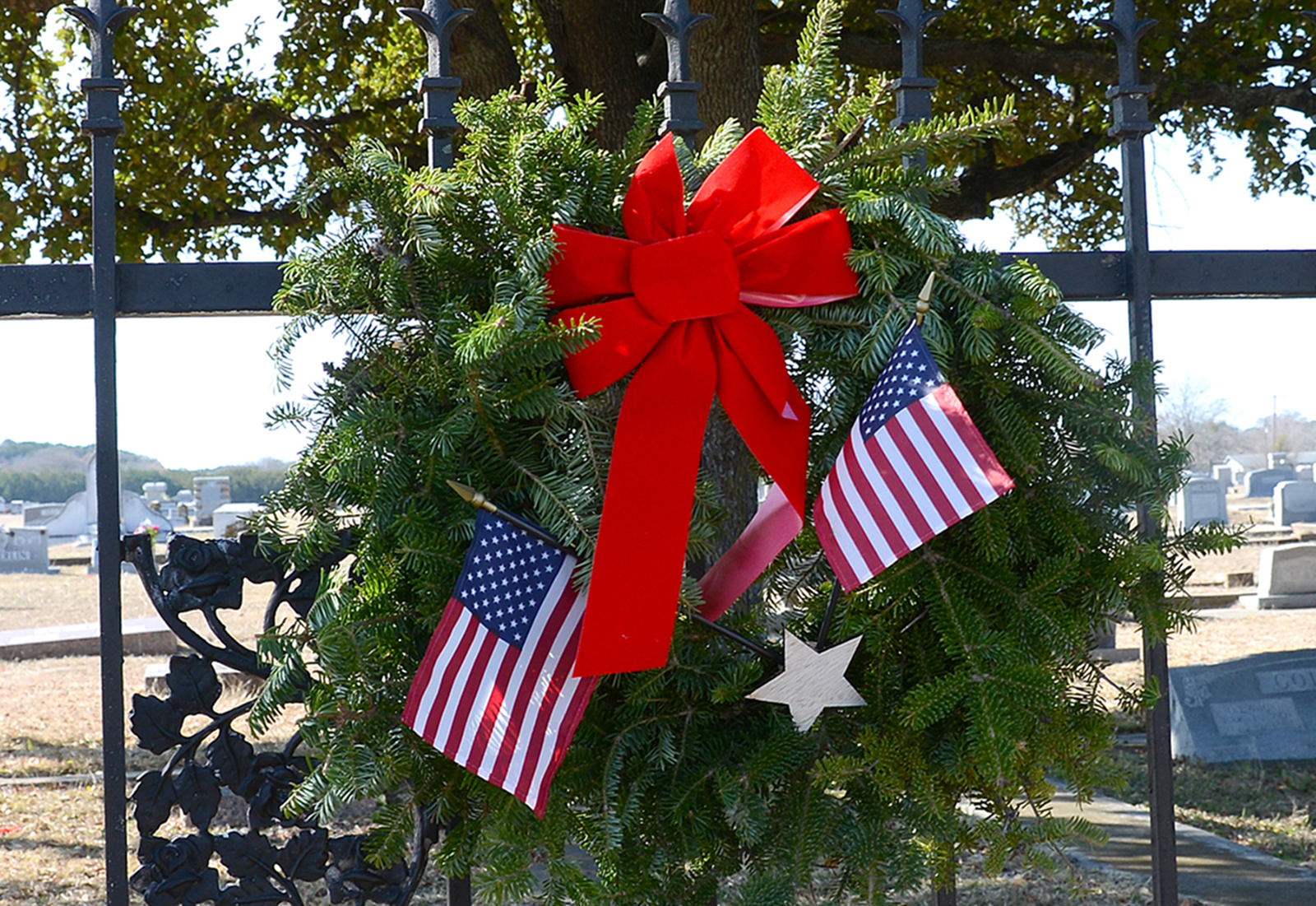