It Ain’t Over Yet

CLIFTON – Called a songwriter’s song writer, Country Western legend Rodney Crowell has poetic lines in his songs that catch your attention, instantly paint a picture and just stick. Like the line “Where the river flows like molasses” and “Where the nights are slow and the eggs are runny,” from his 1995 Jewel of the South – the song that opened a 18-song set in the Troubadour Concert Series at the Bosque Arts Center in Clifton last Saturday.

Throughout his career, Crowell won many awards for his songwriting and music, including six Americana Music Awards, and the 2009 Lifetime Achievement Award for Songwriting. And its not surprising that Crowell is an inductee of the Nashville Songwriters Hall of Fame.

“Like Hank Williams or Townes Van Zandt or Miss Lucinda, he [Crowell] writes and croons with a poet’s economy and a well digger’s deep heart,” New York Times best-selling author Mary Karr has said. That talent for songwriting along with a smooth voice, easy melodies, and good beat, makes his songs stand the test of time through the decades.

Surrounding himself with four other exceptional musicians, Crowell left no doubt that “it ain’t over yet” for the 72-year-old, who is still producing albums and touring. He brought a mix of his award-winning songs over the decades to the Tin Building Theater stage, putting them in a new, snazzy jacket; making them recognizable classic country, but with an unconventional twist.

For one, percussionist Glenn Caruba was not seated behind a traditional drum set, but used bongos, caribas, cymbals and a Cajun box drum to lay down the swinging beats or brushes to bring on the jazzy feel.

Supporting the beat was standing bass player Zack Hickman. A multi-instrumentalist and producer based out of Boston, MA, Hickman received his formal musical training in jazz performance and composition from the Oberlin Conservatory of Music. For most of his adult life, he has toured with singer-songwriter Josh Ritter, traveling all over the world and recording seven full-length albums. Hickman has also made records with his own bluegrass band Barnstar. Witness to his unique character – he has also produced and ringmastered his own circus, released his own brand of mustache wax, and runs a vaudeville style variety show, Zack Hickman’s House of Ill Repute.

London-born, Austin resident Eamon McLoughlin’s fiddle brought that traditional country feel, but the musician also brought an alt mandolin to the table, which he played like a guitar, giving songs a new feel and layer. He has toured and recorded with big-name artists such as Josh Turner, Ray Wylie Hubbard, Emmylou Harris, Toby Keith, Ashley Monroe, Hailey Whitter and since 2016, McLoughlin is the Grand Ole Oprey’s house fiddler. He also plays with his own band 50 Shades of Hay, bringing Country, Bluegrass and Western Swing to their audiences.

Keyboardist Catherine Marx seamlessly witched from boogie-woogie to smooth jazz, syncopated slow zydeco and back. Songs like the bluesy “Weight of the World,” the trailer park honky-tonk “Please, Frankie,”and “Fever on the Bayou” showed her range. Before joining up with Crowell on his 2021 album “Triage,” Marx played with the icons Reba McEntire, Glenn Campbell, Ronnie Milsap, Linda Ronstadt and Olivia Newton-John.

Every now and then, Crowell told anecdotes about how he started in the music industry as the unpaid drummer in his dad’s band JW and the Rhythmairs down Houston way. The song “Telephone Road” has the lines “rain came down in endless sheets of thunder” and “13 stitches on the corner of a sardine can,” painting the picture of dirt poor Houston kids. Crowell said Cash’s “I Walk the Line” coming out of the 1949 Ford dashboard radio “with a rhythm like a train and a voice sounding like how Abraham Lincoln looked,” was transformative, snatching him away into the land of music at the age of six, and inspired his own version. “It ain’t over yet” was a three-way conversation between Crowell, Guy Clark and Sussanah, Guy’s wife at Clark’s sick bed. McLoughlin and Marx join Crowell in singing the lyrics with the violin leaving a melancholy undertone of loss and heartbreak.

Since the passing of her husband – beloved City of Meridian Mayor Johnnie Hauerland – last year, Sharon Hauerland had not been out and about much. But she came to this concert, hoping to hear that one song so dear to her and her late husband’s heart. It was a bittersweet thrill when the band played the 1987 old Texas shuffle, “I couldn’t leave you if I tried,” taking her down memory lane, back to their courting days.

The 2019 BAC Texas Troubadour winner young Zac Clifton – saying he “cut his teeth on Hank Williams Sr.” – had the honor to open the evening with popular traditional country songs by George Strait, George Jones, Asleep at the Wheel, and Hank Williams Sr. With his country music style he carries the torch of real country, singing with emotion and depth. Clifton started with a song from his first album “Honky Tonk Heaven” and ended with “Turn on the Light” from his “Come to the Cross” gospel CD

Before the Crowell band’s two encores, someone from the audience called out “I love the way you express things that we can’t,” summing up the songwriter’s ability and skill to put to paper and music the feelings normal folk cannot find words for. And with Hoyt Axton’s Tex-Mex “Evangelina” – the rose of the dessert, Crowell brought the audience back down South, bringing the concert full circle from the starting song ”Jewel of the South.”

Between the songs about defying and denying getting older, the melancholy heart breaks, and the ones about burning bridges, there was an energy and pleasure the quintet brought to the stage. It seemed like Crowell was channeling his 2003 “Still Learning how to Fly” lyrics – realizing his age brings experience, old habits, regrets, but also dreams. And if it’s up to him, he’s no way close to slowing down. 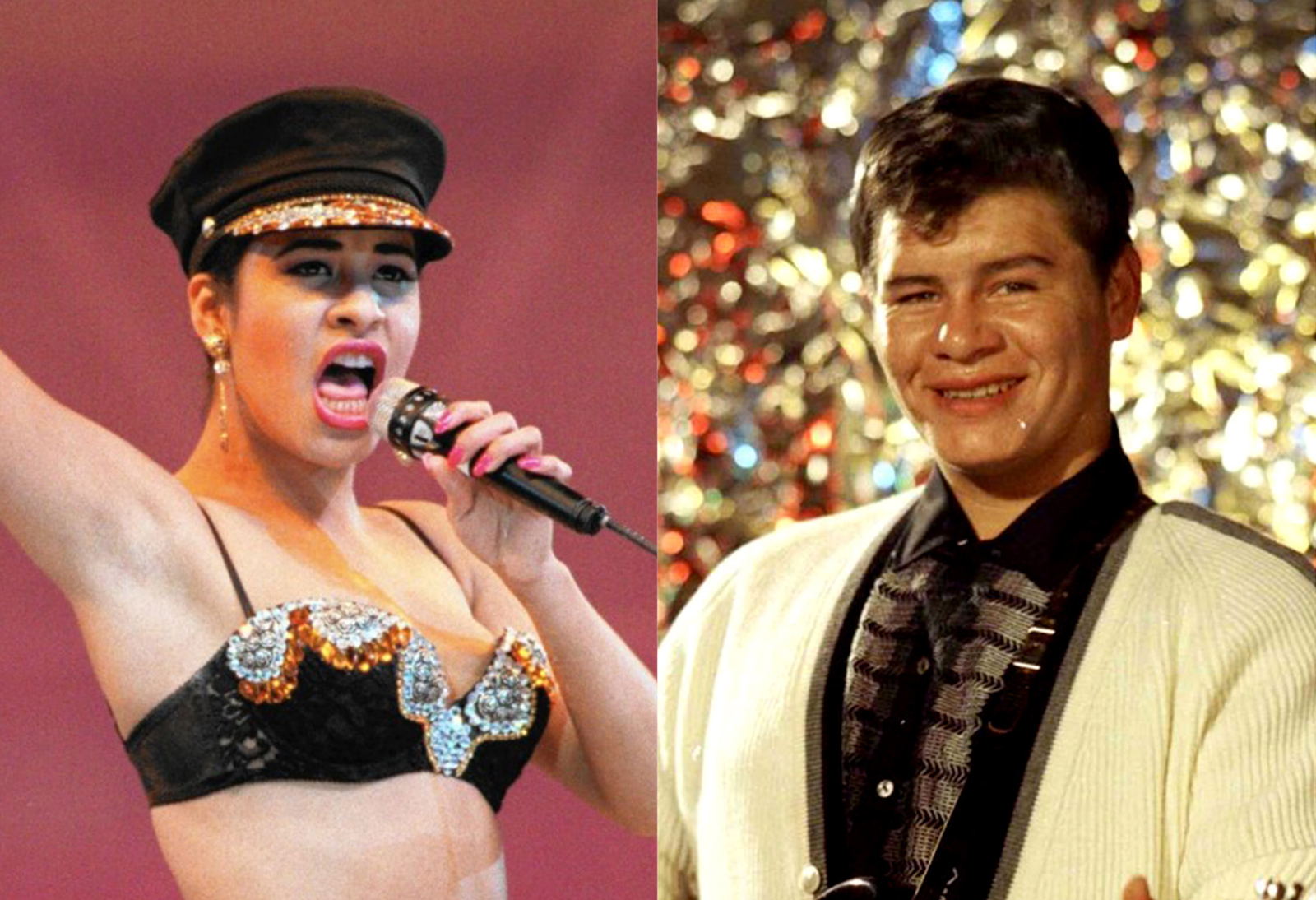 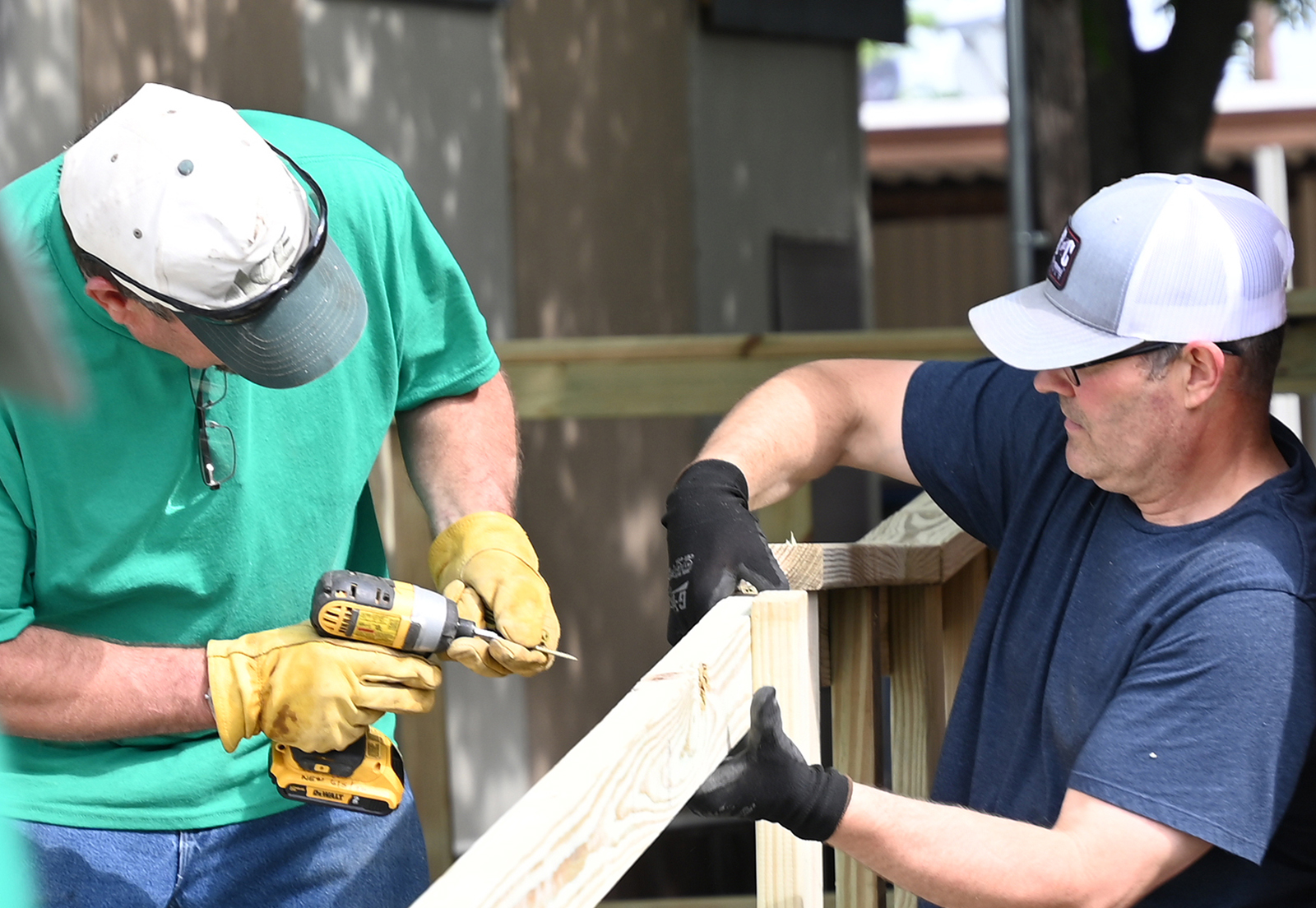 Love Thy Neighbor As Thyself