CLIFTON – Young students in many European countries start learning to write in cursive, while United States students traditionally begin learning to write in print letters. When in 2010, the Common Core standards in the United States – the set of academic standards in mathematics and English language arts/literacy that outline what a student should know and be able to do at the end of each grade – dropped requirements for cursive writing to be taught in public elementary schools, it seemed to spell the end of the writing style.

Since then, 21 states have reinstated the requirement cursive be taught, including Texas. The Texas Education Code now includes requirements for instruction to begin with teaching second-graders how to form cursive letters with the “appropriate strokes when connecting letters.” Third-graders focus on writing complete words, thoughts, and answers to questions, and fourth-graders should be able to complete their assignments outright in cursive. The changes in the Lone Star State, which were adopted in 2017, went into effect during the 2019-20 school year.

Following a general renewed interest in cursive writing, the Bosque Arts Center introduced a new camp to their summer camp lineup – Cursive Writing Camp lead by Donna Jarman a certified cursive writing instructor and educator. She is the counselor at the Meridian Independent School District elementary school. Additionally, calligraphy is her hobby.

Fourteen girls, from the ages 7-16 signed up for a fun-filled three days of learning in a vintage classroom of the former Clifton College with high windows and an old-fashioned chalk board spanning the front of the room, in which Jarman focused on cursive writing being an expression of one’s personality and creativity, while introducing the correct posture and holding the pencil, correct letter formation and legibility.

According to Jarman, girls enjoy the pretty letters more than boys, explaining why her class was all female. But like the profession of culinary chefs, while the females enjoy the craft more, it is the males that dominate the top of the field.

Quite a few of the young ladies remembered starting cursive in third grade, and were excited to learn more about writing this connected way, with the pencil staying in contact with the paper. Additionally, cursive letters are more “loopy,” which is fun to “draw” and allows the writer to add some flourish. As a calligraphist, Jarman allowed for extra swirls on loops and circles instead of dots on the i.

Jarman liked to give each letter its own personality, some being “plain vanilla” and others showing off double loops and a swirl like the uppercase G. The goal is to allow some liberty in the execution, but a letter always has to resemble the basic letter.

For some students who had never been exposed to cursive writing they had to remember how each letter looked and how to write it. Some cursive letters are easier to remember than others because they resemble the print letter, like the h and the e. Lower case f and uppercase G on the other hand are very different from their print sisters. The students learned that the lowercase c is “a good friend,” the basis of many cursive letters – a lowercase g for example is the combination of a lowercase c and j.

Jarman sometimes had the girls feel the movement of their muscles in “sky writing” as a way to imprint certain letters on the brain, and offered rest periods to relax the fingers and underarms after a session of concentrated writing.

Making the handwriting class more like a fun artistic activity were containers filled with coloring pencils, colorful aids for improved pencil grip, different colored paper, colored folders to keep the day’s work organized and candy and apples for the taking to keep the energy up and remain focused.

After learning and remembering the different cursive letters, with uniform height and slant, Jarman’s students learned how to connect the letters into words, copying parts of the Constitution and Declaration of Independence

According to Jarman, the students were engaged all three days, and were excited to be able to read a cursive text at the close of the camp. Her advice to her students was to keep practicing what they had learned.

”We had fun, wrote a lot, used a lot of paper and had our pencils sharpened a lot,” Jarman said, pleased at how this inaugural class turned out.

Something is lost every time a technology is replaced: the compass meant fewer people learned how to navigate using the stars, while Global Positioning Systems has resulted in fewer people knowing how to use a compass. The increase of keyboard usage and voice recognition technology seems to push cursive the way of oblivion like the chisel and stone or quill and parchment.

Jarman want to keep cursive alive, because if you cannot write cursive you cannot read cursive and she doesn’t want to see the art fall to the wayside. Many will have family documents by their ancestors lovingly written in cursive, and it is important that they know how to read it.

In general proponents of keeping cursive alive because it enhances fine motor skills. Cursive handwriting lets you write an entire word in one smooth motion, which is faster than print letters. And studies show that the writing cursive improves retention and comprehension.

Opponents of the method say it is too time-consuming to learn in an already packed curriculum and it has become outdated and obsolete in an increasingly digital world. Studies show that teachers assign higher grades to neatly written versions of a paper. Keyboards take away that unfair bias.

Then there are those that do believe that learning cursive is an important enrichment, but shouldn’t be a requirement at school. They say cursive is like calligraphy, more something to teach in art class. They feel typing and learning to spell are the more important skills that are needed. They also say that learning an instrument would stimulate the brain on the same, or even at a better level.

“In this 21st century handwriting continues to be as important today as it has been in the past, for the instruction of penmanship at a primary grade level remains a foundation of basic education,” Master Penman Michael Sull wrote in his introduction to his book “The Art of Cursive Penmanship.

“This necessary aspect of communication [the translation of thoughts into written language] and expression is both spontaneous and individualistic. Conversely, it can never be as immediate or personal when interpreted through electronic means, since handwriting is inherently a human endeavor, without mechanization.

“The value of handwriting is therefore beyond any quantitative measure, as all human qualities are. It is a fundamental skill that provides inestimable service throughout a person’s lifetime and never fails to be as singular as a fingerprint of the writer, or as unique as their own voice.”

And with that, these 14 young students at the BAC’s inaugural Cursive Handwriting Camp have an advantage over any peer who has not been exposed to cursive handwriting. 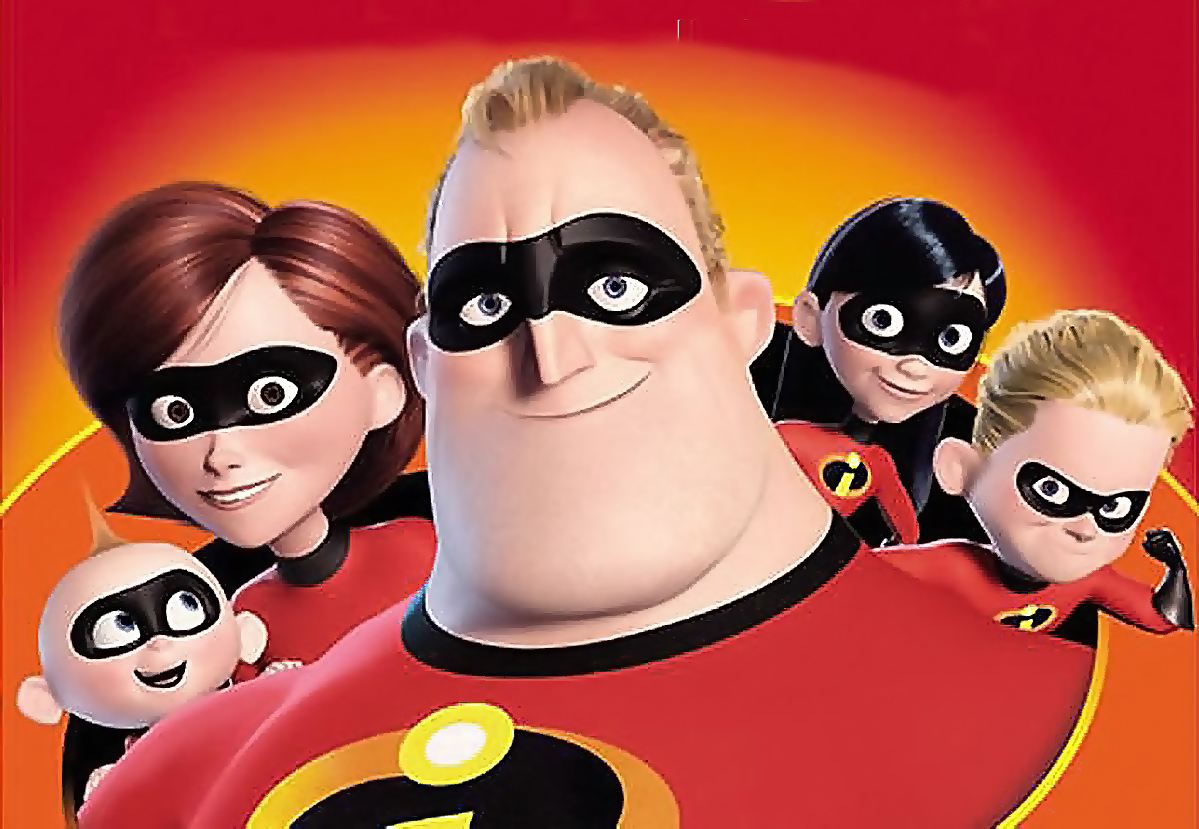 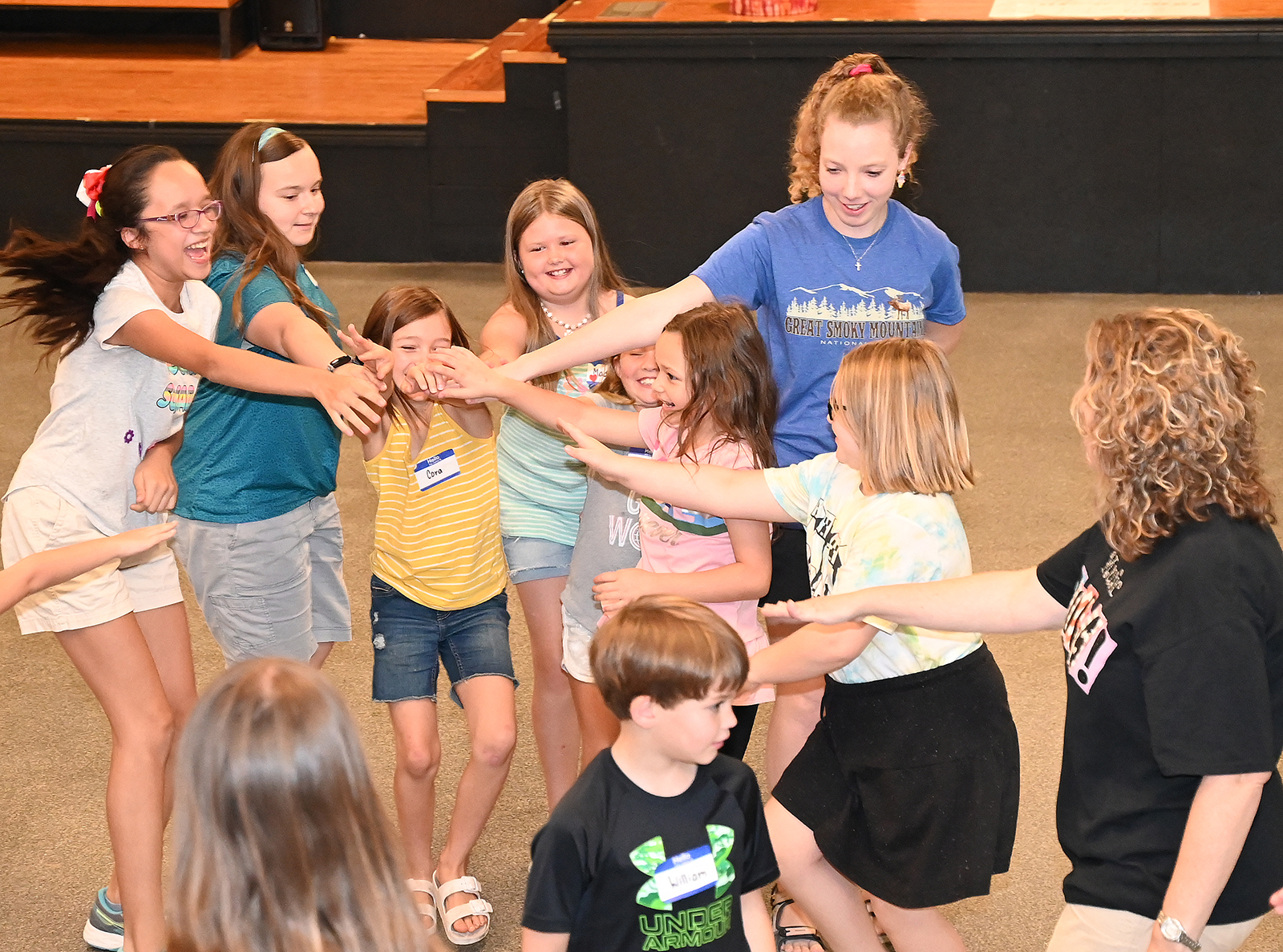