In the wake of turning 50, “Let Him Sleep ‘til it’s Time for his Funeral” delivers mid-life crisis laughs as the Tin Building Theatre’s fall stage production with four shows

CLIFTON – On approaching the milestone 50-year-old birthday, lackluster cardigan-wearing John Dollefson looks back at his uneventful life, fearing all that is left before him is to become old and decrepit. His loving wife Marianne plans a surprise party for him, to show him how much he is loved. Because of a comment he made about funerals and that it’s too late to show how much you cared about someone, she decides to stage a fake funeral for him instead of a standard birthday party – it’s going to be a funeral party.

Of course, John sees Marianne’s “To Do” list out of context and becomes convinced Marianne is going to kill him. Especially when he jumps to the conclusion she is having an affair with his younger brother. He plans an escape to Mexico, upon which Marianne becomes convinced it is John who’s having an affair and is planning to leave her. Their teenage daughter Elizabeth and the neighbors Jackie and Russ Westmore add to the confusion with other crazy ideas.

“This delightful mess is amazingly resolved in a hurricane of hilarity,” playwright Peg Kehret said about her 2017, three scene comedy play, “Let Him Sleep ‘til it’s Time for his Funeral,” which will be presented as the Tin Building Theatre’s fall stage presentation four shows planned at the Bosque Arts Center – a dinner show on Oct. 15 at 6:30 p.m., a matinee at 2 p.m. on Oct. 16, a regular performance at 7 p.m. on Oct. 21 and a closing dinner show at 6:30 p.m. on Oct. 22.

Well-known to their appreciative public, Tin Building Theatre actors Connie Terry, Maddie Karickhoff, Halie Patrick, Don Boysen, Charles McLean and newcomer to the stage Jonah Utton bring this comedy set in 1993 to life, which is set in the Dollefson’s living room. The play is directed by Linda Lowrance and Debbie Rollins.

Living near Mt. Rainier National Park in Washington State, Kehret who primarily writes books for middle schoolers, has five other plays to her name. As a child, Kehret wanted to be a writer or a veterinarian, and she includes animals in most of her books. She describes herself as author, animal lover and polio survivor.

Kehret’s books have won more than 50 state young reader awards as well as the PEN Center Award in Children’s Literature, the Golden Kite Award from the Society of Children’s Book Writers & Illustrators, and the Henry Bergh Award from the American Society for the Prevention of Cruelty to Animals.

All manner of confusion, misunderstandings and assumptions lead to all manner of wacky, funny situations. Guaranteed, there will be no sleeping during this Tin Building Theater show that has been described as “convulsively funny,” where everything goes from bad to awful, to be wrapped up in a happy ending. 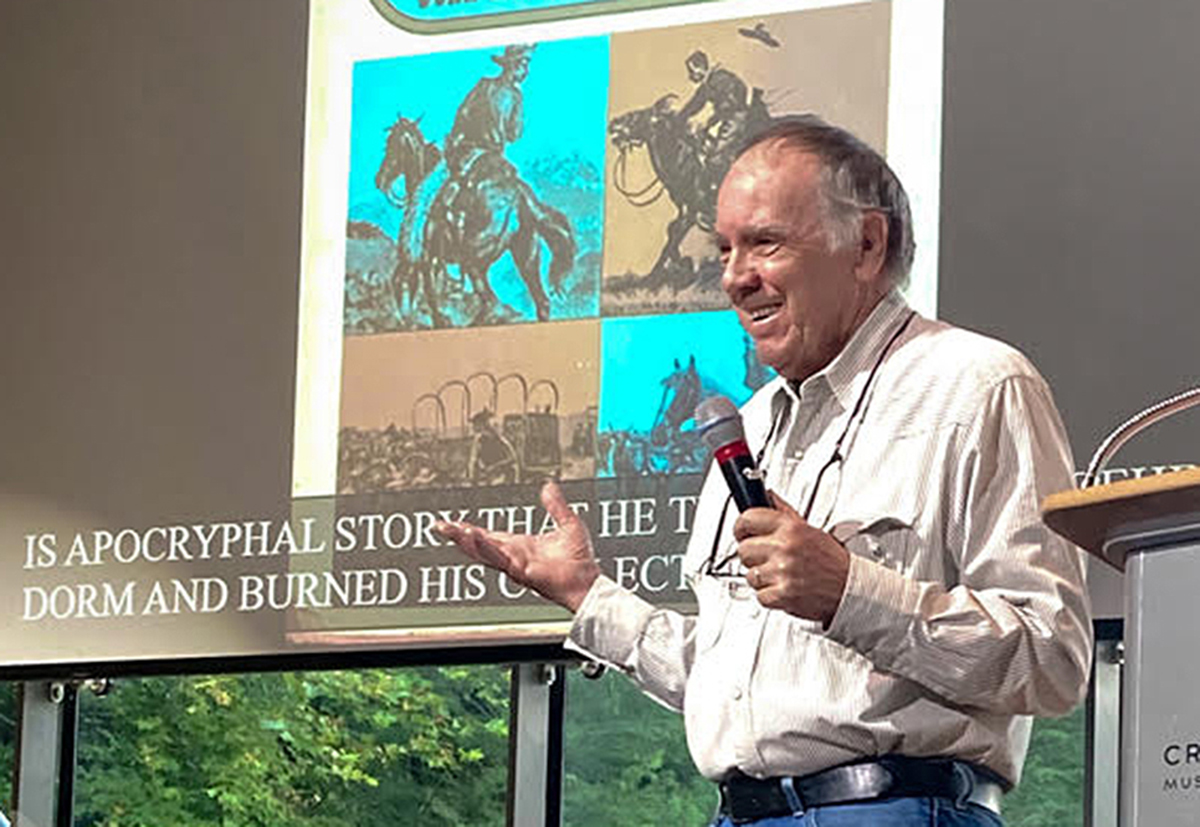 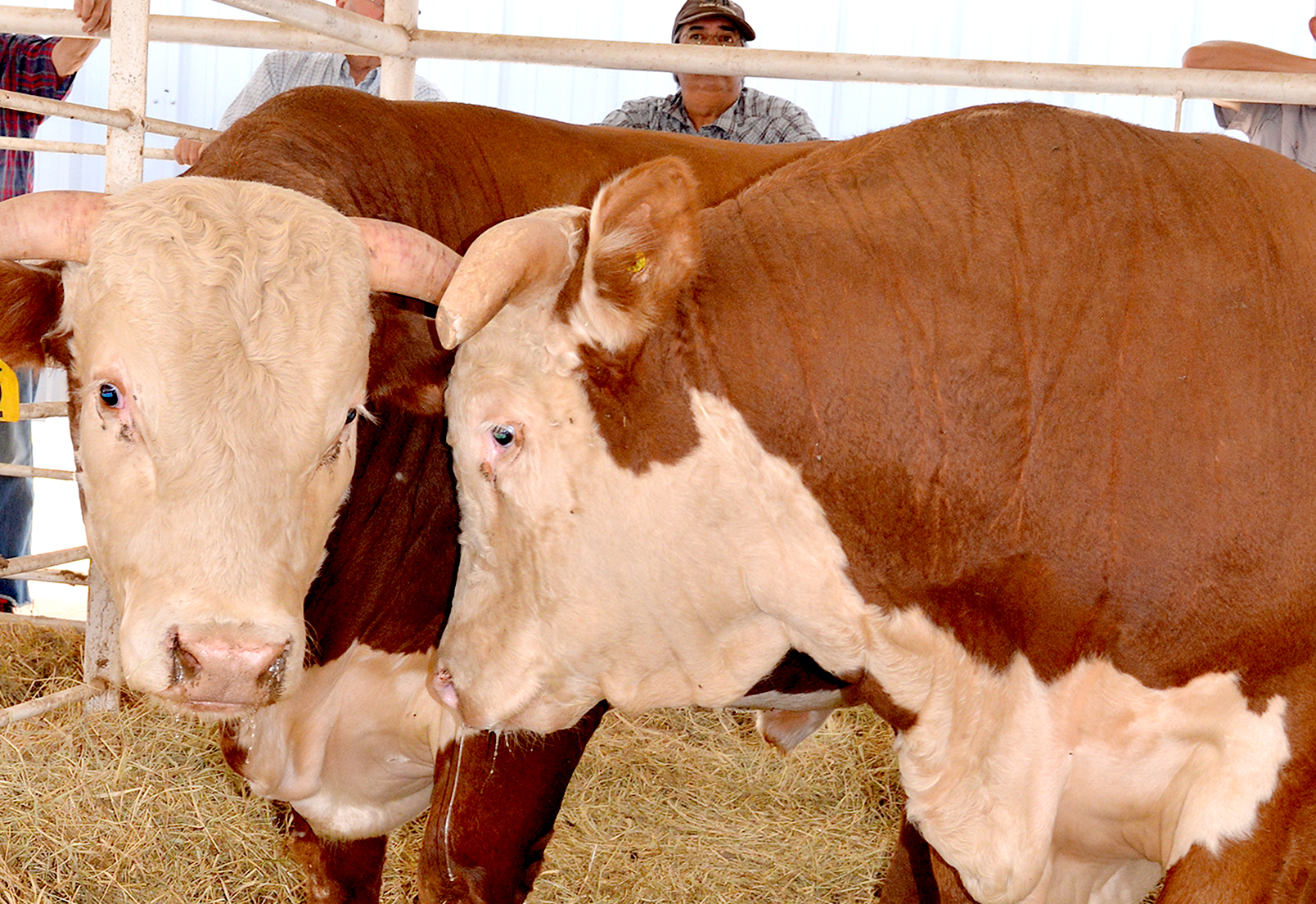