Texans love their beef. But with COVID-19, extensive brush fires and now the extensive drought, challenged the beef cattle industry to its limits over the past three years.

The event is hosted by the AgriLife Extension offices and the Beef and Forage Committees in Bell, Bosque, Coryell, Falls, Hamilton, Hill, Johnson, Limestone and McLennan counties, with each county taking a turn in hosting the event. This year the symposium was held at the large Bosque County W4, commercial Hereford cattle ranch in Morgan, hosting about 60 interested ranchers and a slew of vendors offering information on insurance, feed, banking, ag services and equipment, Texas Beef Council, Texas Hereford and Texas and SouthWestern Cattle Raisers Association. And of course there was beef for lunch – delicious, grilled, succulent steak tips with salad.

“The Beef and Forage Committees within these counties are dedicated to identifying the issues and needs that will economically benefit cattle and forage production in Central Texas,” said Shane McLellan, Ph.D., AgriLife Extension agriculture and natural resources agent for McLennan County. “This is an annual event our producers always look forward to, and this year we are once again bringing them the timely topics related to cattle and forage production in our area.”

For most of the experienced ranchers, the information offered would be an affirmation of what they already know or experienced, but the experts made attending the symposium helpful by translating information from recent scientific and industry market reports for the participants. Additionally, by attending, participants were eligible to one Texas Department of Agriculture continuing education unit in integrated pest management.

Ranch manager from Milford for a commercial Brangus operation came to the symposium for relevant information on the beef cattle market and “to learn something that makes my life as a ranch manger easier and better.” He appreciates the practical information usually offered and it is often brings certain aspects of cow-cattle operations back to the forefront of his mind. Because of the limited water availability, the ranch he works at has been cutting back the herd.

According to the United States Department of Agriculture, 2017 National Ag Statistics offers that cattle ranks as Texas’ top commodity with slightly over 50 percent. The same report states these Central Texas counties located in the heart of District Eight are home to over 612,000 head of cattle.

The symposium started with owner Joe Walker offering some history of the impressive W4 Ranch – home of Happy, Hearty and Healthy Herefords. The original ranch, consisting of 1000 acres bordering Lake Whitney, was purchased by James Walker in 1961 as a hobby ranch. Today, the ranch on FM 927 between Morgan and Lakeside Village consists of over 12,000 acres, is home to 800-plus Hereford cows and is actively operated by family owners, James, Joe, and Joey Walker, with the help of Ranch Manager, Jeff Chaffin. The first years of the ranch were used to improve the infra structure, especially slowing down and holding water and improving the pastures and grassland.

Symposium guests were able to see the highly efficient chute system – manned by just two ranch workers Kash Hines and Matt Jones, where in quick succession 16 heifers were weighed, dewormed, vaccinated and checked by ultra sound to see if they were bred.

The W4 ranch offers registered and commercial breeders top quality animals for breeding and beef production, hosting sales in March and October. Standing among some bulls which were in feeding pens “putting on some fluff” before the sale at the end of October, Chaffin explained the use of superior genetics and expanding the herd with a polled Hereford variety. After purchasing the K74 herd in 2002 to enhance the genetics of the W4 herd, the ranch is focusing on producing future generations of quality, long-sided, muscular Hereford cattle, with a smooth coat, good feet, maximum eye pigmentation and a docile character.

In addition to producing their own cattle, W4 Ranch has purchased cattle from many other breeders including Weldon Edwards, Westmoreland Cattle, Lee Campbell, the Coopers, the Holdens, Churchill and Marvin Berry. Knowing their bulls go out into tough environments – from the Southwest desert to the high humidity areas along the Gulf Coast, to the dry central plains – the ranch conditions their bulls to be hardy and tough. They have them on a 100-acre lot that requires them to walk half a mile in rocky, hilly terrain from their feed source to water – this increases their athleticism and weeds out foot and hock problems.

“If they’re not walking, but laying under a shade tree, they’re not breeding calves,” Chaffin said driving home a bull’s sole function within a herd. And the quality of the bull has huge ramifications for the entire herd. In a good year, all cows should be bred. The W4 bulls are additionally selected on breeding calves with a low birth weight for calving ease, but with high growth rates.

Regarding the beef market, both DeClerck and Anderson expect there is light at the end of the tunnel, if the ranchers can get through these tough times with minimal water and providing supplemental rations, including hay, grain and cubes at high prices all summer due to poor grazing conditions. The shrinking Texas cattle herd is likely to translate into higher calf and beef prices years beyond a break in the 2022 drought. The bad news is though, that the drought is predicted to persist through the winter under La Niña climactic effects.

Anderson said Texas cattle producers culled earlier and deeper than normal in 2022 due to the drought. Market losses included the impact of fewer pounds sold per calf and any impact on market prices due to above-normal cattle sale volumes over a short time. He suspects the number of culls, and the small number of replacement heifers could mean post-drought herd recovery could be longer than the years following record drought in 2011. It could also drive calf prices toward records set in 2014.

The total estimated inventory of Texas cows that had calved and heifers was 5.1 million head, down 3 percent compared to 2020. Anderson’s concern about the Texas herd this time compared to 2011 is that replacement heifers – the young, future calf-producing cows – are at their lowest point nationally since USDA began keeping numbers in 1973.

This played into the advice DeClerck was offering. He advised to hold on to present herds because it would be too expensive to buy back in. He stressed that the herd needs to receive enough nutrition to ensure good fertility and healthy calves. Calves in gestation during a drought are more prone to sickness, lower weights and lessened fertility when they reach adulthood. It serves a rancher well to protect his investment and not to let its value decrease.

DeClerck’s advice included “You have to spend money on good nutrition to make money at the market:”

“Decisions you make now have long term consequences,” DeClerck said. “Don’t starve the profit out of your cows.”

Top-end producers with deeper pockets are able to continue to invest in animal health, nutrition and genetics. But not all ranchers have the financial resources to allow for the extra investments needed to survive this drought. And low-end producers tend to be only profitable on 17 out of 40 years.

Redmon followed DeClerck’s presentation with suggestions regarding pasture management and restoration. “It’s all about weather and rain,” Redmon said – common knowledge for anyone associated with agriculture. “And we are on the downward slide.” He backed up his common sense advice with background information: increase water retention; protect the soil from erosion; after getting a soil sample to assess the damage, add fertilizer, herbicides and pesticides and practice conservative grazing policies

If the county is not under a burn ban, Redmon suggested doing a controlled burn in late January to control weeds, destroy disease pathogens and unwanted organisms. With that respect, he suggested becoming a member of one of the Texas Parks and Wildlife Department’s Prescribed Burn Associations to tap into knowledge, technical guidance, assistance with contingency plans, burn day equipment and extra hands.

Historically, Texas accounts for a big chunk of the U.S. beef cattle herd. Mother Nature’s impact on Texas ranchers ripples into sale barns and grocery stores around the country years beyond the drought. The U.S. herd has been shrinking in recent years, and the Texas drought is further reducing cattle numbers. The U.S. beef cow herd was just over 30 million head in January, down two per cent compared to last year, according to the U.S. Department of Agriculture.

The 2011 drought was a bad time for ranchers, but the years following included historic cow/calf prices as the Texas and U.S. herd numbers recovered. AgriLife Extension Economist Anderson said the present drought is also the main driving factor in beef prices. In comparison with the 2011 drought, more cows went to market and earlier.

Beef demand is growing, in spite of the higher retail prices, Anderson said. But, there is a shift in the type of beef consumers are buying: they are shifting from more expensive cuts and qualities to ground beef. Rainfall spurring winter forages and good spring growth could trigger a reversal, but that a fall and winter with below-average rainfall could make conditions even uglier for Texas cattle producers going into the spring calving season, Anderson said reiterating what DeClerck and Redmon said about the persisting drought.

“If there is any way to keep young cows and hold on to some replacement heifers, we’re going to see record-high calf prices,” Anderson said because there is a record low number of replacement heifers. “I think that’s an opportunity, but that’s also easier said than done.”

Anderson shared his 18-month projection on beef cattle prices – see photo. He said the market will remain tight, with steady demand driving up the price for beef, but the difference between the weight classes will get smaller. He predicts that prices will be even higher in 2024, but everything hinges on whether the drought ends or not. 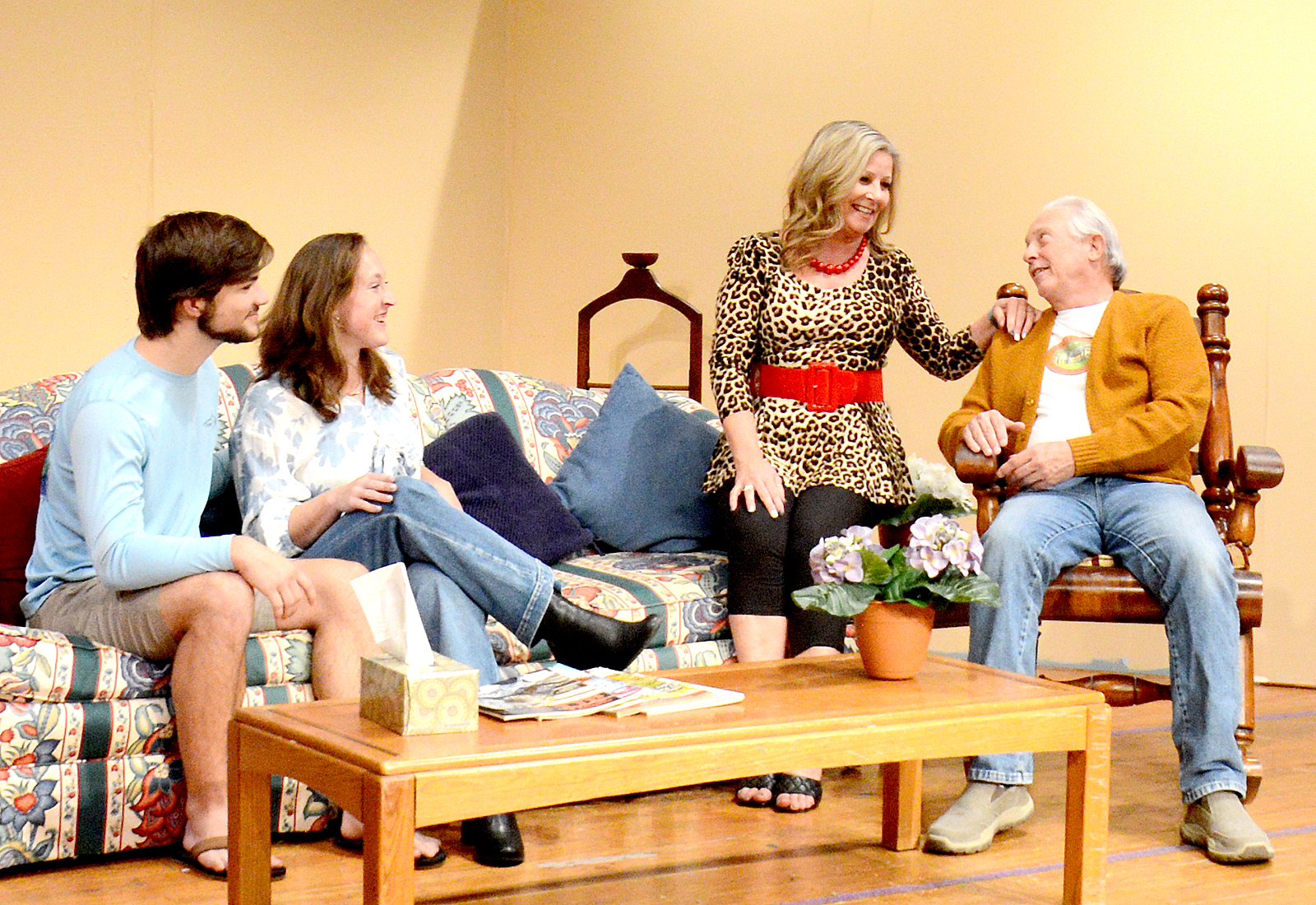 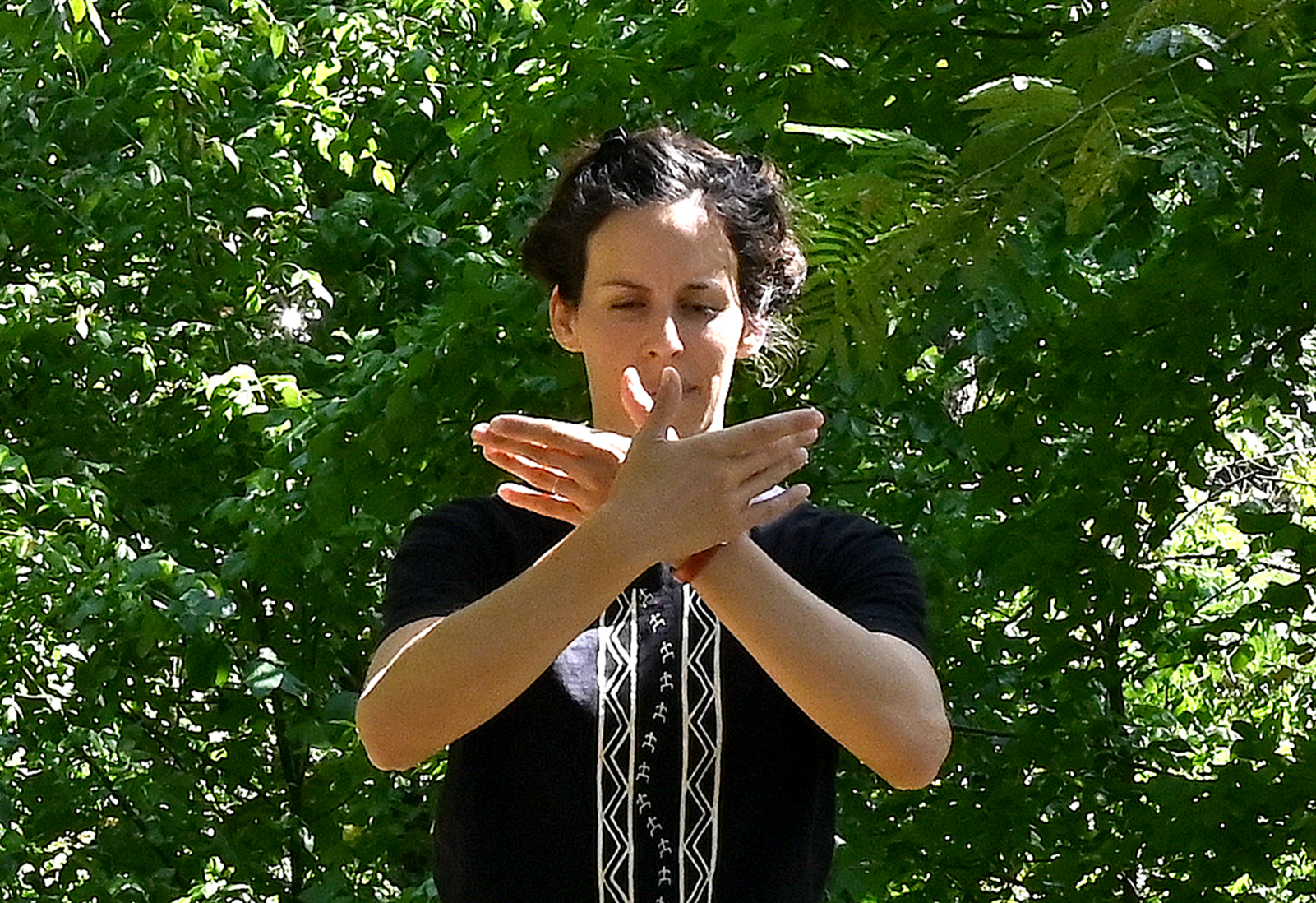