Under a harmonica moon with a coyote tune: Bosque Museum fundraiser honors legacy of the legendary Ballad Hunter at Meridian’s John A. Lomax Amphitheater

MERIDIAN – As a soft breeze cooled the last heat off the limestone blocks, the light softened through the pecan boughs, and the sky slowly colored persimmon, the audience was transported to a simpler time, where guitar, banjo, fiddle, harmonica and song were the sole evening entertainment.

Jeans, hats and lawn chairs collected in and around the amphitheater for an informal and unique musical evening from iconic cowboy poets and award-winning performers Pipp Gillette, Kristyn Harris and Hailey Sandoz, as well as Andy Wilkinson and his daughter Emily. Both Museum Executive Director Erin Shields and Bosque Museum Board of Trustees President Trish Ferguson thanked the performers, the audience and the sponsors for their participation in the fundraising evening.

“We are so proud to be able to continue the strong history of storytelling and singing that John A. Lomax began here in Bosque County,” Shields said. “The concert was a dynamic show filled with tunes that Lomax collected, and many others tunes that have resulted in a successful fundraiser for the Bosque Museum. We are so grateful to all of our sponsors and supporters, and look forward to next year!”

Each in their own special way, the performers captured what Lomax so passionately sought out in his youth – the Chisholm Trail ballads and songs, offering entertainment and calming the cattle as they settled in for the night. Not all of the folk songs presented on Saturday were old, some were newly written. But all were written with the cowboy lifestyle in mind – like the Chuck Pyle song so vividly illustrates.

“A harmonica moon, a coyote tune, played on a saddle guitar. Though I've settled down at the edge of town, I remember my lonesome eyes seeing the freedom of the tumbleweed and the spirit of the endless sky.”

Gillette specifically selected songs from Lomax’ 1910 “Book of Cowboy Songs and Frontier Ballads” for the evening, telling stories about the songs, and cracking a joke or two. Come to think of it, many of the songs had a humorous punch line. Gillette also performed a prison work song, much like the songs the Lomax’ recorded in penitentiaries. And his “piece de resistance” was a blues song with harmonica, and the playing of bones – formerly belonging to a particularly mean cow.

Showing amazing dexterity on their instruments, the dynamic duo of guitarist Harris and fiddler Sandoz played upbeat, playful songs about the cowgirl life, expressing clearly how much they enjoy it and their beloved Texas. Their voices clear as bells, harmonized in a style reminiscent of the Andrews Sisters, with one of their last songs “Don’t Fence Me In” solidifying the connection.

And just when you thought they couldn’t pick up the impossible pace any more, they did. Harris described herself as an “old-fashioned girl, with a vintage streak running deep,” mentioning that Sandoz calls her “my old lady friend” before she personified it in her song with the line “she likes to live by the code of the cowboy, mesmerized by a simpler time.”

The Wilkinson duo brought some interesting vintage songs that had changed over the decades, like “Sloop John B” by the Beach Boys, which started life in 1915 when it was written down by Richard Gallian. Their song about the Civil War – initially meant to be in a play, researched through women’s letters and diaries – spoke to the mothers in the audience with the line, “Let the mothers decide. Let us make the choice to give up our boys.”

Raised in Meridian, Lomax was enamored with the cowboy songs and ballads as a young man that he heard as the cow herds were moved up along the Chisholm Trail. This passion led to him becoming a folklorist and musicologist of note in the early 20th century.

Lomax life’s work of collecting and recording folk songs and ballads of the deep South spanned many, many years, and later including his son Alan – also a distinguished collector of folk music -- on his journeys. Their work culminated in over 10 books related to the preservation of American folk music ranging from prison work songs to cowboy trail songs. Lomax’ greatest achievement to this day is the collection of over ten thousand recordings and ballads in the Library of Congress, preserved for all eternity.

With this extensive library of work as an inspiration, Ferguson expressed the intent to make the Bosque Museum Lomax Gathering an annual event, paying homage to Lomax and his legacy, and the Western music of yesteryear. 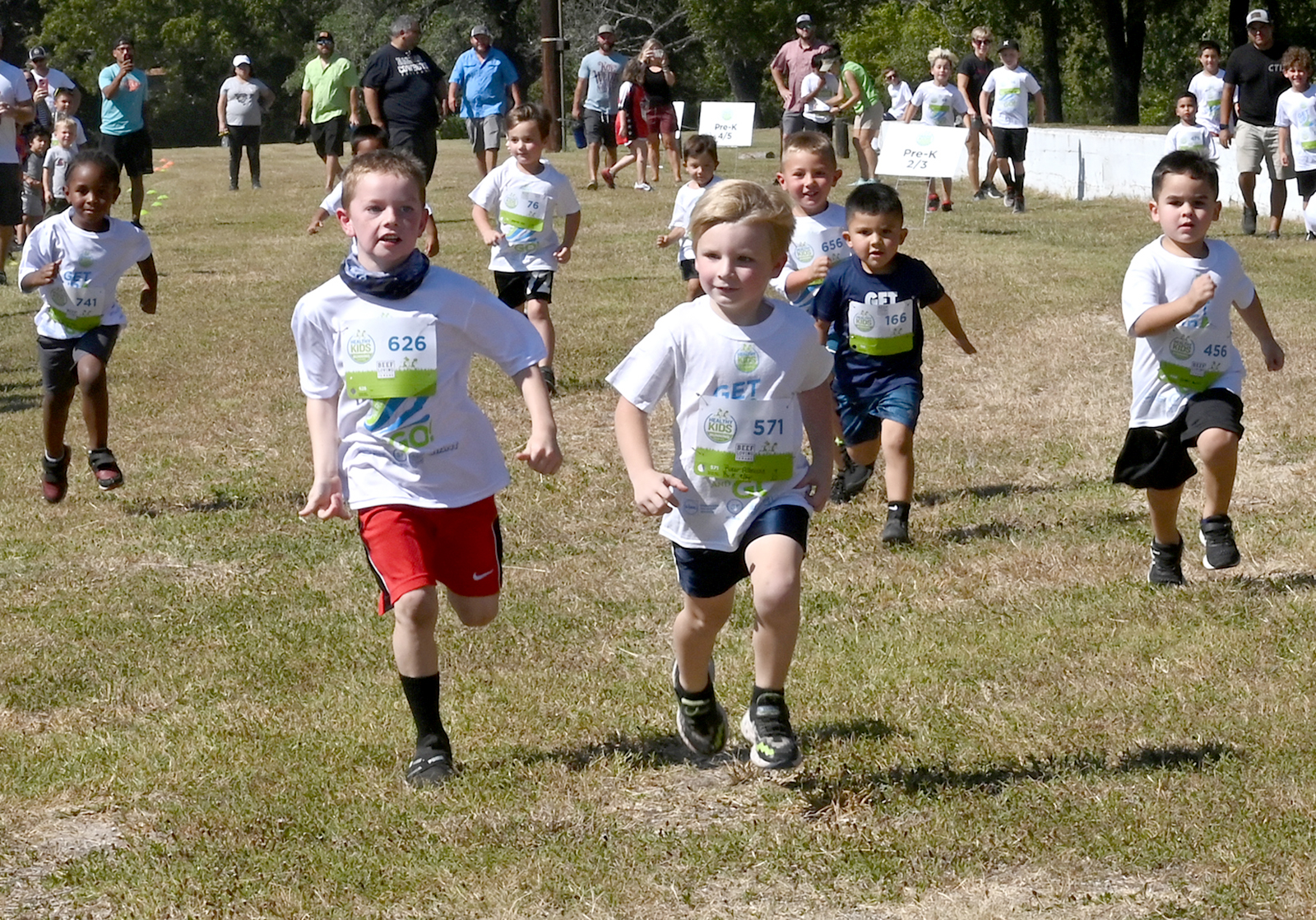 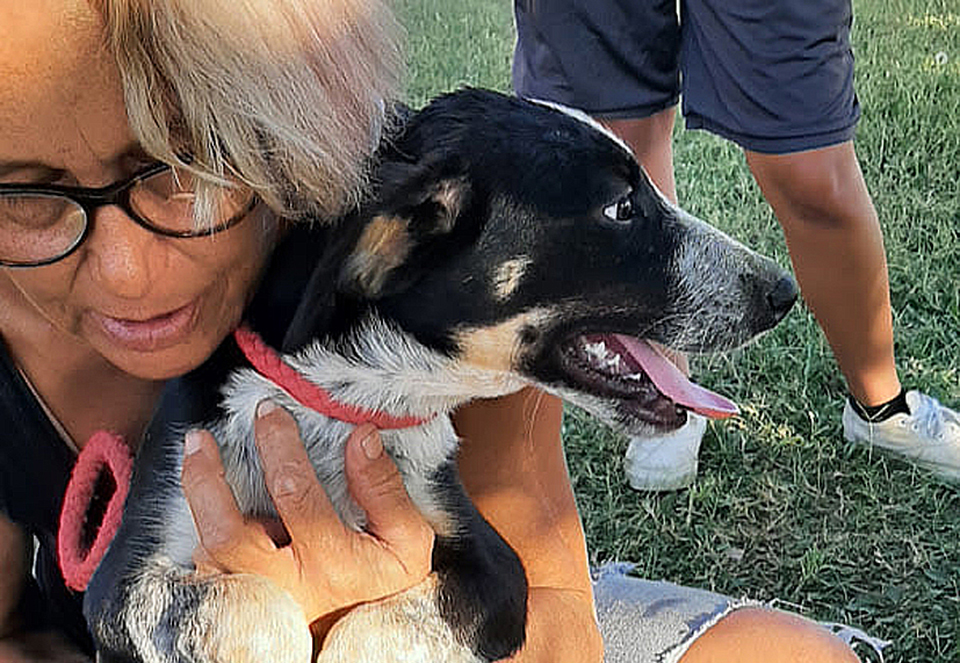