CLIFTON – Inextricably tied to New Orleans, Mardi Gras delivers with warmth, spice and Bourbon Street jazzy jam at possibly the most boring, dreary part of winter. So if you need to get out of the winter rut and the accompanying blues, or if you need plans for Valentine’s weekend, the Tin Building Theatre’s Mardi Gras Ball at Clifton’s Bosque Arts Center Feb. 12 could be just the event to “pass a good time” with your chère p’tit fille or fella.

With The N’awlins Gumbo Kings jazz band on hand to put the carnival spirit in the air, partiers will enjoy a hearty gumbo dinner, dessert, beads and dancing. Encouraging everyone to come in full costumes, the fun evening starts at 6:30 p.m. and you can bring your own favorite adult beverage to go with the heartwarming tastes, sights and sounds of Mardi Gras.

The iconic Mardi Gras beads will be provided to the TBT guests. The phrase must be yelled at the tops of the lungs to get the parade-rider’s attention. Whether it be beads, plastic cups or doubloons, a spectator’s success will be measured by the amount of “throws” he or she is able to catch by the end of the parade. So, be sure to yell “throw me somethin’, Mista!” for the most beads and be the one to go home weighed down with beaded necklaces.

Tickets at $50 per person are available now through the BAC website at http://www.bosqueartscenter.org or call 254-675-3724.

“The event is a Tin Building Theatre fundraiser,” TBT President Don Boysen said. “It is new territory for us, but we wanted do to something fun that the community could enjoy. Not everyone enjoys the theatre, but everyone likes a Mardi Gras party, right?! With dinner, masks, costume contests and a fantastic band, we are hoping folks will really enjoy it.”

When the Tin Building Theatre transforms into a Big Easy party venue, the Texas-based six-piece jazz band N’Awlins Gumbo Kings will provide the upbeat Dixieland jazz and Cajun Zydeco tunes. All of the band members having impressive musical resumes and have some connection to NOLA.

More than three-hundred-years of New Orleans is synonymous with revelry and celebration that precedes Lent. Mardi Gras is French for “Fat Tuesday,” the day before Ash Wednesday which marks the beginning of Lent – a 40-day period of fasting, introspection and religious reflection before Easter. Mardi Gras is the “last hurrah” of sorts, with participants indulging in their favorite fatty foods and drinks before giving them up.

People might also be familiar with the Brazilian Carnival festivities with scantily-clad salsa and drum bands parading the streets in contest. But in the United States, New Orleans is famous for the largest, most festive of Mardi Gras celebrations drawing thousands of tourists and revelers every year in celebrations with spicy food, stout drinks, krewes in parades and Dixieland jazz – which have evolved into a week-long festival.

The first American Mardi Gras took place in 1699 when French explorers, who landed near present-day New Orleans, held a small celebration and dubbed their landing spot Point du Mardi Gras. In the decades that followed, New Orleans and other French settlements began marking the holiday with street parties, masked balls and lavish dinners. When the Spanish took control of New Orleans, the rowdy celebrations were banned and remained so until Louisiana became a U.S. state in 1812.

In 1827, a group of students donned colorful costumes and danced through the streets of New Orleans, emulating the revelry they’d observed while visiting Paris. Ten years later, the first recorded New Orleans Mardi Gras parade took place, a tradition that continues. Today, Louisiana is the only state where Mardi Gras is an official holiday.

The symbolism behind the official colors of Mardi Gras – purple, green and gold – is interesting. Purple signifies justice, green is for power, and the gold means faith. The color scheme first appeared in 1872 when the King of Carnival issued a proclamation deigning that balconies should be draped in purple, green and gold. But at the TBT Mardi Gras celebration, there is no need to heed that color scheme with your costume – just make your mask and costume stand out for the contest!

Other Mardi Gras traditions include eating of King’s Cake. The cake is decorated in the official colors of Mardi Gras and baked into the cake is a baby symbolizing Jesus. Whoever gets the piece of cake with the baby will have good luck and host the following year’s celebration.

So, show your “Joie de Vivre and “Laissez les bons temps roulez, chèr!” at the Tin Building Theatre's Mardi Gras party – the place to be on a late winter evening. 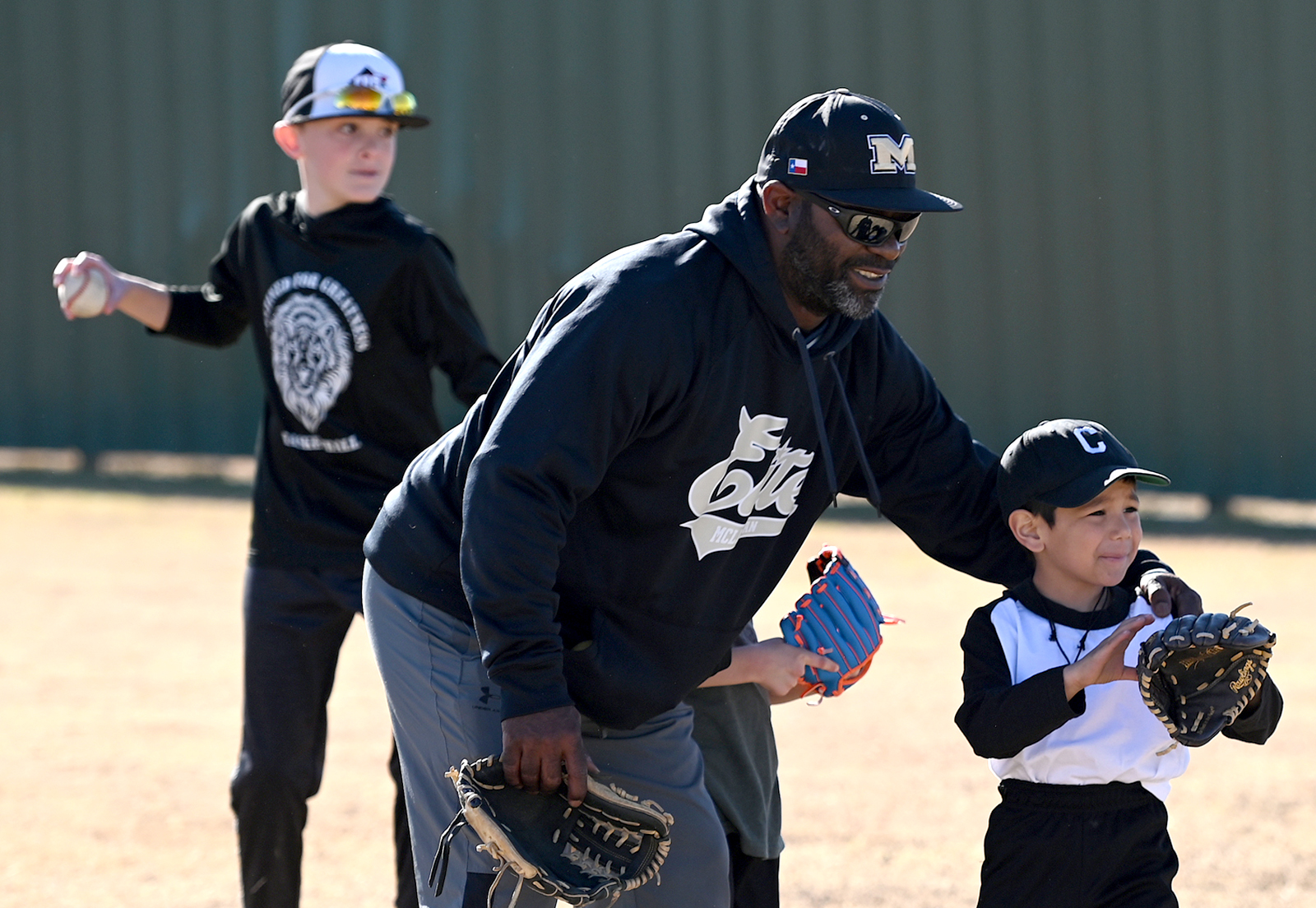 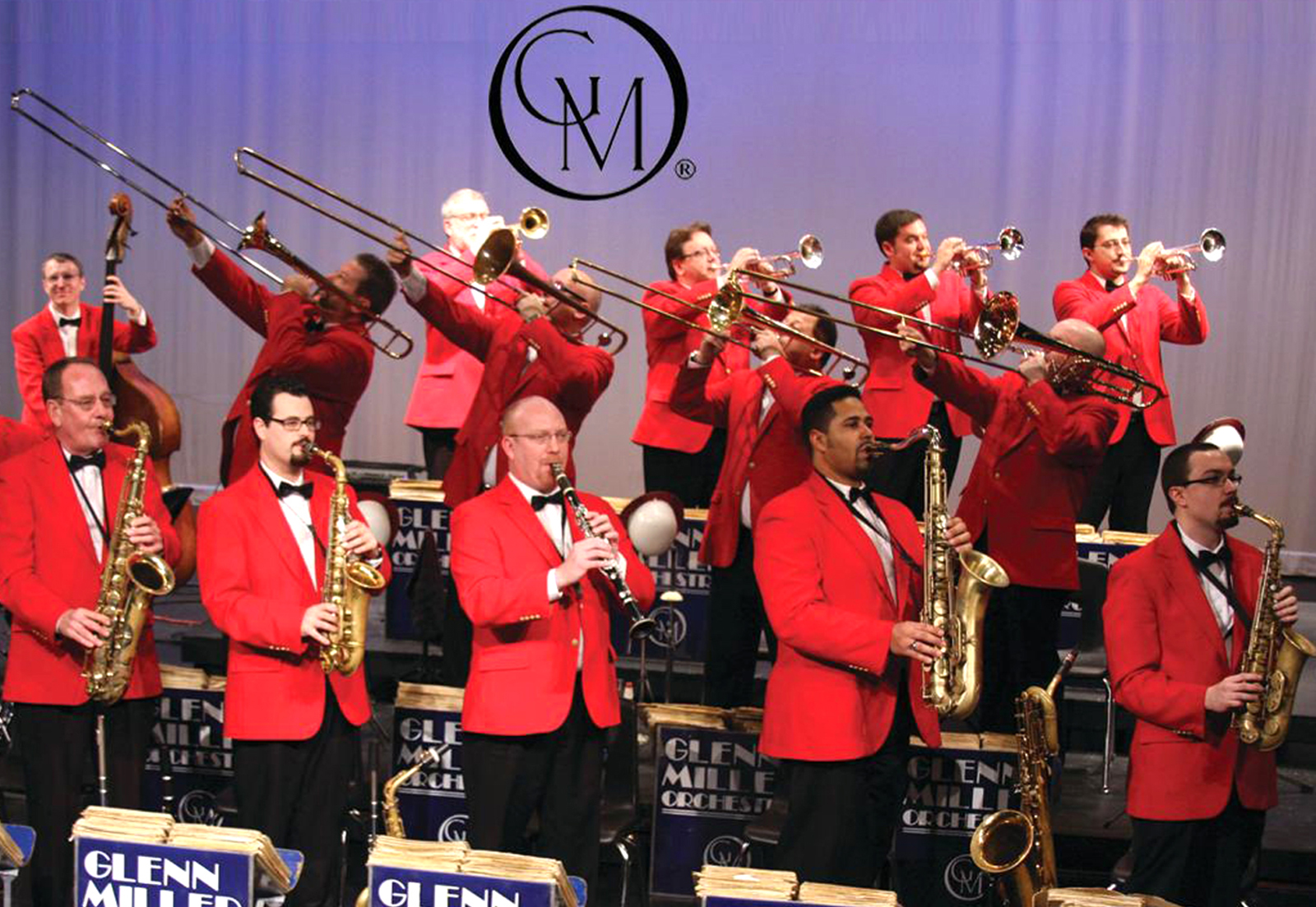