CLIFTON – On seeing the title “Four Old Broad,” who doesn’t think about the immensely popular 1980s sitcom “Golden Girls”? Except these four old broads on the Tin Building Theater stage are accompanied by Sam Smith – played by Richard Haas – a retired Elvis impersonator and Hunka, Hunka Burnin’ Love Casanova who woos every woman in the Magnolia Place Assisted Living.

With all the wacky, comical antics by the aged crew, it seems that with this play writer, actor, director, designer Leslie Kimbell embraced the motto “getting old gets old pretty darn quick, so why not make fun of it.”

As the comedy opens, Magnolia Place Assisted Living is run by an immensely disagreeable and unlikeable head nurse Pat Jones – played by Debbie Rollins. Maybe she’s not as bad as Nurse Ratchett from “One Flew over the Cuckoo’s Nest,” but Jones is close, because she relishes in making the resident’s life way more troublesome and much less enjoyable.

Retired burlesque queen Beatrice Shelton – played by Connie Terry – is focused on satisfying her need for a vacation with her best friend Eaddy Mae – played by JoAnn Grelle. Eaddy Mae on the other hand has taken up praying for her sinful friend, instead of enjoying life a little.

Meanwhile, newest resident Imogene Fletcher – played by Belinda Prince is suddenly losing her memory which coincides with being prescribed a mystery pill by Jones. Soap opera and funeral arrangement obsessed Maude Jenkins – played by Lorana Rush – and Imogene try to uncover the reason why so many residents are moved to the All-timer’s Ward – also known as the “Dark Side.”

In an absurd mix of events, the play brings together a mystery surrounding medications, a missing doctor and an undercover agent together with a senior citizen love story, a grey-haired beauty pageant and a Sassy Seniors Cruise.

“As soon as I saw the title of this play, I knew we had to check it out,” Director Don Boysen said. “If a title can make me chuckle it must be funny. Let me say I was not disappointed! It’s a well written, contemporary adult comedy. Irreverent at times, but always funny and enjoyable, made even better by the amazing cast.”

You can reserve your tickets for "Four Old Broads" by calling the Bosque Arts Center at 254-675-3724 or by going online to www.bosqueartscenter.org.

Kimbell gained the majority of her life experience and salty sense of humor from 22 years traveling the world as a top Billed and Award Winning Burlesque Headliner and Model. But since high school, writing was something Kimbell always dreamed of doing. One day in the Spring of 2015, she sat down in front of her computer to start writing and didn’t get up for four months.

“Four Old Broads” is her first play and is described as a laugh-out-loud, hilarious with a whole lot of heart and clever comedy. A major inspiration was Kimbell’s sassy and spunky Nannie DeVries and Aunt Sissie.

“I like to write play that require the audience to bring a change of panties,” Kimbell states on her website. Due to some adult language, please be advised that the show is rated PG-13.

Born in Chattanooga, Tennessee, Kimbell now resides in Winder, Georgia, where she works with and serves on the board of several area theaters. She is always busy as actor or director and occasionally set painter, concessions seller and floor sweeper. In October 2021, Leslie was presented with the Georgia Theatre Conference Hall of Fame Award for her dedication to theatre and play writing.

“We have several cast members that have not been on the stage in years, but they are back and just as strong as ever,” Boysen said. “And we have someone new on stage too. They all have this magic chemistry together that draws you in and makes you feel like you are in the show as well. If you are looking for a fun evening, come see ‘Four Old Broads!’”

It’s Boysen and co-director Linda Lowrance’s job to keep from laughing during rehearsals and guide the jolly crew through their practices and towards the performances. Easier said than done. 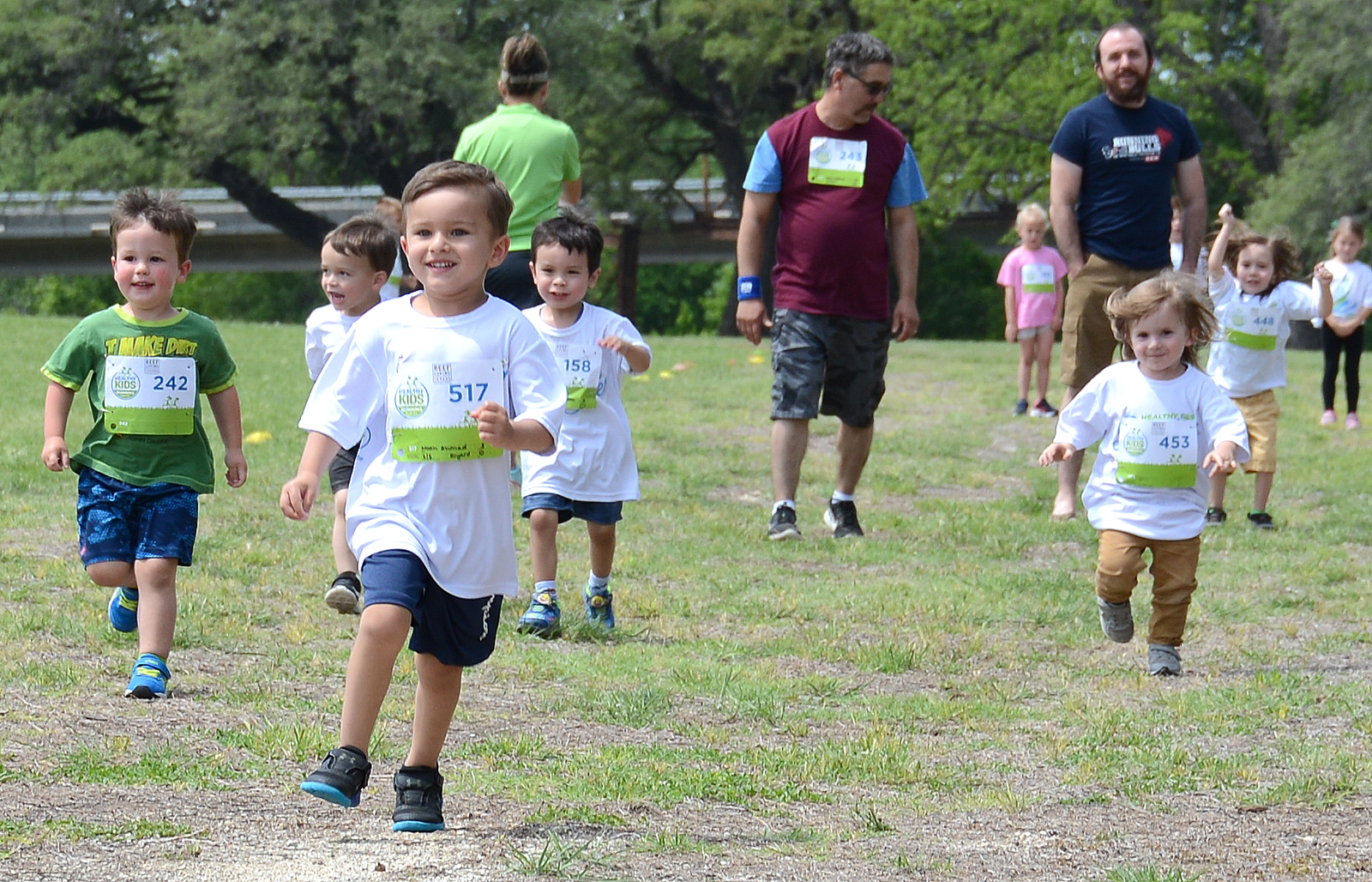 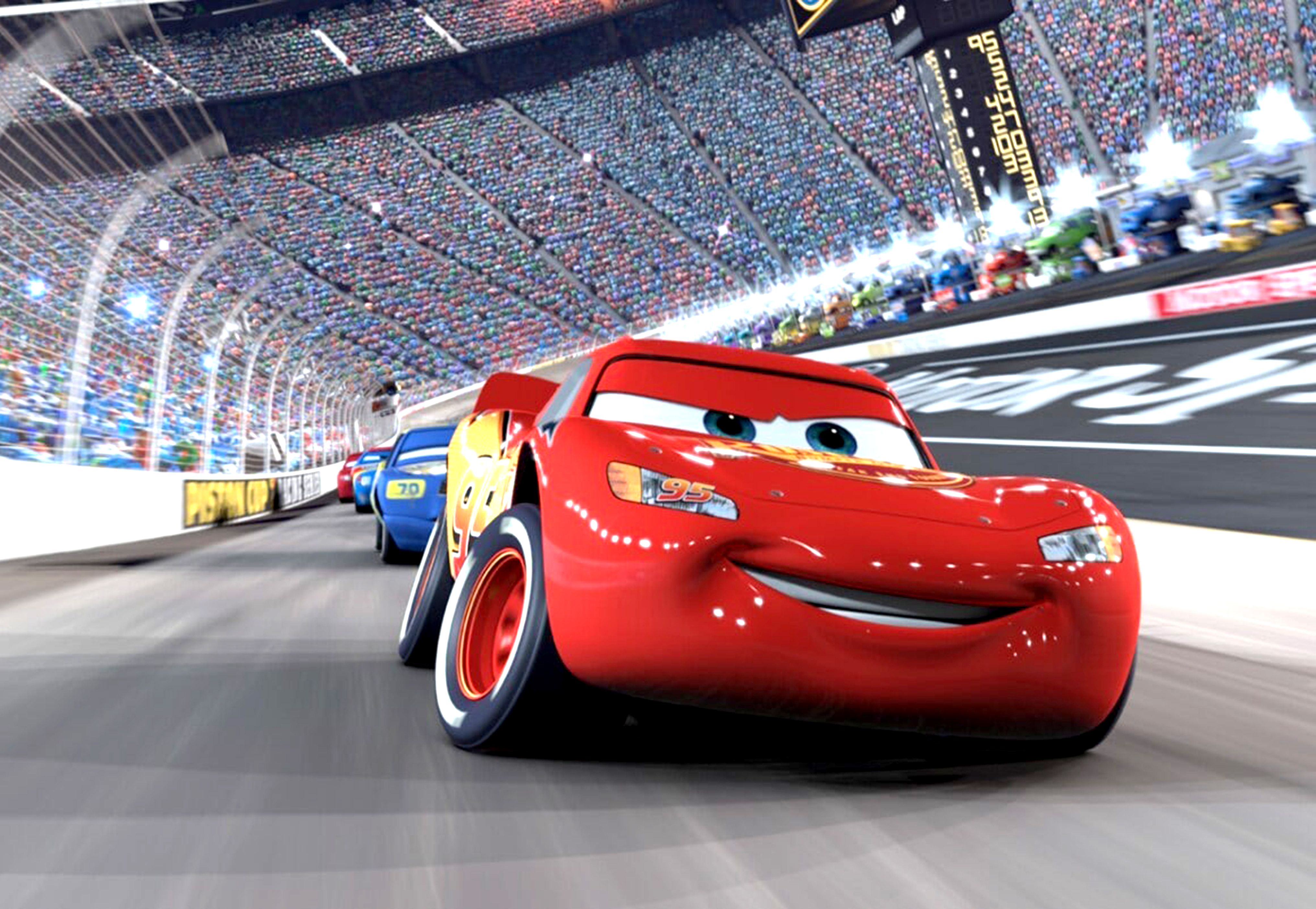