MERIDIAN – Life is a journey with twists and turns, hills and valleys, so you might as well enjoy the trip. It takes a while for hot-shot race-car named Lightning McQueen to realize this when he gets waylaid in – as he says “hillbilly hell” town – Radiator Springs. In the end, McQueen finds the true friendship, love and the simpler pleasures in life.

Meridian Parks & Recreation invites movie lovers of all ages for free Outdoor Movie Night at the John A. Lomax Amphitheater in Meridian Park on Sat. May 28 at 8 p.m. to enjoy the highly entertaining 2006 Pixar animated movie Cars. In the case of inclement weather, the movie presentation will be moved inside across the street at the Meridian Civic Center.

Entertainment will begin at 7 p.m. with pre-movie music played over the state-of-the-art sound system, followed by a classic cartoon short and preview of upcoming movies prior to the featured film. As always, the Meridian Parks & Rec will be providing free hot dogs, popcorn, water and various other treats while supplies last.

The movie begins with two announcers preparing for the opening of the Dinoco 400, the final race in the Piston Cup Series, the most famous and prestigious race in the United States. So far this racing season, three racers have emerged as the most likely candidates for the Piston Cup Championship, all three of them tied for the season point's lead.

Rookie sensation Lightning McQueen’s – voiced by Owen Wilson – performance in his first year on the racing circuit is nothing short of incredible. Referencing boxer Muhammad Ali's "Float like a butterfly, Sting like a bee," McQueen’s slogan is "Float like a Cadillac, Sting like a Beemer," all the way to the finish line.

“Okay, here we go,” McQueen’s first lines are “Focus. Speed. I am speed. One winner, forty-two losers. I eat losers for breakfast. Breakfast? Maybe I should have had breakfast? Brekkie could be good for me. No, no, no, focus. Speed. Faster than fast, quicker than quick. I am Lightning.”

But his inexperience and cockiness cost him dearly. McQueen refuses to make complete pit stops; taking only a few seconds each lap to refuel. The strategy backfires on the last lap when his tires explode. McQueen makes it over the finish line, but the race ends in a dead tie. Officials declare that a tiebreaker race – between Chick Hicks, The King and McQueen – will be held in California next week to determine the championship.

On the way to that race, due to a mishap, McQueen ends up in dusty Radiator Springs – a spot just off old U.S. Route 66 – where he meets a motley crew of automobile inhabitants.

He’s smitten by Sally, a snazzy 2002 Porsche; is judged by Doc Hudson, a 1951 Hudson Hornet with a mysterious past; puzzled by Mater, a rusty but trusty tow truck.

The other citizens of Radiator Springs include Fillmore who owns a shop selling his own organic fuel; Ferrari-loving Fiat Luigi and Guido who run a tire shop; Ramone who runs a paint and body shop; Flo who runs a gas station/cafe; Sarge, a Humvee who sells surplus; Tin Lizzie, an antiques dealer; and Red, the town's fire truck.

Watch out for fun license plates, like Luigi’s 445-108, which is the latitude and longitude for the main Ferrari factory in Modena, Italy. Sarge’s is 41WW2 referencing World War 2

Despite his earlier negative judgment for their simplicity, these country folk all help McQueen realize that there are more important things than trophies, fame and sponsorship.

The 2006 Cars is an American computer-animated sports comedy film produced by Pixar Animation Studios and released by Walt Disney Pictures. The film directed by John Lasseter was the final film independently produced by Pixar after its purchase by Disney in January 2006.

Writer and director Lasseter is the son of a car-parts manager. He hatched the idea for this movie while taking a cross-country trip on Route 66 with his wife and five sons in 2000, mainly at the behest of his wife Nancy, who felt he was spending too much time at the studios. Nancy told her husband that he needed to make this film for all the people, largely women, who don't care about cars.

“I have always loved cars,” Lasseter said in 2006 about the inspiration for the film.”In one vein, I have Disney blood, and in the other, there's motor oil. The notion of combining these two great passions in my life – cars and animation – was irresistible.”

More than one hundred unique car characters were created for the film and the merchandising. For example, during the end credits, car versions of characters in the 1995 Toy Story, the 2001 Monsters, Inc. and 1998 A Bug's Life are shown at the drive-in cinema.

Paul Newman – who voices the town’s judge and physician Doc Hudson – was known as a skilled racecar driver, owner, and enthusiast. Cars was Newman's last feature film before his death of lung cancer in 2008. It turned out to be the highest-grossing movie of his career. George Carlin, who voiced Fillmore, died of heart failure three months earlier. This was the highest-grossing film of his career as well.

While the critics did not feel the movie was Pixar’s best, audiences felt it fired on all cylinders and floored it. And as Mater would say, “it’s tow-tally awesome.” 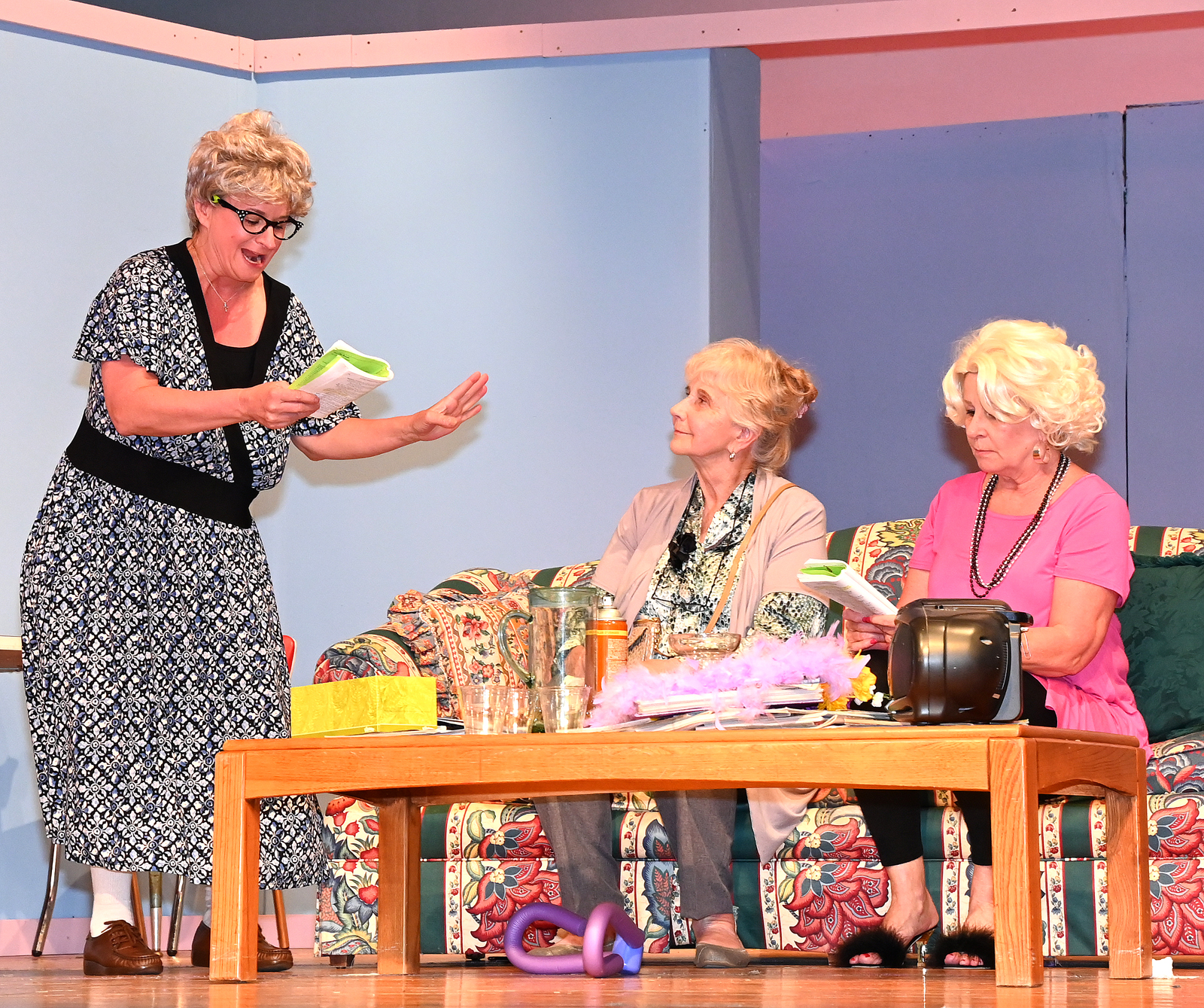 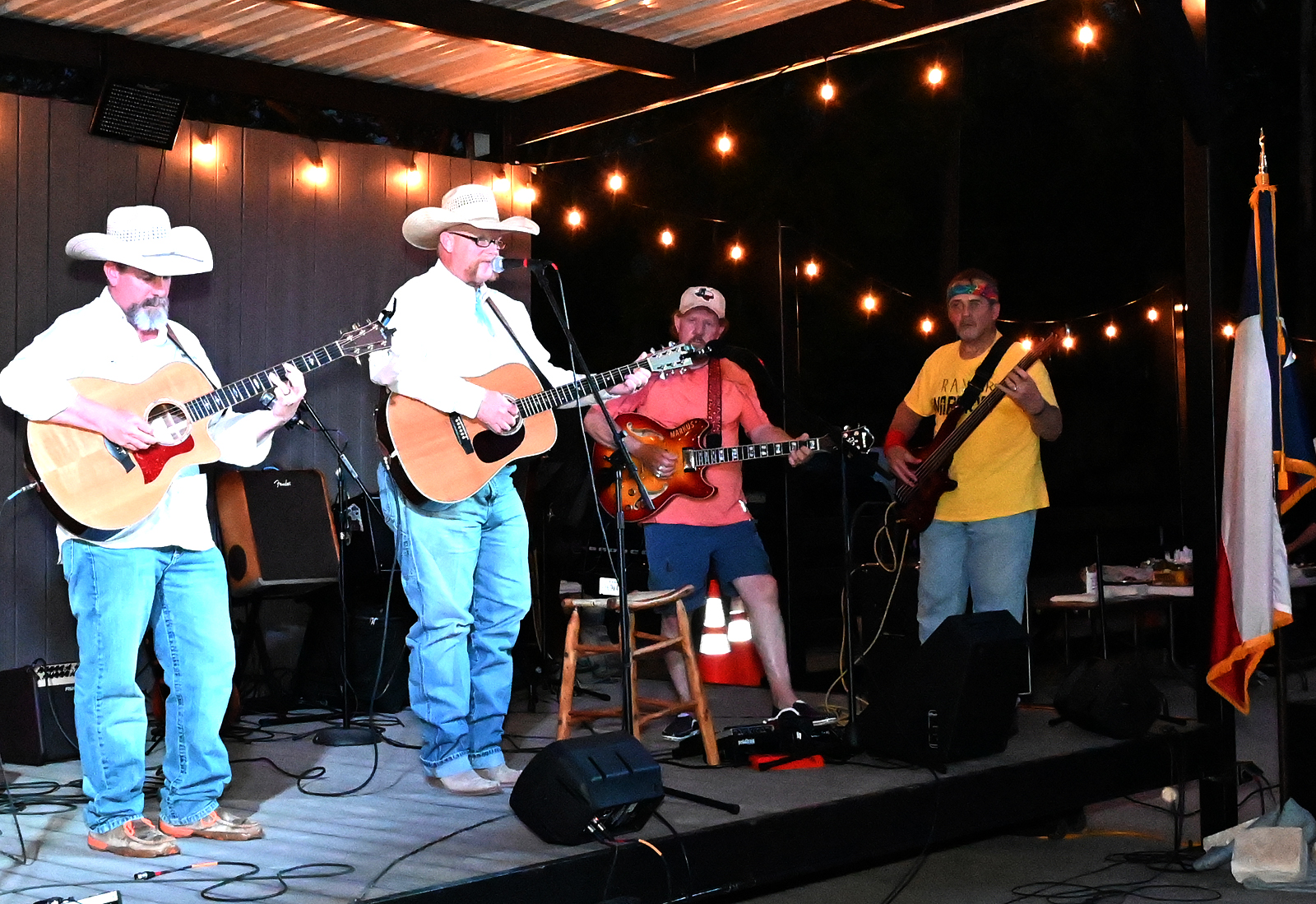