Getting Hooked On Adventure

Can he fly, can he fight, can he crow? Peter Pan returns to Neverland as the Meridian Parks & Rec presents Steven Spielberg’s “Hook” for Free Outdoor Movie Night Saturday at the Lomax Amphitheatre

MERIDIAN – Continuing its 10-film schedule planned for 2022, the Meridian Parks & Rec invites everybody to its monthly FREE Outdoor Movie Night in the Park for Steven Spielberg’s 1991 “Hook” on Saturday, August 20 at 8:30 p.m. at the John A. Lomax Amphitheater in Meridian Park for what the Washington Post called “big, splashy, energetic, one-size-fits-all Hollywood entertainment.”

“We all grew up with Peter Pan, young and old alike, right?” Meridian Parks & Rec entertainment director Brett Voss said. “But what if Peter Pan grew up like all of us do, got married, had a job and was raising children of his own? What would that look like? Thanks to the imaginative vision of Steven Spielberg and the hilarious antics of Robin Williams, this film provides the answers, and it’s a lot of fun to watch.”

When Peter Pan’s children have been abducted, agitated elderly house guest and former Lost Boy Toodles exclaims “Have to fly, have to fight, have to crow, have to save Maggie, have to save Jack, Hook is back.”

In order to save his children from the Pirate Captain James Hook’s evil grasp, it is time for uptight, by-the-book, workaholic lawyer and much absent dad Peter Banning to reclaim his inner wide-eyed awe of childhood and youthful spirit. But the path to remembering his Lost Boy days in Never Neverland as Peter Pan is not an easy one. His life as an acquisition’s lawyer has zapped the youthful spirit out of him. Peter is no longer Peter Pan.

According writer James V. Hart, everyone from Steven Spielberg to John Hughes to Francis Ford Coppola wanted to re-imagine Peter Pan for a contemporary audience in the 1980s. Hart's idea to stand out from everyone else's script on the marketplace was to tell a sequel to James Matthew Barrie’s original story by with the idea of bringing back Captain Hook, inspired by a drawing one of his children had made of him escaping his fate of being swallowed by the crocodile. Hart credits the inspiration for his take on this continuing Peter Pan story to his young son Jake, who one day asked him what would have happened if Peter Pan grew up.

The genesis of the film started when Spielberg's mother often read him Peter and Wendy as a bedtime story. When he was 11 years old, he directed the story during a school production.

“I have always felt like Peter Pan,” Spielberg said. “I still feel like Peter Pan. It has been very hard for me to grow up, I'm a victim of the Peter Pan syndrome.”

There are many references to the story of Peter Pan in Wendy's house: In the nursery the window clasp is in the shape of Captain Hook's hook; the wall borders show painted scenes from the Peter Pan story; in Toodles' room is a scale model of the Jolly Roger in a bottle, Wendy's brother John's top hat and glasses, Wendy's youngest brother Michael's teddy bear, and a cabinet shaped like a pirate's face with tricorn hat.

Some interesting facts about the movie include:

With the director’s reputation, the incredible cast of players, the magical movie sets, the amount of money and time spent on making the movie with all the right ingredients and high expectations, the critics were especially harsh with their comments.

Rolling Stone’s Peter Travers said, “No matter how much cash Hook earns, it will take more than pixie dust to fly this overstuffed package into our dreams.” “Hook breaks the cardinal rule of J.M. Barrie's timeless fantasy – it grows up,” Austin Chronicle’s Marjorie Baumgarten said. Despite its five nominations at the 64th Academy Awards, Spielberg came to be disappointed with Hook.

Despite Spielberg uncharacteristically going over production time and budget, the movie was a commercial success. And over the years since its release, the film garnered deep love and affection with audiences. Especially the masterly performances by the star-studded cast with Peter played by the masterly Robin Williams, a dastardly Hook played by Dustin Hoffman and a Tinkerbell with serious attitude – on and off set – Julia Roberts, Dame Maggie Smith and many more big names give the film its lasting legacy.

In addition, Hook has gained a strong cult following since its release, and spawned merchandise, including video games, action figures, and comic book adaptations. The movie also has one of the most underrated film scores by John Williams.

For viewers, the Peter Pan redo has its glorious moments with incredible scenes and wondrous special effects. It captures the power of imagination, with audiences buying in to the "Second star to the right and straight on till morning" wonder of it all.

Entertainment will begin at 7:30 p.m. with pre-movie music played over the state-of-the-art sound system, followed by a classic cartoon short and preview of upcoming movies prior to the featured film starting at approximately 8:30 p.m. As always, the Meridian Parks & Rec will be providing free hot dogs, popcorn, water and various other treats while supplies last. In the case of inclement weather, the movie presentation will be moved inside across the street at the Meridian Civic Center. 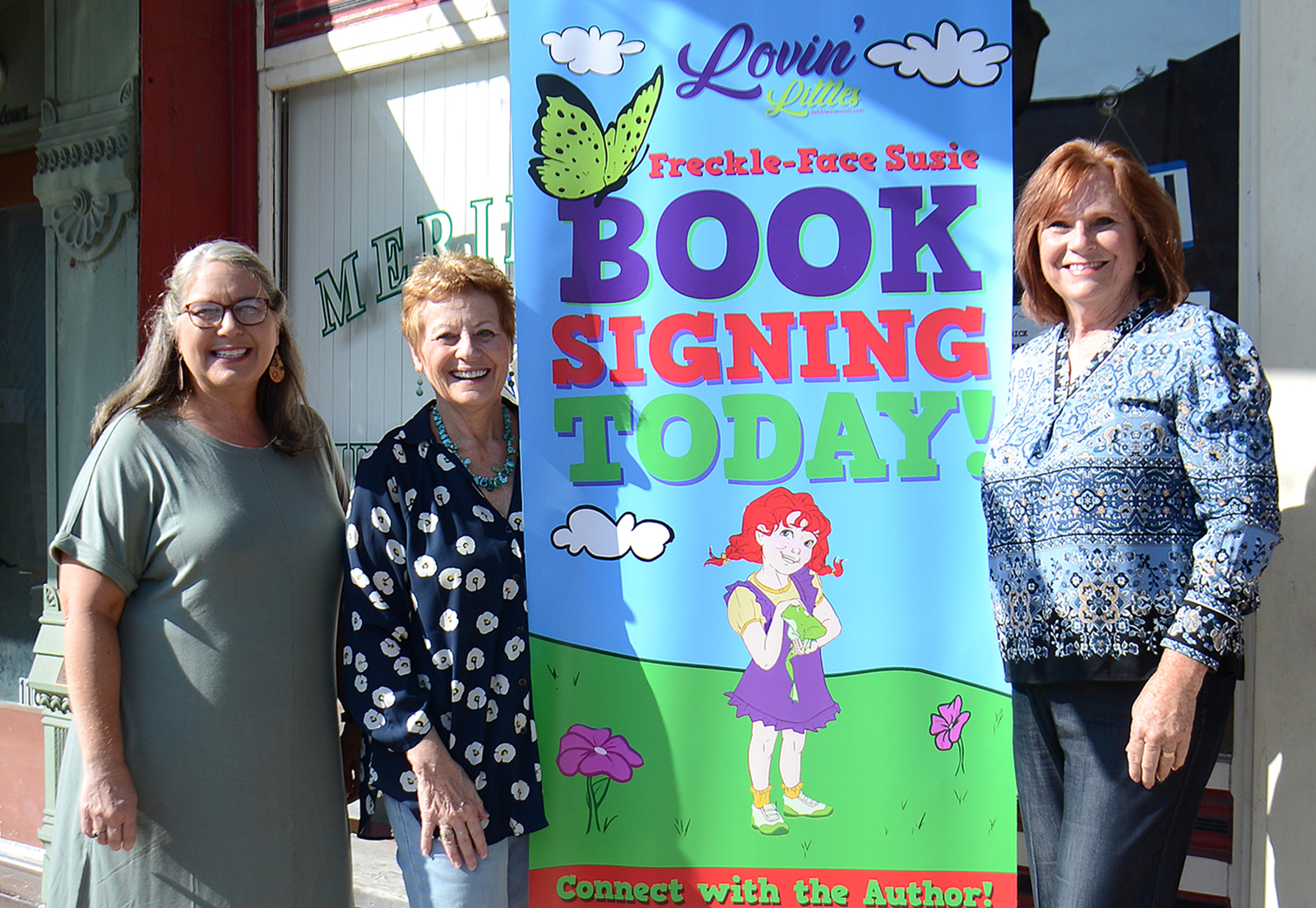 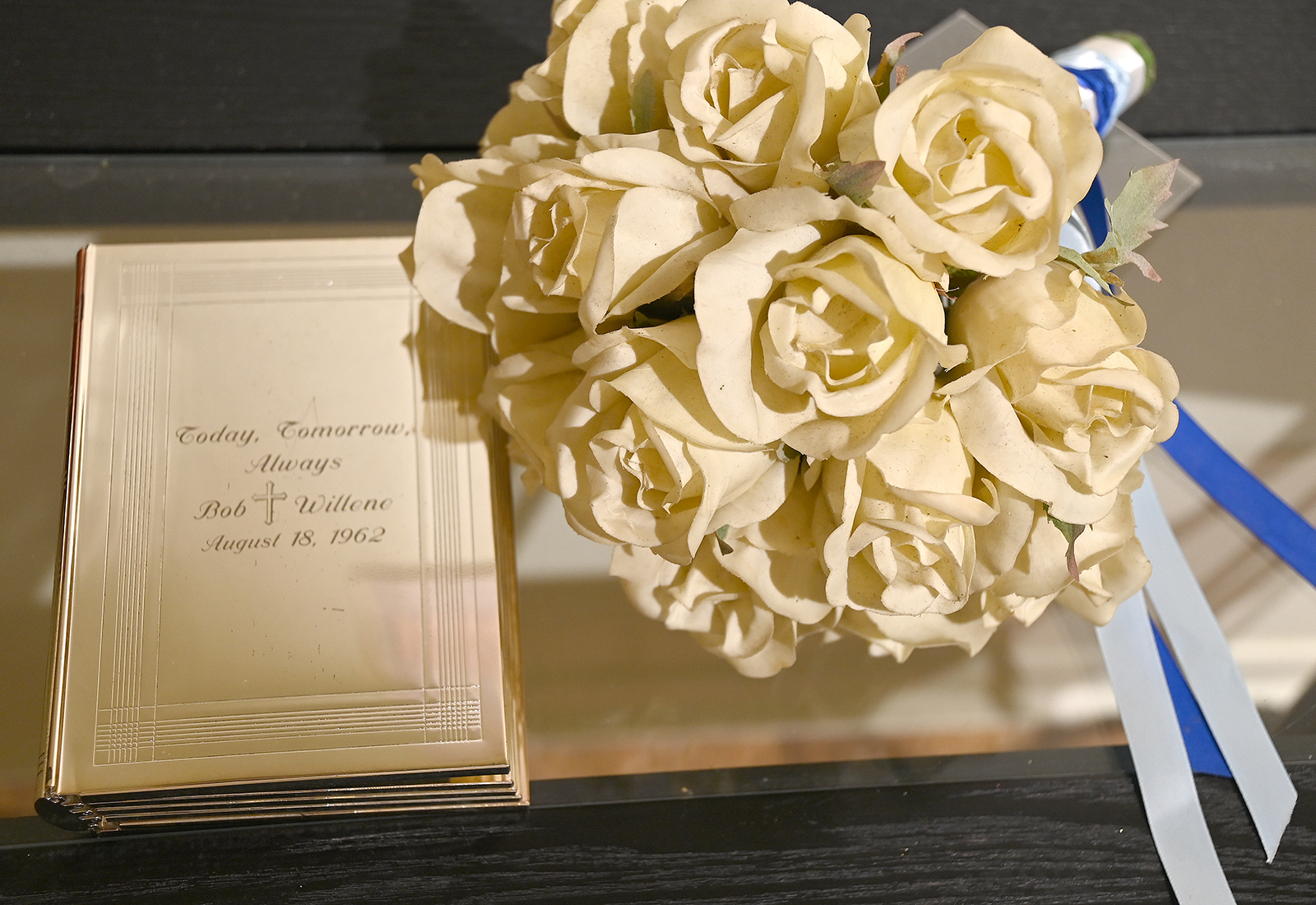 Saying Yes To The Dress