Although not for everyone, spring turkey hunting offers Texas hunters plenty of challenges with an elusive promise of rewards

Often overlooked and passed over by the average Texas outdoorsman, spring turkey hunting offers intense challenges and thrilling rewards for the highly motivated.

Considered by many to be the most physically and mentally taxing hunting endeavor offered in Texas, spring turkey hunting can be a tough row to hoe – particularly in highly pressured areas where gobblers have a couple spring hunting seasons under their beards.

With that said, much of the Rio Grande wild turkey range in Texas experienced two great years of turkey production and recruitment in 2019 and 2020. And that means good news for hunters as this spring season should produce many jakes and two-year-old gobblers across most of the Rio Grande range.

“Those jakes will also keep things interesting this spring with big groups of young males roaming the turkey woods,” Texas Parks and Wildlife Department Wild Turkey Program Leader Jason Hardin said. “East Texas will see a slight bump in jakes as well with fair production and recruitment this past summer. If you had birds in 2020, you can expect to see them again this spring.”

On the heels of a youth-only Rio Grande Turkey weekend in the North Zone Mar. 27-28, the regular spring season across the Heart of Texas opens Saturday, April 3 and runs through May 16, followed by another youth-only weekend May 22-23. The Eastern Turkey spring season will run April 22-May 14 statewide.

Since then though, their numbers have recovered thanks to better habitat management, restocking programs by TPWD, along with partnerships with landowners and conservation groups. However, there has been a steady decline in their populations in certain regions since the 1970s, which prompted TPWD to partner with universities to study the biology and habitat requirements of the turkeys in different parts of the states.

Historically, the Rio Grande wild turkey has thrived in the Edwards Plateau where it maintains its highest numbers today. According to the TPWD, all or portions of the 41 counties comprise the Edwards Plateau geographic region at the crossroads of Central, South and West Texas. With San Angelo, Austin, San Antonio and Del Rio roughly outlining the area, it includes Heart of Texas counties Bosque, Comanche, Coryell, Erath, Hamilton, Hood, McLennan and Somervell.

It can be hard on the body to be bent over or kneeling, but this represents the only way to remain camouflaged from the birds during hunting. Many beginners make the mistake of stretching or standing up to check the turkey’s exact whereabouts. But no matter how carefully you think you are operating, always resist the urge to stand up when a bird is moving in your direction.

Be The Early Bird

Arriving to the party late remains one of the biggest mistakes that any hunter – novice or otherwise – will make. Although turkeys are up and about during all waking hours, any experienced turkey hunter will tell you that the crack of dawn represents the only time that you can expect to make a big score. The most exciting hunting will always in the early morning hours. Rising early can make all the difference between a successful or a disappointing hunt.

Don’t Give Up Just Yet

During spring, only male and young male turkeys are allowed to be harvested due to mating season. On the otherhand, male and female birds can be harvested in some places during the fall season.

In general, it’s fairly easy to tell males and females apart from each other. The overall color of a male turkey is much darker than the ones of a female turkey. Additionally male turkeys are generally bigger than female ones. But one of the most visible differences can be the so-called beard – feather formation growing on the chest of male birds that can reach nine inches long for a fully-grown bird.

For hunters, the sizes of the bird as well as the lengths of the beard are measures for the trophy status of the bird – somewhat similar to the size of a fish that everybody talks.

Hunters are required to report harvest of Eastern wild turkeys electronically to TPWD within 24 hours of harvest. Reports can be made through the My Texas Hunt Harvest App. Hunters still must tag harvested birds.

No matter how many hours-a-day or days-a-season you pursue wild turkey this spring, always expect success. The moment you let your guard down just might be when an opportunity could present itself. When taking on the mental and physical challenges of spring turkey hunting in Texas, you won’t want to miss any opportunity that crosses your path. 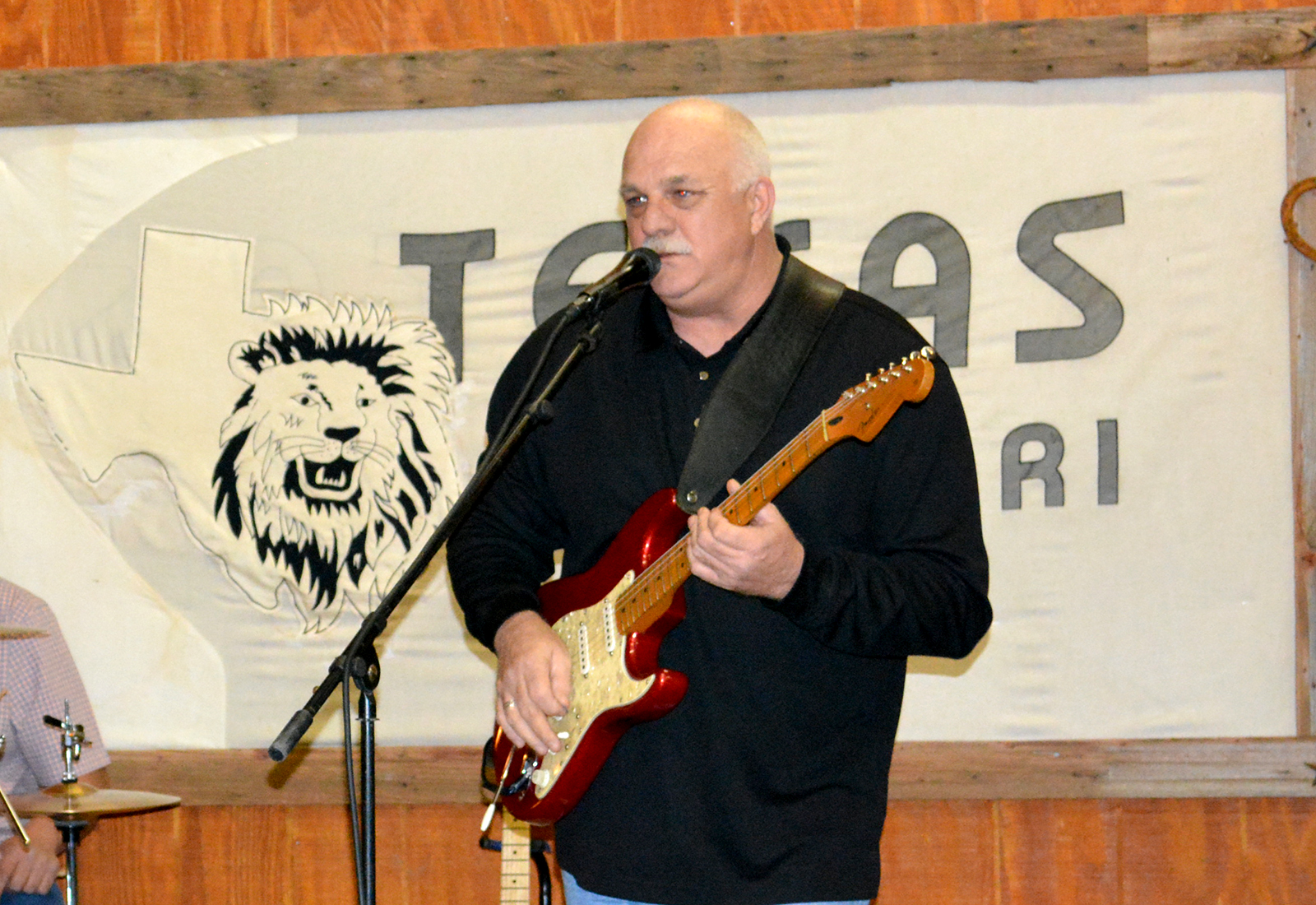 Requiem For Our Blues Brother 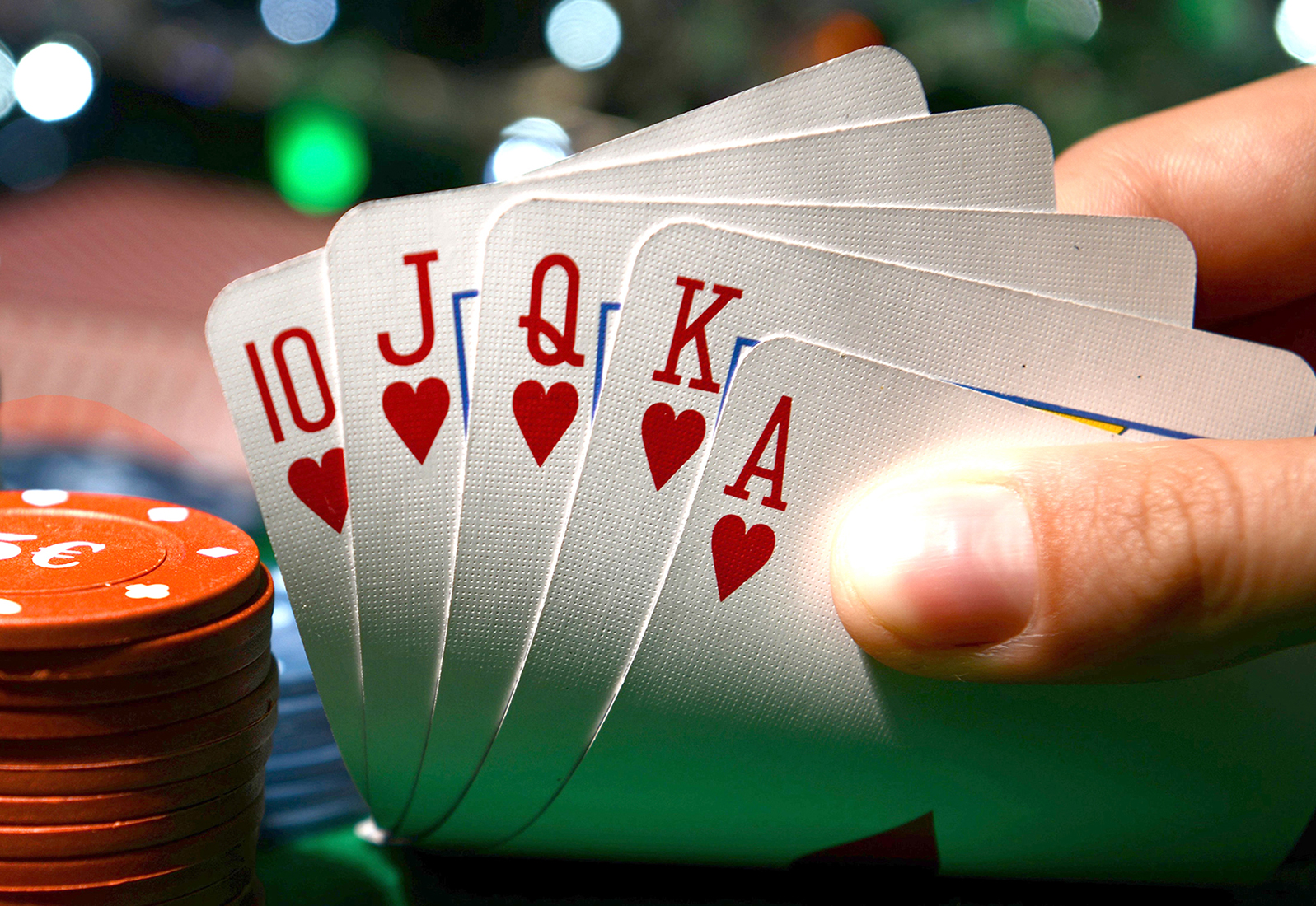 Vegas On The Bosque