Passing of the Gavel

Bosque Museum Docents install new officers at general meeting, discuss plans for the upcoming year after being closed for two months due to COVID-19 restrictions

CLIFTON – With the passing of the gavel marking a change in leadership, the Bosque Museum Docents held their annual general meeting and installation of officers on Thursday, June 18.

Presided over by outgoing president Karen Cornett, who in turn handed over her gavel to incoming Docent president Laynie Miller, two-dozen docents attended the meeting a highlights of the past year were reviewed and plans for the coming year were discussed.

After being closed for more than two months due to the novel coronavirus COVID-19 flu pandemic, Bosque Museum is now open with size and social distancing restrictions, as well as the encouragement of reservations.

Bosque Museum Board President Trish Ferguson gave an update on upcoming events scheduled at the museum and staffing needs, including the search for a new museum director. Ferguson said construction on the new Horn Shelter Exhibit should be completed in August and an official unveiling likely held in October. She also discussed several fundraising plans under consideration.

Committee reports were given and memories were shared of lifetime docent Betty Bronstad, who passed away on May 16 at age 96. Peggy Sue Reed was welcomed as a new docent member.

Despite the flu pandemic and cancellation of the scheduled March docent meeting, the group still managed to assist in several museum functions since January including guest speakers, special exhibits, school tours, and a visit by docents to the Mammoth Shelter near Waco in February. Tours planned for the coming year include the Dr Pepper Museum, The Texas Ranger Hall of Fame and the Mayborn Museum, all located in Waco.

Floral arrangements for the Bosque Museum Docent General Meeting were made by members and from their own gardens.

Charter docent member Dee Sharp led in the officer and committee chair installation for the Bosque Museum Docents on June 18. Sharp has served as a docent since the group was organized in 1983 and is a former docent president. At 91, she remains an active member as well as motivation for fellow docents.

Outgoing president Karen Cornett was presented a gift from new Docent president Laynie Miller in appreciation for her two years of leadership and Cornett passed her president’s gavel to Miller before invocation was given and the group adjourned for lunch. 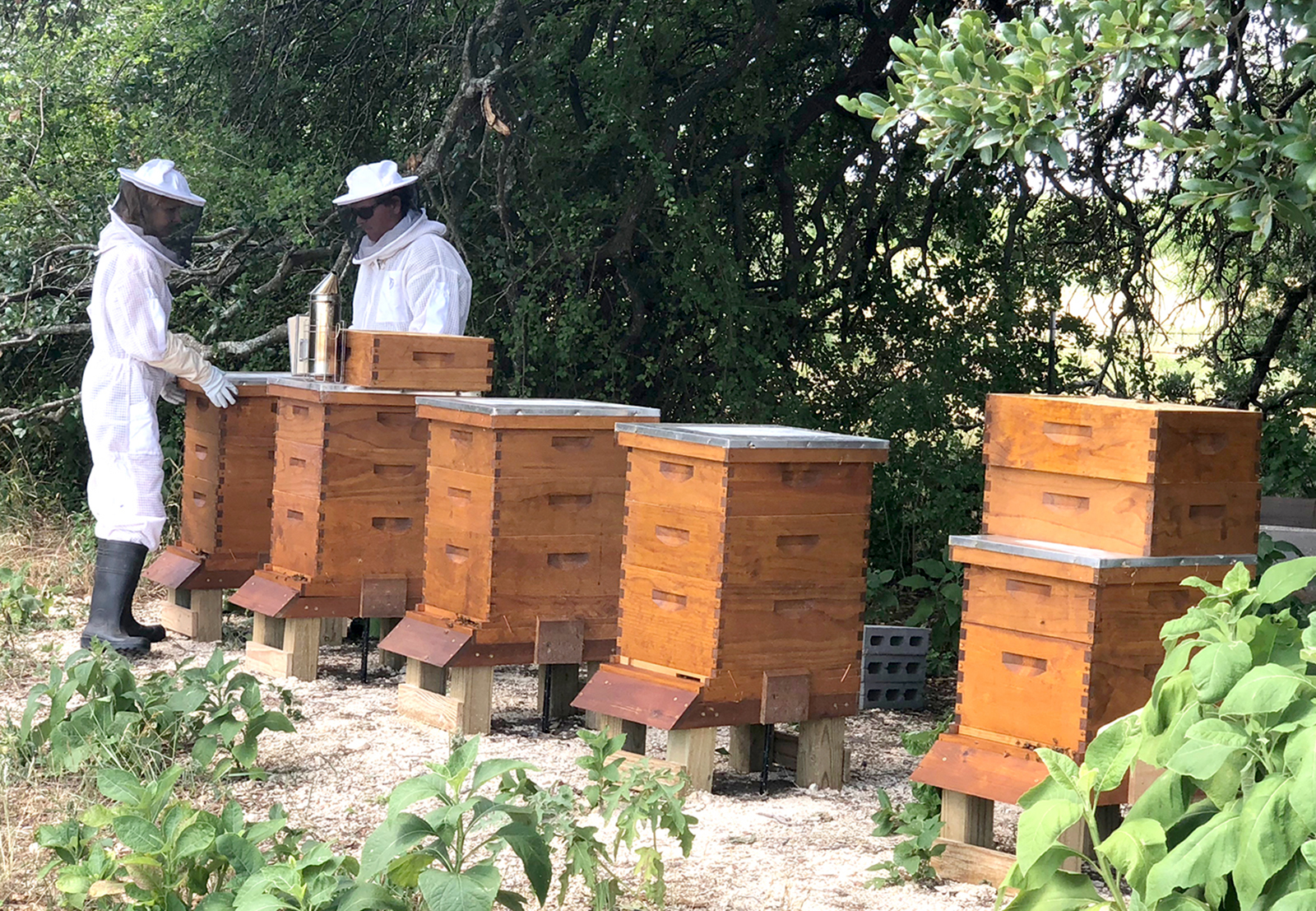 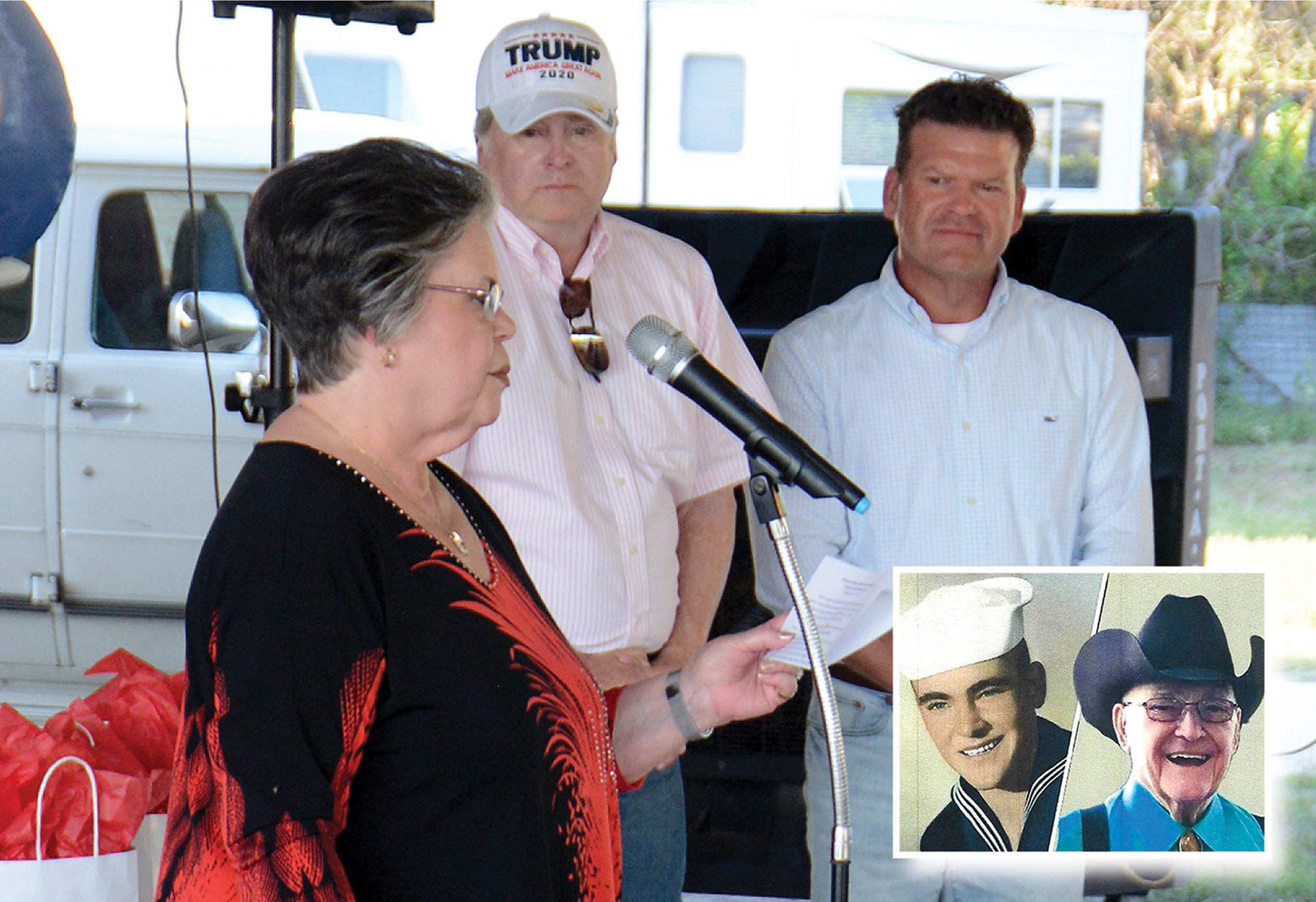